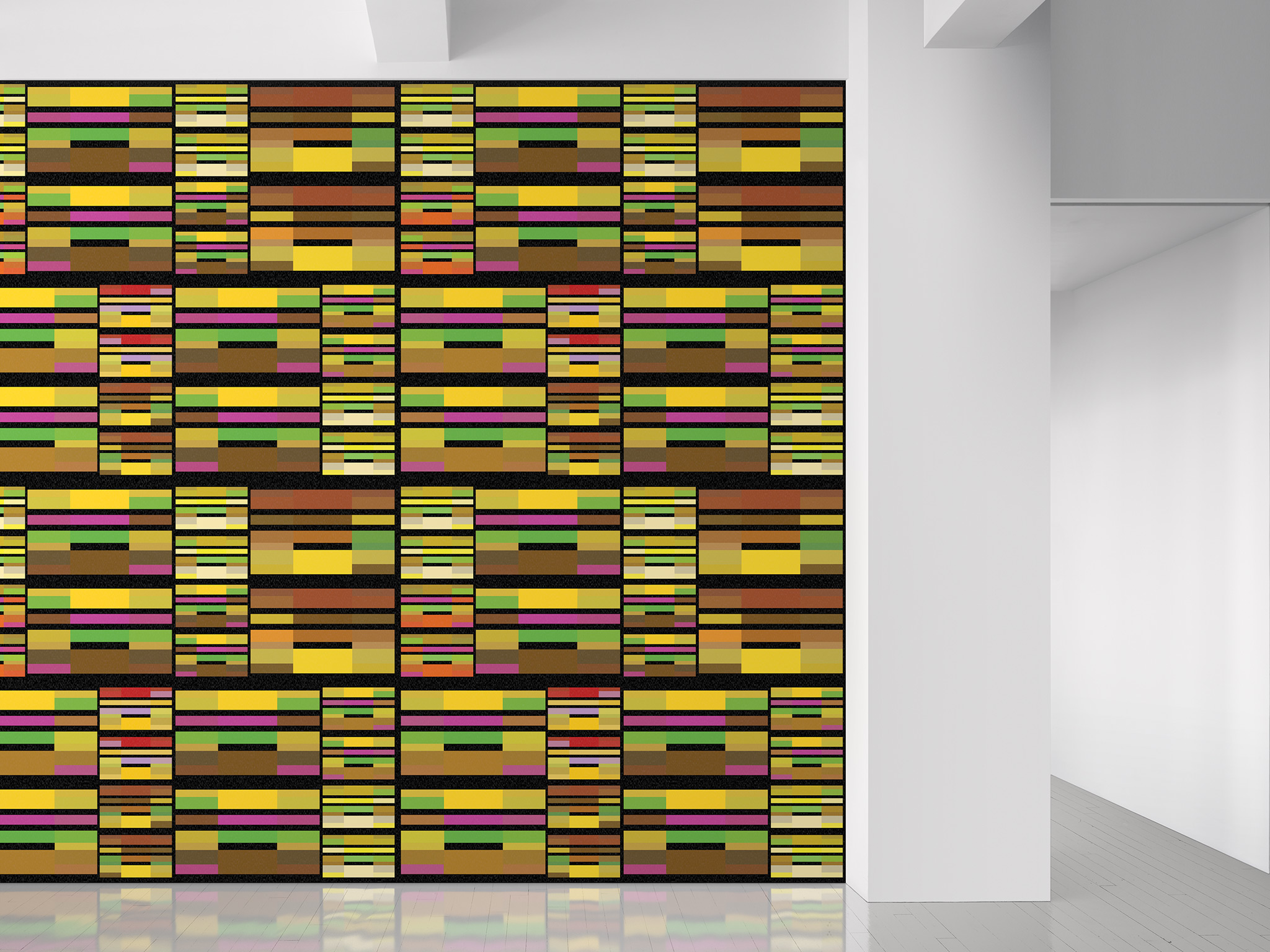 Liam Gillick (b. 1964, United Kingdom) is a conceptual multimedia artist whose work examines the ways in which art and architecture affect social interaction. He received his BFA from Goldsmiths College (London) in 1987 and was associated with the Young British Artists in the 1990s. In 1997, Gillick began teaching at Columbia University (New York) and later at Bard College (New York), and in 2009 he represented Germany in the Venice Biennale. He lives and works in New York and London.