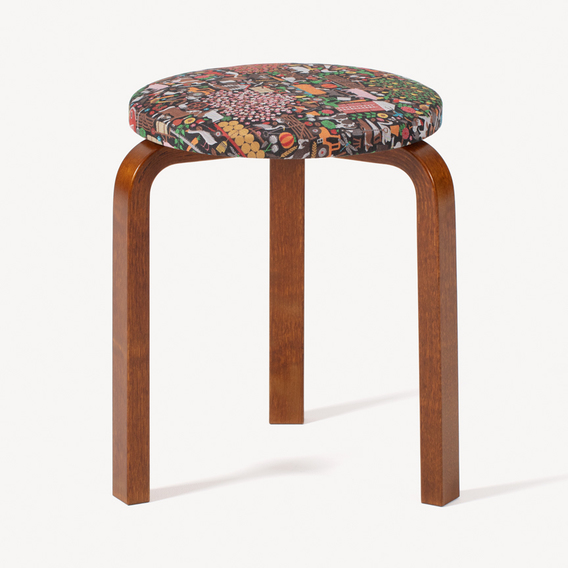 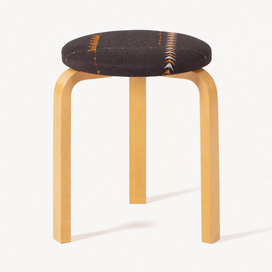 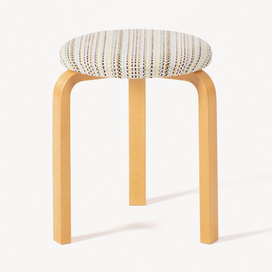 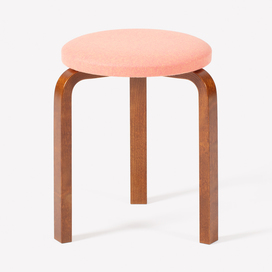 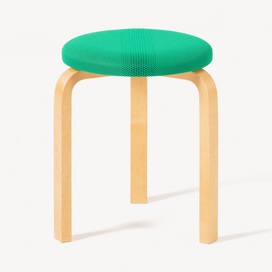 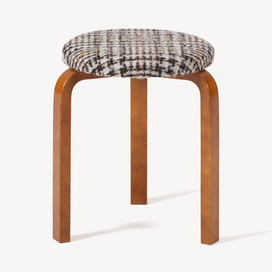 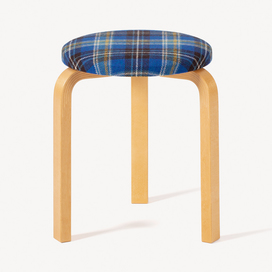 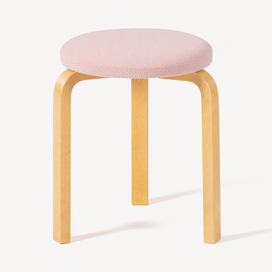 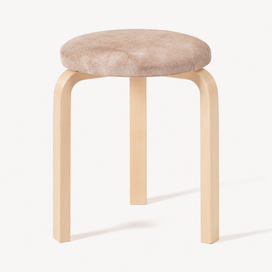 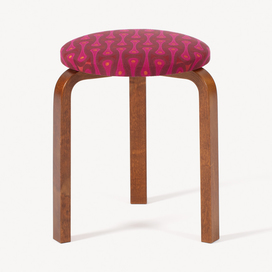 Alvar Aalto (1898-1976, Finland) was an architect and leader of midcentury Nordic modernism. Aalto is known for a holistic approach to design, envisioning not just the building itself but also its interior surfaces, furniture, lamps, and glassware.

As a young man Aalto studied the work of the Wiener Werkstätte and shared the minimal, utilitarian sensibility of the Bauhaus. After graduating from the Helsinki Institute of Technology in 1921, Aalto married fellow architect Aino Aalto (née Marsio) in 1924, with whom he worked until her death in 1949. Aalto continued to practice for another twenty-five years and saw over three hundred of his buildings completed in his lifetime.

For Aalto, form was determined by function and reflected his interest in technical innovation. Aalto invented bent plywood and patented this new manufacturing method in 1933. Two years later he co-founded the company Artek to serve the growing international demand for his lighting, textiles, and wood furniture.

Guided by a sculptural sensibility, Aalto used natural materials and organic forms to blend rational modernism with expressive humanism. Most of his furniture designs remain in production by Artek. 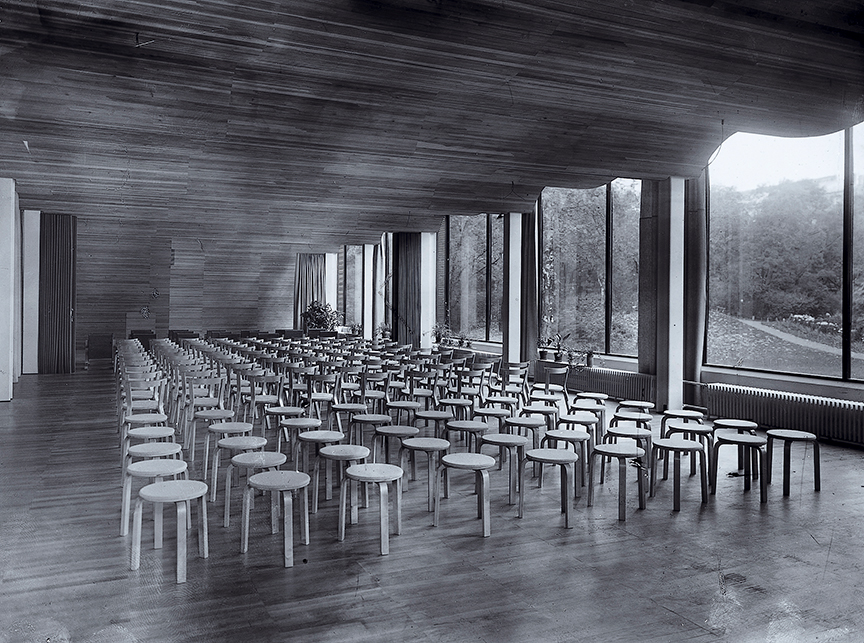 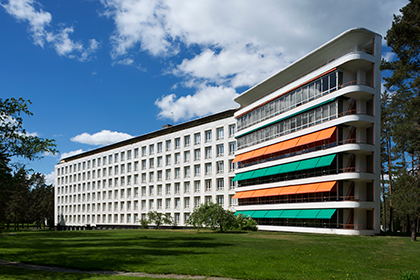 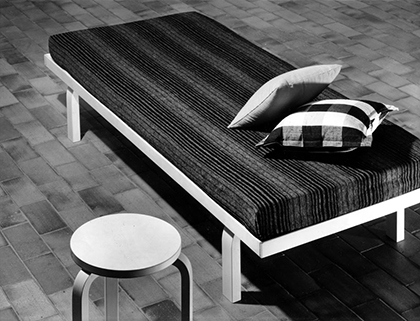 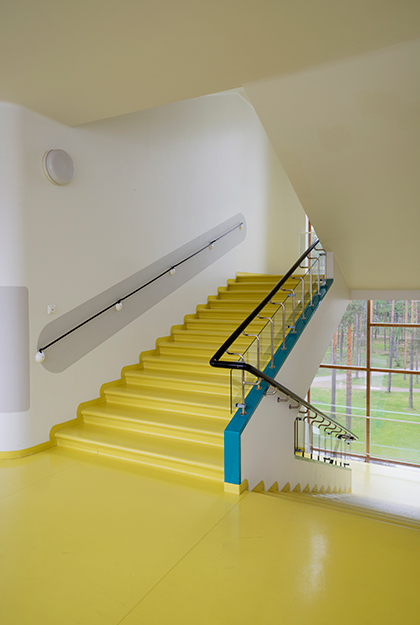