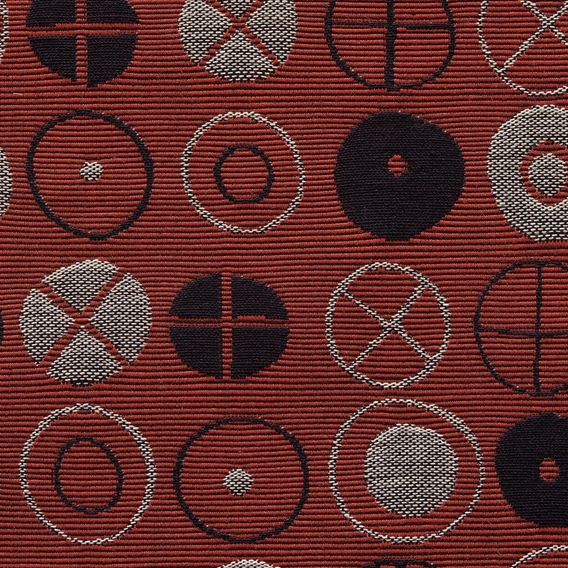 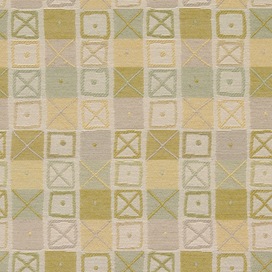 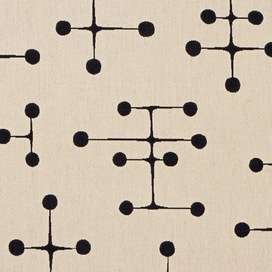 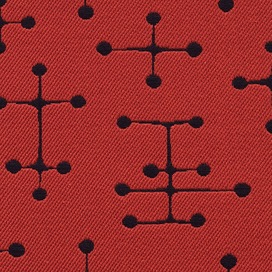 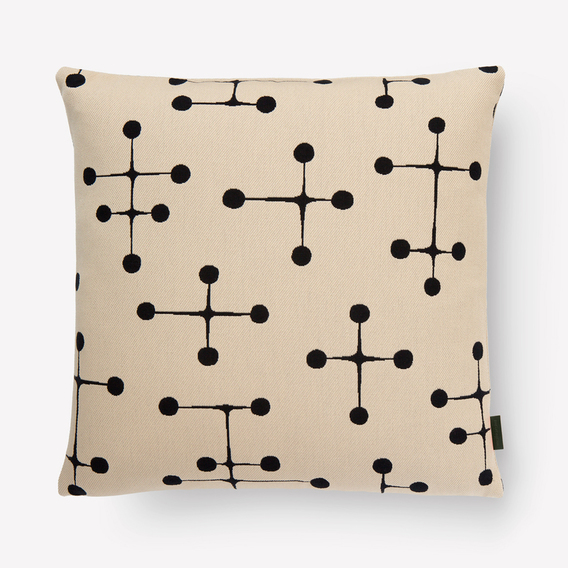 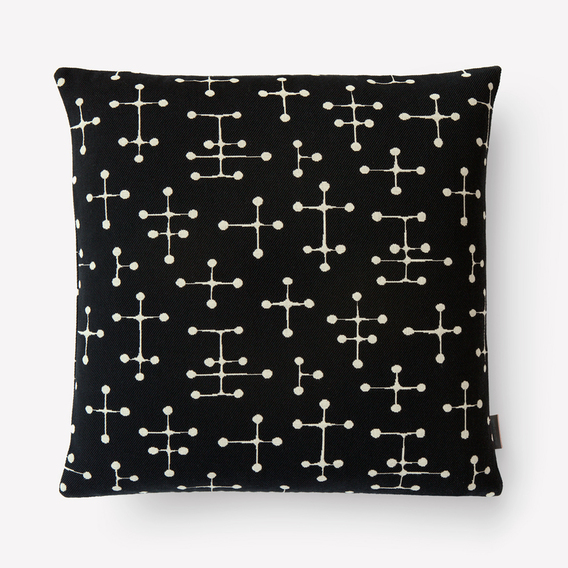 About Charles and Ray Eames

Charles and Ray Eames (1907-1978; 1912-1988, United States) were a husband-and-wife design team whose contributions to architecture, furniture, and photography laid the foundation for American mid-century modernism. Charles Eames studied architecture at Washington University (Missouri) and later become head of the department of industrial design at Cranbrook Academy of Art (Michigan). Ray Eames studied at Bennett College (New York) and later studied painting under Hans Hofmann. In 1940, she attended Cranbrook, where she met Charles Eames; they married a year later, in 1941.

Their work together began with experimental manipulations of plywood, and, in 1946, they exhibited their furniture at the Museum of Modern Art (New York). Herman Miller began to produce their works in the 1950s. Although the Eameses moved into film, photography, and print, they designed furniture into the 1970s. Their timeless work continues to be influential. 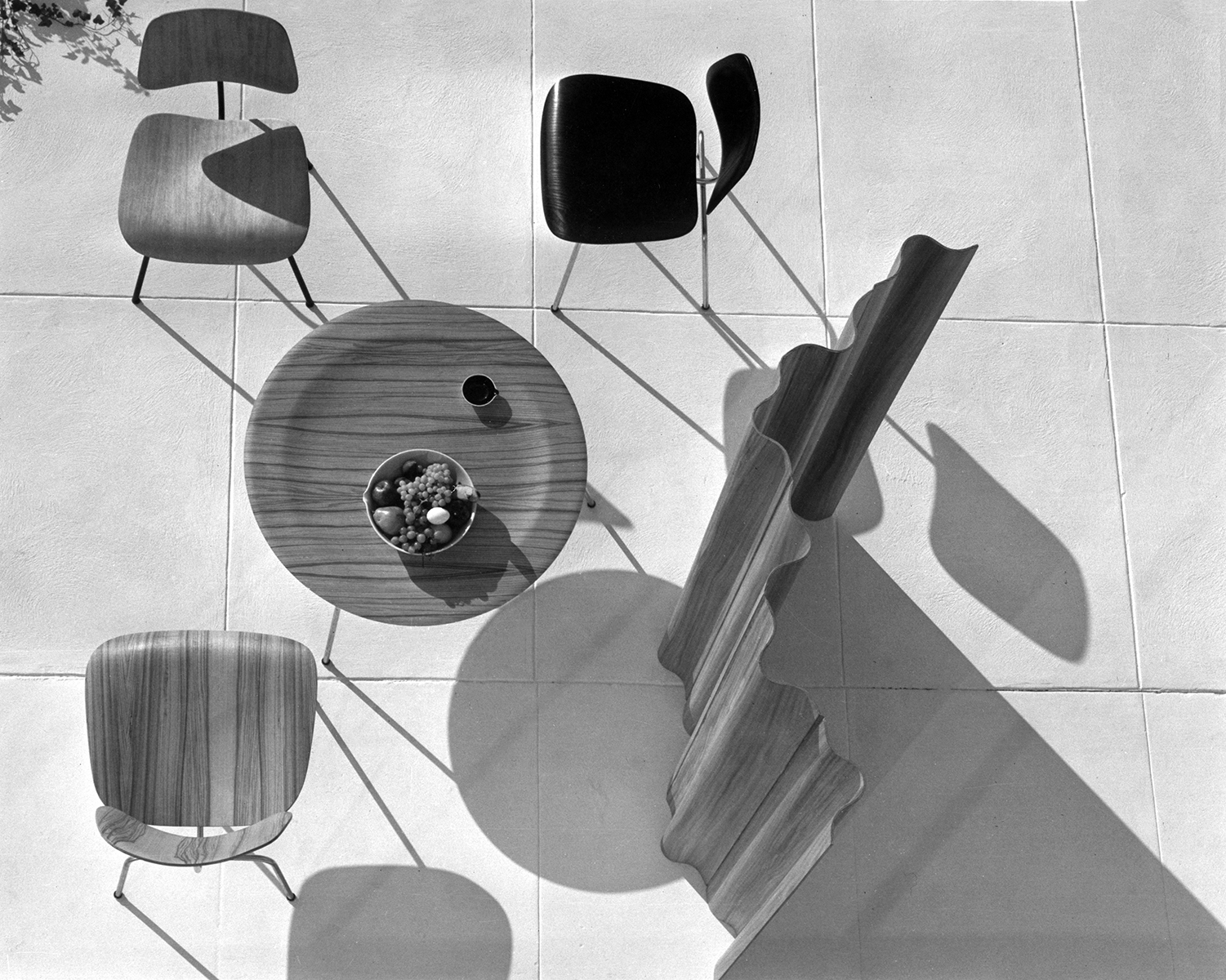 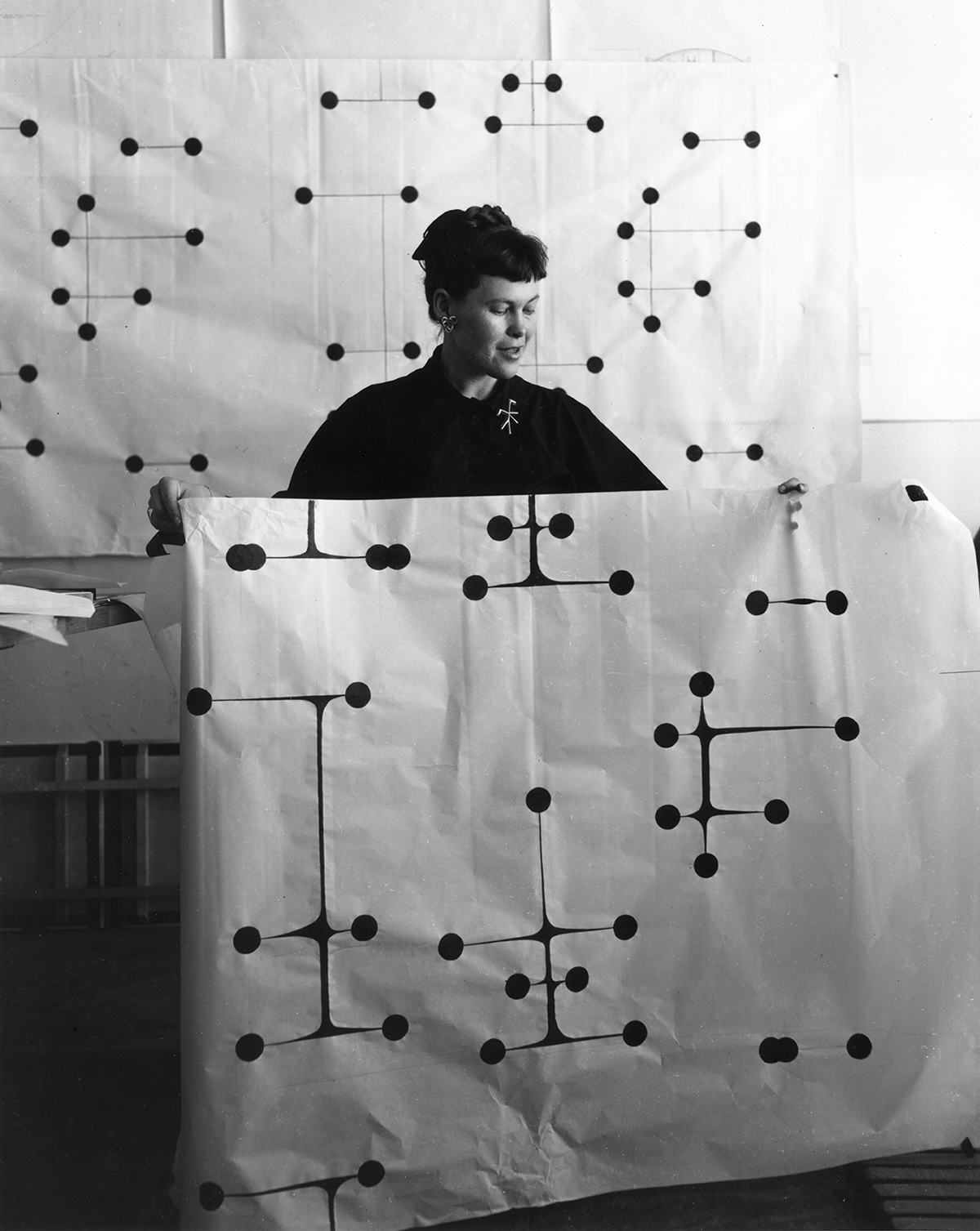 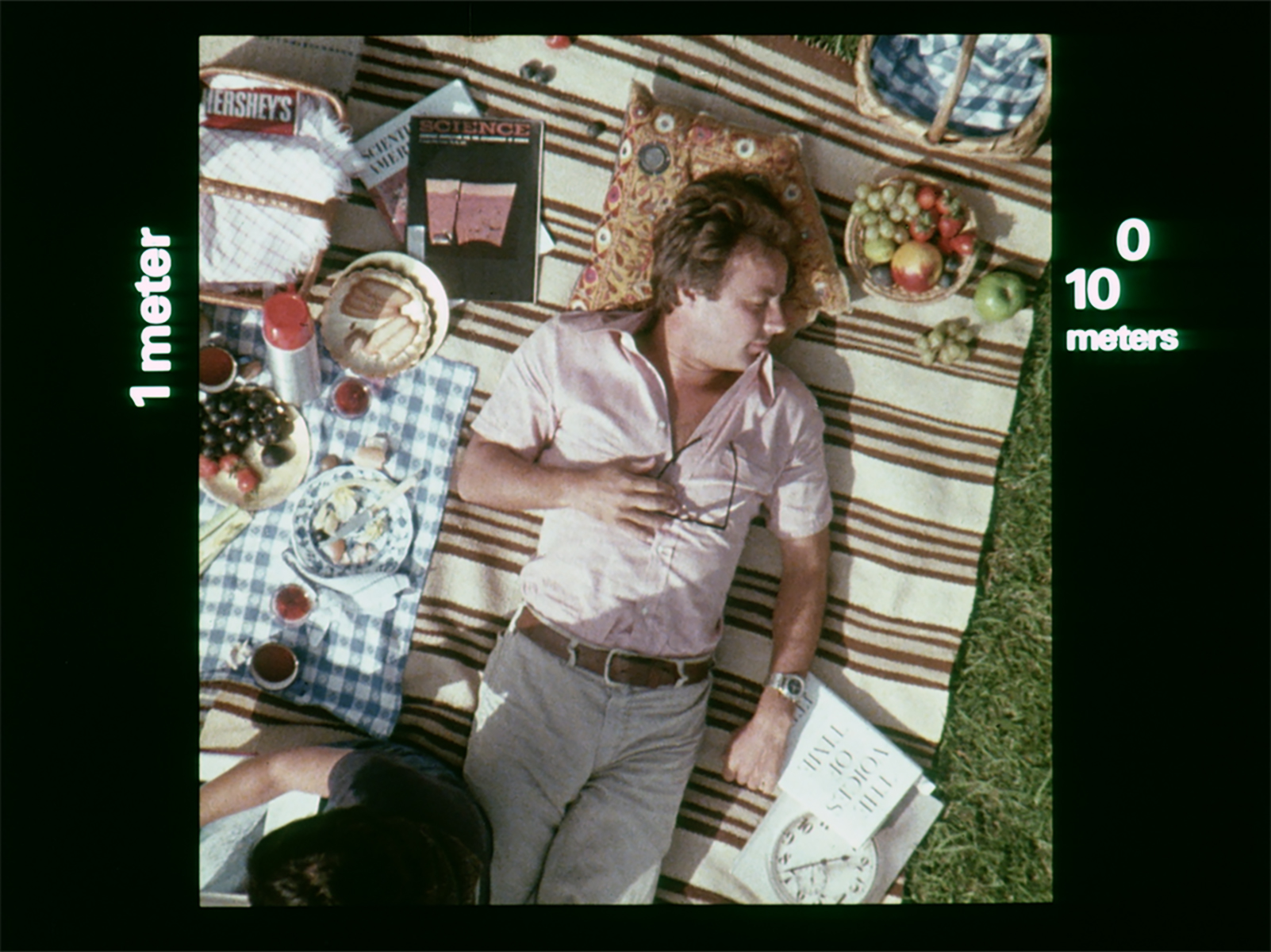 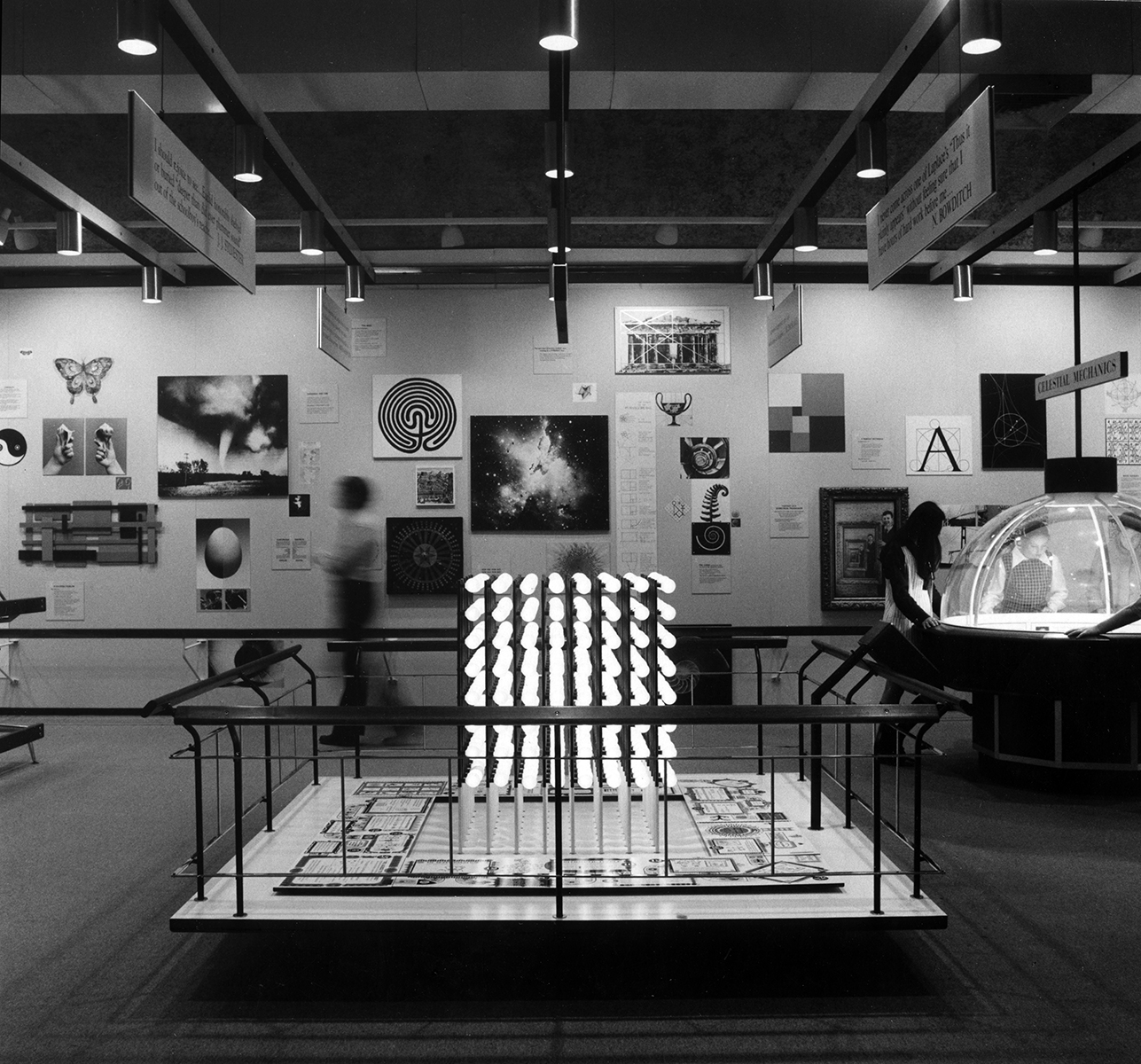