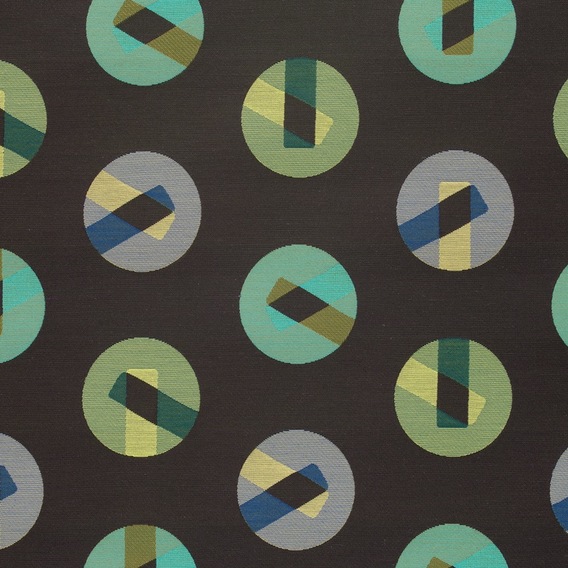 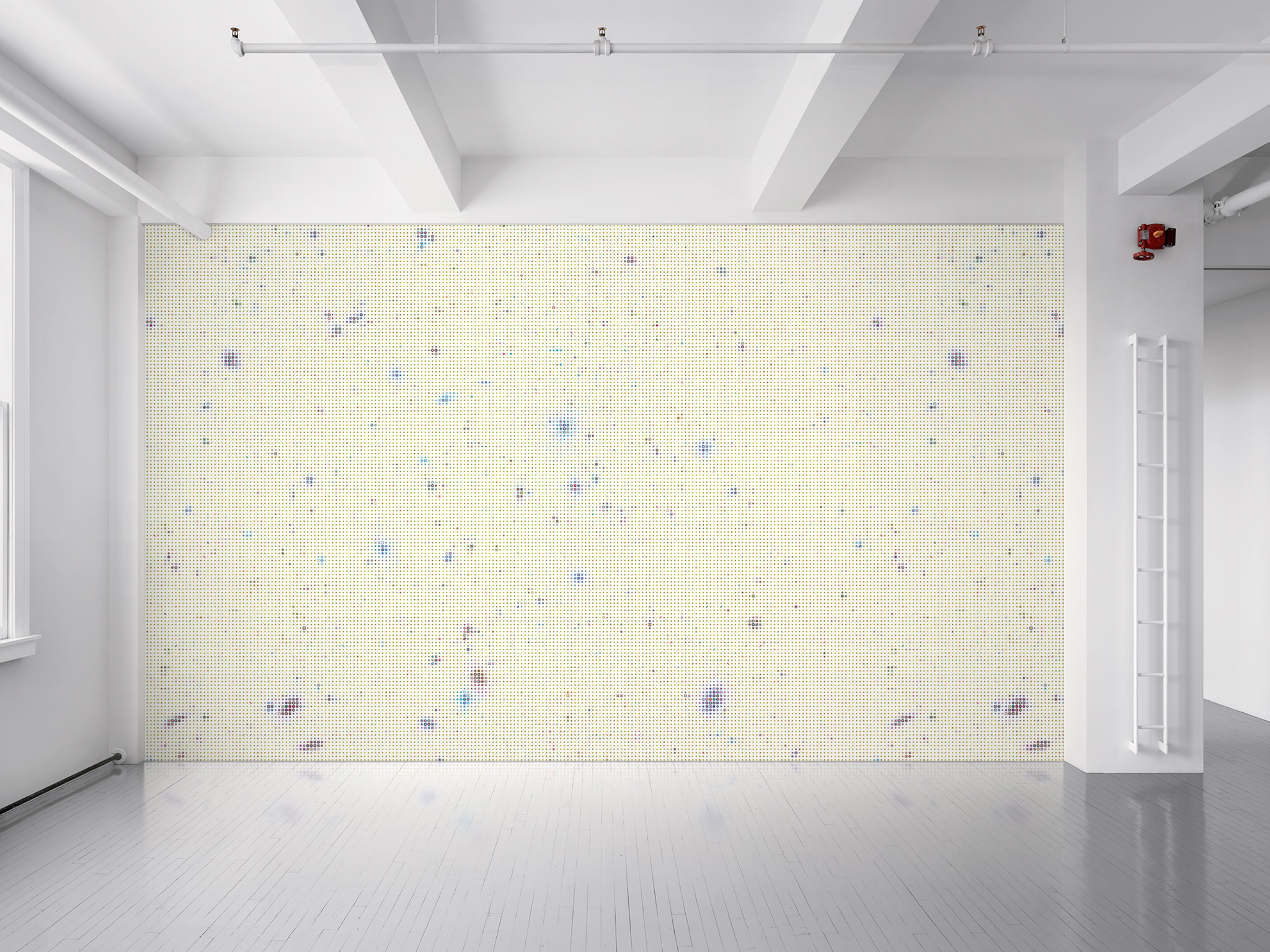 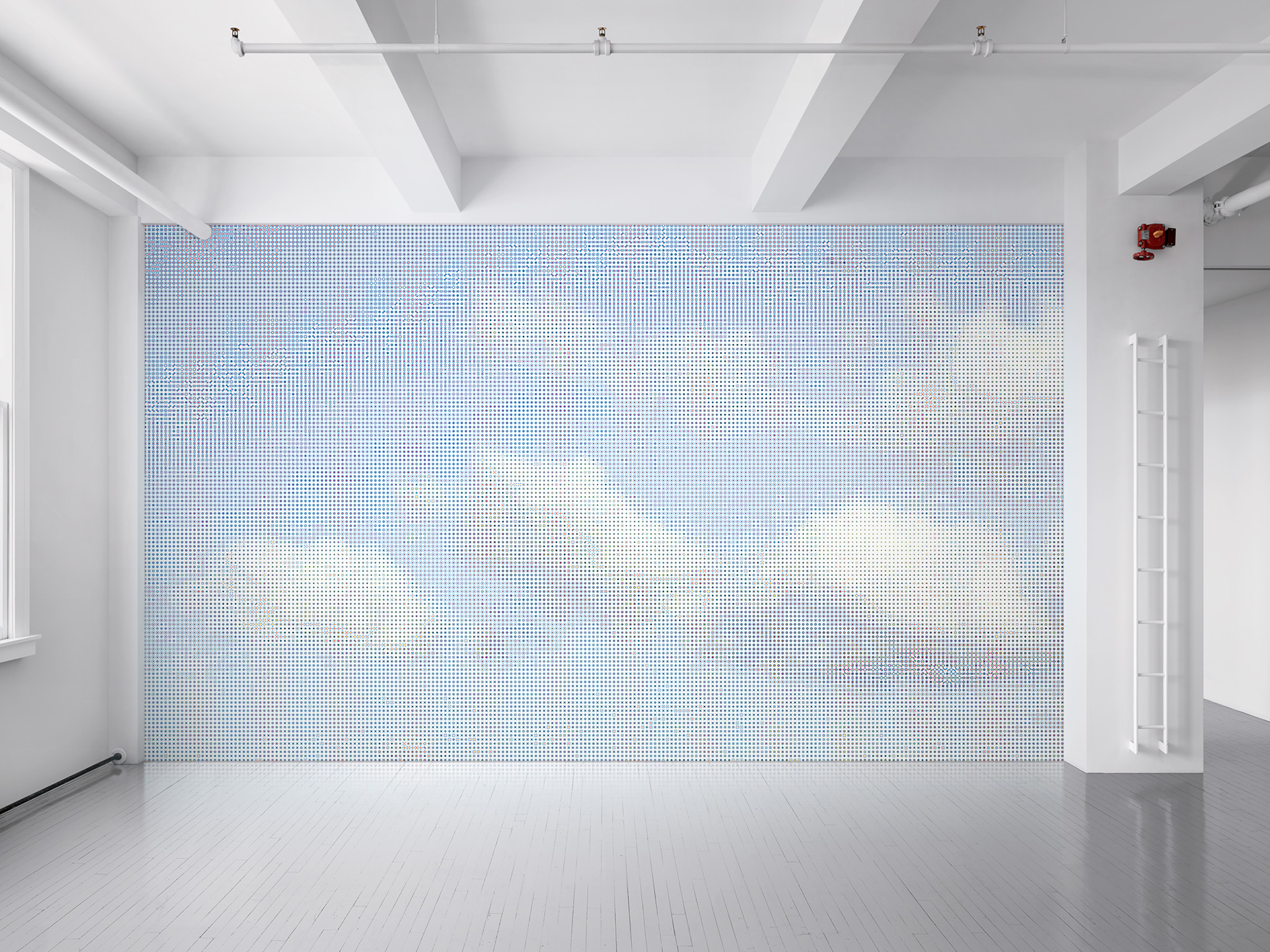 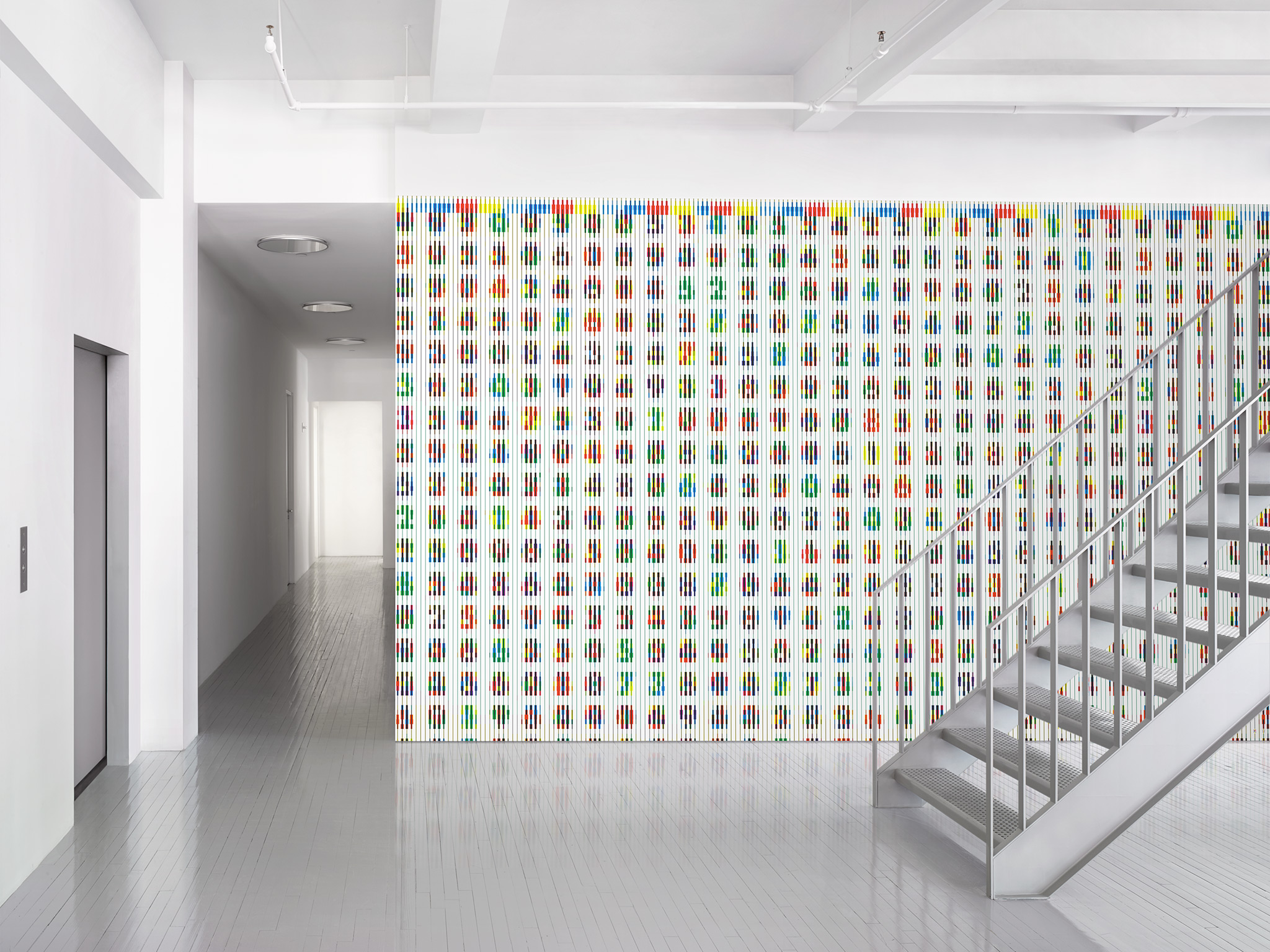 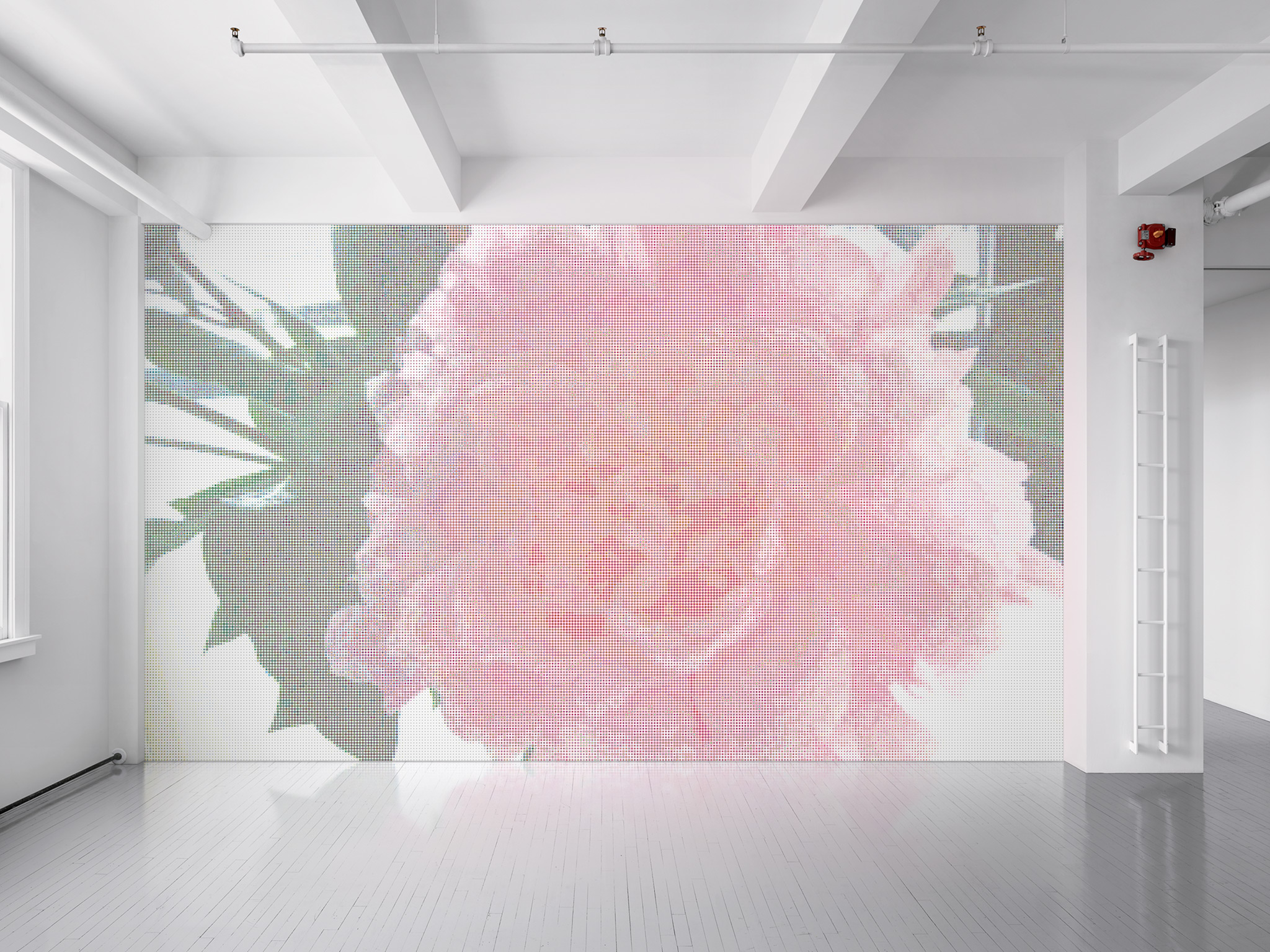 Karel Martens (b. 1939, the Netherlands) is a Dutch graphic designer specializing in typography. In 1961, he graduated from the Arnhem School of Art and Industrial Arts (the Netherlands) and began teaching and freelancing. His work employs traditional craftsmanship and materials while also exploring the possibilities of the digital world. Martens has worked with various government institutions and publishers on commissioned projects and in 1997 was appointed by Yale University (Connecticut) as a lecturer and senior critic. 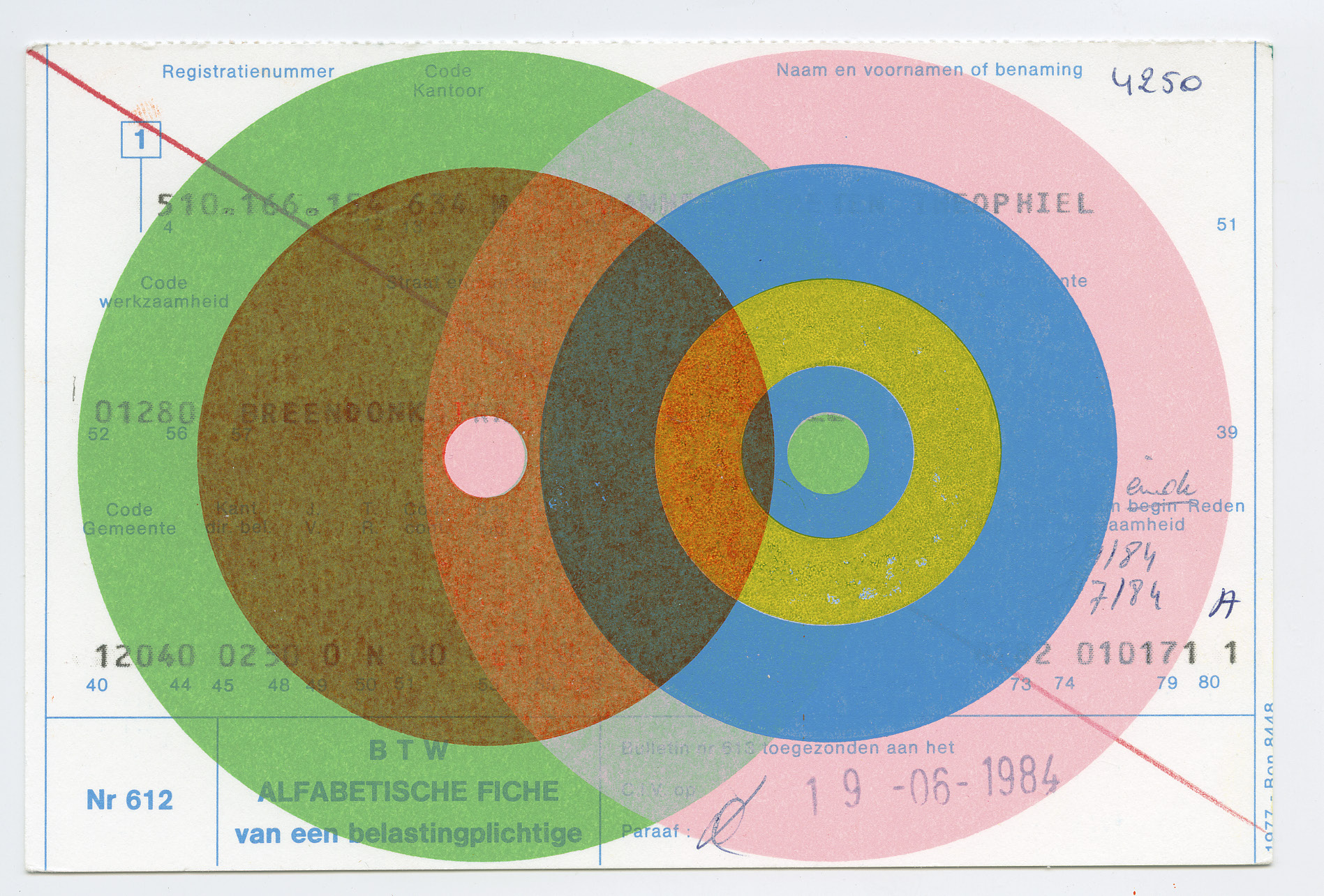 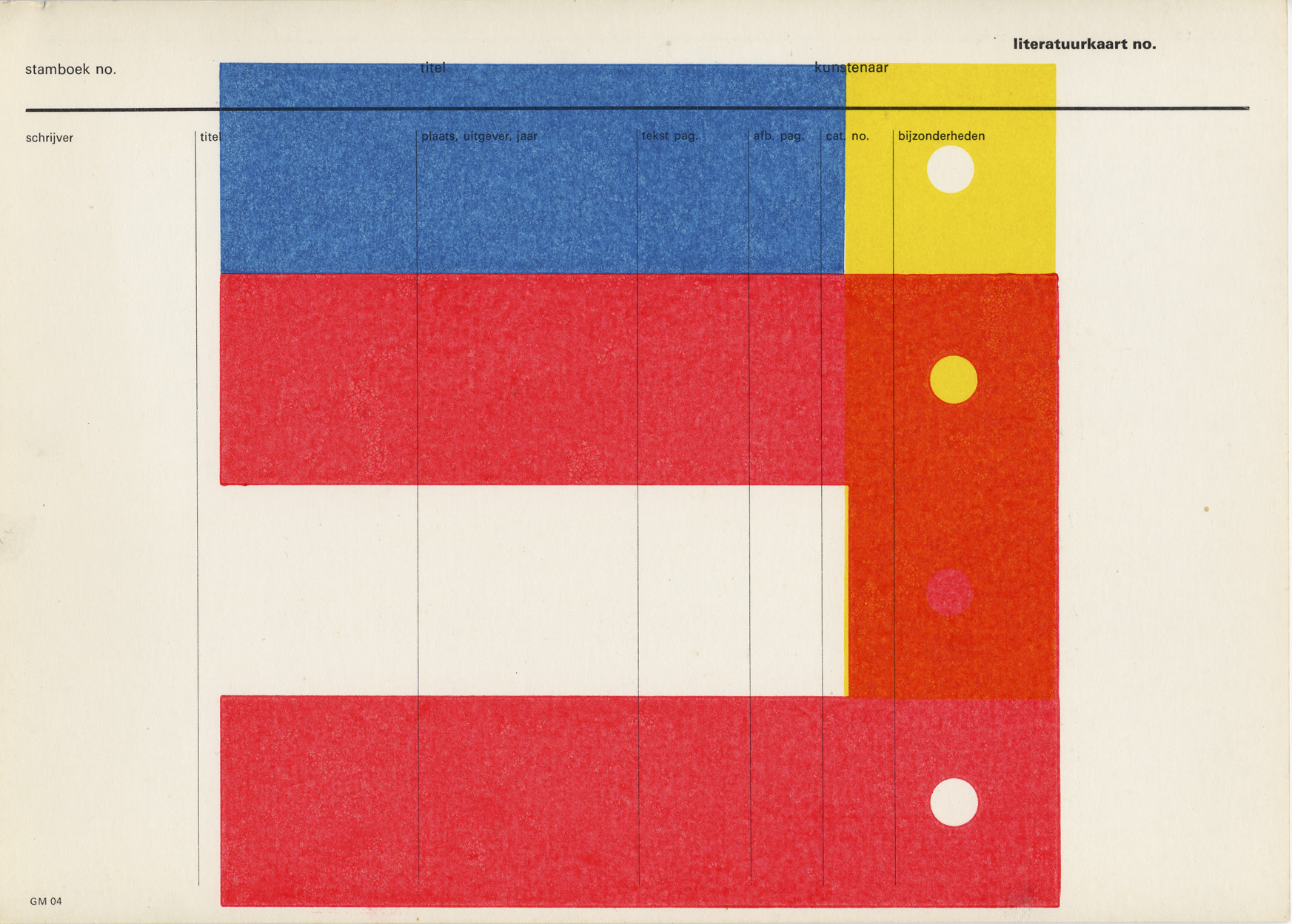 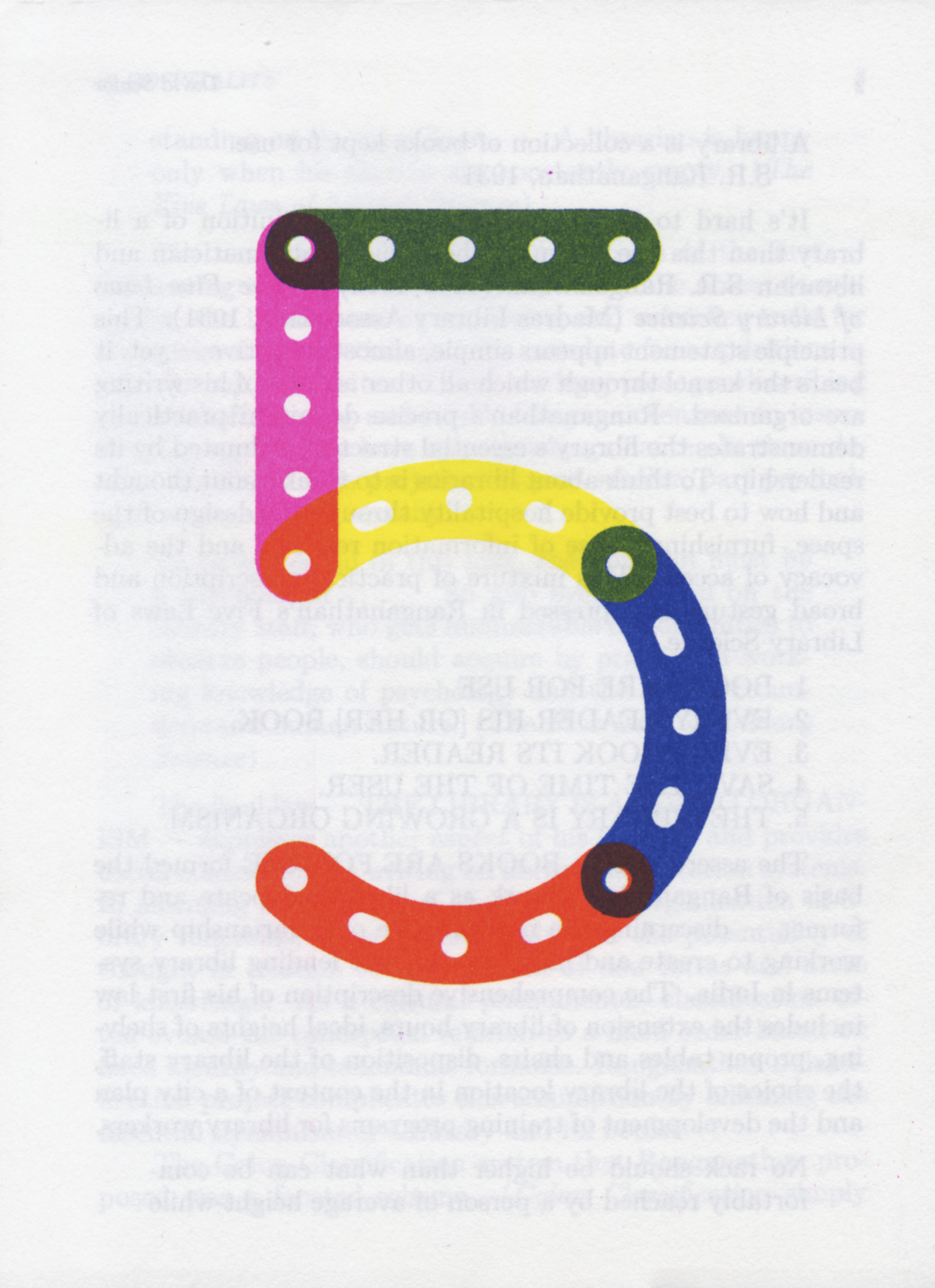