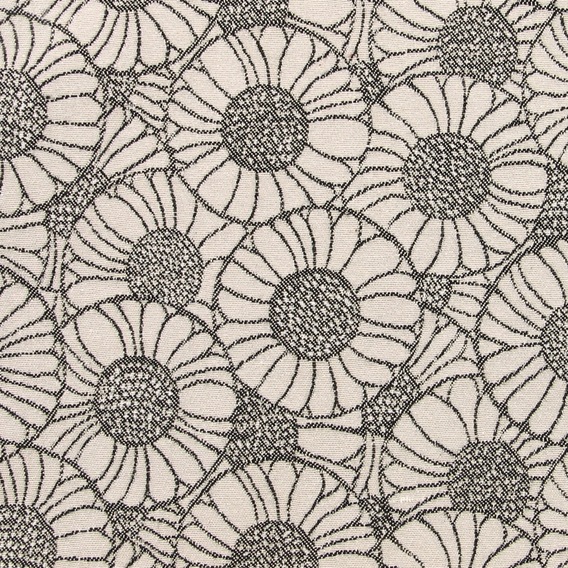 Koloman Moser (1868-1918, Austria) was an artist, teacher, and craftsman who began a significant movement away from the representational designs of the times and toward the abstract and geometric patterns of early modernism. He graduated from the Vienna School of Arts and Crafts, where he later returned as a professor. He was greatly influenced by the Austrian arts and crafts movement. Along with colleague Josef Hoffmann, he was also a member of the Wiener Werkstätte, the artists' collective that embraced simplicity, local materials, and craft traditions in reaction against useless ornamentation and industrial mass production. Moser began his career with graphics, fashion drawings, and book illustrations but turned his focus to ceramics, furniture, jewelry, fabrics, and all aspects of interior design. He became known for combining geometric shapes with whimsical motifs.