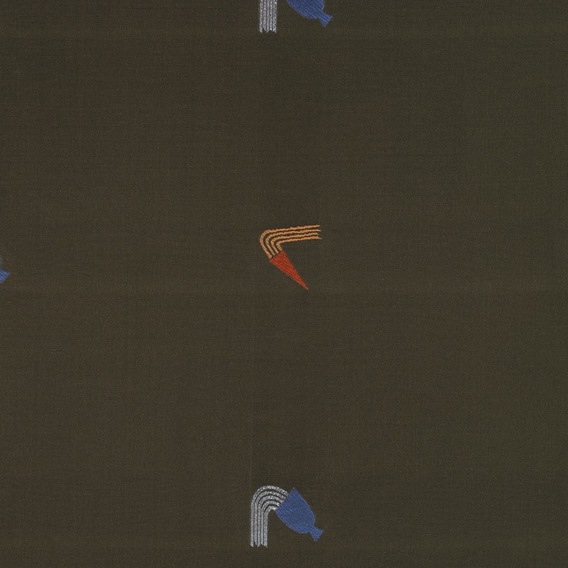 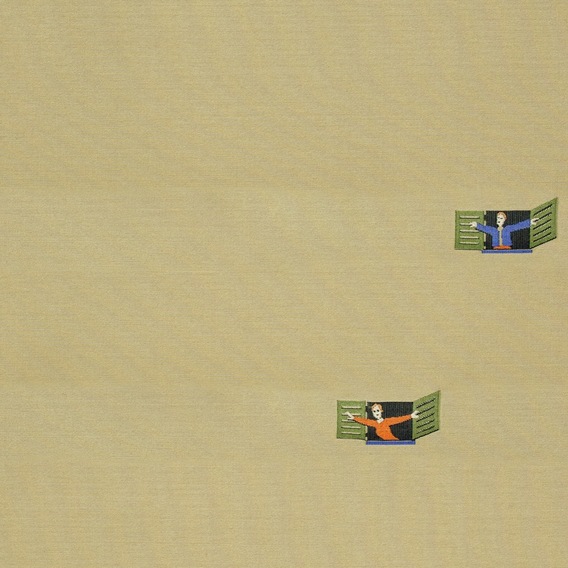 Gio Ponti (1891-1979, Italy) was an architect, designer, and a leading modernist of the twentieth century. After graduating from the Polytechnic Institute of Milan in 1921, he began his career as art director at the ceramics manufacturer Richard Ginori. In 1928, he founded Domus magazine, which quickly became one of Europe's most influential architecture and design publications. He subsequently returned to the field to design, utilizing his elegant balance of classical, rationalist, and decorative styles. He taught for over thirty years at the Polytechnic Institute of Milan and continued to design buildings, furniture, and products into the 1960s.