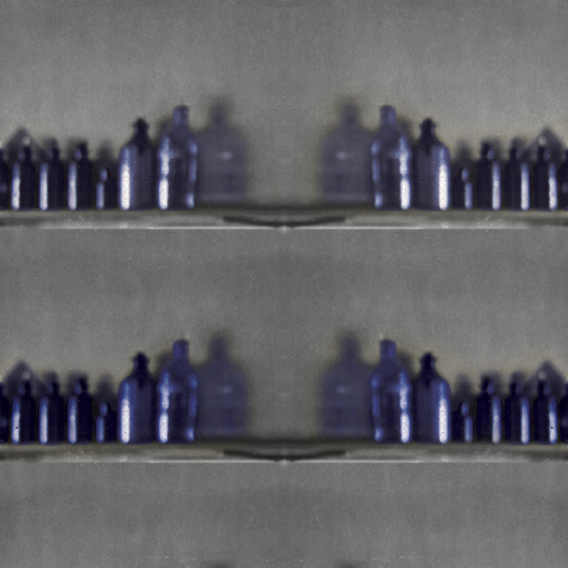 Raqs Media Collective was founded in 1992 by Jeebesh Bagchi, Monica Narula and Shuddhabrata Sengupta. Based in Delhi, the collective has been variously described as artists, media practitioners, curators, researchers, editors, and catalysts of cultural processes. Their work, which has been exhibited widely in major international spaces, locates them in the intersections of contemporary art, historical enquiry, philosophical speculation, research and theory, often taking the form of installations, online and offline media objects, and performances.