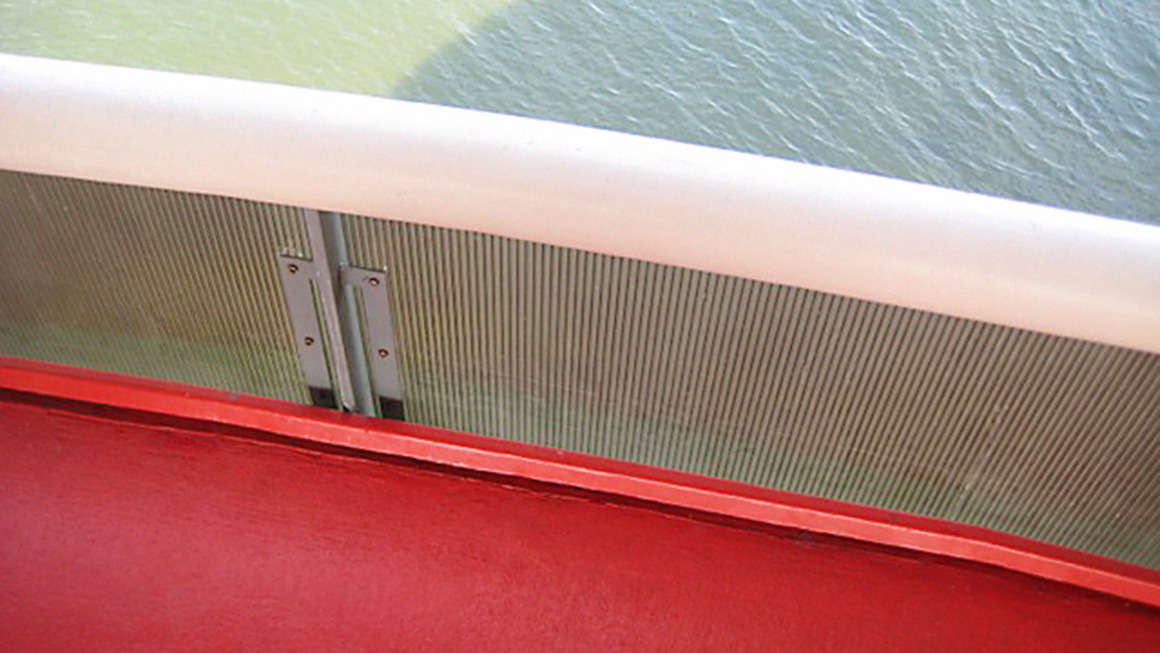 No name is as synonymous with Brazilian architecture as Oscar Niemeyer, who was born in Rio de Janeiro on December 15, 1907, and died there, 104 years later, on December 5, 2012. Throughout his seventy-seven-year-long career as an architect, Niemeyer built all over Brazil, from his iconic oeuvres in Belo Horizonte and Brasília to smaller municipal buildings and from Curitiba in the south to Recife in the north (not to mention projects in Algeria, France, Israel, and Spain). But some of his most famous (and recent) work can be found in Niemeyer’s birthplace Rio, or rather Niterói, a port city across the bay, where an entire architectural promenade of seven of his buildings has been constructed. The centerpiece of the Caminho Niemeyer, as it is known, is the Niterói Contemporary Art Museum (MAC, completed in 1996). The MAC ticks off every quintessential Niemeyer box: dramatic location (perched on a cliff overlooking Guanabara Bay) and iconic shape (Niemeyer himself very much enjoyed the comparisons to a UFO). But unfortunately, poor construction resulted in severe cracking of the reinforced concrete just months after completion and its curved walls don’t lend well to hanging art. Up close, however, the most striking element is the hundred-meter-long access ramp by which visitors are led to the MAC’s main entrance of the museum’s upper gallery. Stretched out and elegantly undulating like a giant lizard tongue, the concrete ramp’s floor was painted bright red, a color that—thanks to seventeen years of intense Brazilian sun—has faded into shades of fuchsia that make it shine even more intensely. Whatever the functional shortcomings of the building may be, entering (or leaving) the museum via this ramp is an experience of the architecturally sublime. 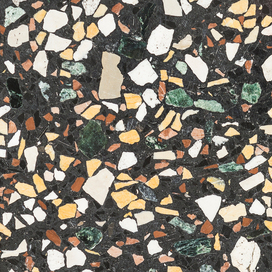 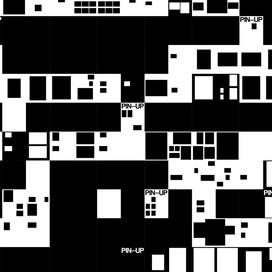