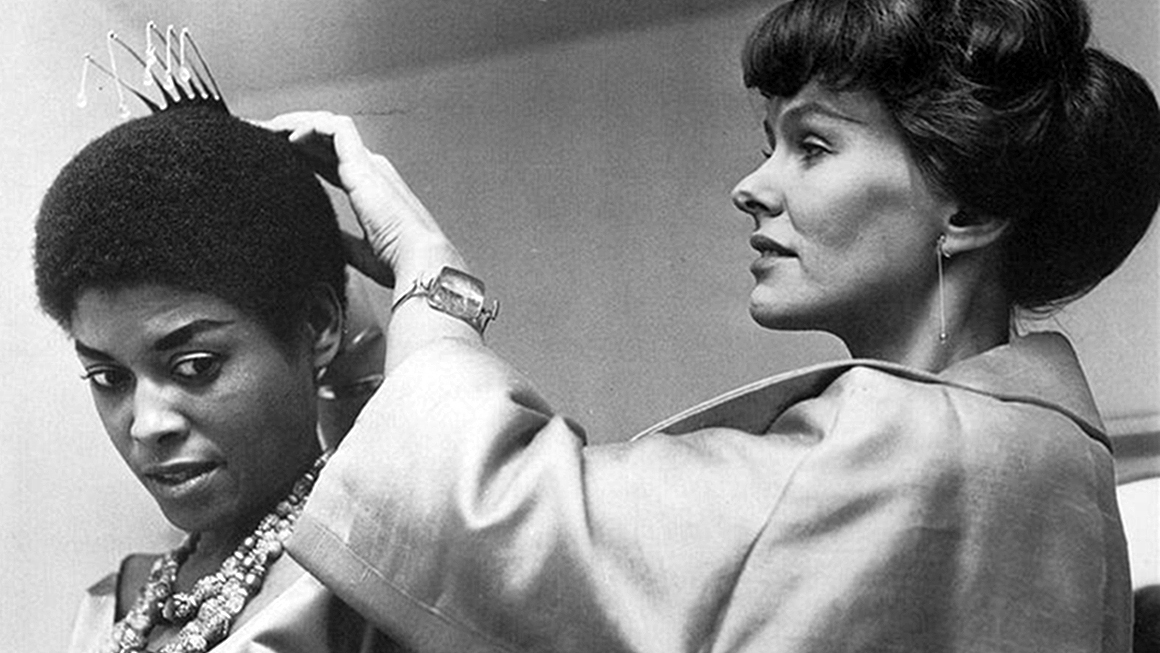 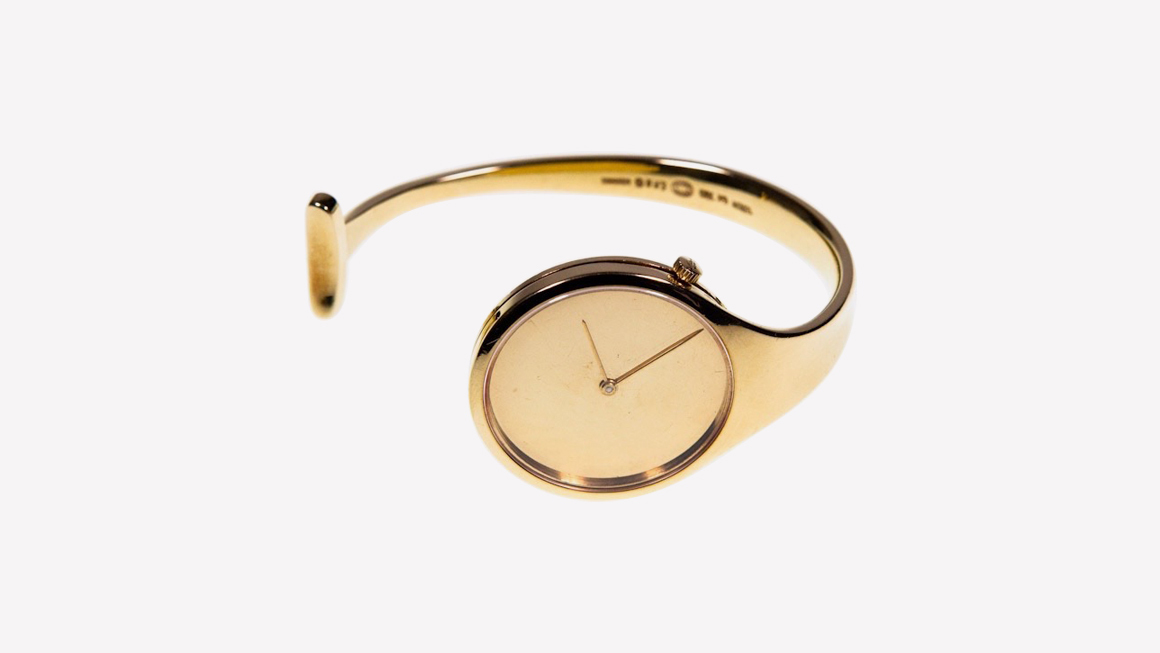 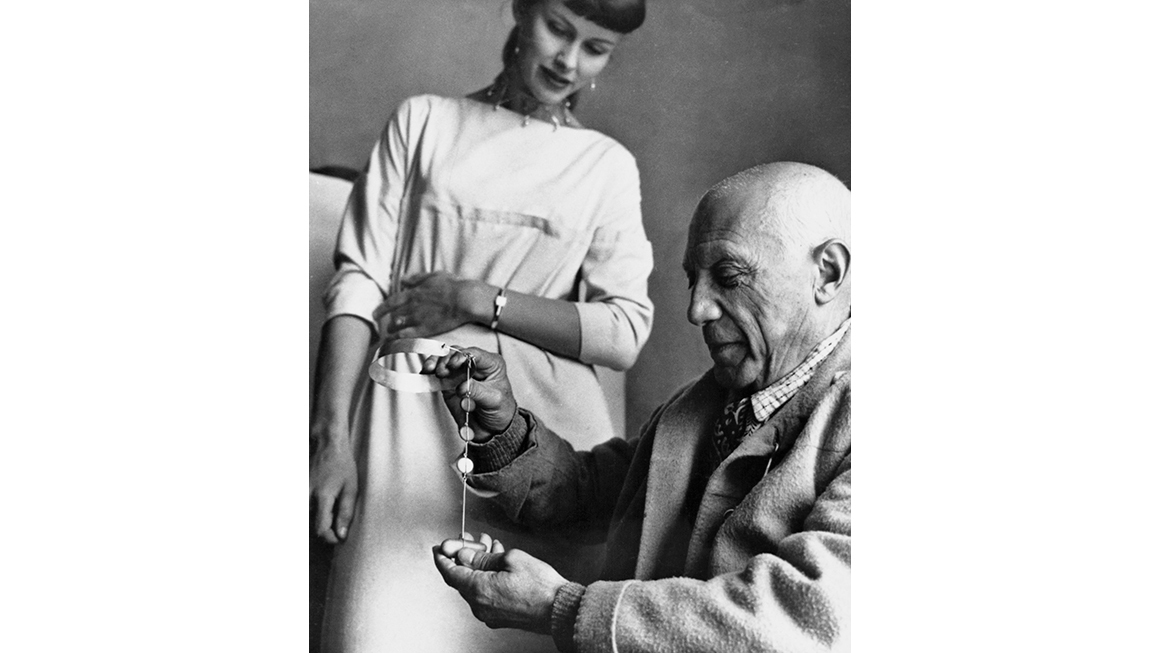 Fate deals some strange cards. It is curious that perhaps the most well-known piece by legendary silversmith Vivianna Torun Bülow-Hübe (better known as Torun) is a wristwatch. In 1962 when she was asked to design an object of dislike for an exhibition called Antagonism II at the Musée des Arts Décoratifs alongside Picasso et al, she decided to do a watch with no hour hand or numbers because she said, she “abhorred the relentlessness of time.” There was only a second hand and a mirrored back, to remind the wearer of the moment. To remind that life is now. Five years later, with her third marriage behind her and children, grandchildren, dogs, cats, and kittens to support, to her great relief Georg Jensen stepped in and put the watch into production, adding the requisite hour and minute hands and putting bread on the table.

The daughter of a town planner and a sculptress, she was one of the first female silversmiths to achieve renown. She set up her workshop in the late 1940s, and throughout her life produced work that led the way for modern jewelry.

It could very easily have gone another way. At the end of the World War II she left her native Malmö on a sailboat for a party in Denmark and came home pregnant. But she persisted in her ambition to go to college to train as a silversmith. She paid her way by selling her pieces as she went along. When she couldn’t afford raw materials she worked in rattan and brass wire, creating a fashion for collars in the African style. Two marriages and two children later she found herself in Paris, where she met her third husband, the African American painter Walter Coleman. With him she lived at the hub of the Paris jazz scene, hanging out with Charlie Mingus, Bud Powell, and Billie Holiday, for whom she made many of her avant-garde pieces. And she was active in the Black Is Beautiful movement. However in those days Paris was not kind to mixed couples so they headed south, now with two more children in tow, to the Riviera, where they rented a place in Biot (“the place was swarming with life”). Later she went to Germany to be near a Subud community, and then to Jakarta, where she worked with a charitable organization teaching local teenagers to make jewelry. “You know if ten people have work, a hundred will be able to eat.”

While her life was an extraordinary helter-skelter, her vision for silver was clear from the outset. When I interviewed her back in 1995, she talked about how from the very beginning she was at odds with her times, with the dressy, showy school of jewelry, with the idea of jewelry as status. She worked with silver because it was a material “from which I can coax a fluid, curving movement.” She was fascinated by the vortex, “this movement which penetrates all of the universe, from the galaxies to the smallest molecule of DNA. Everything around us swirls—the vortex symbolizes to me the vibrations of life, infinity, heavenly creation.” As a girl her passion was for ice-skating, and in many ways her relation with silver reflected the one she had with the ice. “When I work with silver I perceive within my whole being the curves, the turns, like when my skates were tracing precise and slow figures on the ice. . . . It took a lot of discipline and physical awareness to make those fine curves, a continual balancing of the inner and outer edges of the blades.”

Her pieces are unmistakable. Outspoken works of sinuous sensuality, her collars and pendants follow the anatomy, nestling in the hollow at the base of the throat, or dangling down the back so they move while dancing. They are intended to accentuate the human body’s natural beauty. For Torun, jewelry was about the basic human need for ritual embellishment. “I dream of making jewelry that is so near to being feminine that you wear it all the time, you live with it on”—pieces to be worn for hanging out the washing as well as for special occasions. Her works were always pour etre, pas pour paraitre (“for being, not appearing to be”). Timelessness was at the core of her philosophy. She believed that people should “have things that touch their hearts, and have them for decades. In our disposable, materialistic times we have none of the content left, none of the essence of life. Adornment has lost its true innocence.”

She wasn’t interested in precious stones, preferring simple things like pebbles, granite, moonstone, and rock crystal. In an artistic parallel world to Ursula Andress meeting 007 while hunting for shells in Dr. No, Torun met Picasso while hunting for pebbles on the beach.

She never stopped working. “I always needed to eat. Bills needed to be paid. But I need to work too. There are still masses of ideas I want to formulate. I’m no good with words—I’d rather speak through the silver.” Although the majority of her work was in jewelry, she also turned her hand to other areas including sculpture, cutlery, and china, applying her appreciation of the human form to her other pieces. “It’s about how it feels in the hand, how it fits in the mouth. About tiny, everyday detail.”

Ilse Crawford is a London-based designer, academic and creative director. 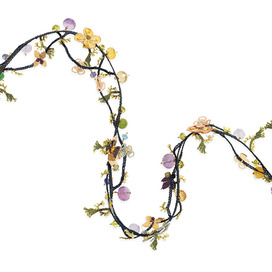