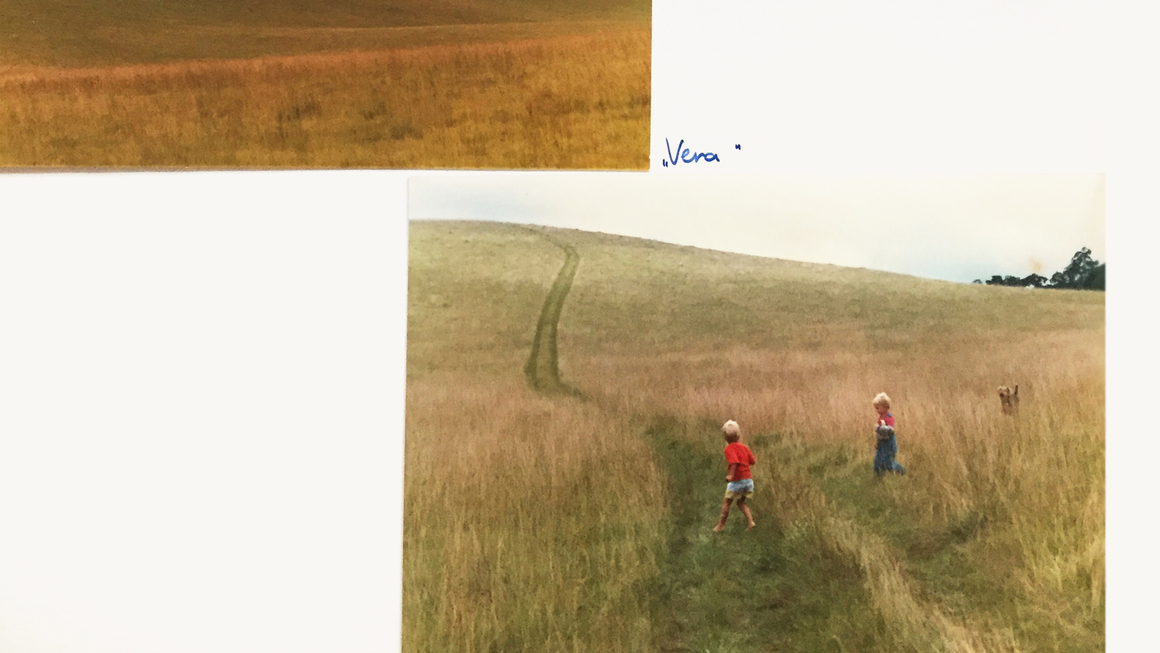 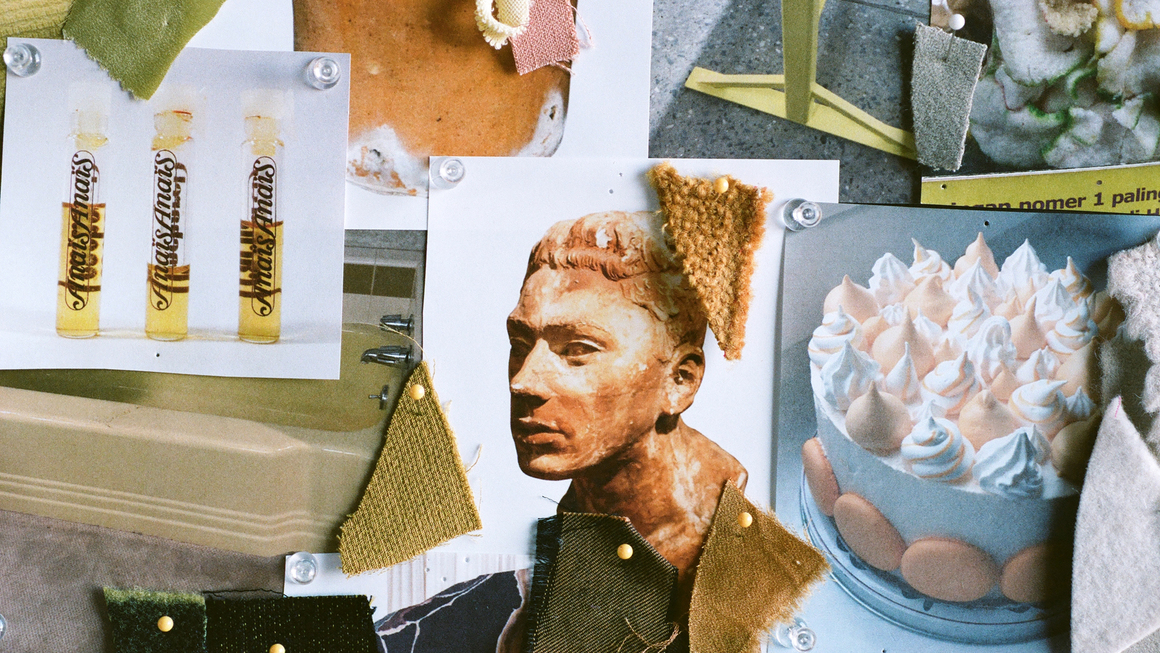 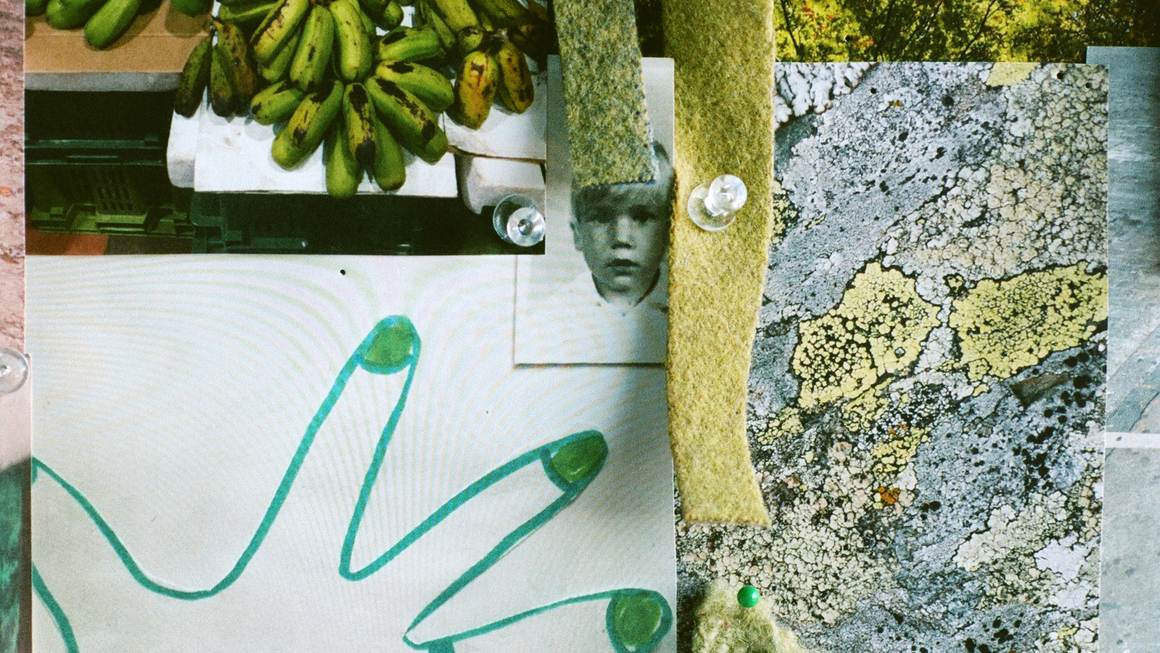 My father worked for Shell as an engineer, and as a family we would move to a new country every four years, wherever he was stationed. We lived in Brunei, Malaysia, Gabon, Scotland. My mom put together a photo album of each country. This is a page from the Gabon album.

Our time in Gabon is very special to me as it’s where my childhood memories begin. These photos were taken in the Vera Plains, which are hidden between beaches on the Atlantic and the large Ndogo Lagoon. These sprawling open meadows, dotted with patches of dense forest, have a huge population of elephants who find their way to the nearby beaches every year, following the same migratory route.

This picture shows why Gabon was so significant to the development of my sense of color. My mother had three boys and we ran around, used to life in nature, surrounded by the plants of the rain forest and plains. She had to find a way to easily spot us when we went on our adventures, so she always dressed us in very colorful clothes, most of which were bright red like in this picture. These pops of red made us stand out from the landscape and were a clever trick by my mom, who probably didn’t want to run around with us.

As I started to notice how I could always spot my brothers in the tall grasses or among the trees, I realized that the colors we wore were a very conscious choice. I became aware of what contrasting and complementing colors can do—how and which colors disappear in an environment, which colors seem as if they could only come from nature, and which colors look artificial. Really, I was understanding how colors can enhance or diminish one another.

What I didn’t realize is that my brothers had no notion of these things. I assumed everyone had this fascination with color, that my brothers saw colors as vividly as I did. It was only when I went to art school in Arnhem, Holland, as a teenager that I realized my color sensibility was heightened. I truly think Gabon—my brothers and I in our coordinating red outfits—was the beginning, the fuel for the obsession I’ve had with color ever since.

Sander Lak is a fashion designer and the former creative director of Sies Marjan. In 2021, Lak brought his nuanced eye for color to a wool collaboration with Maharam. 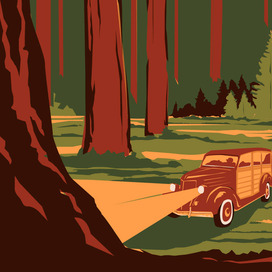 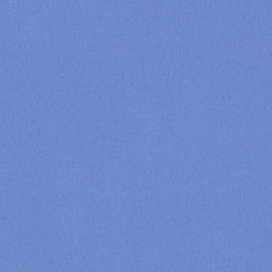 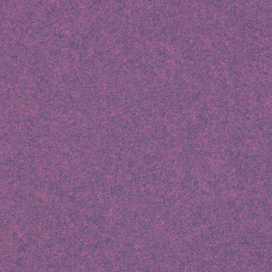 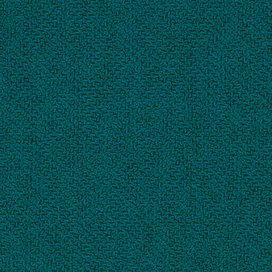