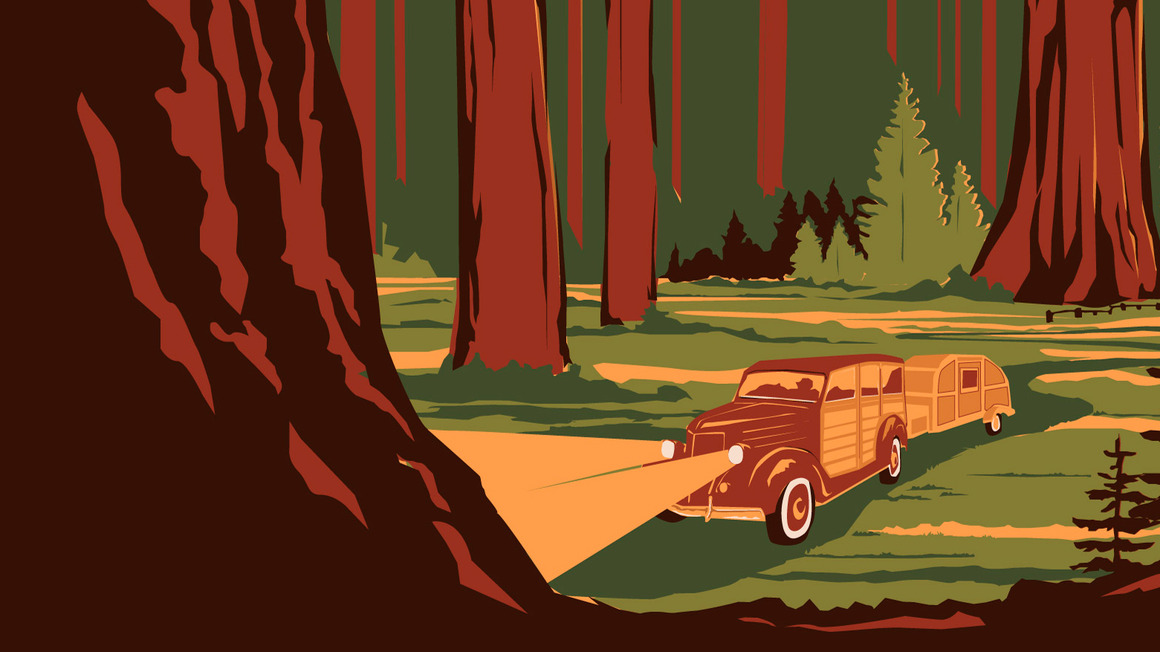 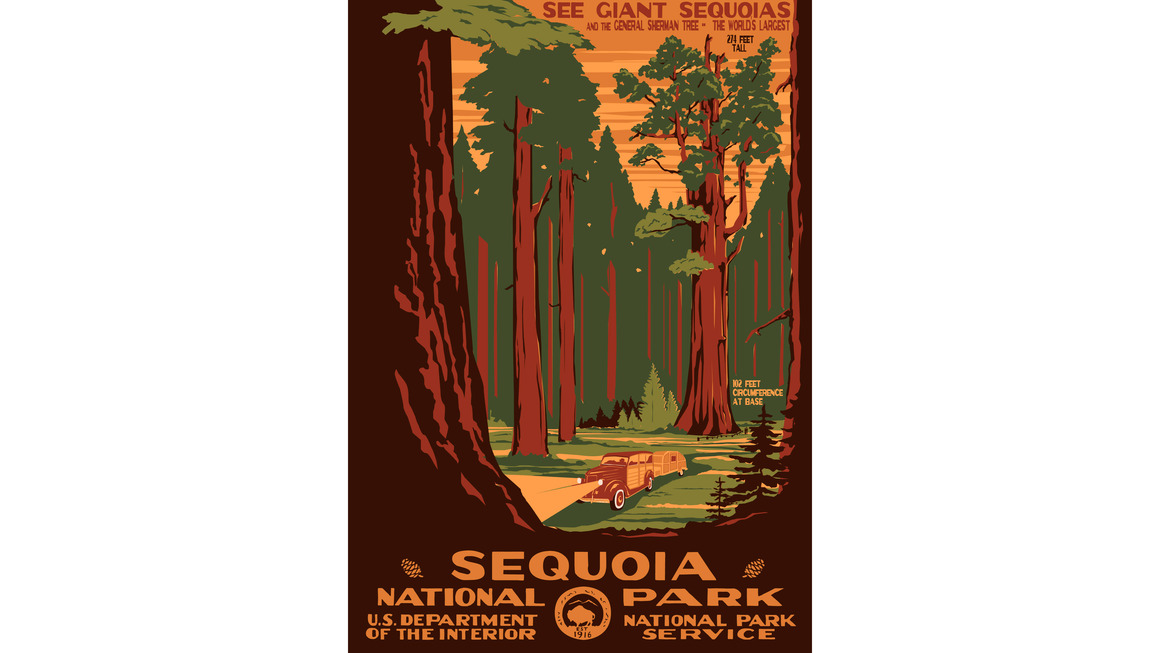 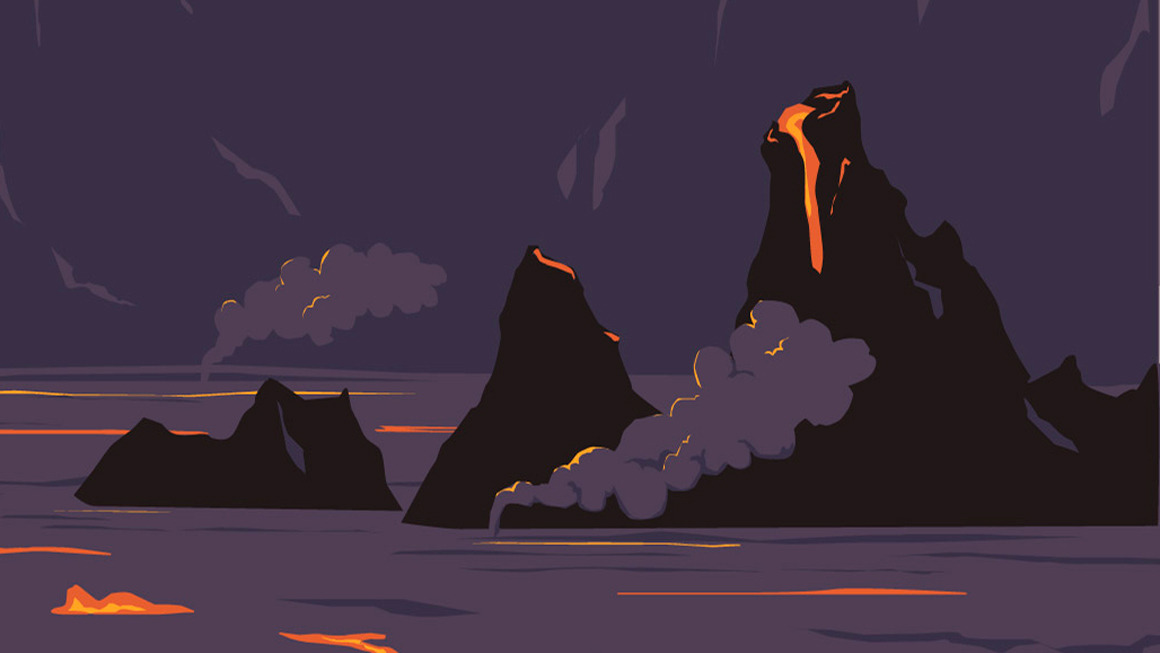 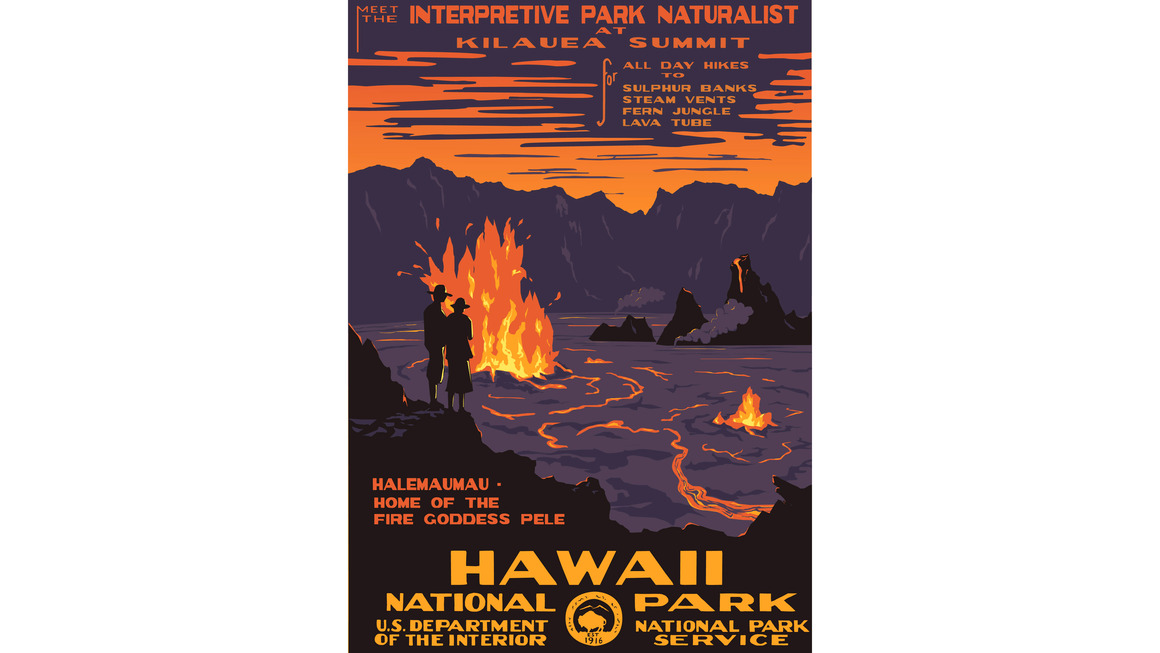 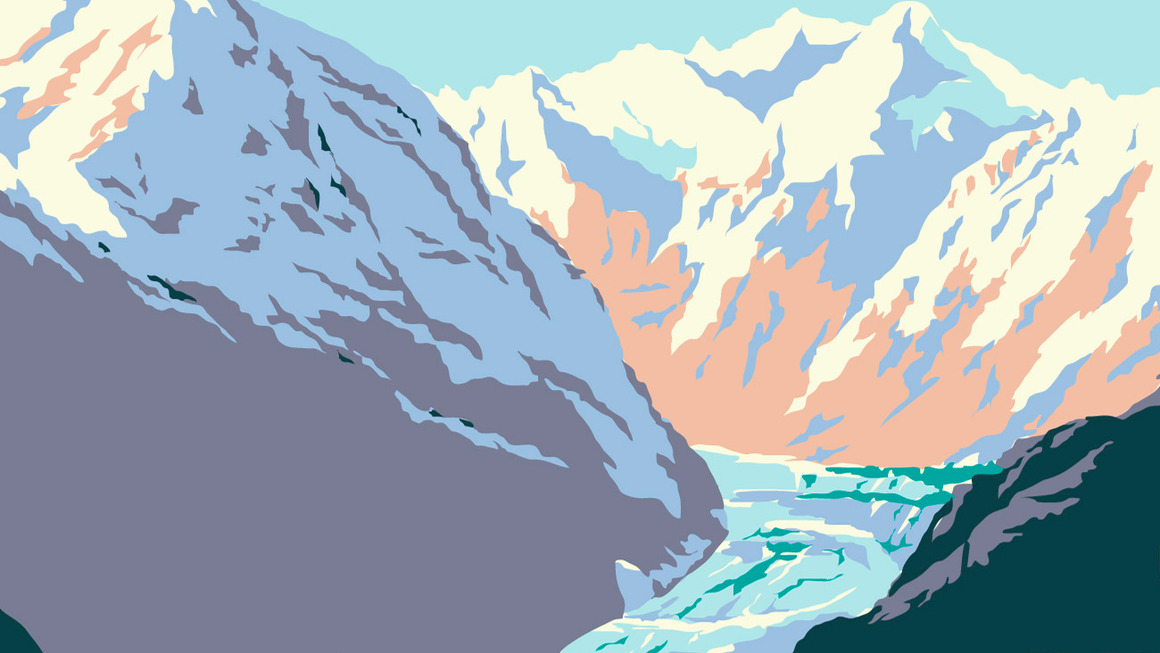 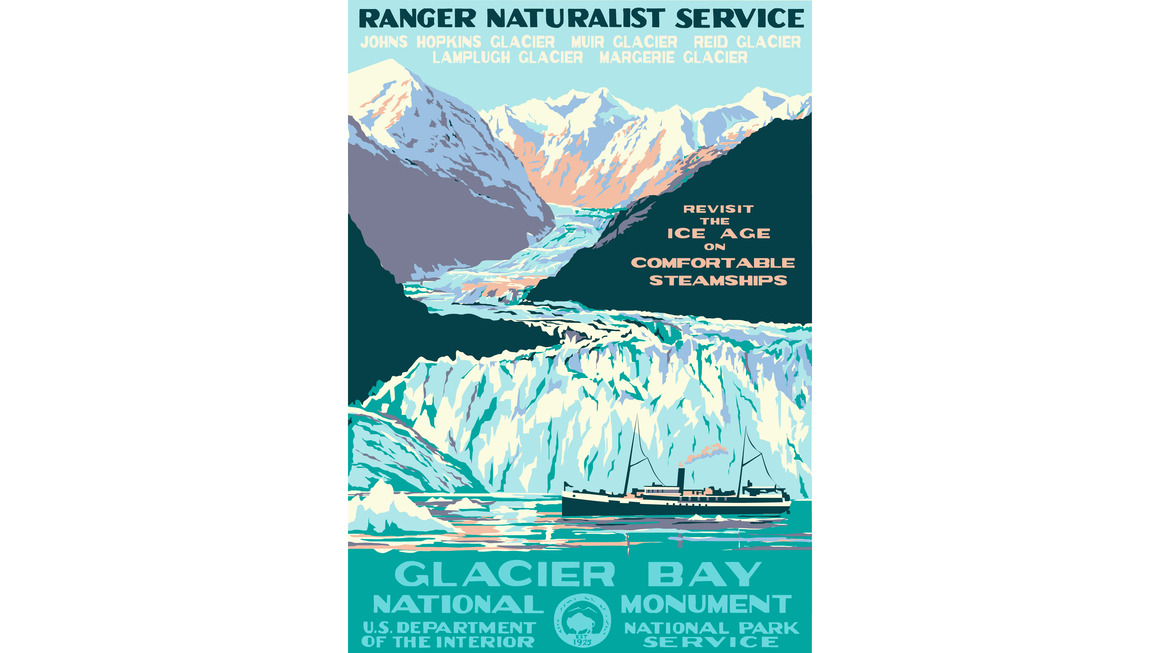 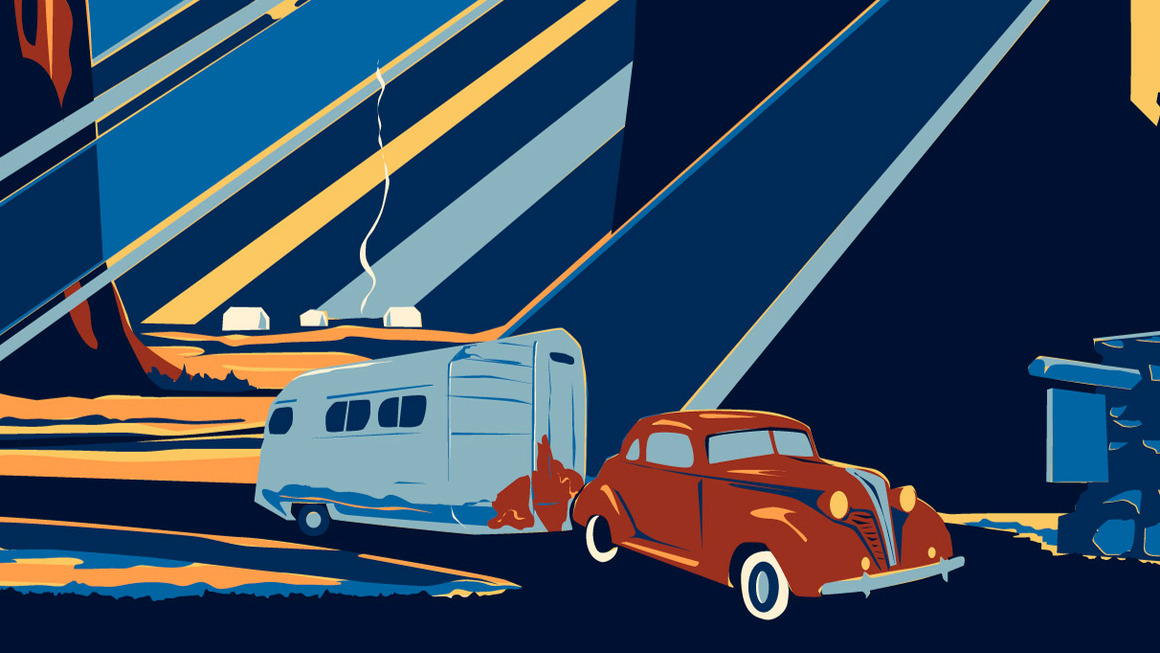 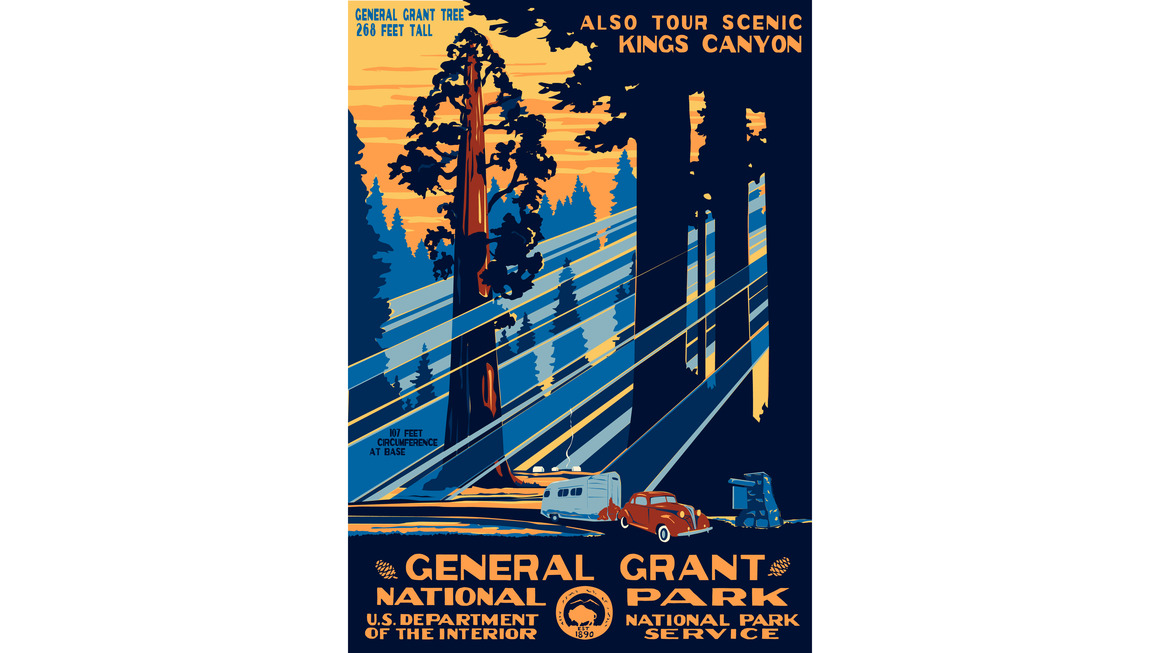 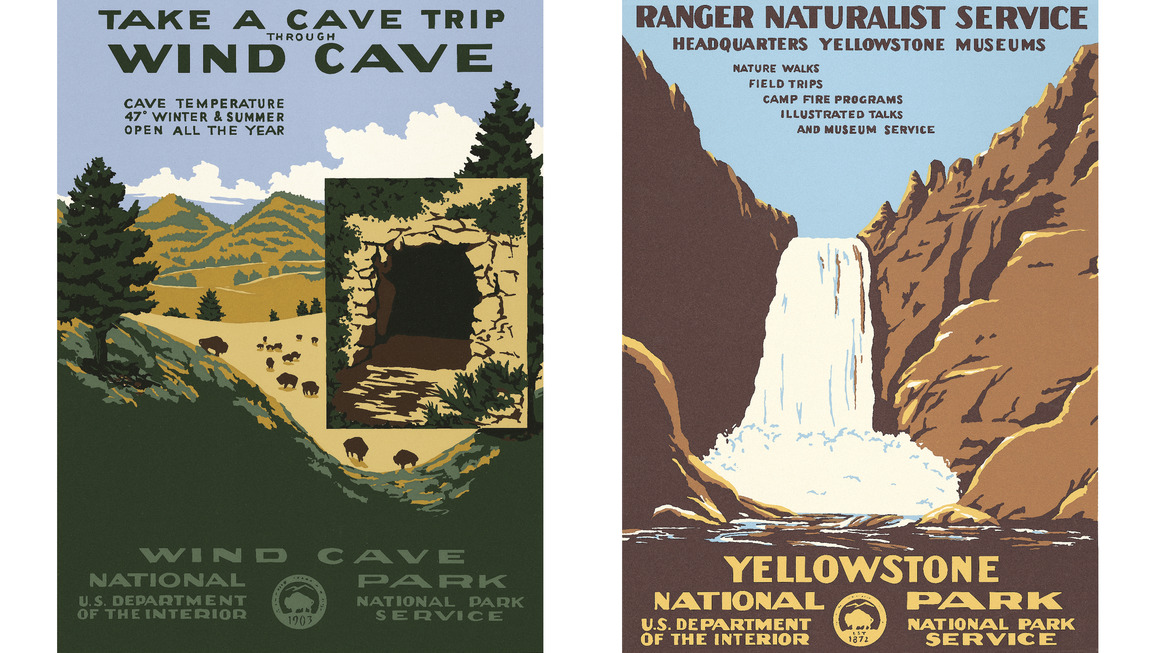 Between 1935 and 1943 the Works Progress Administration’s (WPA) Federal Art Project printed over two million posters in thirty-five thousand different designs to excite public interest in education, theater, health, safety, and travel. The early posters were hand painted and produced in limited quantities. After implementation of improved screen-printing processes, the artistic complexity of the posters grew and larger editions were made possible at a relatively low cost. Today, only two thousand known examples survive.

In 1938, the WPA extended its program to the National Park Service, and posters were printed and distributed to encourage park visitation. At the close of the program in 1941, the remnants were mothballed by the parks, only to be forgotten for decades. In 1973, a Grand Teton National Park poster destined for the burn pile aroused the curiosity of park ranger Doug Leen. This marked the start of a quest for the lost park posters that continues to this day.

In the early 1990s, thirteen black-and-white negatives of posters surfaced within the National Park Service archives. This led Ranger Doug to re-edition the original park posters, which were now in the public domain. Since only fourteen parks had subscribed to the WPA poster program, many parks today have commissioned Ranger Doug and his collaborator Brian Maebius to create contemporary designs in the historical style. While respecting the original designs, Ranger Doug takes subtle creative liberties such as introducing new elements like cars and human figures to emphasize the monumental scale of the parks. When information is missing, Ranger Doug and Maebius glean elements from historic park brochures and printed matter such as era-specific colors and details.

Amusingly, the crude character of the original WPA posters would be considered “bad printing” by today’s image standards. Yet their elemental charm has caught the attention of the National Park Service and park goers alike. With new discoveries of originals, and new designs underway, Ranger Doug continues to uncover the beautiful bold and graphic work of the WPA era.