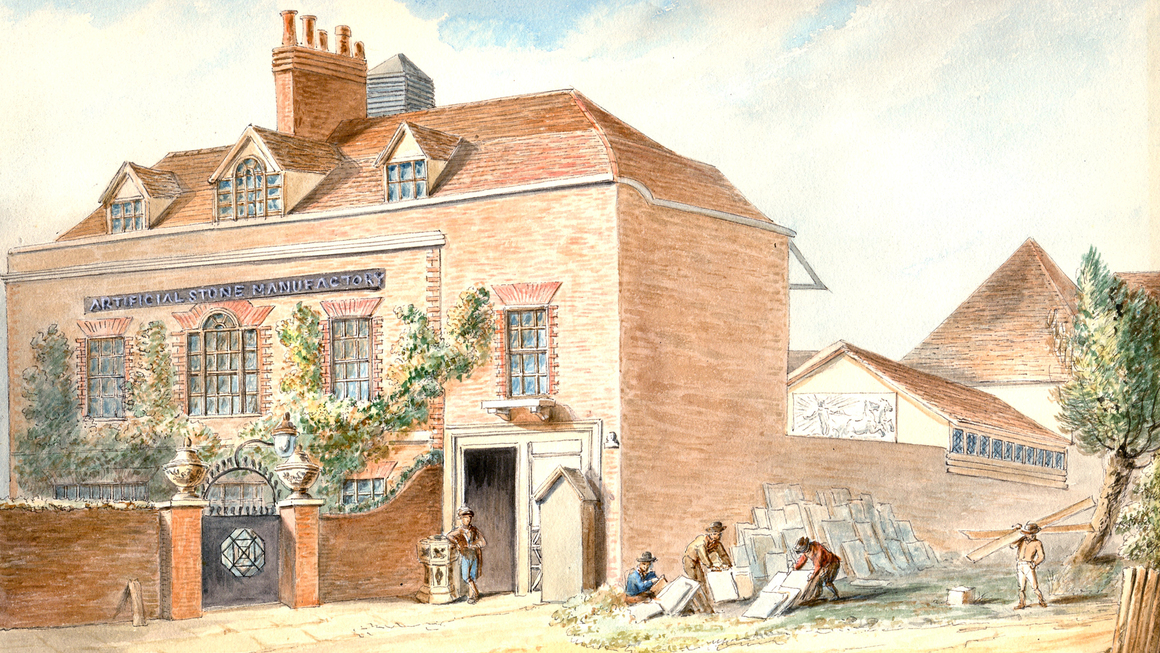 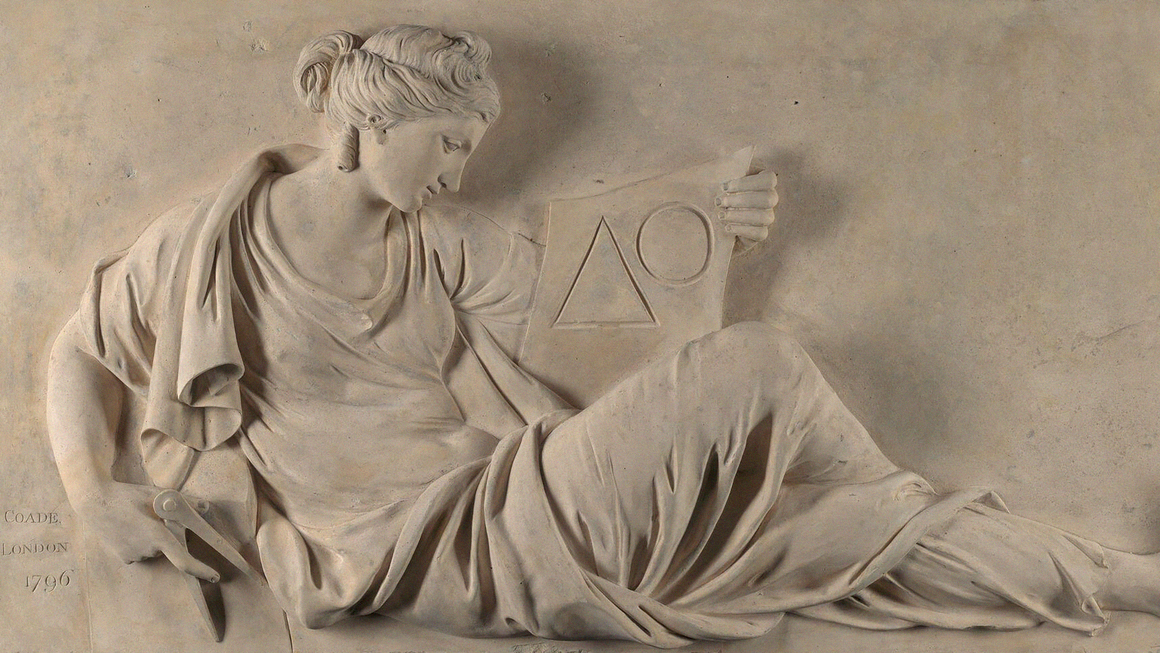 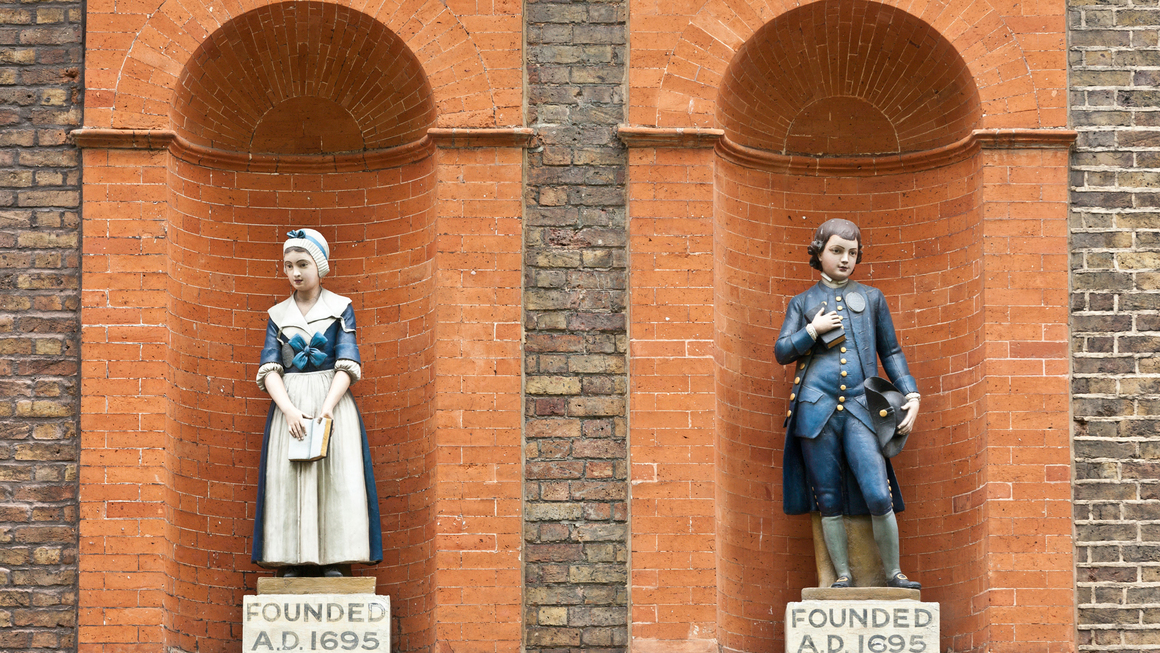 When the elderly widow of a bankrupt wool merchant and her daughter, both named Eleanor Coade, invested in a struggling artificial stone factory near the River Thames in the Lambeth district of London in 1769, their chances of success must have seemed slim.

Neither woman had any experience making artificial stone—a complex and risky business in which successive inventors and speculators had struggled fruitlessly to develop a stonelike material to create the neoclassical statues, medallions, and urns with which fashionable architects wished to decorate their buildings. Moreover, the factory’s owner, Daniel Pincot, was known to be a difficult character, and, true to form, he soon fell out with them.

Pincot made a grave mistake in underestimating the younger of his new investors. Two years after she and her mother bought into the factory, Eleanor Coade fired him and promoted a talented young employee, the sculptor John Bacon, to take his place and help her reinvent Pincot’s formula and production process. Coade stone, as she renamed it, was soon sought after by leading architects including Robert Adam, William Kent, John Nash, and Sir John Soane. It still embellishes imposing 18th- and early 19th-century buildings throughout Britain, from Buckingham Palace to the Brighton Pavilion.

There were other successful businesswomen in 18th-century Britain, but very few. Tellingly, one of them was Eleanor’s maternal grandmother, who ran her husband’s textile company in Devon, in southwest England, with great success after his death. Eleanor’s father’s relatives were prominent in the Devon textile industry, too, but he lacked their commercial acumen. After his first bankruptcy in 1759, he moved to London with his wife and two daughters, when Eleanor was in her mid-twenties, and set up in business as a linen draper, one of the rare trades open to women. Her father went bankrupt again in 1769 and died soon afterwards, prompting Eleanor to make the bold move of investing in Pincot’s business with her mother. Having ousted Pincot in 1771, she moved into the factory to supervise its reinvention.

Previous attempts to produce artificial stone that was capable of delivering the delicate ornamentation desired by architects had failed, mostly because the outcome was too fragile. As well as devising a new formula of clay, flint, terra cotta, quartz, and glass that was both durable and aesthetically expressive, Eleanor and Bacon made the firing process longer and more precise, having realized that it was just as important as the recipe. Eleanor then focused on marketing their twice-fired “stone” by hiring prominent sculptors as modelers, including John Flaxman and Joseph Panzetta, and opening a gallery near the factory to display Coade’s wares.

Soon, Coade was supplying leading architects of the day with statues of Greek gods and other mythological creatures for grand city mansions and country houses. It received royal approval in 1780 with an order from King George III for a screen. Four years later, Eleanor published a catalogue of nearly 750 statues, busts, moldings, coats of arms, and other ornaments made from her hugely successful product. Financially secure, at last, she accepted an uncle’s gift of a holiday home, Belmont House, in the picturesque coastal town of Lyme Regis, and decorated its exterior with Coade urns and other antique symbols.

Despite her wealth, Eleanor, who never married and was an early champion of women’s rights, remained dedicated to the business. Coade’s works became increasingly ambitious, culminating in 1813 with Panzetta’s magnificent modeling of the Admiral Lord Nelson’s Pediment at the Old Royal Naval College, Greenwich. The factory workers considered it to be their finest commission.

But Coade’s fortunes foundered after Eleanor’s death in 1821, and it closed in 1840. The formula was lost for over a century until the sculptor and conservator Stephen Pettifer rediscovered it after intensive research. He founded a new company, Coade, in 2000 that has since restored historic Coade sculptures as well as created new ones.

Alice Rawsthorn is a London-based writer on design whose latest book is Design as an Attitude, published by JRP|Ringier. She is co-founder of the Design Emergency project to investigate design’s role in building a better future.