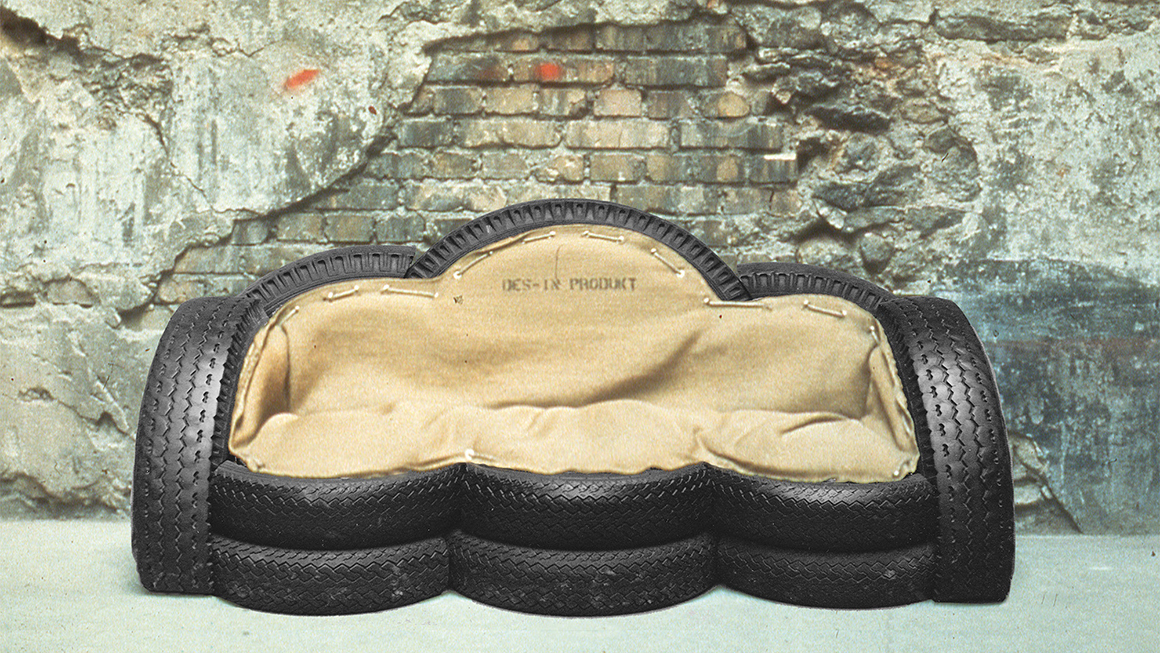 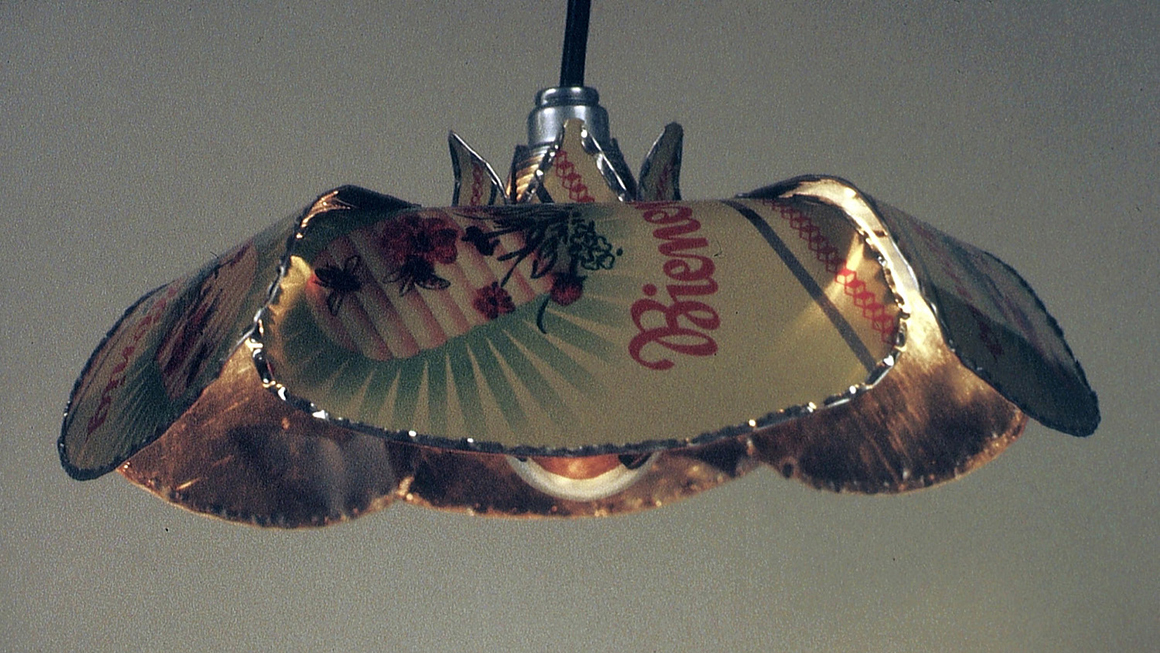 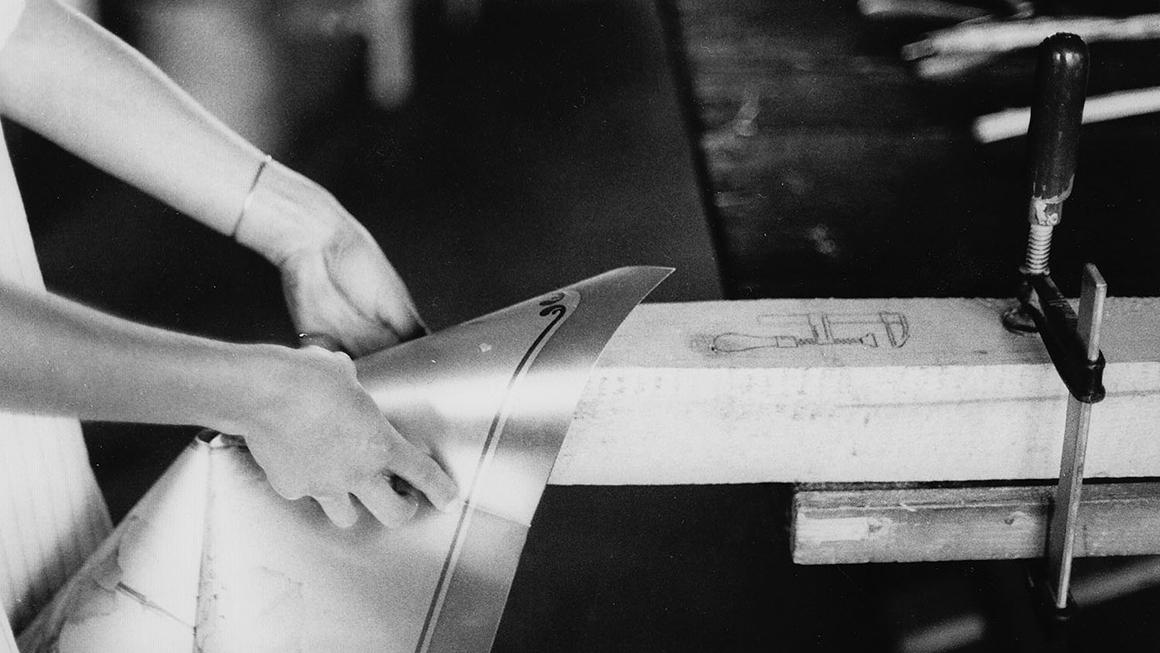 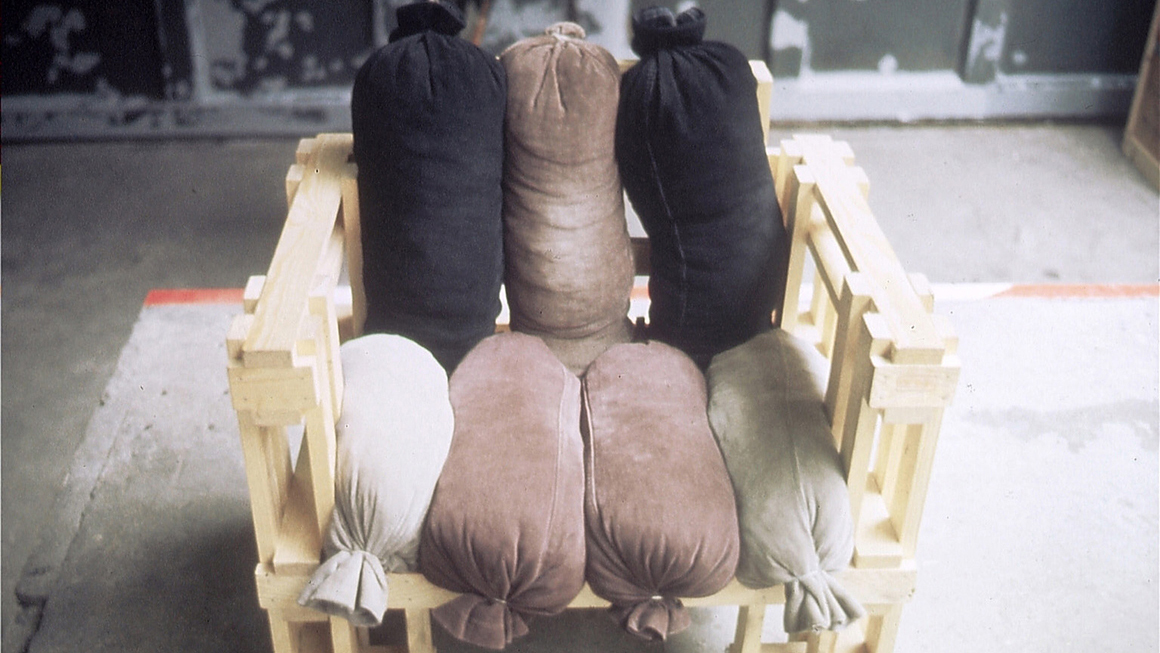 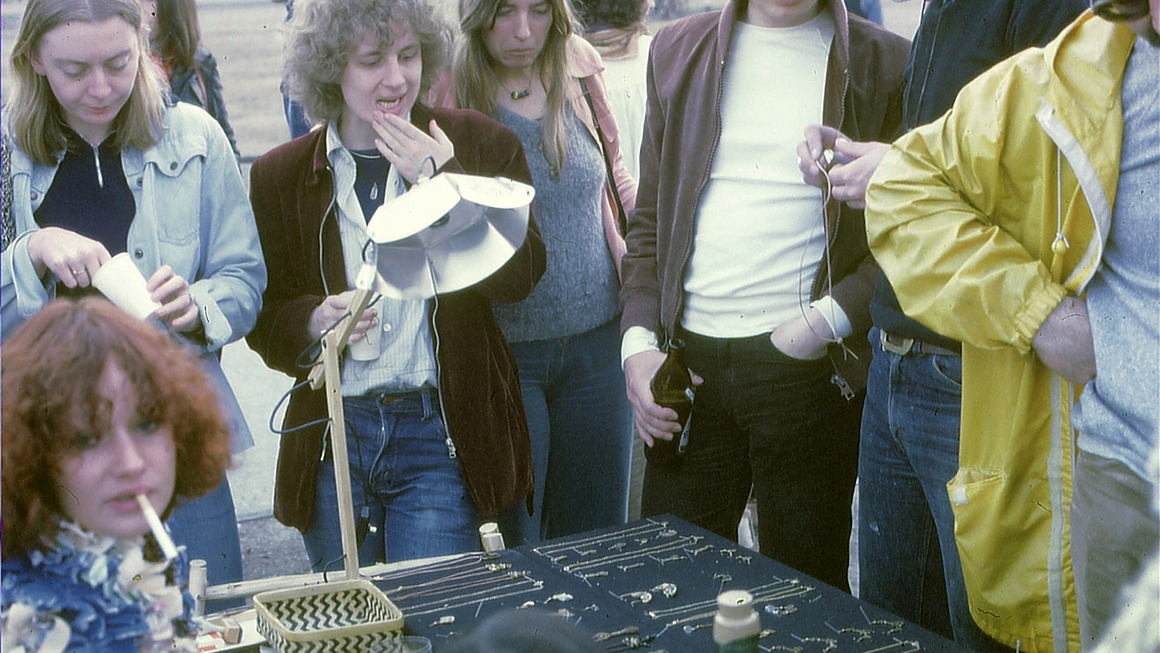 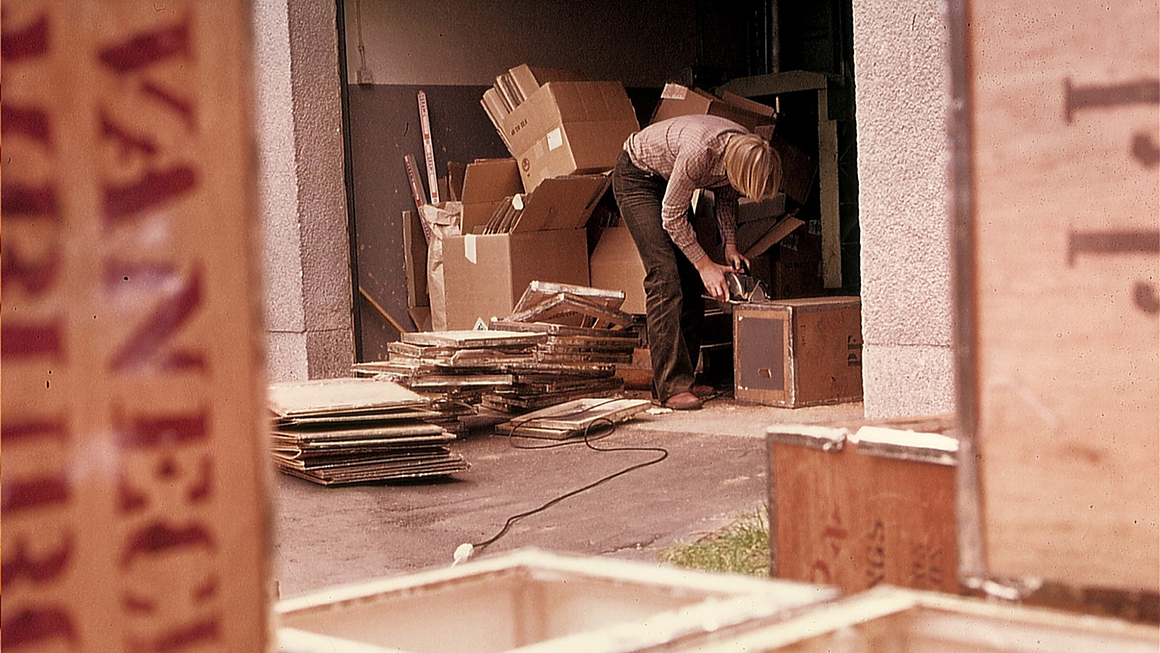 Many of my favorite episodes from architectural history involve 1960s and 1970s counterculture activists, such as Archizoom, Superstudio, and Gruppo 9999 in Italy and the radical designers of alternative communities in the United States like Drop City, Arcosanti, and Solux. Identifying their counterparts in other areas of design is trickier, with the honorable exception of Des-in.

Founded in 1974 by Jochen Gros, a product designer who was appointed professor of design theory that year at the design school in Offenbach, an industrial city near Frankfurt in West Germany, Des-in was dedicated to developing an environmentally responsible approach to product design and devising new ways for designers to operate independently, free from corporate constraints.

The timing was perfect given the explosion of interest in environmentalism. The first Greenpeace protest ship had set sail from Vancouver in 1971, the same year that the German philosopher Wolfgang Fritz Haug attacked the role of design styling in seducing consumers into buying things they neither wanted nor needed in his book Critique of Commodity Aesthetics. The following year, another book, The Limits to Growth, written by Donella Meadows, Dennis Meadows, Jørgen Randers, and William W. Behrens III, warned of the consequences of allowing industrialization to continue to expand unchecked. Such fears were promptly affirmed by the economic and social turmoil caused by the 1973 oil crisis.

Gros, who originally studied mechanical engineering and psychology and started teaching at Offenbach after two years in the research department of the German electronics company Siemens, assembled a group of likeminded colleagues and students and urged them to find solutions. Their objective was to design, manufacture, and distribute products that would help to curb irresponsible consumerism, rising pollution, and the squandering of natural resources. The group named itself Des-in in a play on the word “design.”

Over the next three years, Des-in developed a series of domestic objects to be made by recycling existing products. Among them were closets constructed from empty wooden packing crates and a sofa whose back, base, and arms consisted of unwanted car tires. Another sofa was “upholstered” by stuffing discarded clothes into long thin cushions.

Gros and his collaborators also devised design “formulae” to enable other people to make objects themselves. One formula showed how to build a table in roughly fifteen minutes. Another demonstrated how to make lampshades from unwanted sheets of metal, like tin cans and old printing plates.

As well as designing and making its products, Des-in was committed to controlling their distribution. Mostly they were sold from stalls set up by the group at the Grüne Jahrmarkt, or “green fair” in Frankfurt and similar events in other German cities.

As rudimentary as Des-in work looks now, its commitment to recycling and the ingenuity with which the group put its radical principles into practice was remarkable for the time. These days, such provocative objects would be plastered across social media, but in the mid-1970s avant-garde design groups like Des-in were seldom known outside counterculture circles. Even so, its work generated a steady stream of commentary in design journals.

Des-in folded in 1977, though Gros, who taught at Offenbach until 2004, remained at the forefront of design experimentation. Having collaborated with colleague Richard Fischer to develop a theory of product language that distinguished between the functional role of objects and their formal and communicative qualities, he worked with designer Friedrich Sulzer to champion early forms of “mass-customization” that now seem likely to be realized by 3-D printing and other digital manufacturing systems.

As for Des-in, its influence was visible in the recycling experiments of radical German designers like Axel Stumpf, Wolfgang Laubersheimer, and the members of the Kunstflug group in the 1980s. There are also echoes of its work in the use of ready-mades by Hella Jongerius, Jurgen Bey, Tejo Remy, and the other Dutch designers whose contributions to Droog design group’s exhibitions in the late 1990s helped to popularize Des-in’s once subversive take on design.