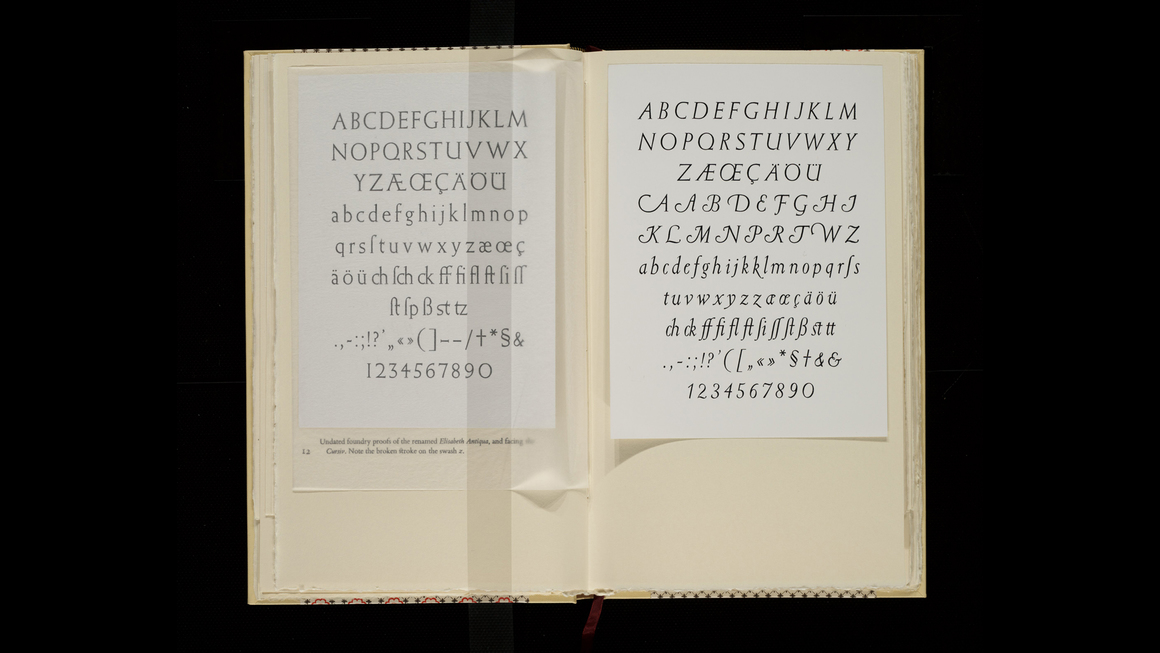 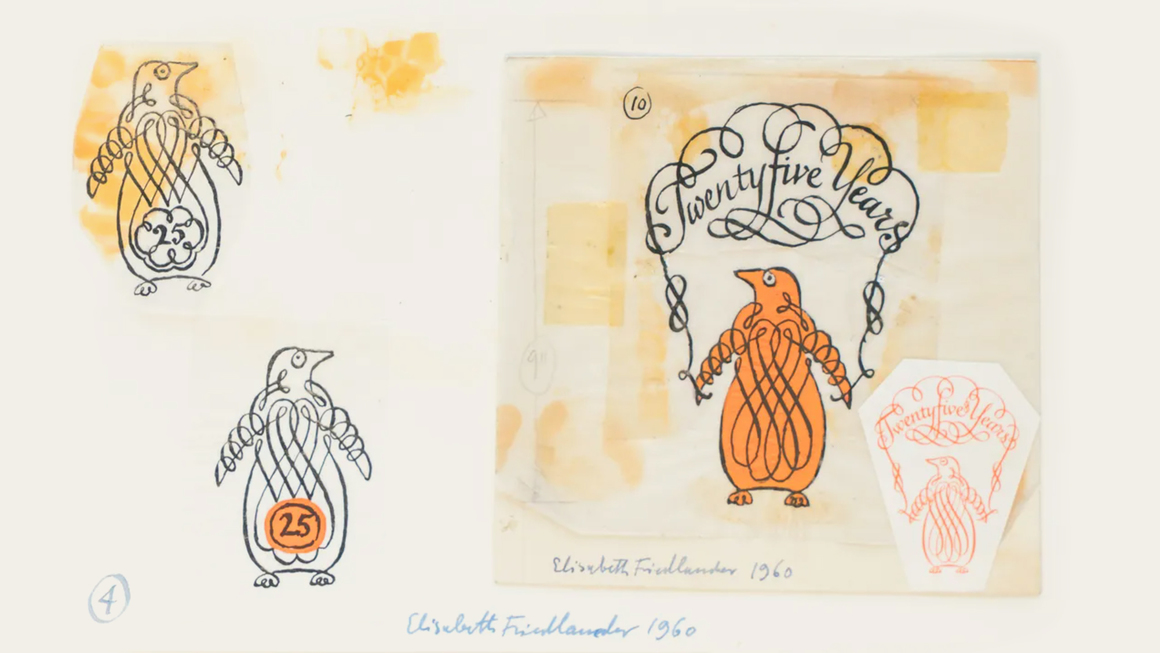 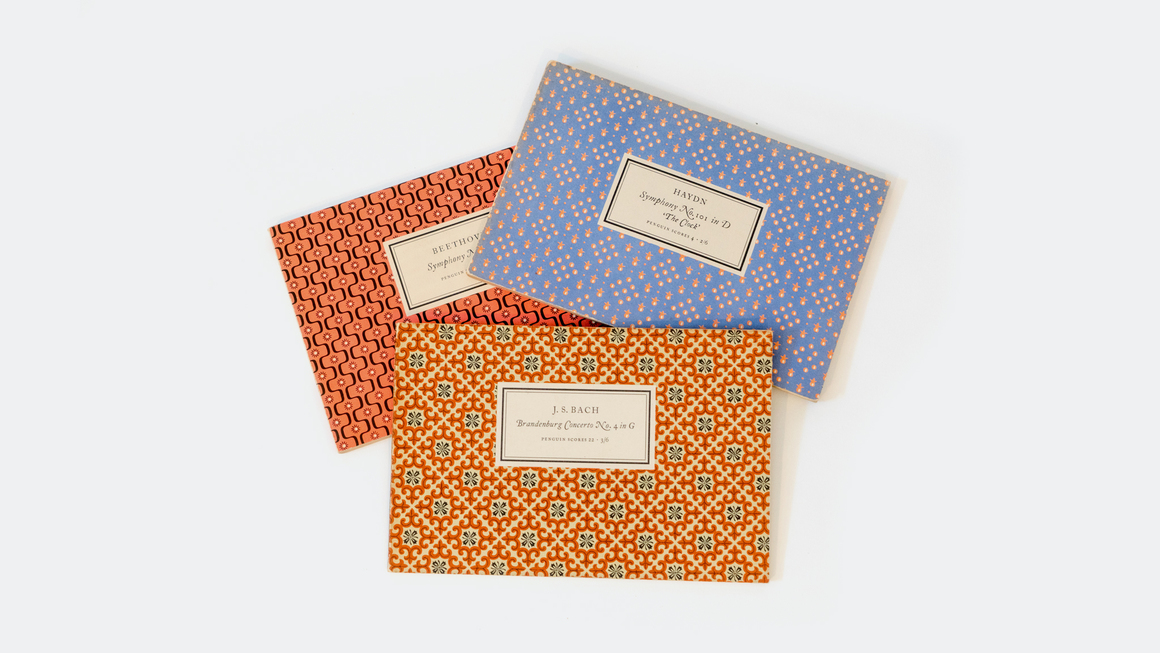 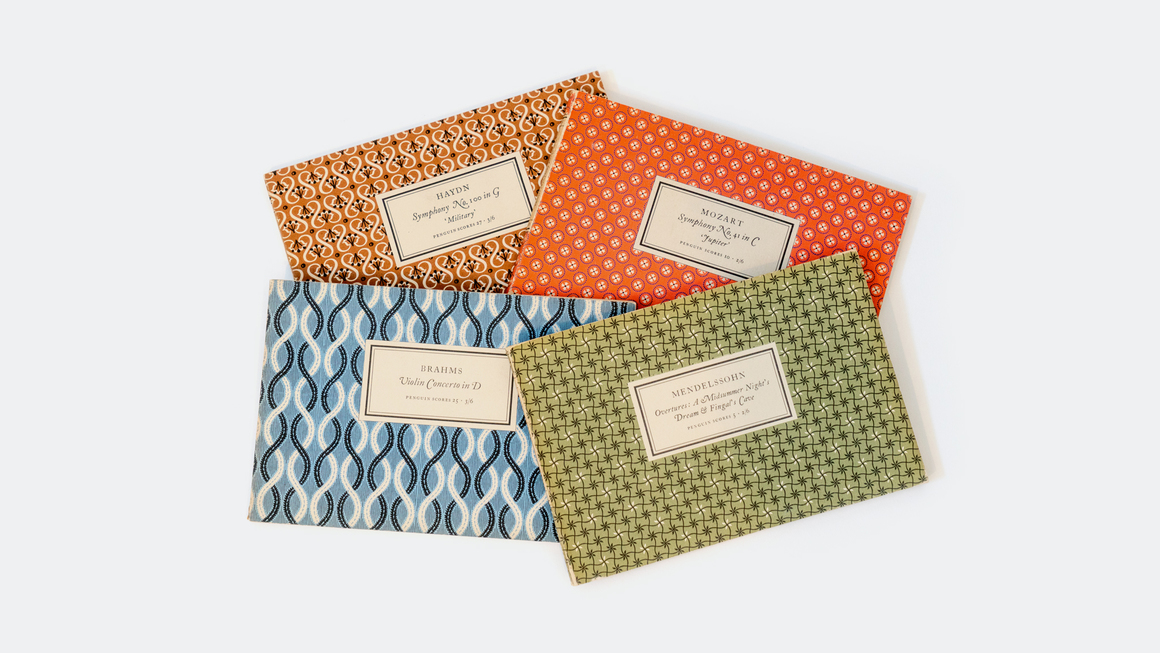 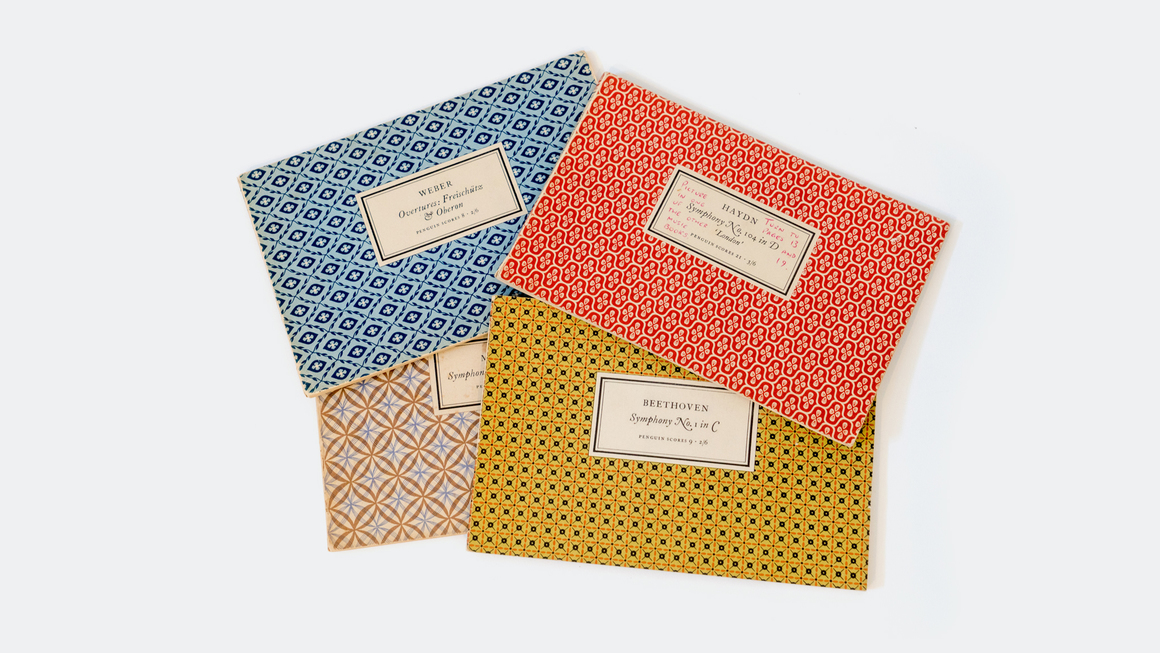 Each year a very special violin is entrusted to a particularly promising student at the Cork School of Music in Ireland. At the end of the year, it is returned and presented to another student. The violin was made in 1703 by Klotz, one of the great eighteenth-century musical instrument makers, and was donated to the school by the German-born graphic designer Elizabeth Friedlander, whose mother gave it to her.

The Friedlanders were Jewish and when Elizabeth fled Germany to escape Nazi repression in 1936, the violin was one of the few possessions she took with her. It accompanied her first to Italy, then to England in 1939, and, over two decades later, to County Cork in Ireland. Friedlander lived in exile from her homeland for most of her life, and the violin served as a memento of her mother and of everything she lost in her enforced departure.

Friedlander may not be a famous figure in mid-twentieth-century design, yet she enjoyed a remarkably successful career at a time when opportunities for female designers were scarce. As well as being one of the first women to design a typeface, Friedlander won prestigious commissions from Penguin Books and used her design skills to forge German documents for the British secret services during World War II. Talented, resourceful, and determined though she was, Friedlander’s achievements would doubtless have been even greater had her life not been flung into turmoil by Nazi persecution.

Originally named Elisabeth Friedländer, she was born into a wealthy and cultured Berlin family in 1903. After studying calligraphy and typography in Berlin, she worked as a magazine designer until one of her teachers, the typographer Emil Rudolf Weiss, introduced her to the progressive Bauer Type Foundry, which invited her to design a typeface, aptly named Elisabeth. Sinuous and elegant with subtle allusions to traditional and modern typography, it was a mammoth endeavor that involved designing multiple sizes, weights, and styles of letters, numbers, and other characters. By the time it went into production in 1938, Friedlander had been living in Milan for two years, desperately trying to secure a US visa. As Italy became increasingly antisemitic, Friedlander left for London in 1939 on a domestic service visa provided by a Quaker group that helped Jewish refugees find safe asylum.

Once in London, she anglicized her name to Elizabeth Friedlander and looked for work. The poet and printer Francis Meynell introduced her to potentially useful contacts including his friend Ellic Howe, a writer on typography. During World War II Howe worked for the Political Warfare Executive, a secret government department engaged in psychological warfare against Germany, and he hired Friedlander to forge German identity papers and ration books.

After the war, Friedlander won more conventional commissions, notably from Penguin, where, overseen by her compatriot Jan Tschichold, she designed a beautiful series of patterned covers for its pocket-sized paperbacks of classical music scores. Both decorative and disciplined, they shared the Elizabeth typeface’s expressive modernity. Friedlander worked for Penguin for many years, long after Tschichold had left, as well as on literary and art projects for the Curwen Press and, less predictably, on slushy romantic novels for Mills & Boon. She also designed for Monotype and other type foundries, but not at the same scale as her early work for Bauer.

Friedlander left London in the early 1960s to live in Ireland with the Irish-Italian writer, Alessandro Magri MacMahon, whom she met through her wartime work for British intelligence. She remained in Ireland until her death in 1984. Friedlander never regained the thrilling opportunities she enjoyed as a young designer in Berlin during the late 1920s and 1930s, but as a Jewish woman who sustained her career in the brutally antisemitic and misogynistic culture of Nazi Germany and then rebuilt her life in three countries, she did remarkably well.

Alice Rawsthorn is a London-based writer on design. The author of Hello World: Where Design Meets Life published by Hamish Hamilton, and, most recently, Design as an Attitude published by JRP|Ringier, she is a co-founder of the Design Emergency platform to investigate design’s role in building a better future.