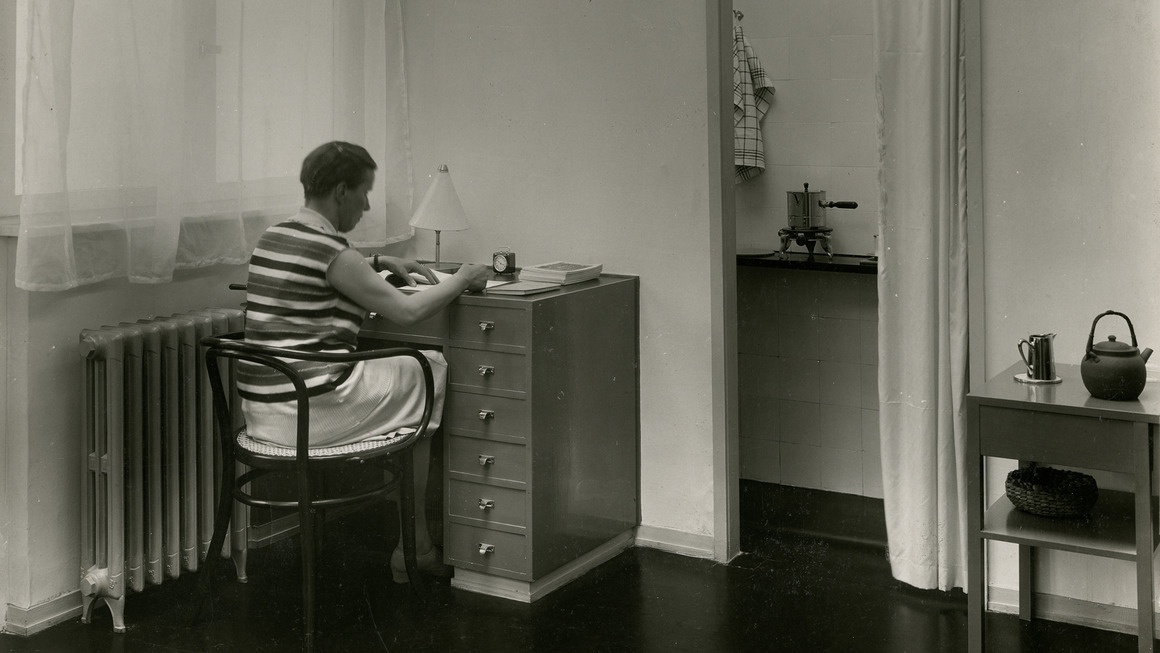 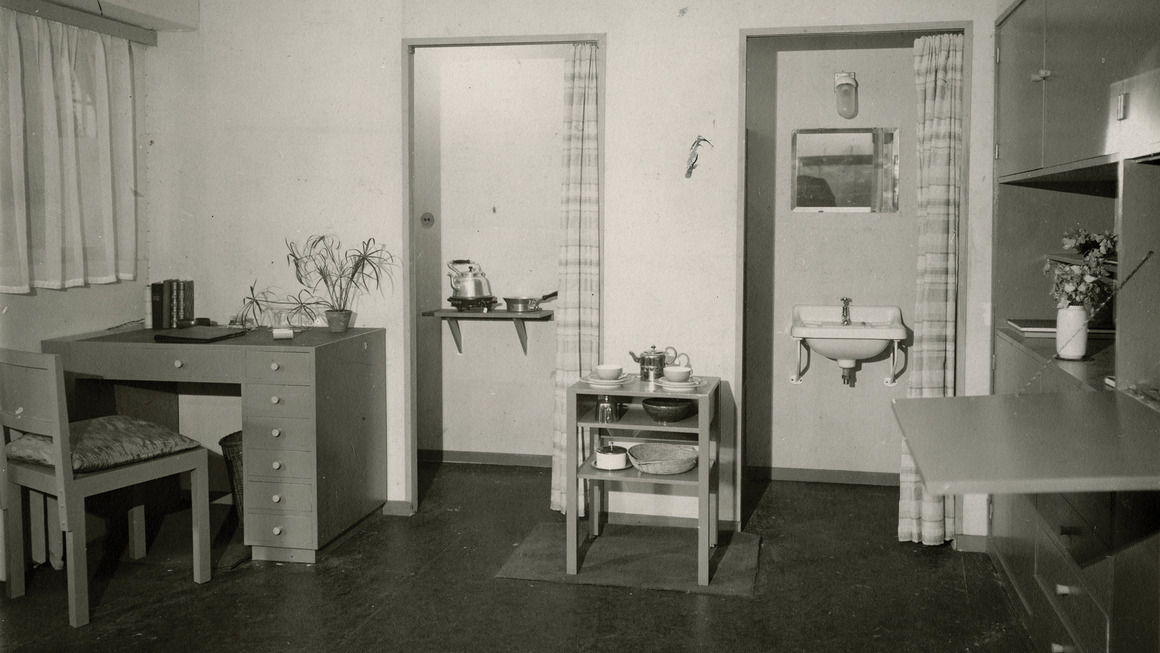 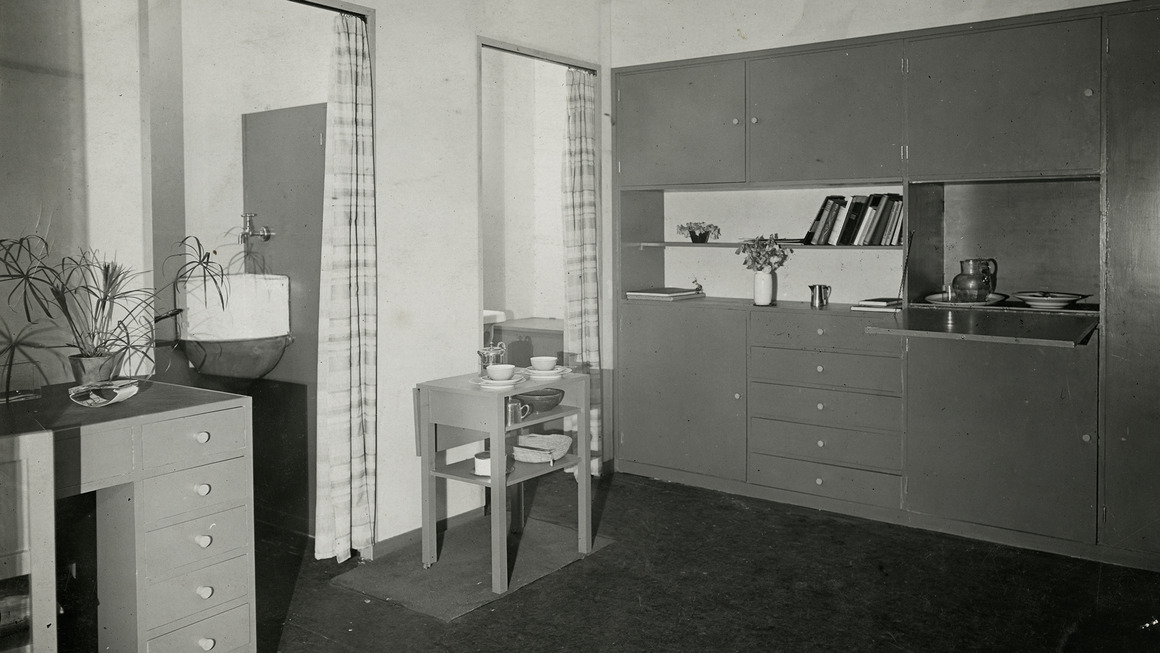 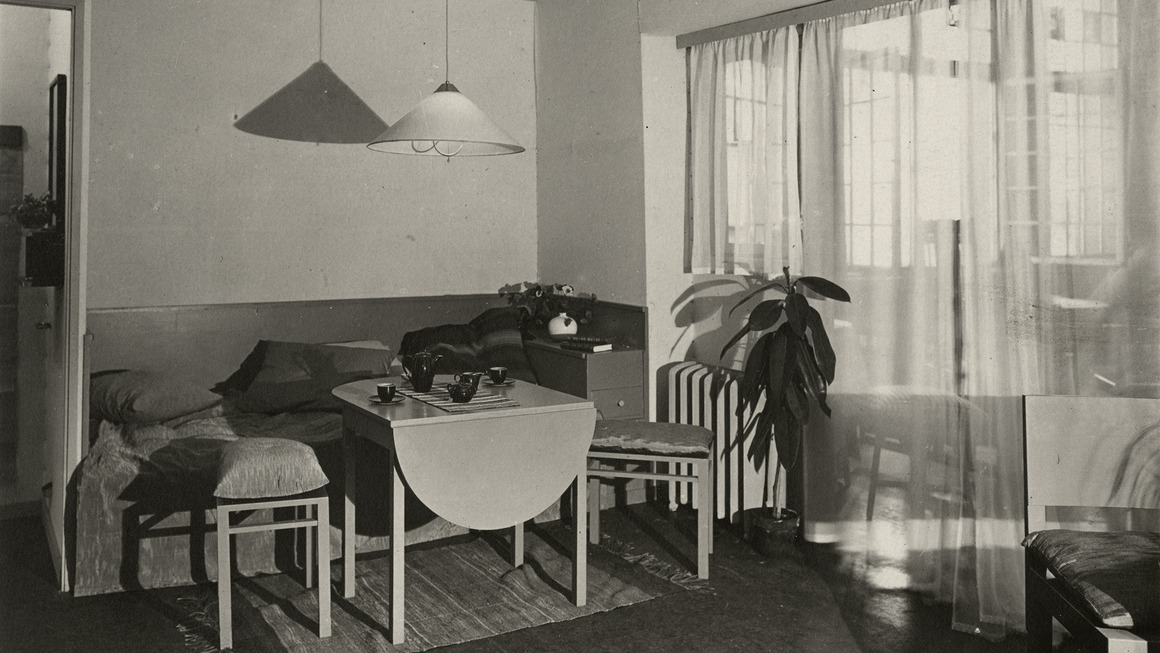 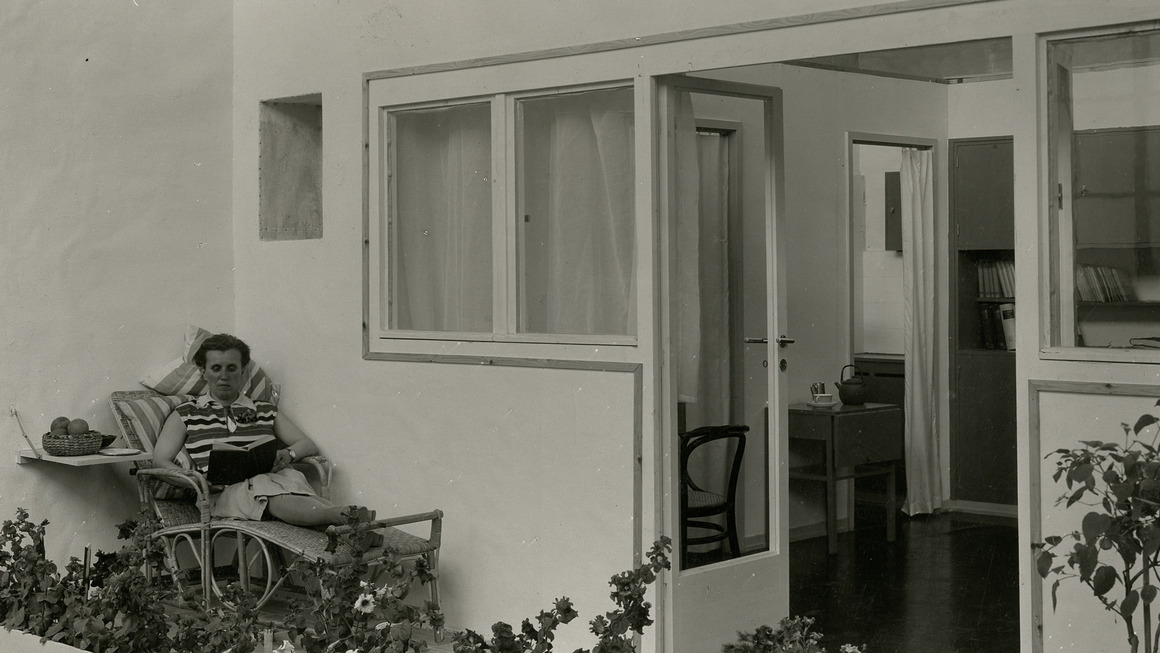 No history of 20th-century design would be complete without a glowing reference to the Frankfurt Kitchen, the model modern kitchen whose late 1920s design was inspired by ship galleys and railway dining cars, as well as by meticulous time-and-motion studies of the dreariest domestic chores.

Compelling though the Frankfurt Kitchen still seems, not least as most contemporary kitchens owe something to it, my favorite work by its designer, the Austrian architect Margarete Schütte-Lihotzky (or Grete Lihotzky, as she preferred to be called), is a humbler project with many of the same qualities. It is the bedsitting room she designed in 1925 in Vienna as a place where a modern woman like herself could read, work, relax and chat to friends.

Unusual as it was for a woman to have such a room at the time, it would have been deemed even odder of her to ask another woman to design it, and not only because there were so few female architects to choose from.

Grete Lihotzky was among them, and even she would have been unable to pursue an architectural career without her family’s connections. Born in Vienna in 1897, she became one of the first woman to study architecture at what is now known as the University of Applied Arts Vienna, but only after her mother coaxed a mutual friend into persuading the artist Gustav Klimt to endorse her application.

As a student, Lihotzky won several prizes and was taken under the wing of her professor Oskar Strnad. Other would-be female architects of her generation, like Eileen Gray and Charlotte Perriand, had to start out in the conventionally “feminine” field of interior design, but as soon as Lihotzky graduated Strnad hired her to work on building projects. She was equally fortunate in beginning her career during the “Red Vienna” era, when the city was governed by progressive politicians who championed social and economic experiments, including radical approaches to architecture.

Lihotzky flung herself into developing new forms of housing, including the bedsitting room, which was designed for Karoline Neubacher, wife of the Viennese politician Hermann Neubacher, and installed in their home on Ruhrhofergasse. Its design combines the modernist values of economy, resilience, and simplicity with the formal elegance of pale blue upholstery and opulent walnut veneer. Most of the furniture fulfills several functions, like the bed that doubles as a sofa and storage unit, and a wall panel that drops down to form a desk. Chic, compact, and ingenious, her design is a perfect example of the “Room of One’s Own” that the novelist Virginia Woolf claimed was essential for a woman writer in her eponymous 1929 essay.

No wonder that when the German architect Ernst May saw Lihotzky’s work in Vienna, he invited her to join a team of architects charged with constructing more than ten thousand homes in Frankfurt over the following five years. After designing her famous kitchen there, she worked on schools and student housing projects, and married one of her colleagues, Wilhelm Schütte.

But in 1930, with the Nazis gaining power, the Schütte-Lihotzkys fled Germany to join May in the Soviet Union, where he was designing new cities. They remained there until 1937, when they sought refuge in London, Paris, and, finally, Istanbul. When World War II began, Lihotzky joined the Austrian Communist resistance movement only to be arrested and imprisoned in Germany. After being freed by U.S. troops in 1945, she lived in Bulgaria before returning to Austria in 1947.

As a Communist, she was excluded from major architectural commissions, and it was not until the late 1970s that the Austrian authorities finally acknowledged her contribution to the wartime resistance. Then in her eighties, Lihotzky was too old to resume her architectural career, but could, at least, enjoy the reappraisal of her youthful achievements before her death at 102 in 2000. By then, the Frankfurt Kitchen was exhibited at the MAK – Austrian Museum of Applied Arts / Contemporary Art in Vienna, where her beautifully restored bedsitter is now displayed too.