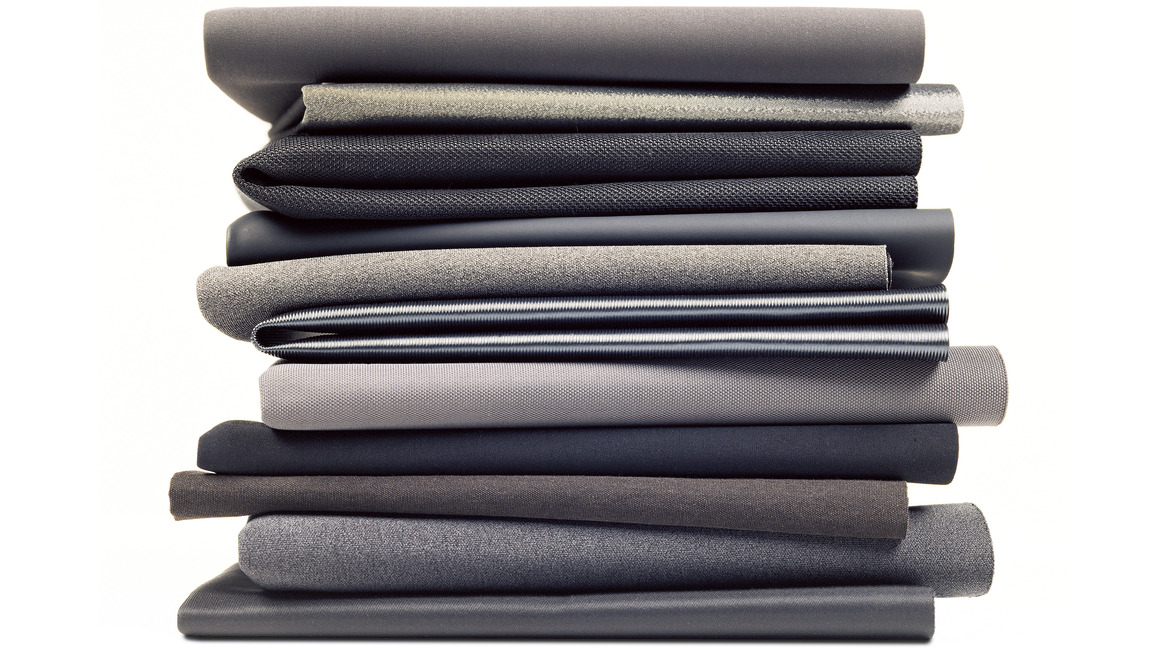 Although first introduced in the 1920s, synthetic textiles weren’t adopted by high fashion until the 1980s and ’90s. Natural fibers ruled and nothing else came close. But the embrace of synthetics by designers like Issey Miyake, Rei Kawakubo, and Miuccia Prada brought about a cultural shift, and with it, future-oriented fashion emerged.

First presented as an exhibition in 1990, the clothing line Pleats Please by Issey Miyake is made entirely of polyester. Lightweight and flexible, the collection responds to movement; in fact, it was originally intended as costuming for dancers. By cutting and sewing garments three times the intended size and then activating polyester’s thermoplasticity, Miyake was able to create permanent pleats.

Rei Kawakubo embraced synthetics from the onset. When Comme des Garçons debuted in Paris in 1981, its deconstructed, oversized, and asymmetrical designs radicalized fashion. In a 2008 V Magazine article Kawakubo explained, “We have always believed since day one that fabric technology is vital in making creative fashion, and have designed each collection starting with the thread.”

Despite their successes, Miyake’s and Kawakubo’s use of synthetics was so avant-garde that it only served to isolate these textiles at the experimental fringe. It wasn’t until Prada introduced its black nylon backpack in 1985 that everything changed. Miuccia Prada developed a fine-twist waterproof nylon called Pocone that was so luxurious it felt like silk. Prada bags quickly reached iconic status and, in the process, liberated synthetics from their low-grade past.

Maharam’s 1999 Ready to Wear collection did for synthetics in the world of furnishing textiles what Miyake, Kawakubo, and Prada had done in fashion. Comprised of reflective and iridescent micro-polyesters, matte polyurethanes, stretch tweeds, and neoprene-like knits all lifted directly from the runway, the collection brought forth a new era in contract textiles that fostered the appreciation and rebirth of synthetics over half a century after their invention. 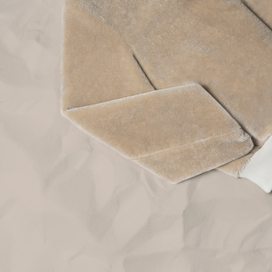 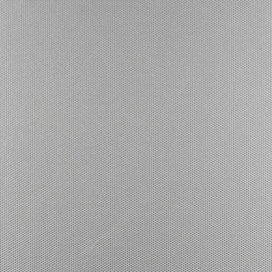 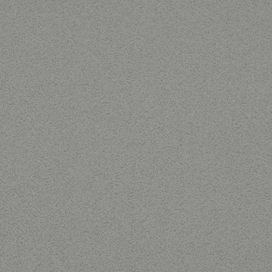 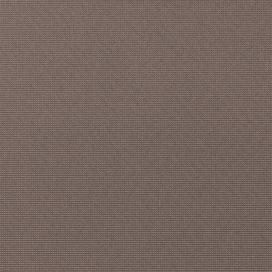