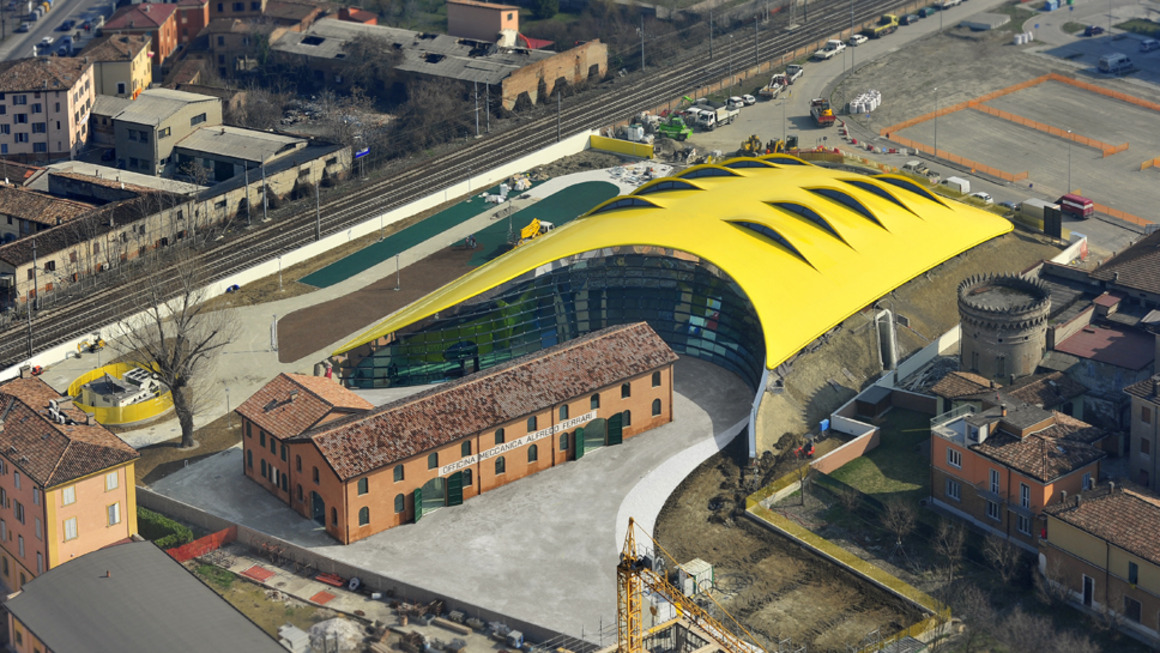 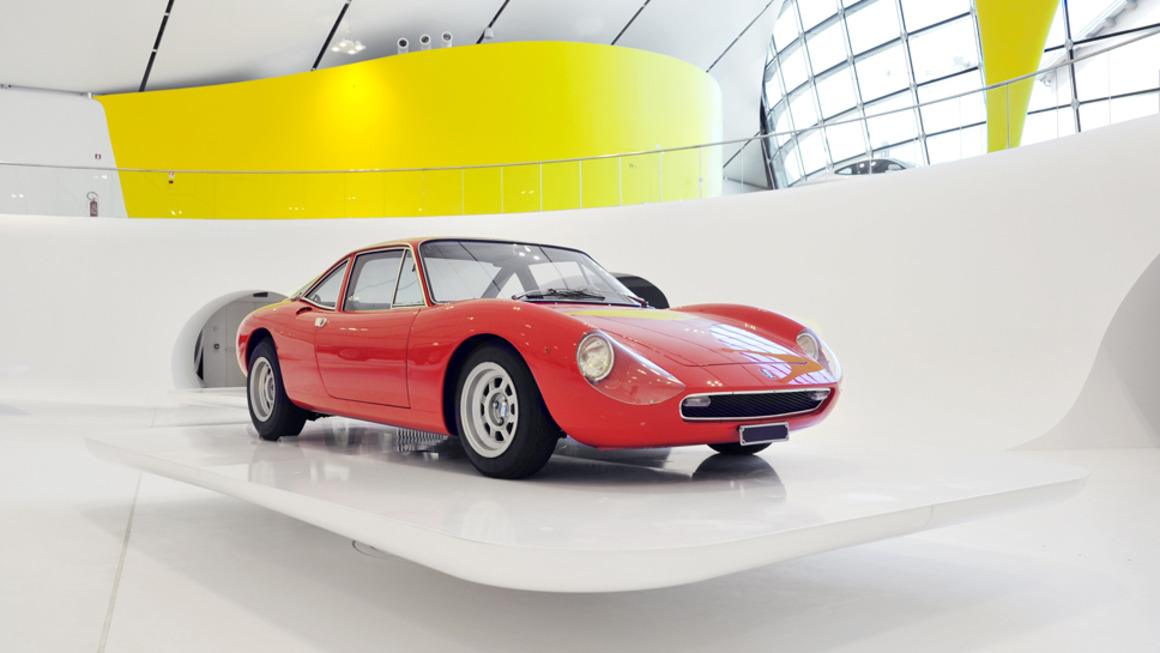 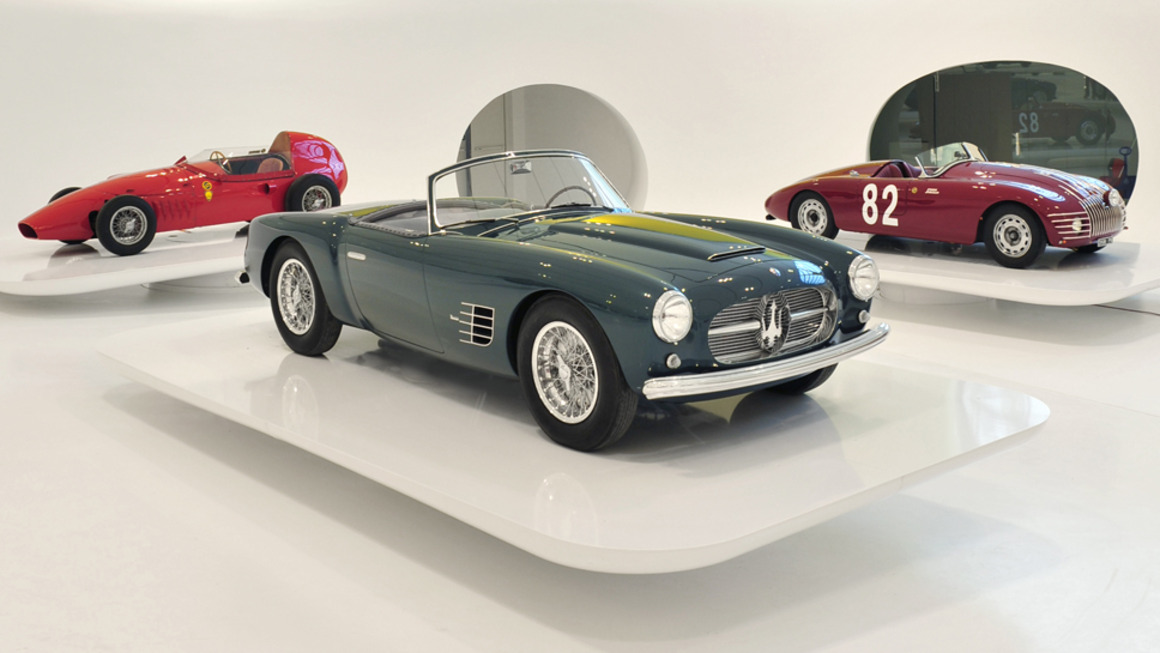 The new Ferrari museum doesn’t actually belong to Ferrari; it’s the result of a brain wave by the city of Modena, which wanted to do something with the 19th-century house—and attached workshop built by his father—in which Enzo Ferrari was born. You don’t have to be a car addict to go. The new museum is the kind of turbo-charged, high-tech building that Jan Kaplický—the late genius behind Future Systems—always wanted to do; he loved the look of high-performance cars. Jan was fascinated by fashion, technology, and speed, and he wanted to design things that touched the world outside the architecture ghetto. The Ferrari museum has brought it all together in one deliriously glossy, yellow dunescape.

Jan never saw it completed; he died in 2009, on the same day that his daughter Johanka was born.

Posthumous architecture is not easy to get right, but in this case his design has been brilliantly realized by his assistant, Andrea Morgante, who has produced a dazzling building that lives up to what Jan dreamed of. The new exhibition building wraps protectively around the old workshop, its shape and surface paying tribute to the classic Ferraris. Inside is a rotating display of great cars. Jan wanted to show them like sculpture and not, as in the manner of most car museums, behind ropes. It’s a strategy that works brilliantly. The interior is a snow-white space in which gently sloped ramps allow the cars, positioned on floating white pedestals, to be seen from every angle, in a manner that evokes Eero Saarinen’s TWA terminal at JFK airport.

And when you are through, don’t forget that Modena—the Vatican of balsamic vinegar—has one of the most beautiful central piazze in Italy.

Deyan Sudjic is the director of the Design Museum, London, and author of numerous books on architecture and design.