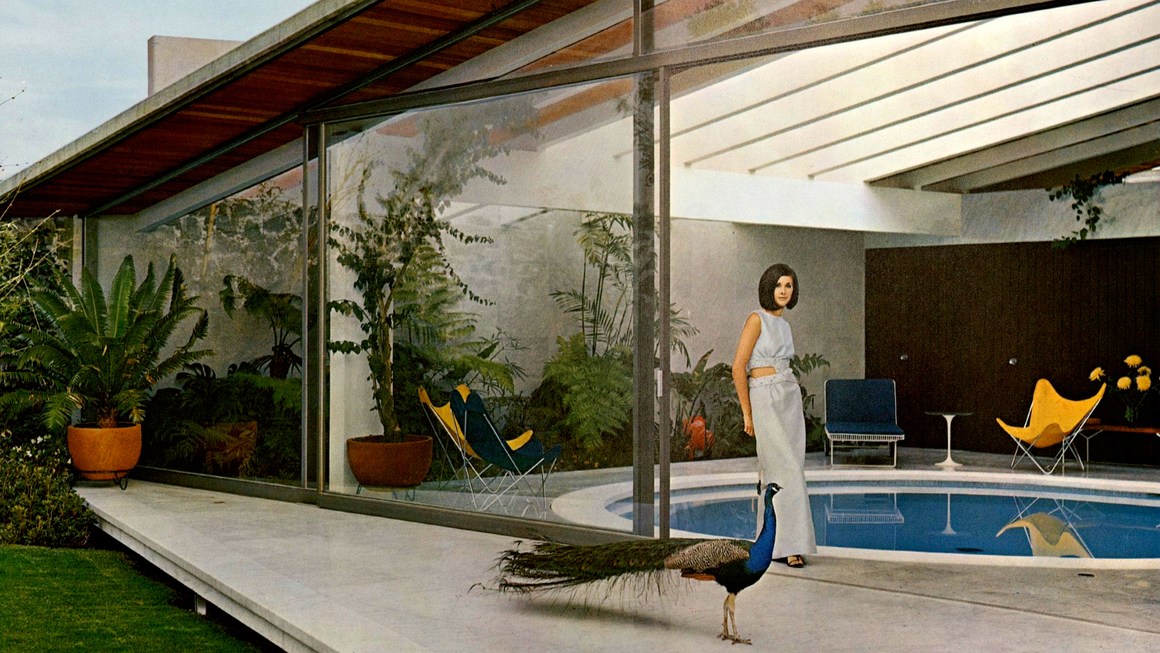 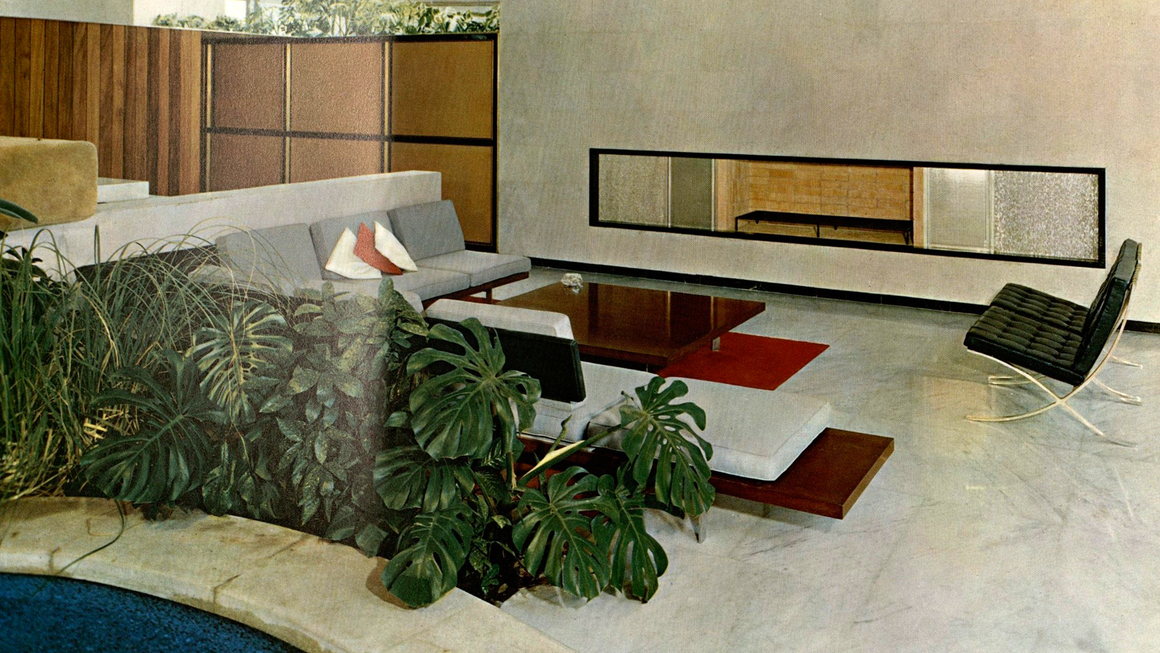 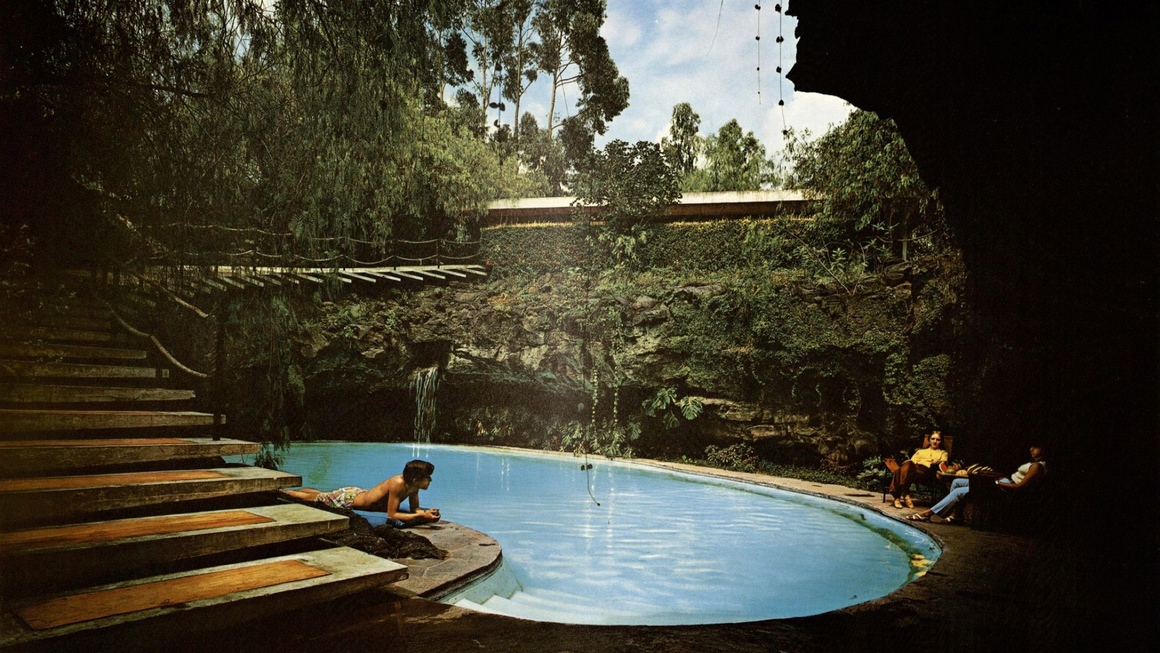 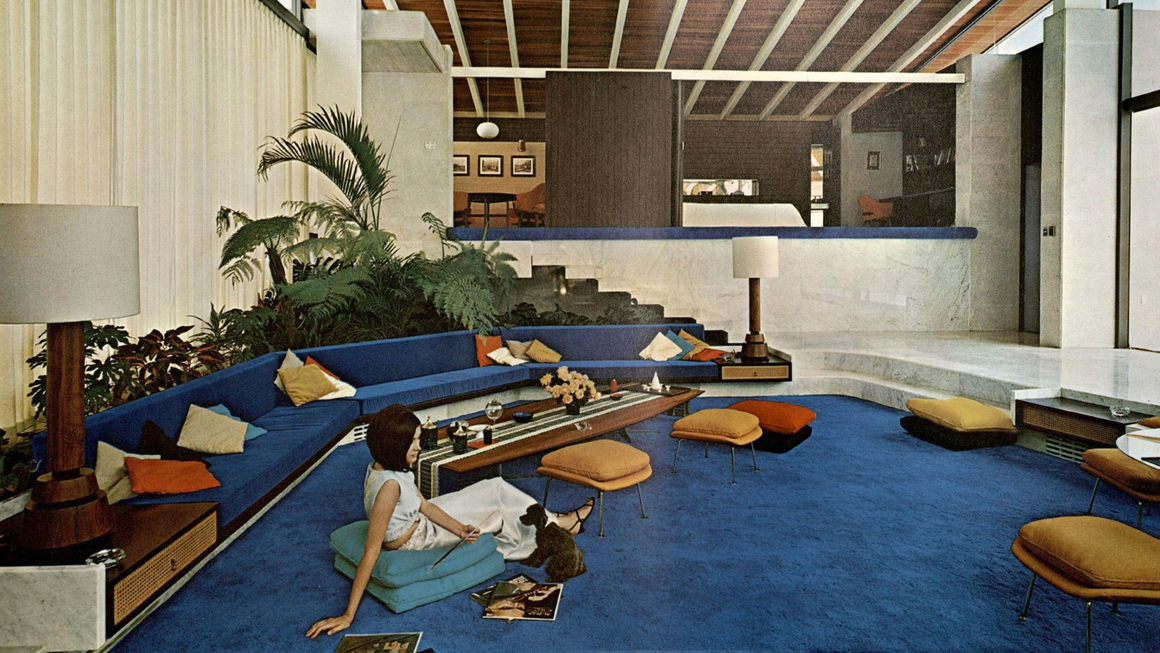 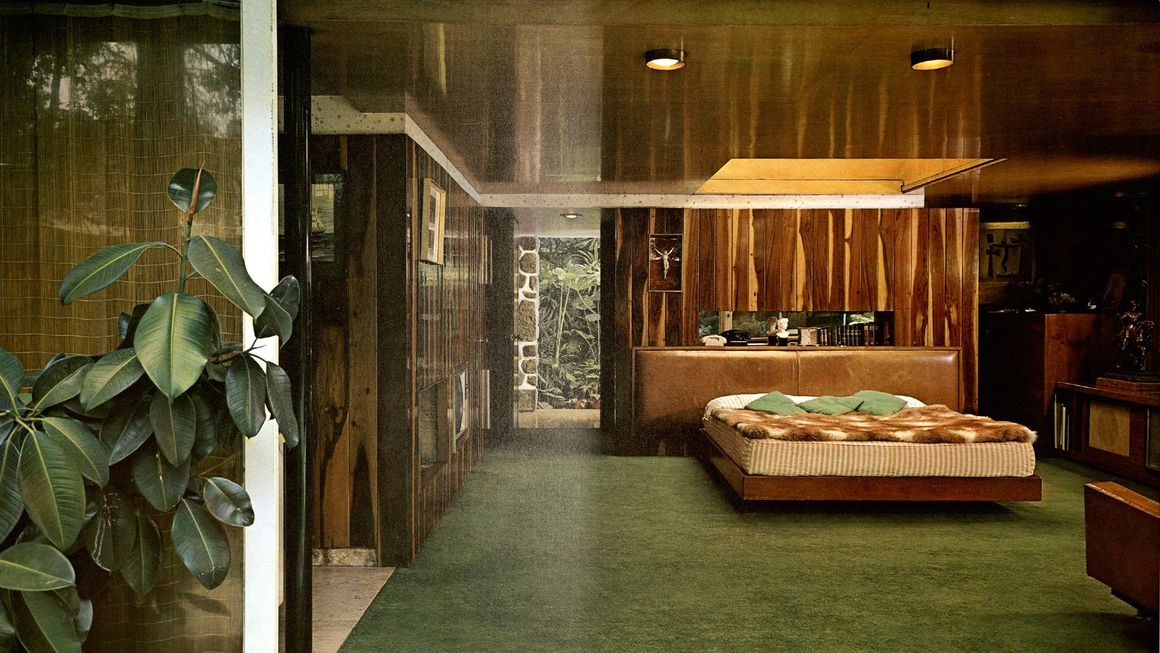 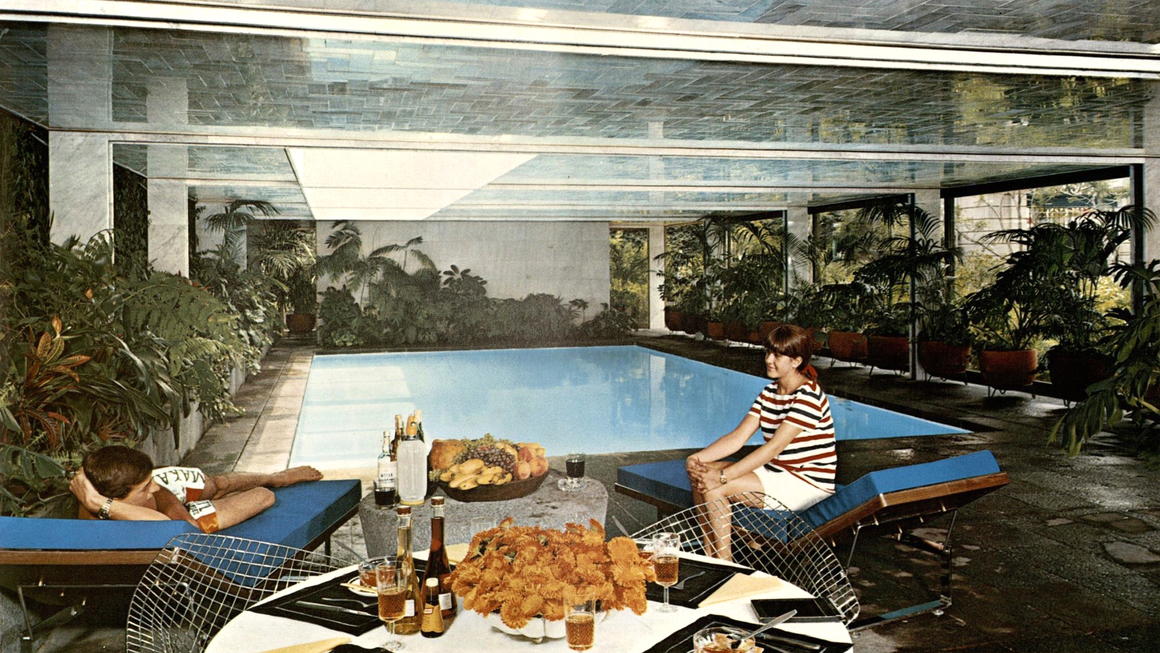 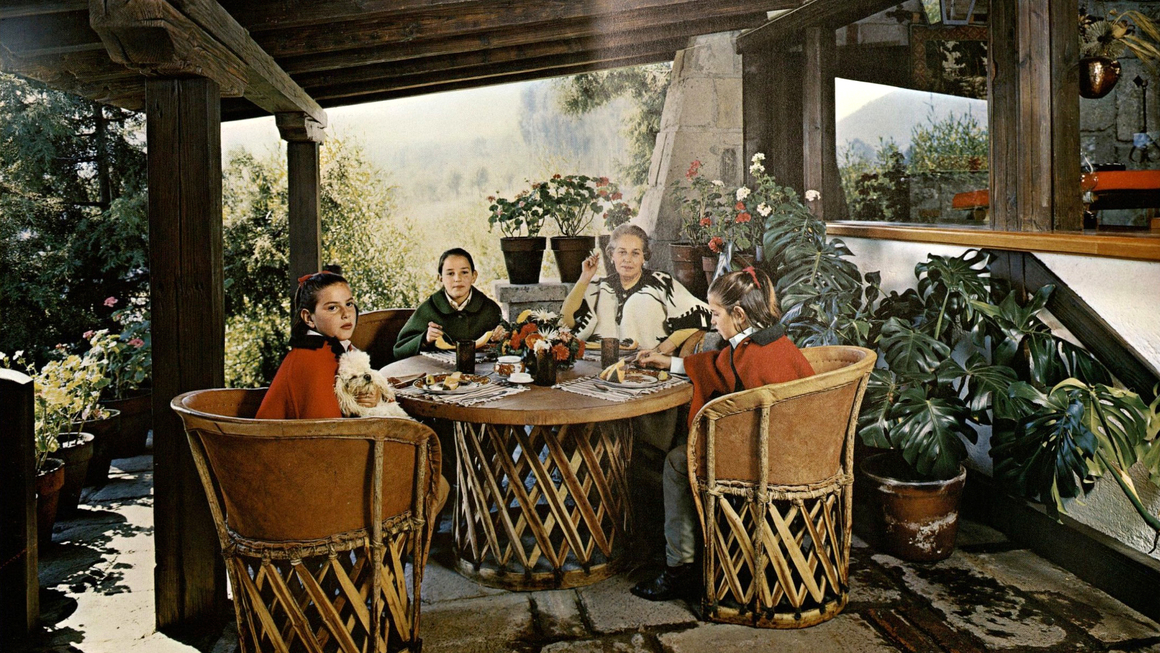 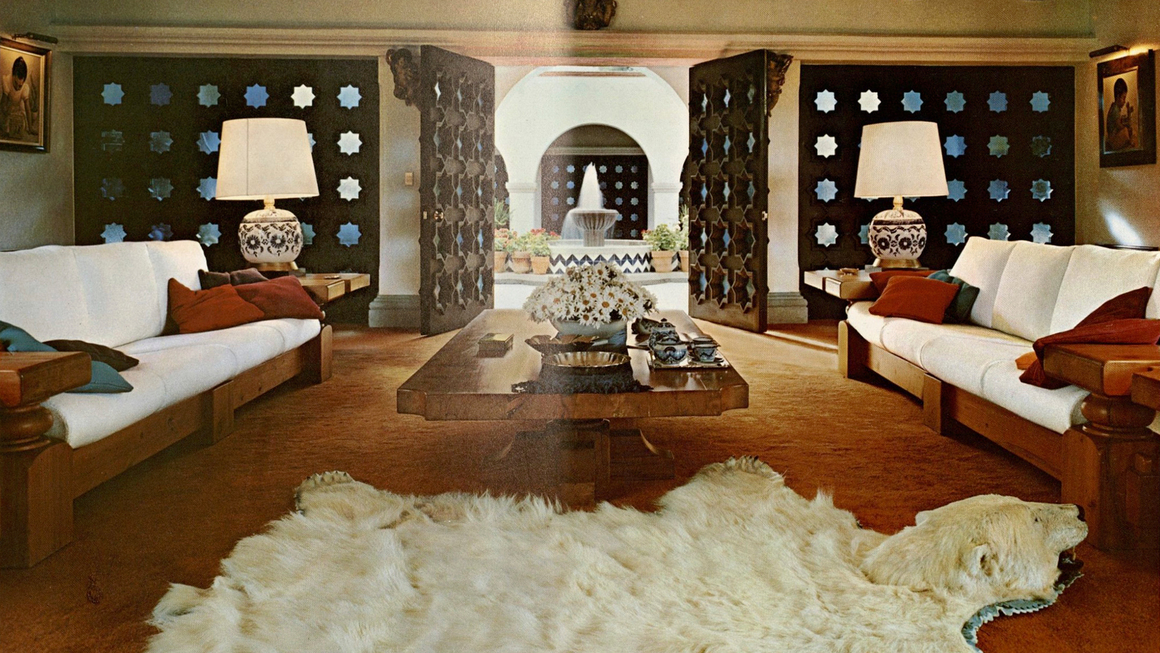 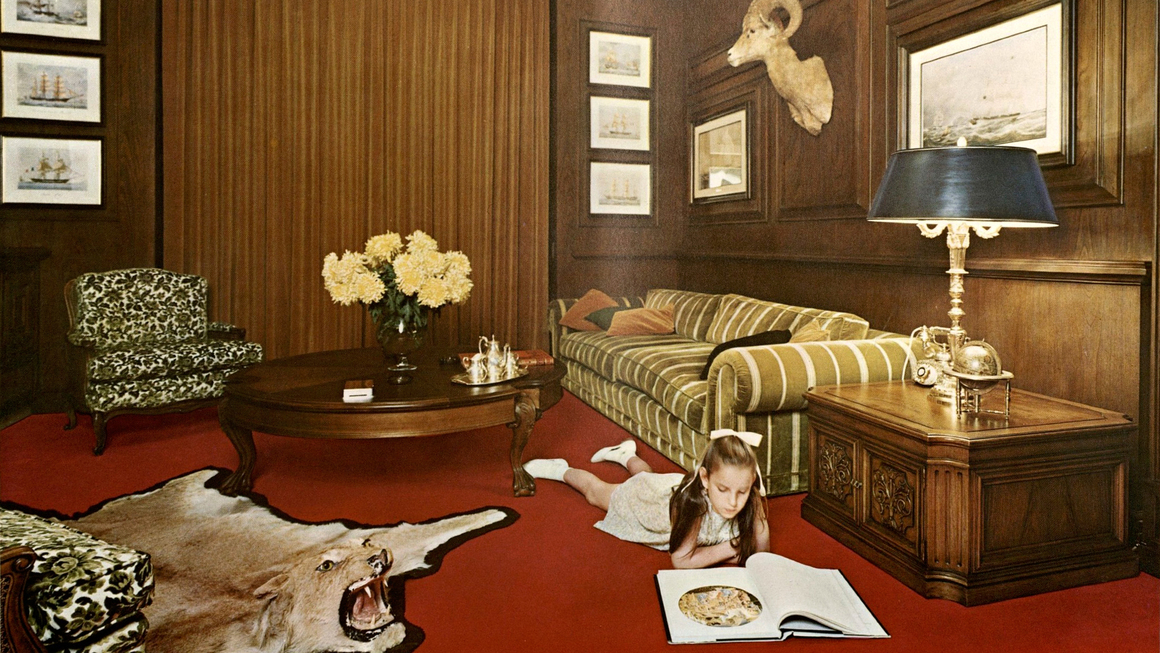 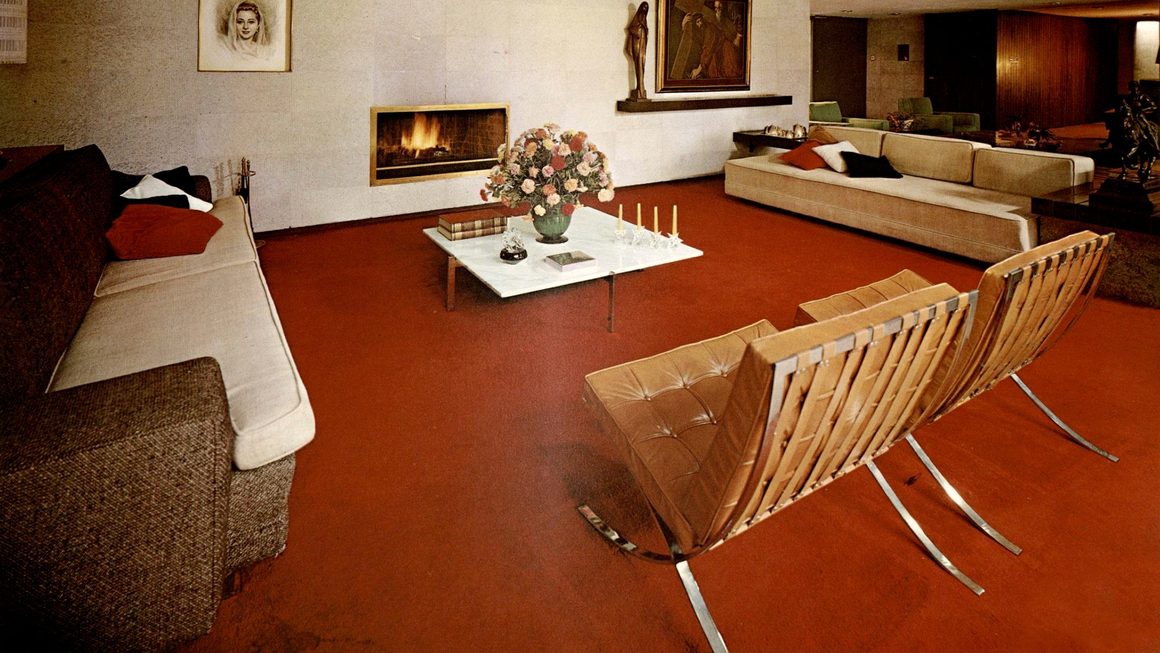 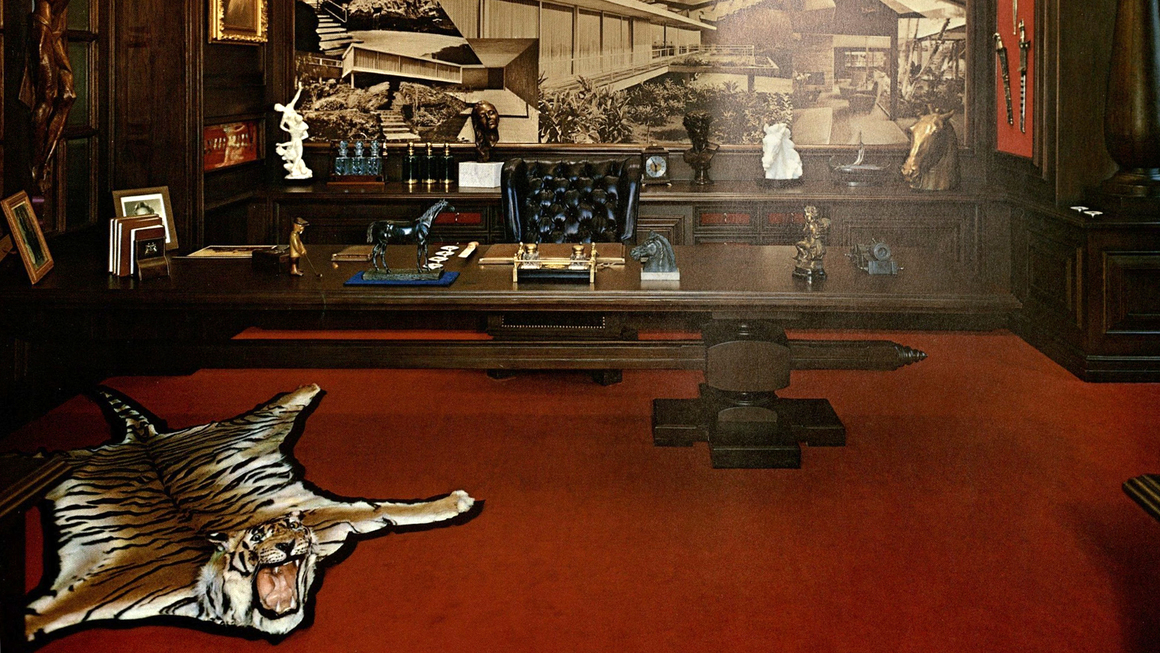 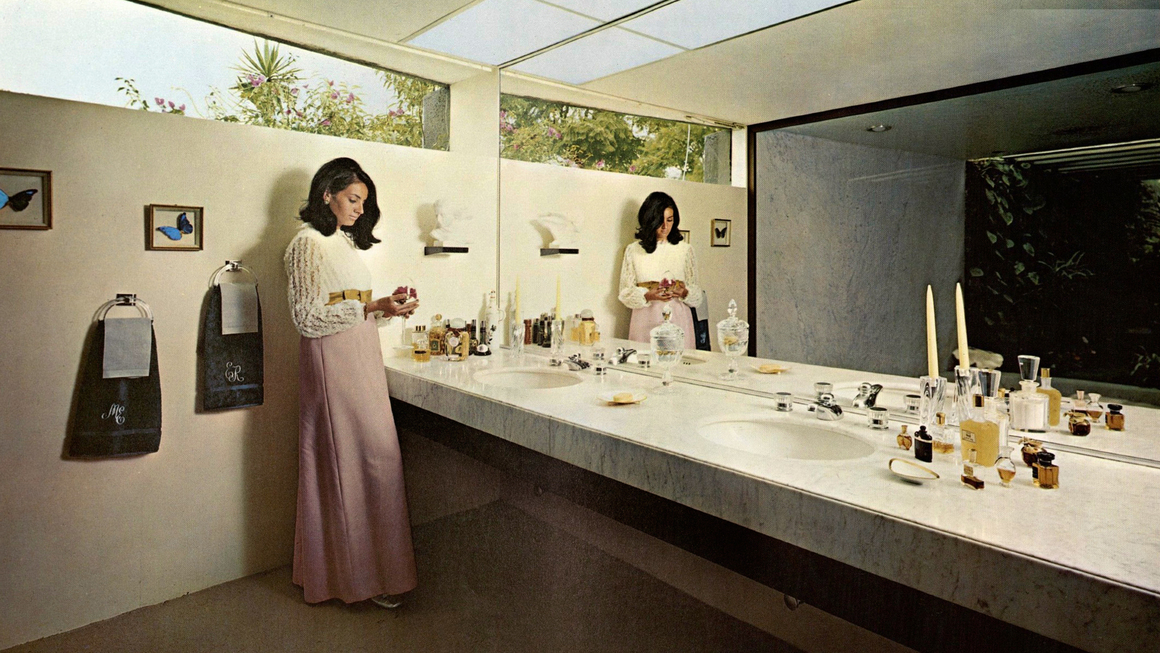 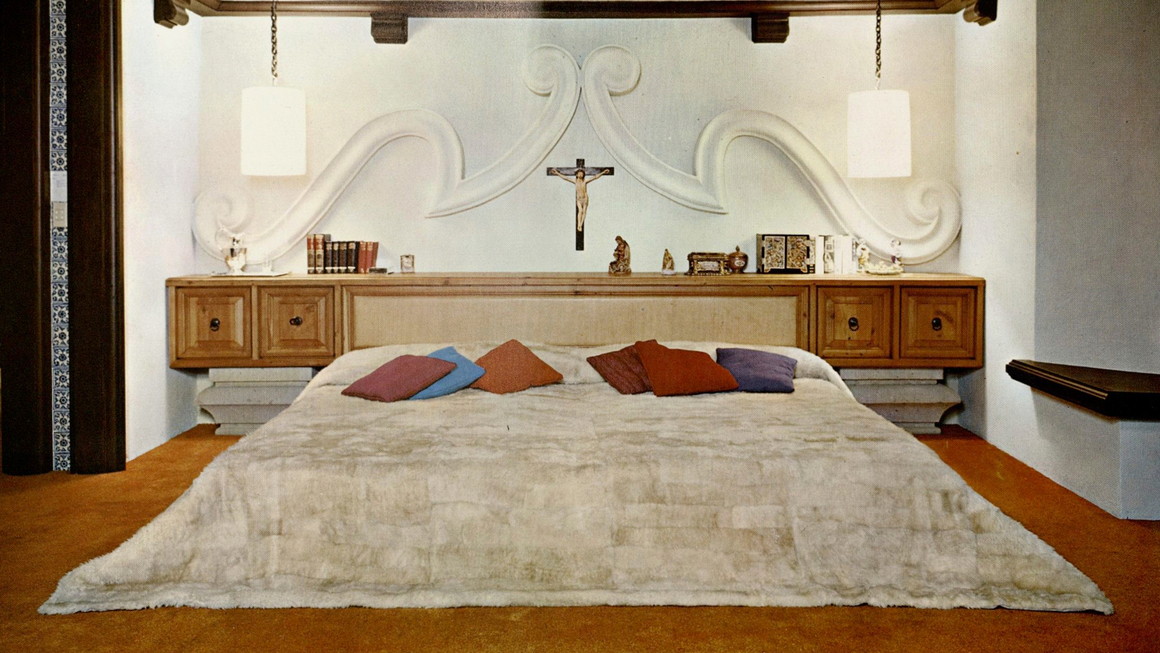 Casas, Ranchos and Haciendas: The Architecture of Francisco Artigas

Mexican modernist architect Francisco Artigas produced a monograph of work in 1972 with photographer Fernando Luna. This rare tome is filled with full-bleed pages—sumptuous photographs of his architecture and interior projects in Mexico and California. Self-taught, Artigas plays a supporting role in the pageant of Mexican modernism. He is less acclaimed than Luis Barragán or Juan O’Gorman, but his focus on photography aligns him with modernist photographer Julius Shulman. Architectural historian Esther McCoy, who worked closely with Shulman and was instrumental in defining California modernism, wrote of Artigas, “In an effort to understand the needs of Mexico, [Artigas] accepted the lessons of colonial builders,” and that “naturally eclectic, his form of expression did not gradually evolve, but rather expressed parallel trends in time and separated in space.”

Though greatly influenced by the work of Rudolph Schindler and Richard Neutra, Artigas was not married to a modernist ideal. He held a candle for California modernism in one hand, and one for colonial casas, ranchos, and haciendas in the other. While Luis Barragán uses intense color in wide expanses of paint on stucco, Artigas encloses space with a splashy mix of volcanic rock and high-contrast mortar, terrazzo, cedar planks, and polished marble. Wall-to-wall solid-color high-pile wool carpet is a signature feature in nearly all of Artigas’s homes. Perhaps after drawing countless renderings of indoor and outdoor pools, the architect elected to carpet a sunken living room in blue, giving the Saarinen ottomans the appearance of floating rafts.

Barragán’s posh, ecological housing development, Jardines del Pedregal (“Rocky Gardens”), begun in the 1940s on the lava plains of southern Mexico City, became the site of numerous homes built by or in collaboration with Artigas. Originally, these homes had a “Machine in the Garden” look—a juxtaposition similar in spirit to the uncanny presence of a locomotive or a factory on the bucolic landscape of 19th-century paintings. Illustrations for Pedregal consistently show a harsh one-point-perspective concrete slab hovering in the verdure. The essential Artigas home of the 1950s looks like a glass FedEx box shoved into the side of a tropical ant mound. But as urbanism negates the privacy of such a home, panoramic curtains enclose the box and nature enters the machine. Potted bromeliads and philodendron, koi and turtle in tiled ponds—inside the subtropical modern atrium, nature is contained like specimens on a spaceship.

A red wine stain is visible on the carpet of a carefully staged Artigas photo. This would seem obvious to simply crop out or cover. So why leave it? Perhaps the room is an active portrait of high-class entertaining and religious metaphor in 1960s, Vatican II Mexico City. The tradition of the Eucharist, colonial nun portraiture, and the fifth station of the cross have here evolved into, respectively, a wine stain, an unusually pious portrait of the lady of the house, and a painting of Christ hung above a stationary tea service. Religious iconography finds a place in this formal living room complemented by a pair of tan Barcelona chairs.

In Mesoamerican folk religion, a nagual is a person who can morph into an animal, such as a jaguar or an eagle, with myriad good, evil, and shamanistic implications. Nagualism is visually sublimated into Artigas’s insistent head-on animal hides, trophies, and live peacocks. Evoking the image of a slain animal splayed on red carpet might seem bizarre. But glamour and tradition abound in Artigas’s utopia, where Jean Harlow and Aztec warriors have something in common in terms of self-presentation.

The female figure posed in her home recalls both the glamorous alienation of David Hockney’s Beverly Hills Housewife of 1966 and the hyper-sexed, kitsch image of Raquel Welch in “Space-Girl Dance,” where she shimmies with a pair of Mexican cosmonauts in front of minimalist sculptures commissioned for the 1968 Mexico City Olympics.

Men, aside from young men lounging poolside, are absent from Artigas’s photos. The patriarchs of these homes, including his own, are represented by elaborate home offices with enormous weighty desks in pine or mahogany with a drilled-cube-and-cruciform base of Artigas’s own design, empty executive chairs surrounded by collections of militaria, bronze horses, and, of course, spirit animal rugs. Artigas, the son of a decorated general, seems to assert that women are people and men are objects.

Artigas does not fit the one-man, one-modernist-vision model we are accustomed to celebrating. By asserting a variety of images and positions, he may have lost the modernist plot. Like the dual protagonists in The Jetsons Meet the Flintstones (1987), Artigas had the power of passing and succeeding in “parallel trends in time and separated in space.” He plays the faithful Neutra disciple and master of Inquisition chic, simultaneously. The Technicolor finish of the photos suggests a pioneering and imaginative professional with a high degree of star quality. Like the Madonna Inn in San Luis Obispo, California, Artigas’s work embodies an eclectic mid-century idea of constructing a cinematic fantasy that includes any and all potential narratives.