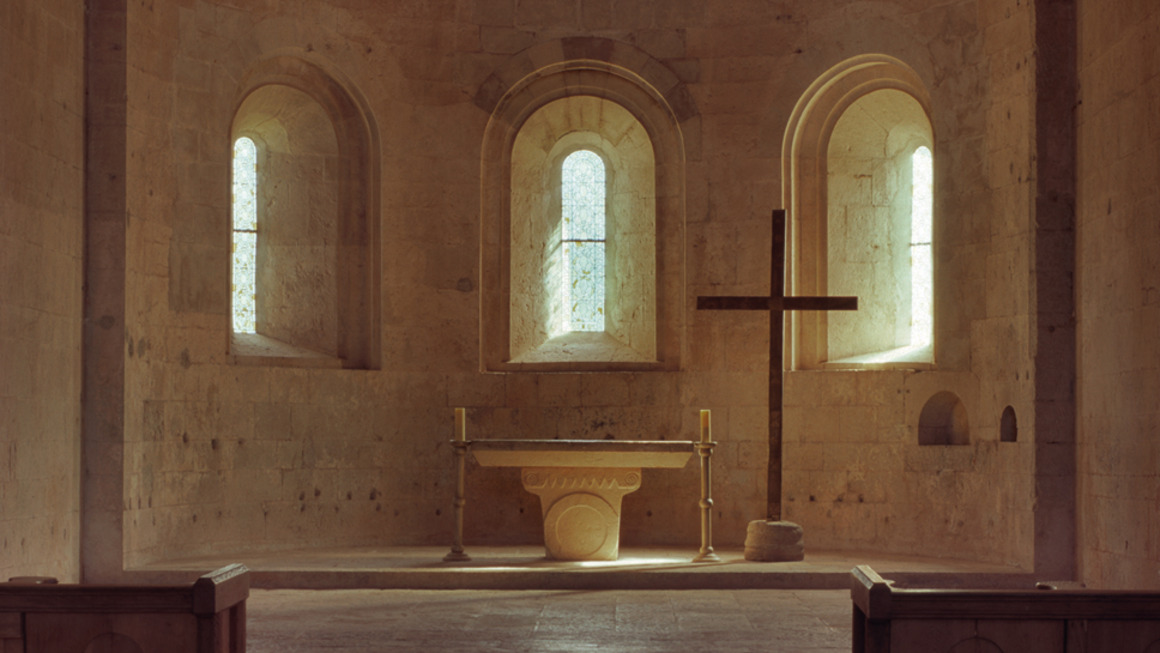 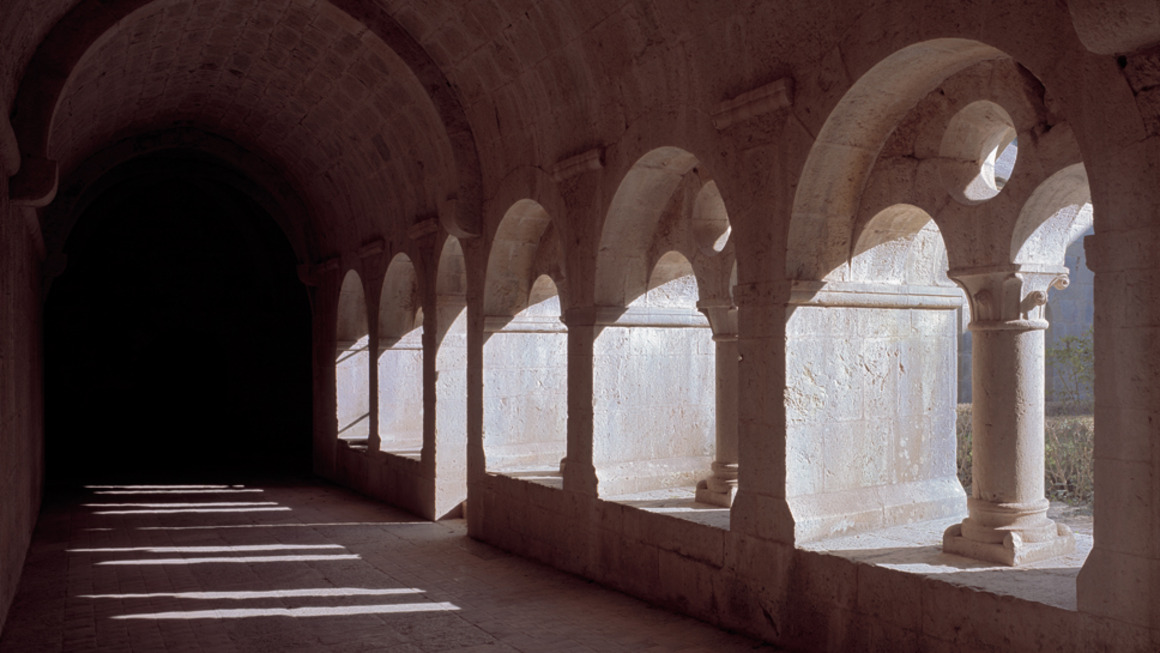 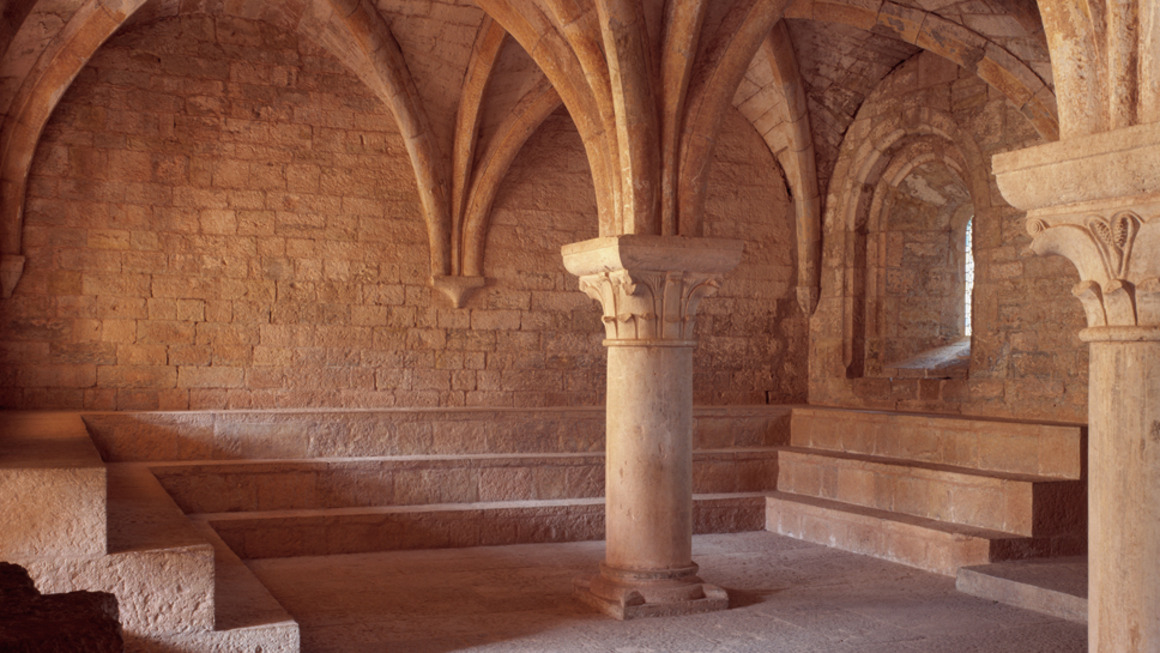 It was the late Bruce Chatwin who told me I should visit the 12th-century Cistercian abbey of Le Thoronet, in Provence, and now it has been more than twenty years since I first made the journey. The setting is breathtaking—encircling hills, a densely forested valley with a river running through it—but the abbey itself is the object of the journey: a sublime example of what happens when architecture is shaped by simplicity. I always come away feeling that the clarity of my senses has been restored. Even though I am generally quite an impatient person, at Le Thoronet I am happy to sit in one place all day, just watching the way the sun moves around the building, enjoying the quality of the spaces and the atmosphere.

I remember taking my elder son to Le Thoronet one summer holiday. He must have been four or five years old and he began running up and down one of the benches in the church. An elderly tourist told him to be quiet, but a priest who was there admonished the man, saying that the boy should be allowed to be himself. I think the priest understood that as a child you express the excitement of that space physically. A few years ago I put on an exhibition there called Leçons du Thoronet (which later became a book) to try and explain the impact the place has had on my approach to architecture. The expression of joy from such architecture is a key lesson.

John Pawson is a British architect and designer. 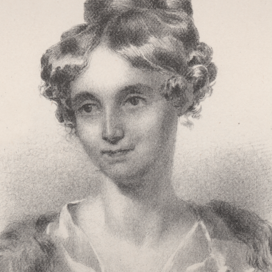