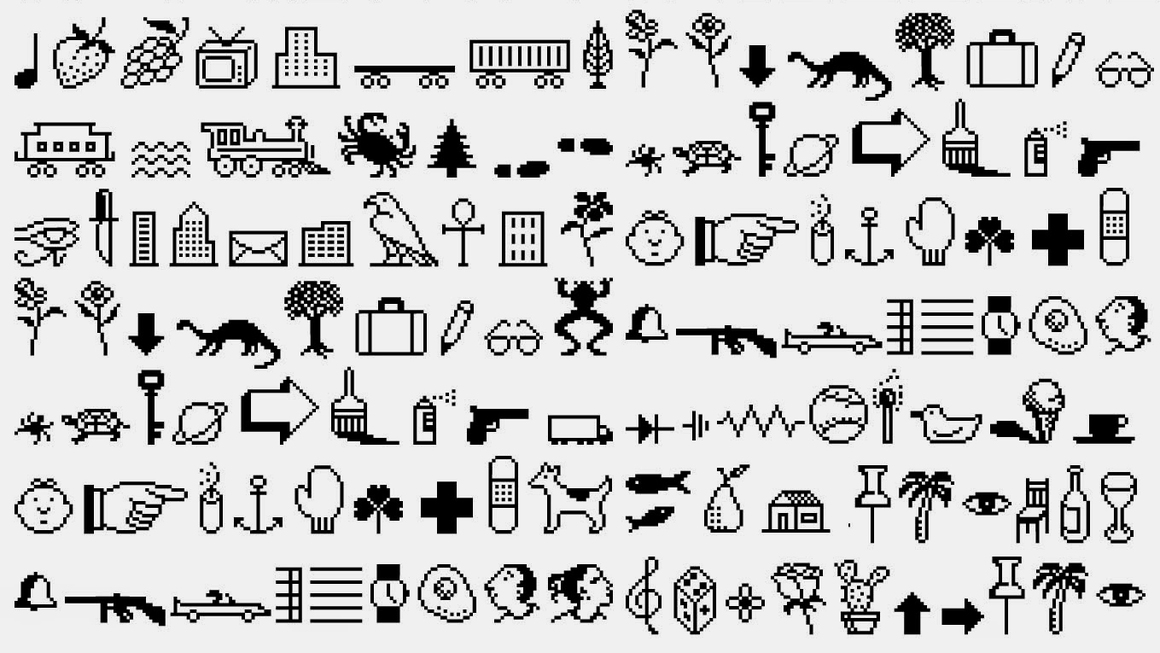 We now inhabit a decidedly post-Koonsian world where, as we know, if anybody can be an artist, then anything can be art. Everyone is creative. Everyone makes art. Art, art, art! We’re entering a sort of post-era era where the driving force of everyday life is the continuing pursuit of what writer William Gibson calls “curated novelty.”

And even in this new realm, bad art is still art. We know this because we are wise and tolerant and can take bad art in stride. And non-art? Even non-art, we know, is art by default: a readymade!

And yet there is something causing unease amid this artstravaganza. There is one sabot to be thrown into the machinery of the curated twenty-first century lifestyle, and this is craft.

You can’t be serious.

Craft is not art. Craft is skill-based. Craft is sentimental. Craft has no theoretical rigor. Craft means that (one must grudgingly admit) a creative person has chosen to limit his or her expression to one medium—one medium—in a post-medium world where it is only the idea that is permitted to generate form.

But, like African animals forced to inhabit the same veldt, craft and art manage to coexist without bloodshed, oftentimes overlapping only in the shared oasis of the gift shop.

And the years tick on.

In the 1970s the realm of art began to strobe and flicker with video installations, lightscapes, and soundscapes. Isms of all sorts flourished and multiplied. To walk into a contemporary art museum anywhere on earth, one has now come to expect by rote the walled-off room containing flickering and squawking images projected by a highly lumened digital projector, or empty floor space with perhaps some chalk outlines or a piece of string and, well, the problem here is the word “rote.” Or, perhaps the problem here is the phrase “come to expect.” One now often feels let down by the contemporary art museum unless it delivers to us a set of objects and experiences that feels like modern art—which is the exact opposite of what modern art is intended to be. This would seem to indicate that the contemporary museum is increasingly missing the mark in fulfilling its agenda of generating the new. Paul Valéry wrote. “Any view of things that is not strange is false,” and by this standard, one might say that many modern art institutions are on their way to becoming factories of falseness. This type of prattling is just the sort of discussion best held over the remains of what’s in the wine bottle after a Saturday night dinner. But one point that does seem to be a little but undeniable now is that contemporary art seems to be sputtering a bit—much of it is starting to look old-fashioned—which is, in its own way, exciting, because it means modern art is shortly due for a reimagining, which is why it exists, so hurray for sputtering.

And enter the next generation of craft: skill married with what seems to be critical rigor, decided political stances, and a willingness to let the medium be an overt part of the message, a willingness that, in the presence of an increasingly arid conceptual realm, now feels almost radical.

Of course, novelty for the sake of novelty is stupid and decadent, but novelty that reflects the powerful but less prominent forces of any culture is interesting and worthy of exploration. Cultures shift; technology morphs. Aesthetic experiences and objects are now dividing into the binary categories of downloadable and non-downloadable. The new museums being built are ones that focus on the digital, causing a necessary reevaluation of what happens with physical things. One can look at some of the contemporary art being made and reclassify it by saying that rather than it being art, it is folk art that uses modern vernaculars as its medium. Similarly, one can reclassify some contemporary “craft” as art objects that deploy craftsmanship as their medium. It’s wordplay, but its increasingly more relevant wordplay. Grade school students know the difference between Garamond and Times New Roman. Anyone with a basement has probably made a CD of themselves making and/or mixing something musical. Advertising clients walk into agencies on Monday morning and say, “This is what my kid did on the weekend, and here’s what you charged me a quarter-million dollars for. What’s the difference?”

I see a happy emergence in this exhibition, a sense of something true being kept alive during hard times, a meeting of ideas, materials, and the soul—and a wave of reclassification that shows only signs of growing. The crafts shown here have lost their sentimentality and gained in rigor. In an ever-flattening world of downloaded non-physical experiences, the crafted object is in the ascendant, and ultimately might prove to be the trunk of the tree that gives rise to the next dominant wave of modern art. This is a win-win scenario with the added bonus that it does indeed seem to be the future, and one we can only increasingly anticipate.

Douglas Coupland is a Canadian writer, visual artist, and designer.

This text is an excerpt from Shopping in Jail (Sternberg Press, 2013). 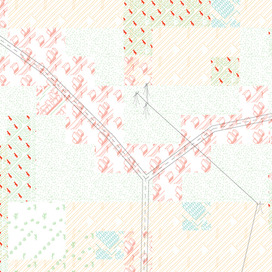