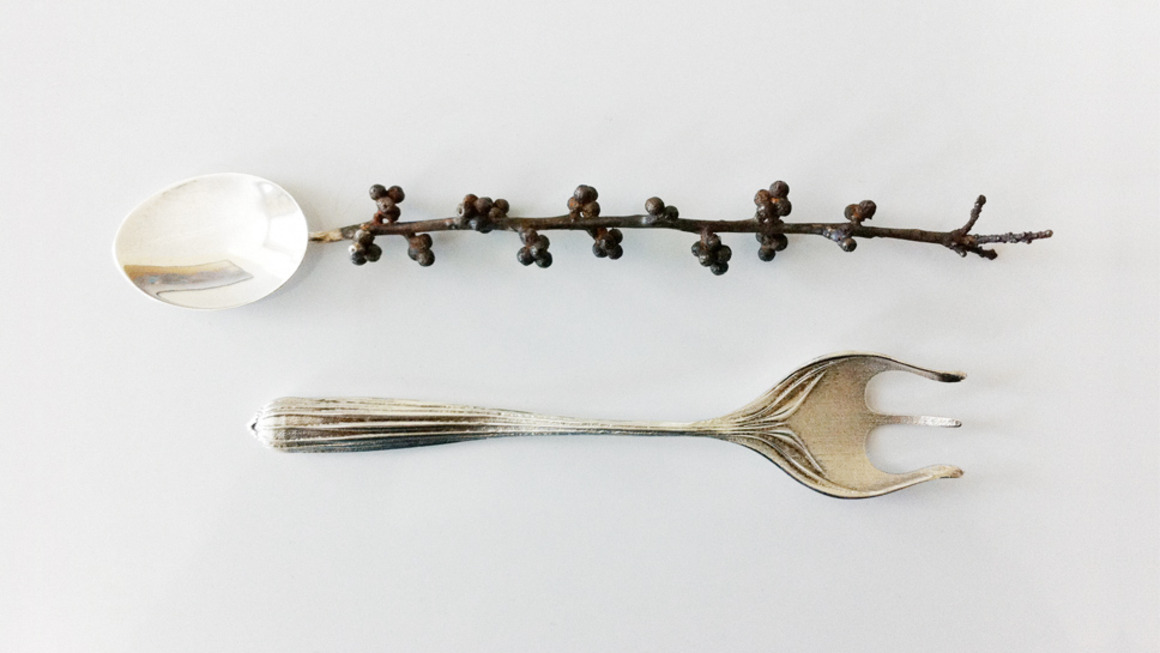 A few years ago I had the chance to publish books with two designers that I have admired for some time: Ted Muehling and Greg Lynn. On the surface, their work could not be more different. Ted's works are revered for their delicate, nature-inspired sensibilities: impossibly fragile hand-painted blown crystal for Lobmeyr, hand-worked, intricate porcelain pieces for Nymphenburg, and of course the seemingly simple yet highly coveted silver and gold earrings and necklaces that adorn every stylish woman in New York and Paris. Greg, by contrast, was one of the enfants terribles of the digital movement once known as "blob architecture." By employing advanced digital technologies borrowed from the aerodynamic industries, Greg generates forms that are by definition "futuristic." While waiting for the building industry to play catch-up, Greg's non-theoretical output has included imagery and designs for Hollywood sci-fi films.

By sheer chance, at the end of the collaborations both Ted and Greg gifted me, as a memento, a spoon of their design. (Perhaps it wasn't truly coincidence, as both knew that I am rather obsessed with flatware—both their forms and their manufacturing processes.) For me these two artifacts perfectly capture the philosophy of each designer's body of work. The handcrafted spoon by Ted has a silver bowl attached to a blackened bronze handle, cast from a bayberry branch Ted collected from his yard in Sag Harbor; by nature and by design, each spoon is unique, literally one of a kind. Greg’s spoon, on the other hand, is made using the cutting-edge manufacturing method of rapid prototyping: after the piece is finalized in a three-dimensional design software, the product is stereolithographically printed by lasers from a bath of sintered steel and bronze particles. Other than the printer, no other tools were employed.

It would be simple—and simplistic—to set these two methodologies in opposition (and, depending on your disposition, choose the romance of the pre-industrial craft over the seduction of the hi-tech ethos). For me, both exist as truly viable and coeval modes of production (they do sit side and side in my living room, as a daily reminder and proof of this coexistence).

The postwar Italian architects, faced with the unprecedented task of rebuilding their devastated cities, developed a new manifesto of the design professional, someone who can address our needs at all scales, "from the spoon to the city." The future of our built environment will need to partake of the two methodologies embodied here, and it starts with spoons.

Dung Ngo is a publisher at August Editions. 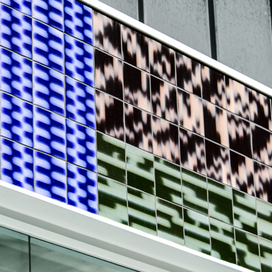