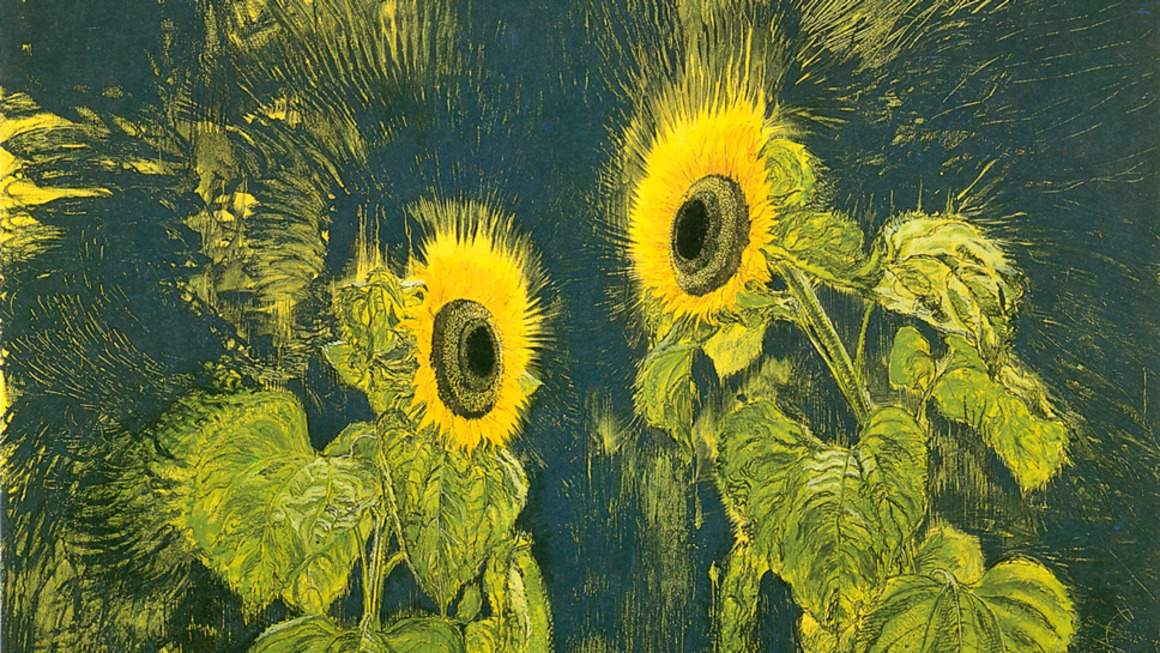 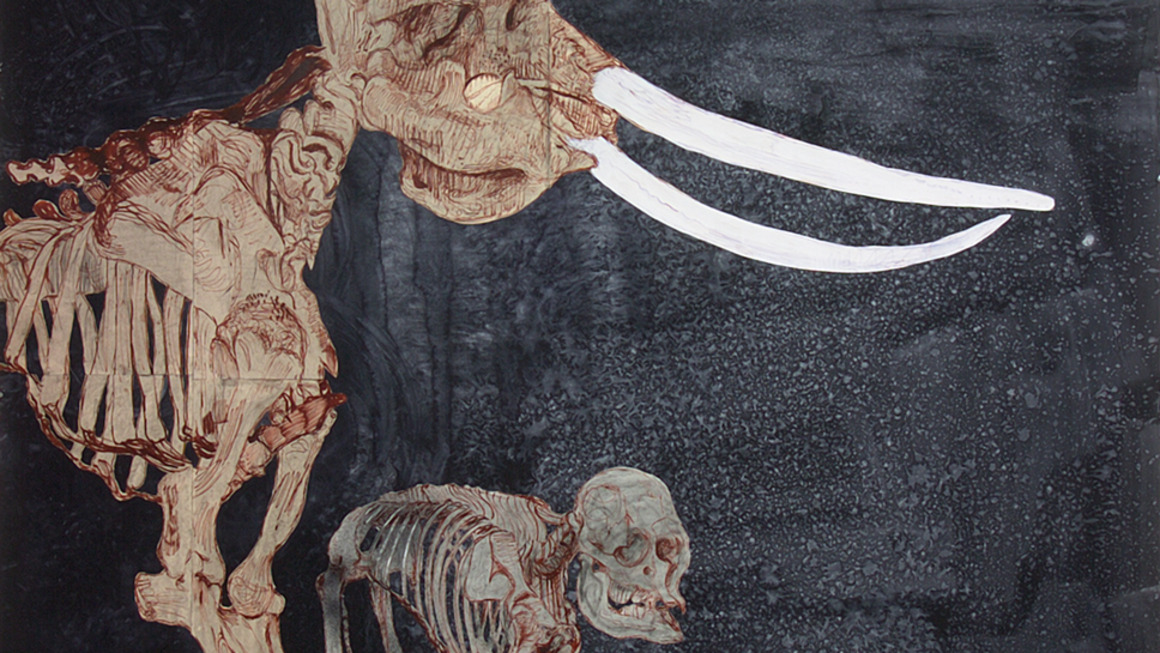 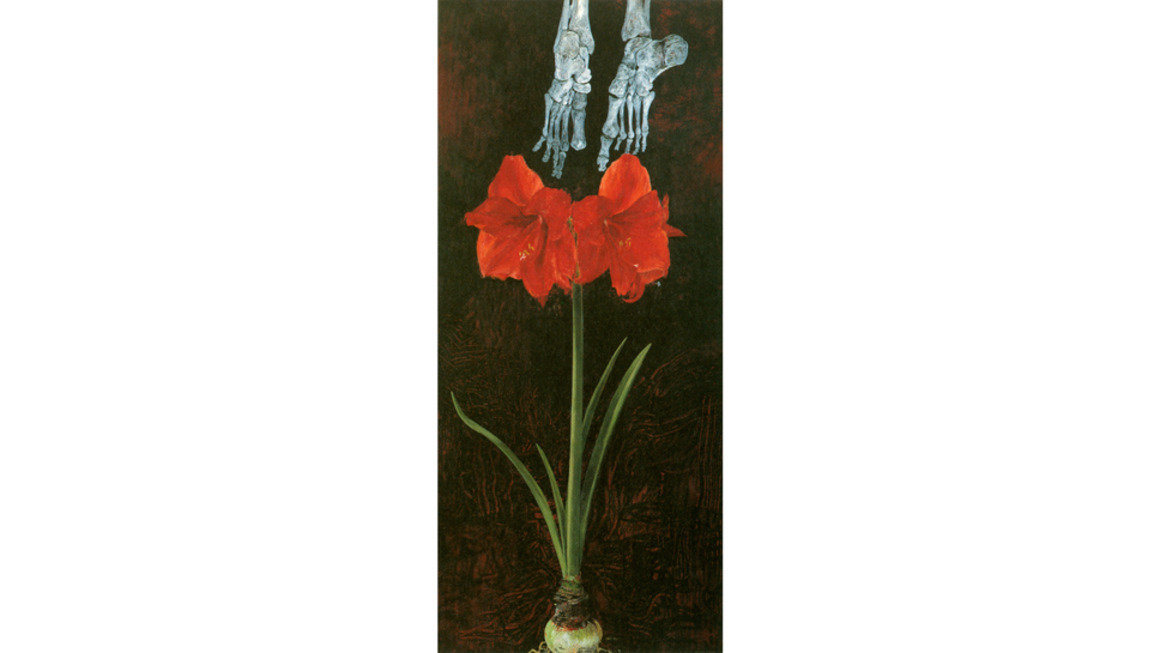 I must have been only seventeen years old when I first met Dutch artist Erik Andriesse. This was the early 1980s and at that time he was working with Artis, the central zoo in Amsterdam. His atelier was filled with animal skeletons, and in the freezer was a small hippo. Andriesse painted from these animal cadavers and bones, yet his work was not about death. His figures walk, dance, and eat. They are filled with life. Andriesse also painted many types of flowers—lilies, orchids, magnolias, amaryllises, sunflowers, and tulips—all bursting with color.

Andriesse himself was filled with life; he matured early with his first exhibition at age fifteen and died too young at age thirty-six. The paintings and drawings he completed in this short span show the beauty of the natural world in all its vitality—best said in the words of Dutch novelist, Oek de Jong, who describes exactly how I feel about Erik Andriesse in a press release for Galerie de Expeditie:

Why do I admire the work of Erik Andriesse? When I first saw it in the 1980s, his craftsmanship and provocative virtuosity enraptured me. Neither the fleshlessness of conceptual art nor the deadly earnest of fundamental painting, not the naive belief in spontaneity of so many Neue Wilde, neither art about art nor a miniscule contribution to theoretical discourse, but a young artist who “just” happened to draw and paint beautifully. Which, at that time, the art world found rather disquieting. For me, however, it was liberating. Here and there I saw Erik Andriesse’s now classic amaryllises and sunflowers; always so distinctive. Occasionally, I also saw a certain indolence in his work, sometimes typical of great talents, or too much of the daredevil, he sometimes went a little over the top; but my affinity with his work remained unabated.

I also became enchanted by the striking vitality in his oeuvre. It is a passion to create—more evident in his drawings than his paintings—and perhaps nothing other than a passion to be, repeatedly to reach an elevated state of being. A fondness for black humour lends Andriesse’s work other dimensions. You can suffer the tragedy of the human condition or joke about it—and it is the latter, with a liberal sprinkling of youthful recklessness, that Erik Andriesse did. I also love the sensuality in his work. A sensuality that not only resonates in the flowers he often portrayed with such beauty and daring, but is equally evident in the skulls and animal skeletons. Ultimately, it is the vehement and virtuoso movements of his drawing hand that yield an elegant gratification.

Experiencing Andriesse’s work at such an impressionable age really influenced the way I began to look at nature. Until then, a flower was a flower, an animal just an animal; nothing more, nothing less. Andriesse helped me to see into the beauty of nature, influencing my lifelong interest in the visual representation of nature in art and design.

Thomas Eyck is a Dutch curator and producer of designed objects.