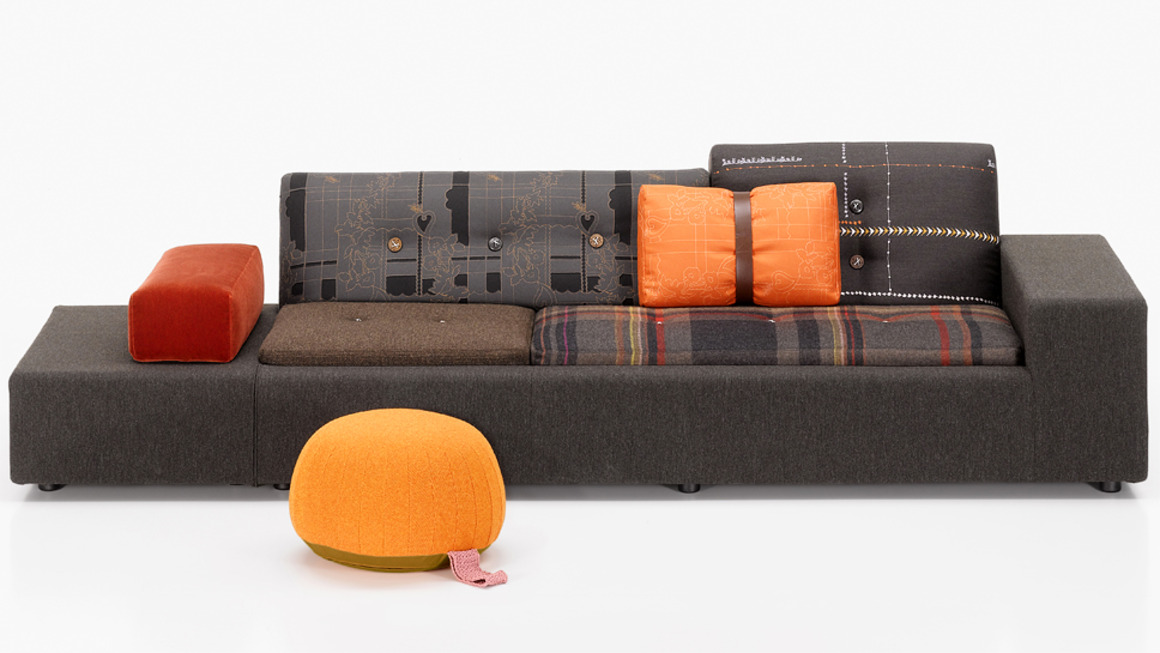 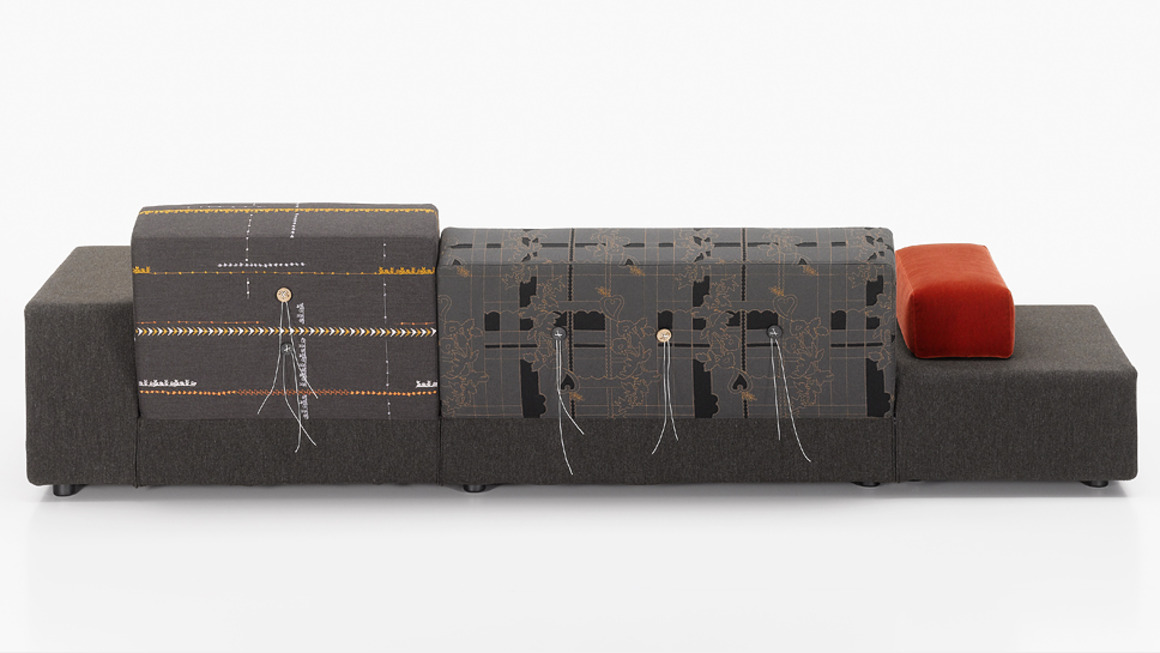 Since the 12th century, the Dutch have kept themselves above water through the ingenious invention of polders and dikes—tracts of low-lying land and their protective levees. This massive feat of engineering is reflected in the adage that while "God created the world, the Dutch created Holland." In a practice inherited from their Frisian ancestors, the Dutch continue to reclaim land from the rivers and sea using a complex system of dikes and drainage canals. Today, without these measures, as much as sixty-five percent of the Netherlands would be underwater. Early on, to preserve their polders, neighboring states had to set aside their differences, lest they all be flooded, and cooperate as "water boards," now the oldest practicing democratic institution in that country.

Hella Jongerius's 2005 Polder Sofa for Vitra references the geographic makeup of her homeland in both name and design. Its elongated horizontal lines, low-lying form, and asymmetry echo the patchwork of the Dutch landscape and create visual interest from every viewable angle. While the Polder is Jongerius's first industrially designed piece of furniture, it strongly reflects her singular ability to infuse artisanal individuality into mass production. Each section of the sofa is distinguished by a unique fabric, color, and proportion, creating both contrast and dialogue with its neighboring cushions. Large, decorative buttons made of natural materials like bone and mother-of-pearl are secured using cross-stitched high-tech threads for visual punctuation.

The Polder Sofa is normally available in shades of green or red fabric and in sizes ranging from XS to XL, but for the 2012 Salone Internazionale del Mobile, Jongerius created a special Maharam Polder for Vitra. The six textiles she selected include mohair velvet and two scales of checked wool. The Maharam Polder also features Layers and Borders, two embroidered textiles of Jongerius's design, as well as Exaggerated Plaid, Paul Smith's modern take on Scottish tradition. An abstract composition of color, pattern, and texture offered in a limited edition of one hundred pieces, the Maharam Polder unites Jongerius’s unique talent for both furniture and textile design. A custom Bovist stool and belted Queen's cushion—originally designed for a Polder commissioned by the Netherlands' Queen Beatrix—complete the presentation in Milan. 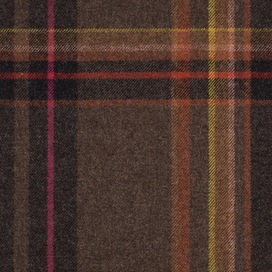 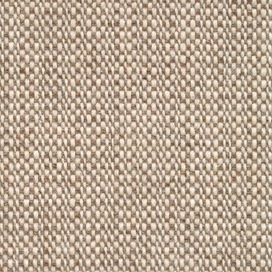 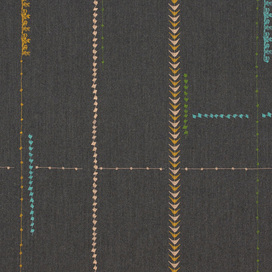