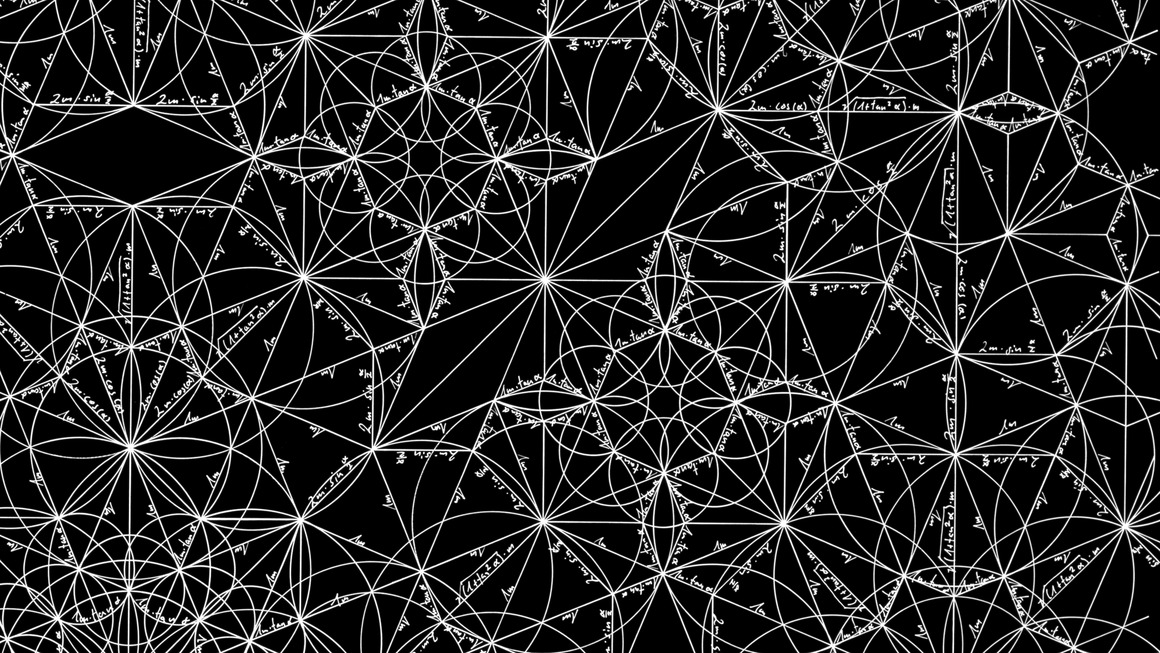 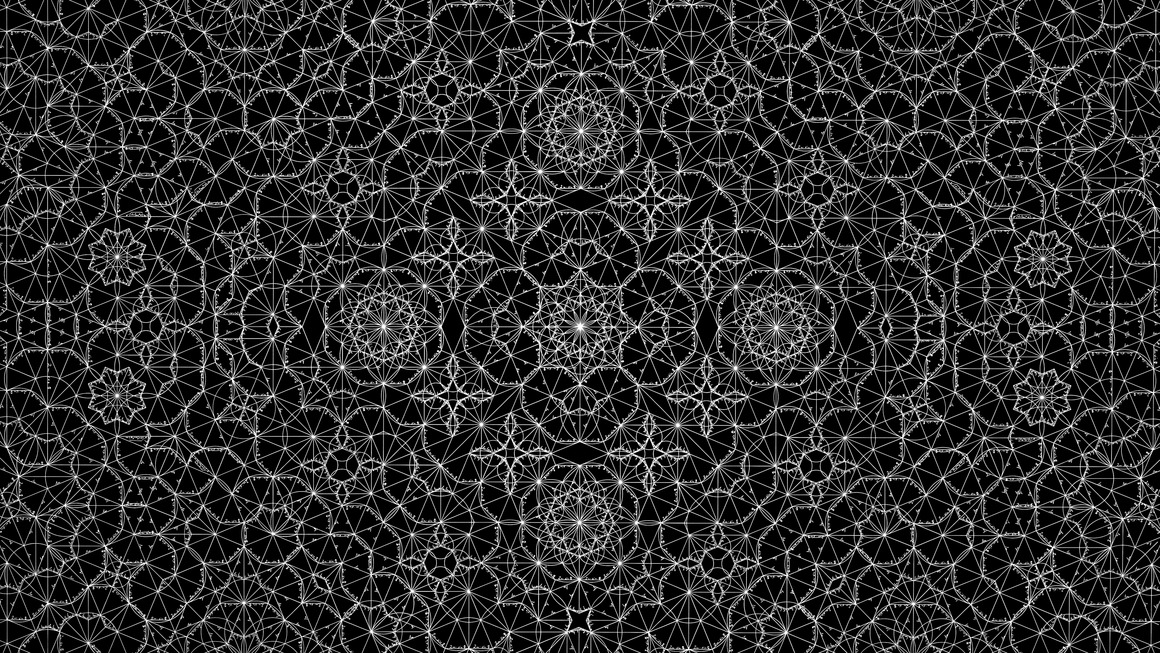 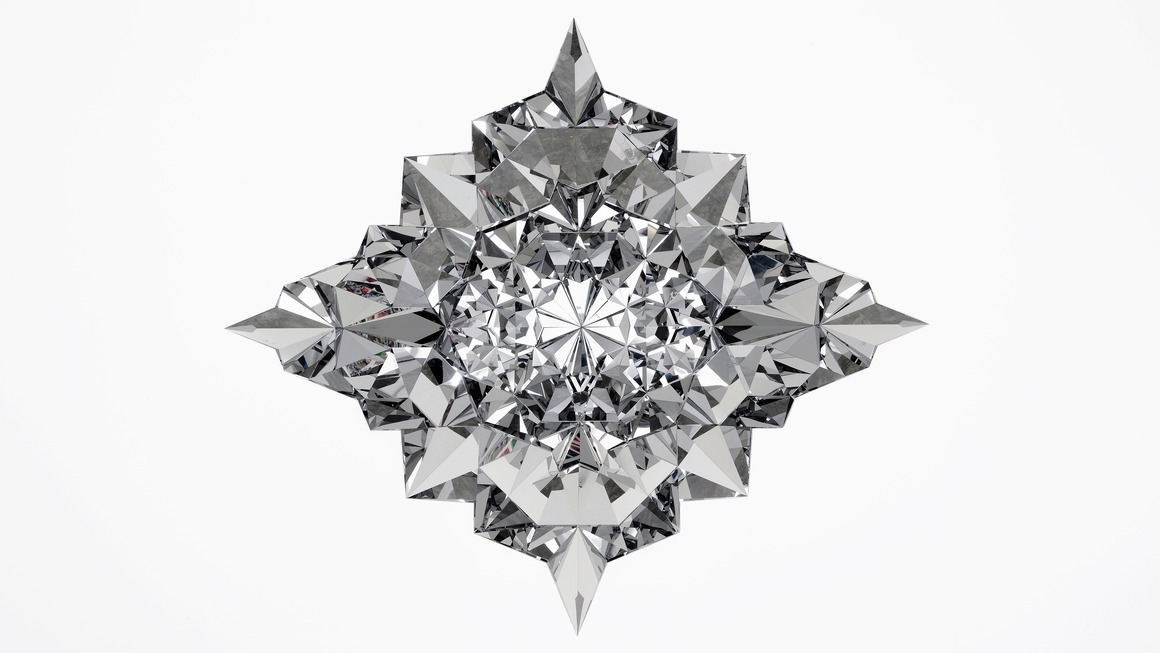 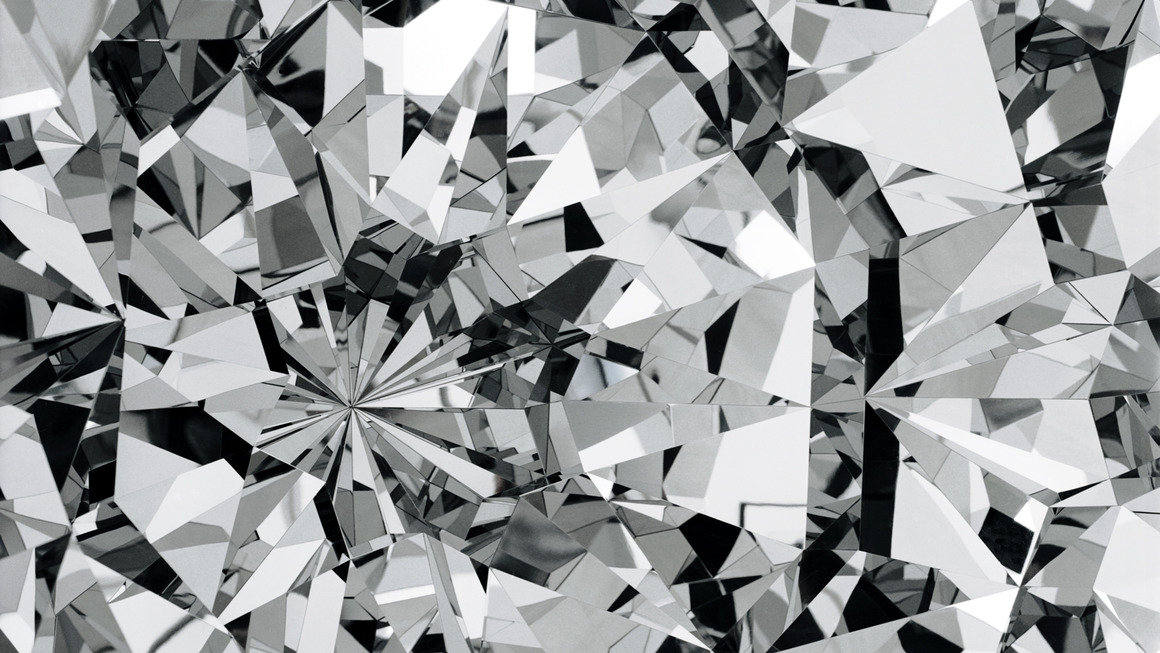 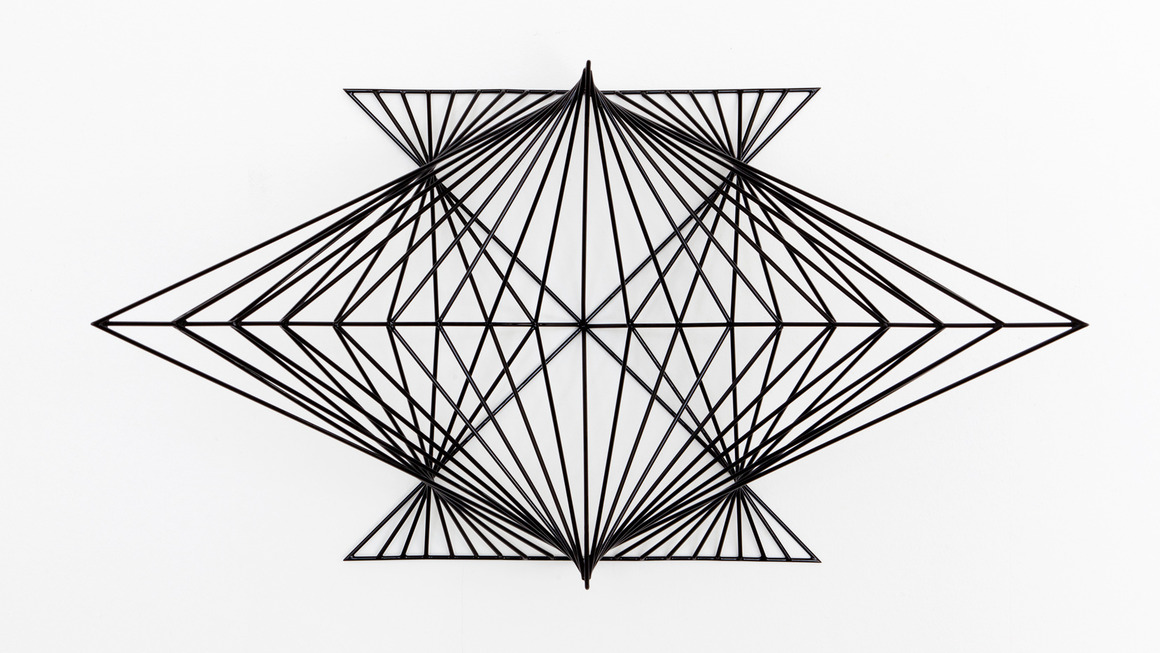 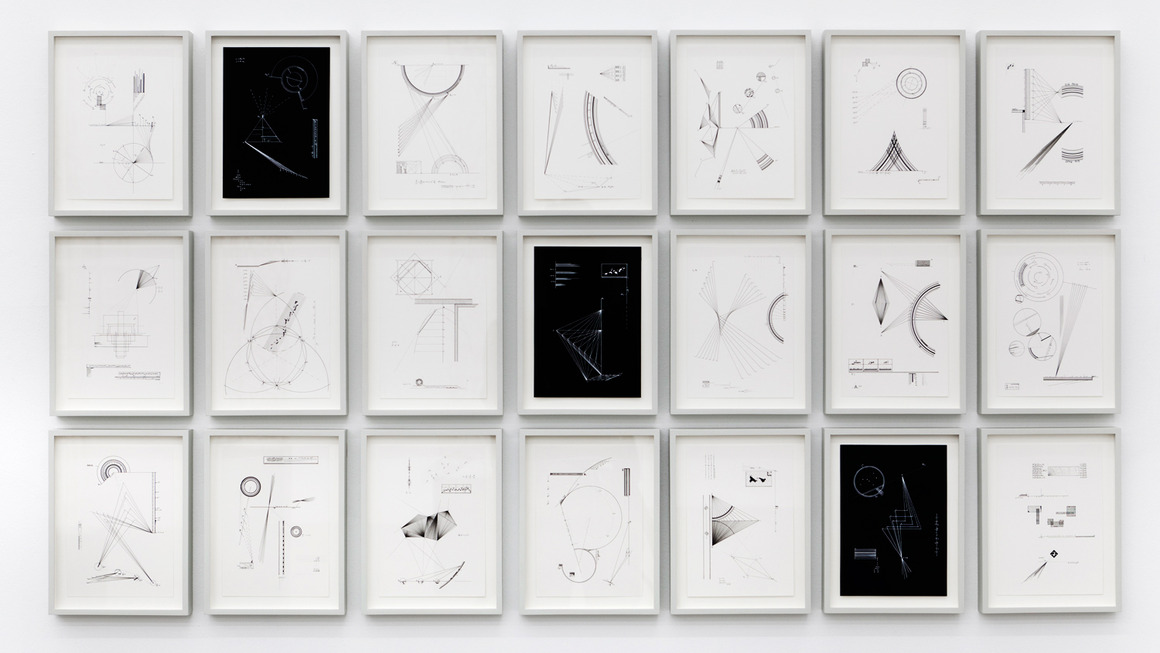 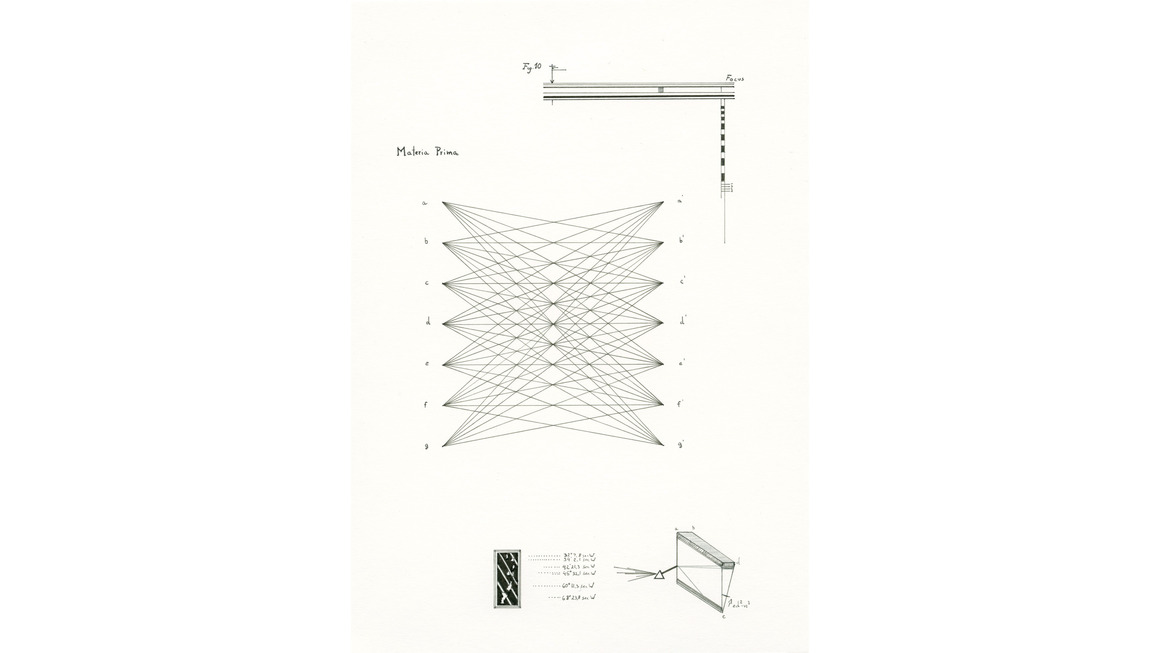 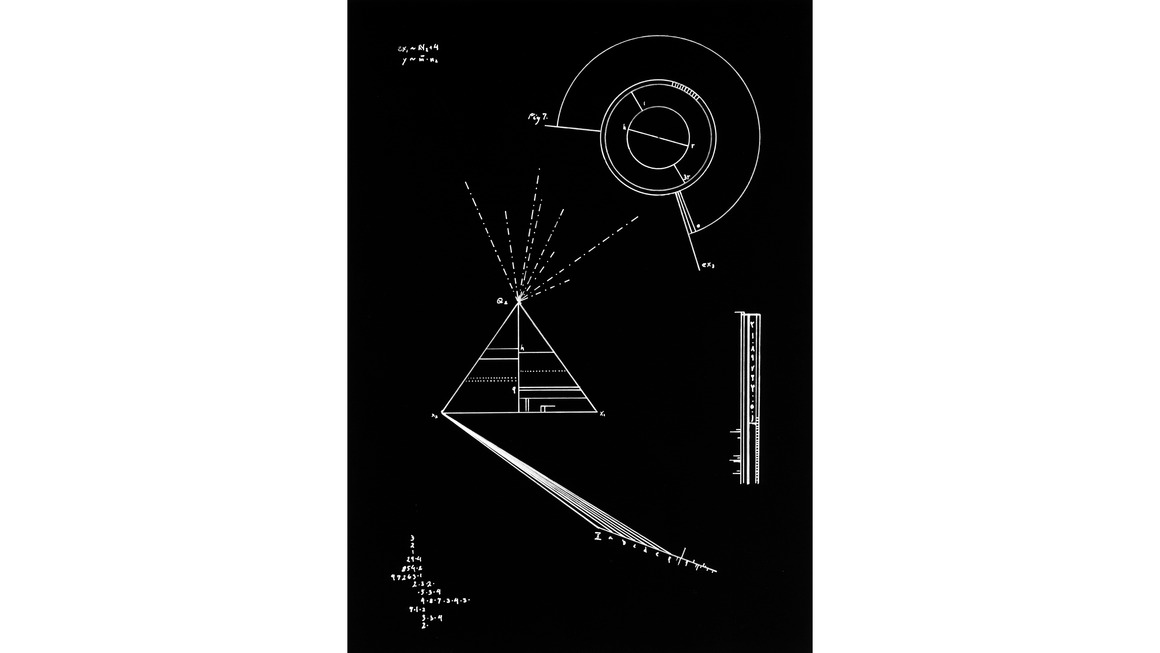 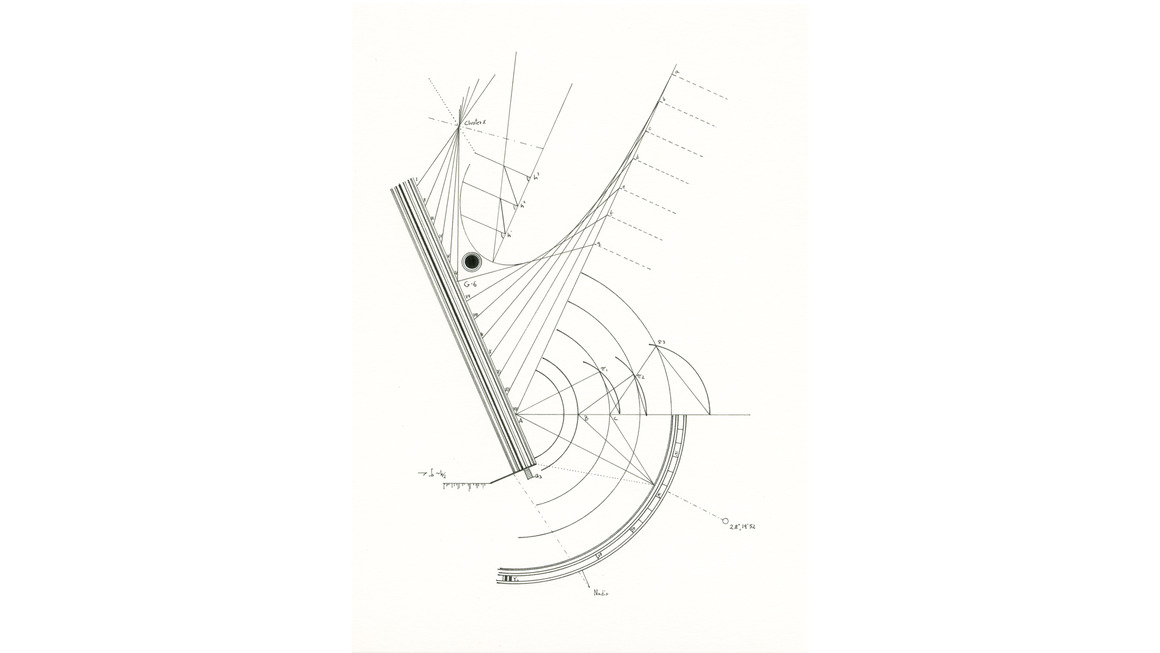 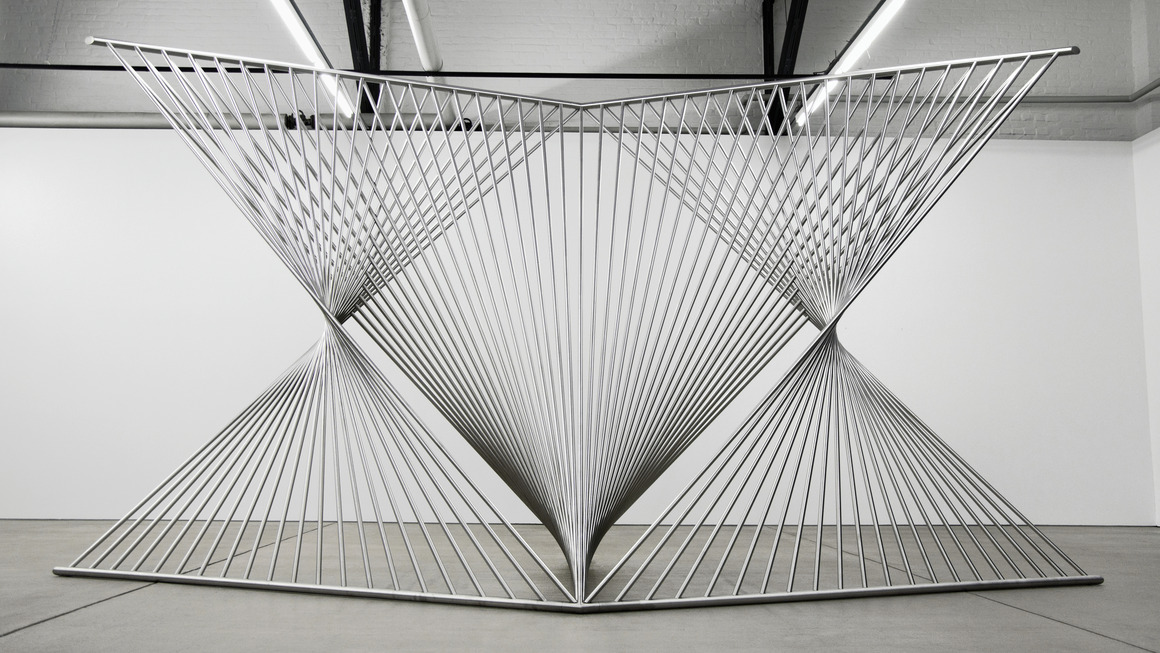 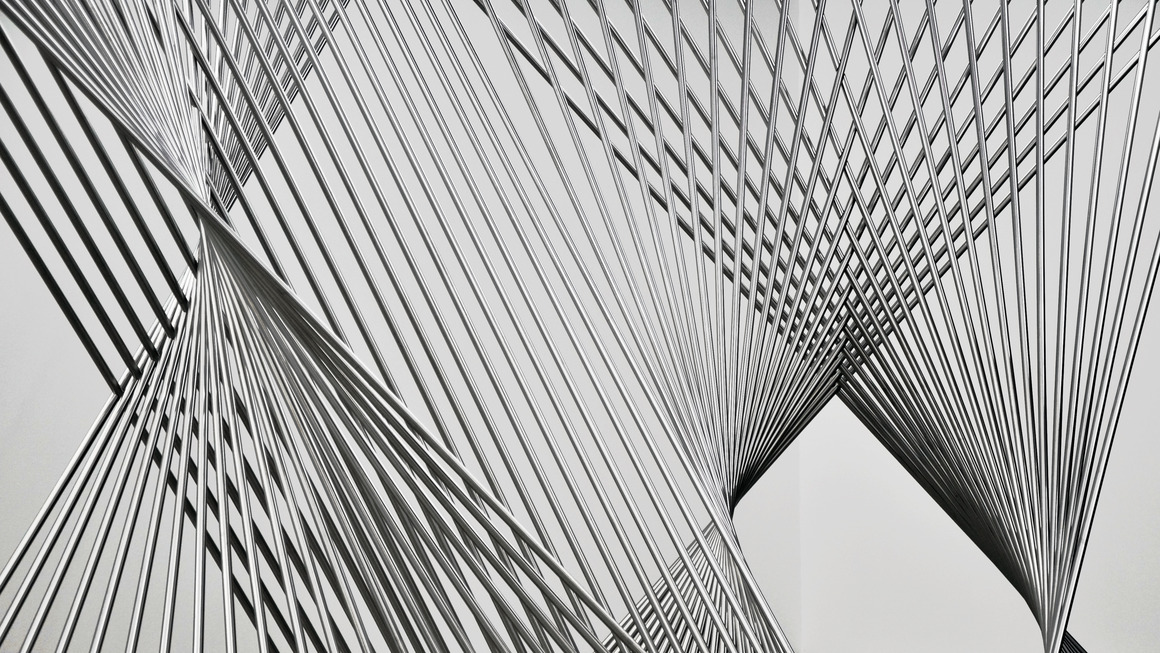 Timo Nasseri (b. 1972, Germany) is a Berlin-based artist of German and Iranian descent. He began his career as a commercial photographer, mainly shooting fashion and advertising campaigns. Finding the disposable nature of the work unfulfilling, he turned to documentary projects for international aid agencies and nongovernmental organizations. The Second Persian Gulf War prompted a shift to fine art as he began making work that examined the nomenclature of American military aircraft, which borrowed the names of Native American tribes like “Apache” or “Comanche,” and the parallel Iranian practice of equating missiles with celestial phenomenon through labels like “fadjir” (Persian for “first light of day”) or “shahab” (“falling star”). More recent bodies of work center on the connection between the universal language of mathematics and aesthetics found in Islamic architecture. After encountering muqarnas, a decorative element typically found at mosque entrances, Nasseri initiated a series of drawings using only a ruler, compass, and white ink on black-pigmented paper. Featuring a system of triangles that can be endlessly combined, these precise drawings later took on the form of polished stainless steel sculptures in the 2009–13 series Epistrophy/Muqarnas. Having just exhibited his work with Sfeir-Semler Gallery at Frieze London 2013, Nasseri created a new drawing called One and One for Maharam Digital Projects.

After first encountering muqarnas during your travels to Iran, you began a series of drawings that stemmed from your desire to understand the structure of the muqarnas mathematically, architecturally, and aesthetically. What did this process entail?

Timo Nasseri: I had seen images of muqarnas before at my father’s house, but seeing them in pictures doesn’t convey their volume or depth; it’s impossible to move around in relation to this object so you only can see it from a given angle. After the sensation of facing them in real life, I knew that I’d have to build one to understand how they were constructed. Drawing them gave me the chance to reduce the information not only to two dimensions but also to the basic shapes they are made of. To understand the geometric principles, I started to make notes and calculations at the sides of the triangles. In fact, these notations of formulas and the circles used in construction added a new aesthetic layer to the drawing.

What does the title One and One refer to?

TN: The title is more an epistrophe that stands for repetition and infinity; these are the two subjects I have to deal with. Infinity because every drawing could continue forever past where my paper ends, and the possibilities of combining the basic triangle shapes used in the drawing are endless. There could always be one more line or triangle . . . and on and on and on. When I draw, it becomes like a spiritual exercise where I have to be highly concentrated to a point that could be described as ruminant. Maybe spiritual is the right word.

And repetition? Why is that so appealing?

TN: Repetition because what I use are only four basic triangle shapes, and the drawing itself is repetitive in the way that it has mirror symmetry. Repetition is a very strong aesthetic stimulus to humans. Repetition is rhythm; rhythm is in us our whole life through in the form of our heartbeat. So there is a basic equation meaning rhythm is repetition is life.

Infinity is a concept with both artistic and mathematical—and it could be said spiritual—significance. Is this intersection what makes it so interesting for you?

TN: Infinity is something we cannot understand but only mathematically try to work with. I even struggle in my own mind to think beyond the potential infinite and to understand the actual infinite. Infinity is superior to me, something I can’t really comprehend. Some people think that the concept of infinity and the concept of god don’t go together but interestingly some of the most important mathematicians who worked with and thought about infinity, like Johannes Kepler and Bernard Bolzano, were theologians at the same time. Even Georg Cantor was deeply religious. There was a time when curiosity and religious belief were not mutually exclusive.

In the Islamic tradition, some geometric shapes symbolize certain concepts. For example, a square may represent the earth while a rhombus stands for the sky. Is this understanding relevant to your work?

TN: I’m nonreligious but I understand that people may see in geometry something higher, a connection to god. Part of it in the Islamic tradition is that people tend to see these patterns as infinite, extending beyond the visible material world. In the Islamic tradition, art and science are both creations of god and these patterns can be seen as both. I like the idea that a picture or pattern holds something bigger or more sublime than our Western tradition of looking at art can conceive. The Occident changed its way of viewing during the Renaissance with the invention of perspective in pictorial art forms. In setting the viewer into perspective with the image, a metaphysical idea of pictures was lost. But in the Islamic tradition, this still exists.

The investigation behind One and One later took on the form of polished stainless steel sculptures in the 2009–13 series Epistrophy/Muqarnas. Why did you choose a reflective material?

TN: I chose the mirrors for different reasons. I liked the idea that the mirrors in the sculpture reflect themselves. What can you see in a mirror that reflects another mirror? As you see, this is an abstraction of infinity. Even though in my mirrors you will see fragments of the space that surrounds you, you’ll never get the whole picture as we cannot see and understand everything around us. The other idea is that you will stand in front of these sculptures made of hundreds of mirrors but you will not see yourself reflected in them because of the way they are arranged. That relates to the idea of aniconism.

Have you ever presented this work in an Arabic setting, and if so, did it affect the reading of the work?

TN: It is interesting how differently these mirror sculptures are perceived in the Western and Eastern world. When I first presented one of these works in Dubai, I was worried that people would be too familiar with these forms and for that reason would show no interest. But it wasn’t like that at all. People immediately got the idea and were very enthusiastic about the work. In the Western world, people first think of crystals and, in the art world, are almost disturbed by the fact that the sculptures are so beautiful. Interestingly, the Western art discourse is at the point where beauty is no longer a positive attribute for contemporary artworks.

What are you working on now? What’s next?

TN: At the moment, I’m working on something that can be described as a narrative mathematical theory based on the many-world idea in quantum mechanics. It’s a series of drawings called O time thy pyramids, which explores the legibility of mathematical language, physics, a theory of everything, possibilities, cartography, fantasy, mapping of a universe. I’m also working on a series of sculptures called Drill Cores that is strongly linked to the drawings. They appear as crystalline structures cut out from a larger context that is not visible or legible.

One and One by Timo Nasseri is available through Maharam Digital Projects, an assemblage of large-scale wall installations created by esteemed artists, designers, illustrators, and photographers. 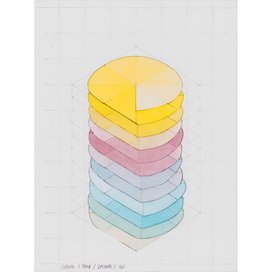 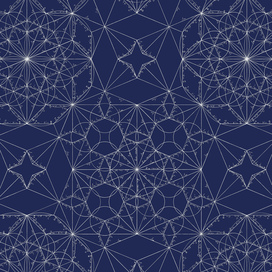 One and One
x