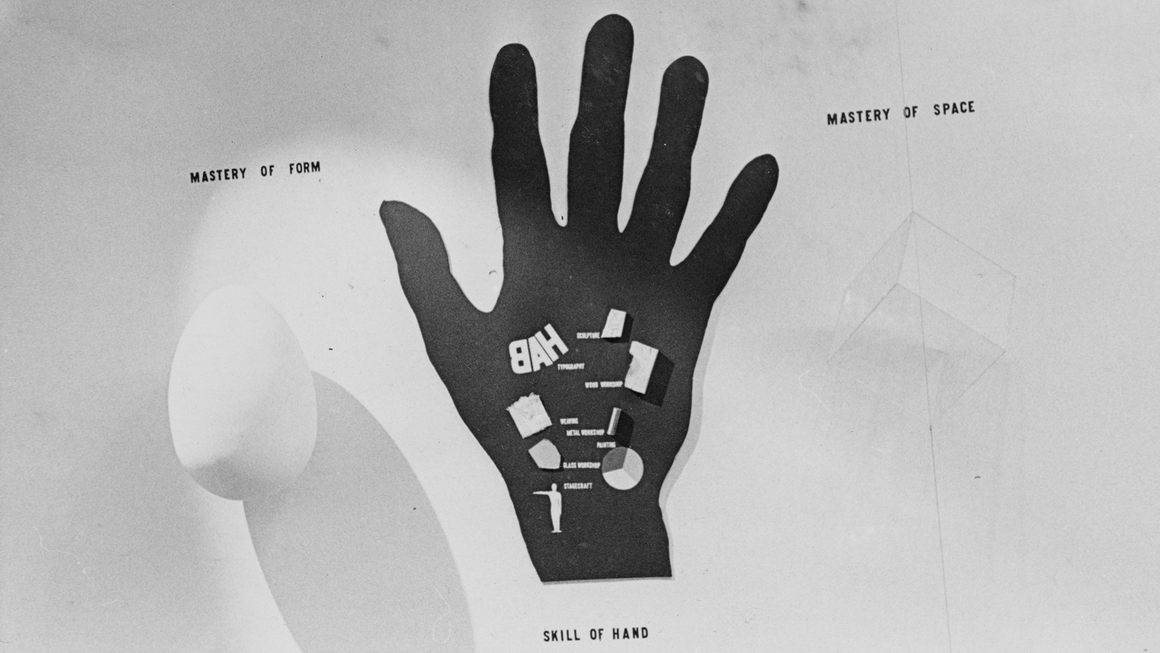 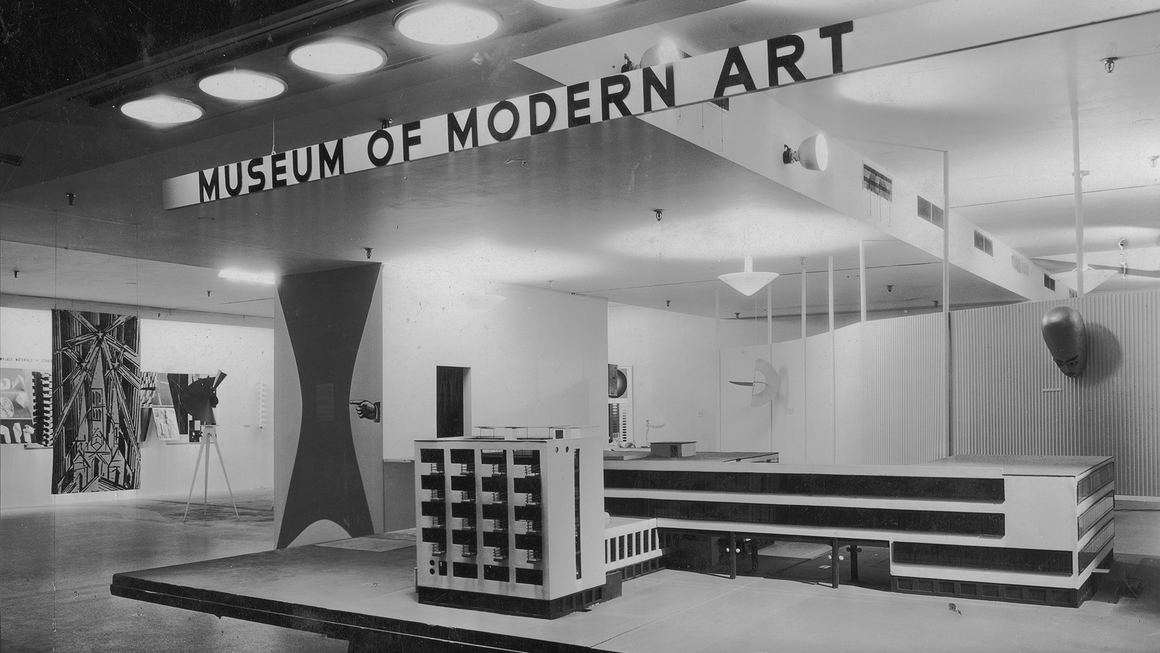 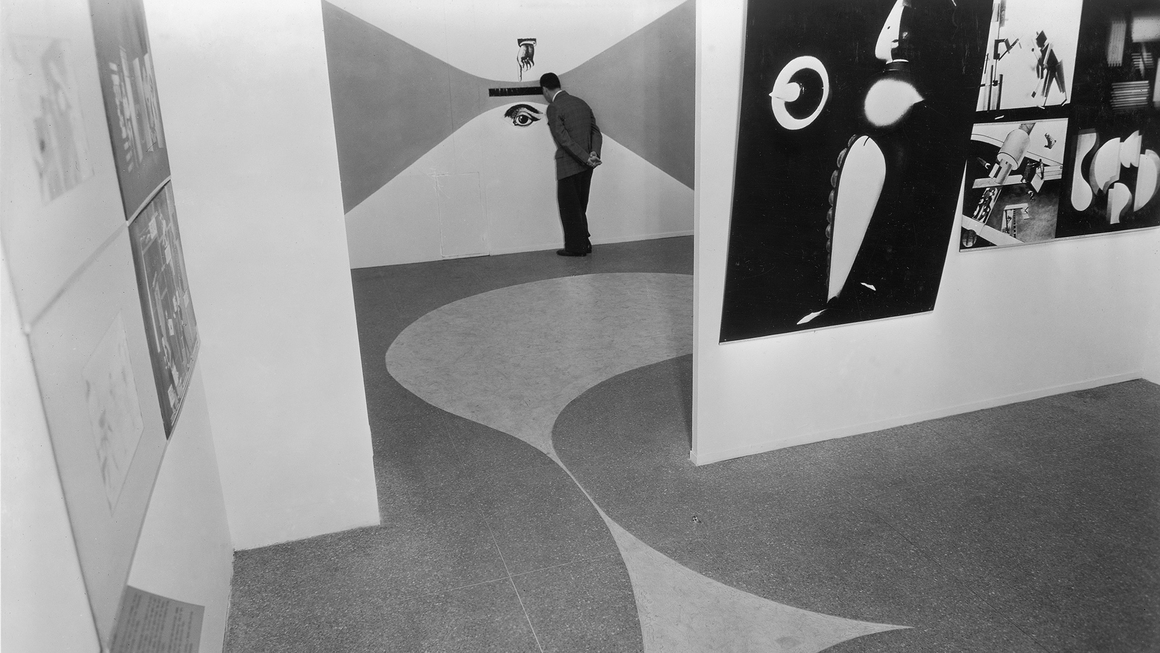 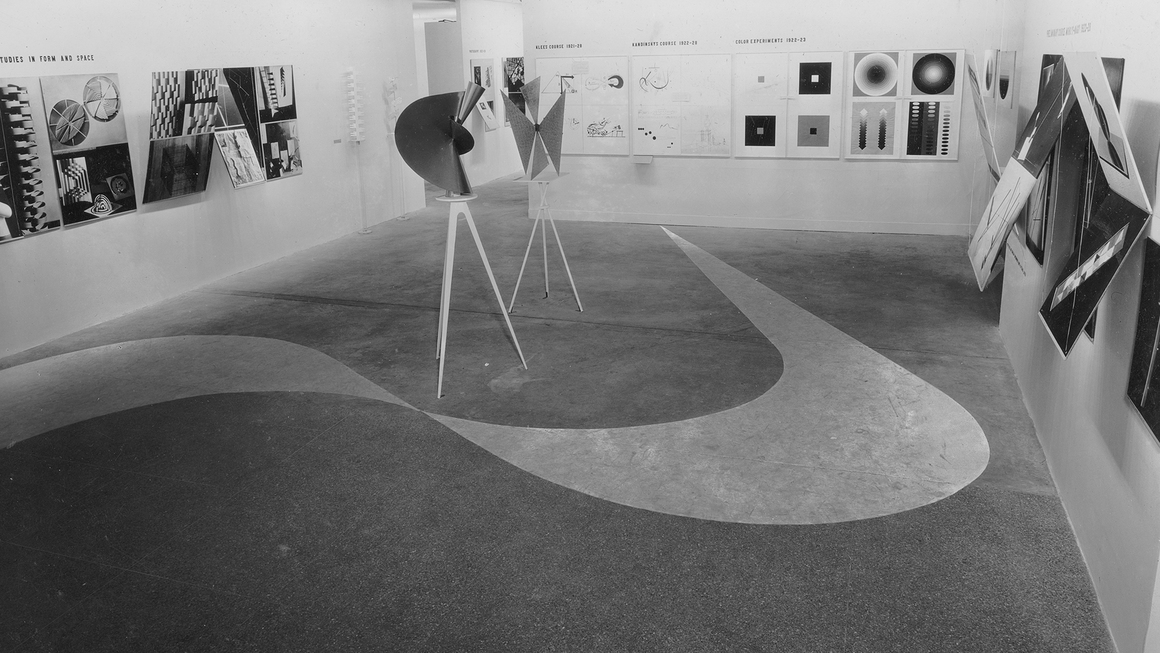 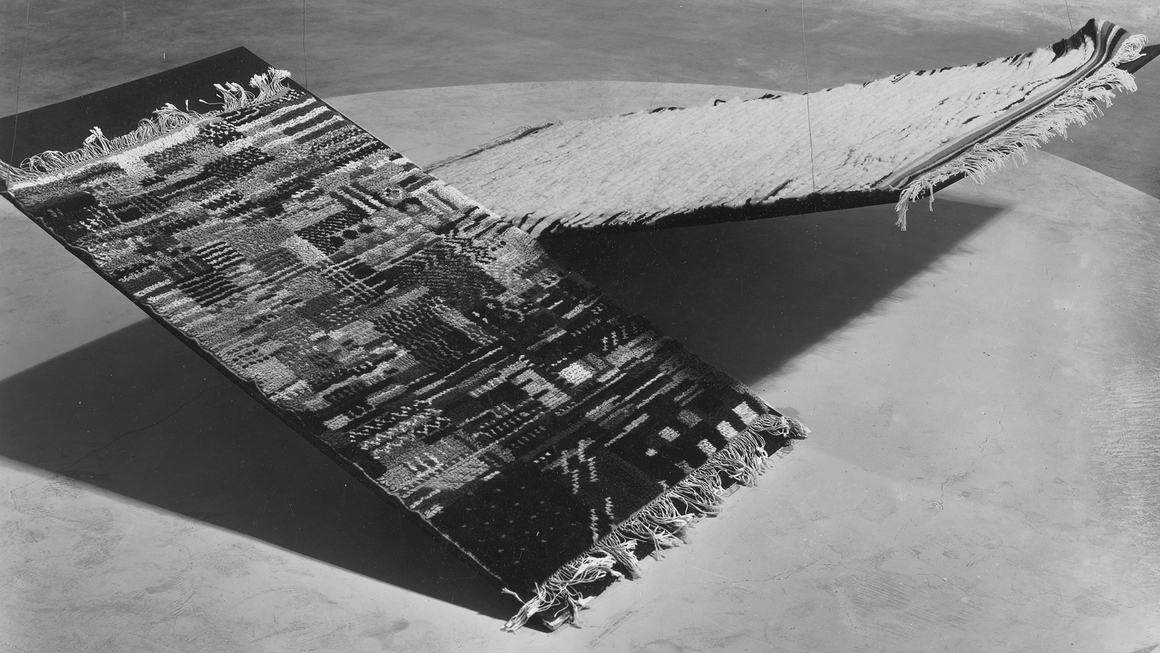 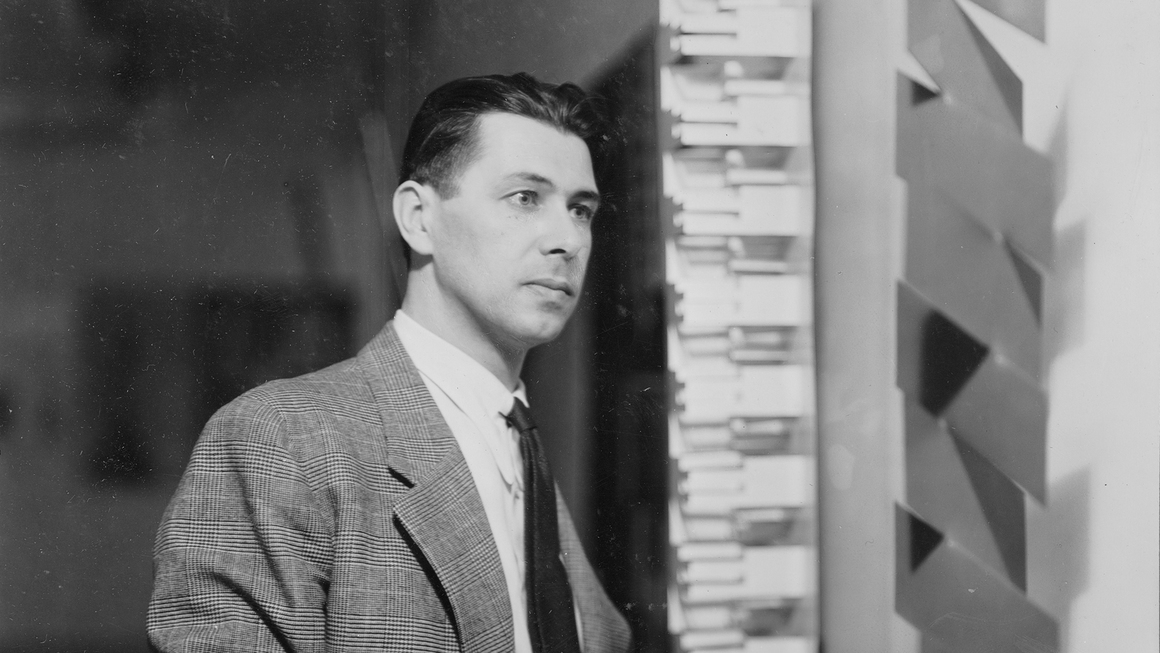 For those in the design world—curators, designers, architects, historians, or the interested public, say—the interrogation of exhibitions past and present provides a rich field from which to mine ideas about the meaning and communication of design and architecture, alongside its well-charted material history. Curator Zoë Ryan’s recent publication As Seen: Exhibitions that Made Architecture and Design History assesses eleven influential exhibitions made between 1956 and 2006 and their impact on subsequent design, architecture, and interdisciplinary practice. If these exhibitions define the history of the medium from the postwar period to today, then the Museum of Modern Art’s 1938 exhibition Bauhaus: 1919–1928 represents a significant moment in the prehistory of avant-garde exhibition making. Holistic installations by artists such as Frederick Kiesler and El Lissitzky broke new aesthetic ground at the beginning of the 20th century and shaped the thinking of Bauhaus teachers and students who similarly sought to express creative ideas and social ideals through immersive display. The exhibition became a vital form for testing and disseminating the Bauhaus’s vision of the future.

MoMA’s founding director, Alfred H. Barr Jr., actively promoted the progressive art and pedagogy he found in Europe at this time and staged a series of canon-defining exhibitions that pitched design and architecture on an equivalent plane to painting and sculpture or that, in the case of Machine Art (1934), brought the relationship between art and industry to the fore. Barr visited the Bauhaus in 1927 and, excited by what he found, later invited Walter Gropius, the school’s founding director, to curate Bauhaus: 1919–1928 together with the designer Herbert Bayer, an ex-Bauhaus student and tutor. After leaving the Bauhaus for professional practice in 1928, Gropius, Bayer, and former Bauhaus master László Moholy-Nagy collaborated on the Section Allemande exhibition at the Salon des Société des Artistes Décorateurs in Paris in 1930. By this time Bayer had carefully honed his own “Bauhausian” visual language, which fused pop references, typographic play, and photomontage with simple architectural forms and a palette of everyday materials. He also used Section Allemende to test his conceptual model of exploded display intended to extend the viewer’s “field of vision” beyond the fixed horizontal plane; this technique optimized visual interest, synthesized content, and proposed a new relationship between artifact, viewer, and environment.

Bayer’s design for Bauhaus: 1919–1928 reprised these elements and, as in Paris, the exhibition’s flat planes were again broken by placing two-dimensional works—from prints and photographs to textiles—at angles from the walls and floor. His inventive design held together over seven hundred Bauhaus works in a challenging space (MoMA was temporarily housed at the Rockefeller Center) with low ceilings and multiple small rooms. Communicating the exhibition journey through visual devices was critical to the narrative experience, and, alongside partitions made from industrial corrugated card, Bayer used large-scale abstract and pictorial graphics on walls and floors to direct visitors.

From today’s perspective Bayer’s design remains radical and speaks to the potential that past exhibition experiments offer for practitioners seeking to rethink and nuance the relationship between artifact, idea, viewer, and environment. At the time the exhibition divided critics and opinion: some excitedly hailed it the perfect expression of the Bauhaus idea, while most found it chaotic, didactic, and cheap. It was ultimately deemed a failure. There’s no correct point of view, of course. What matters is that these exhibitions continue to ask us to reflect on what it means to communicate ideas about design and architecture, and what tools we might use to communicate well.

Catherine Ince is Chief Curator of V&A East, a new museum and collections study center planned to open in the Queen Elizabeth Olympic Park, London, in 2023. Her recent exhibitions include The World of Charles and Ray Eames and Bauhaus: Art as Life. 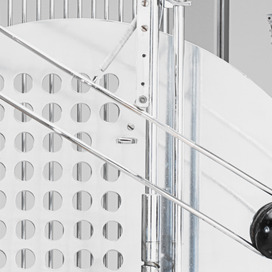