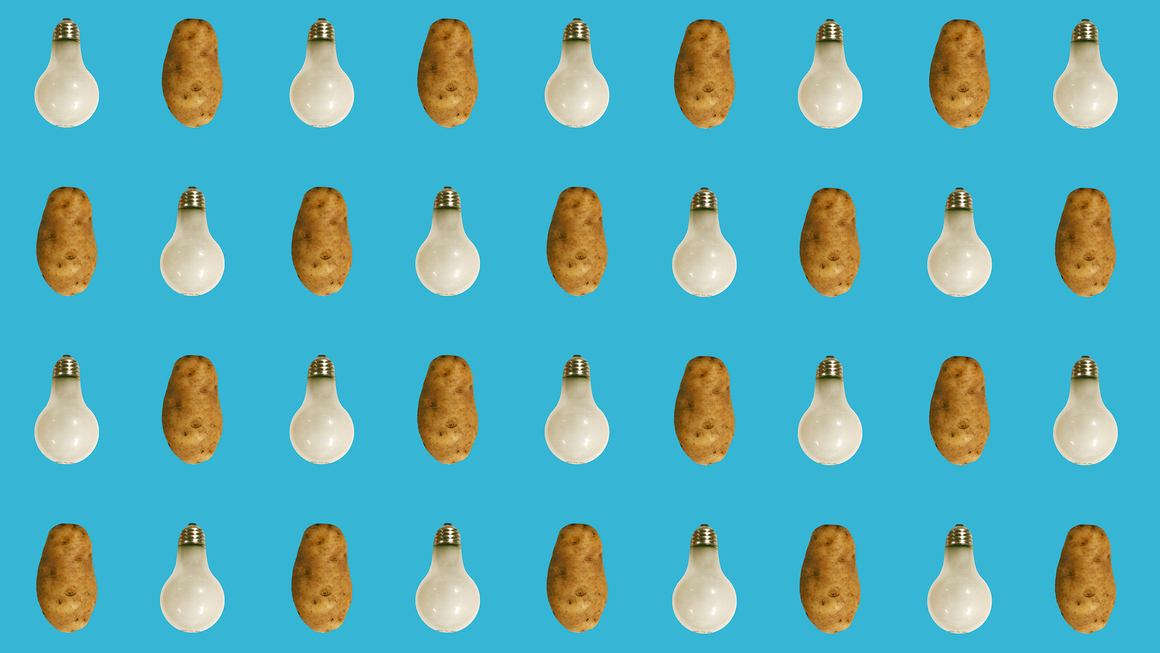 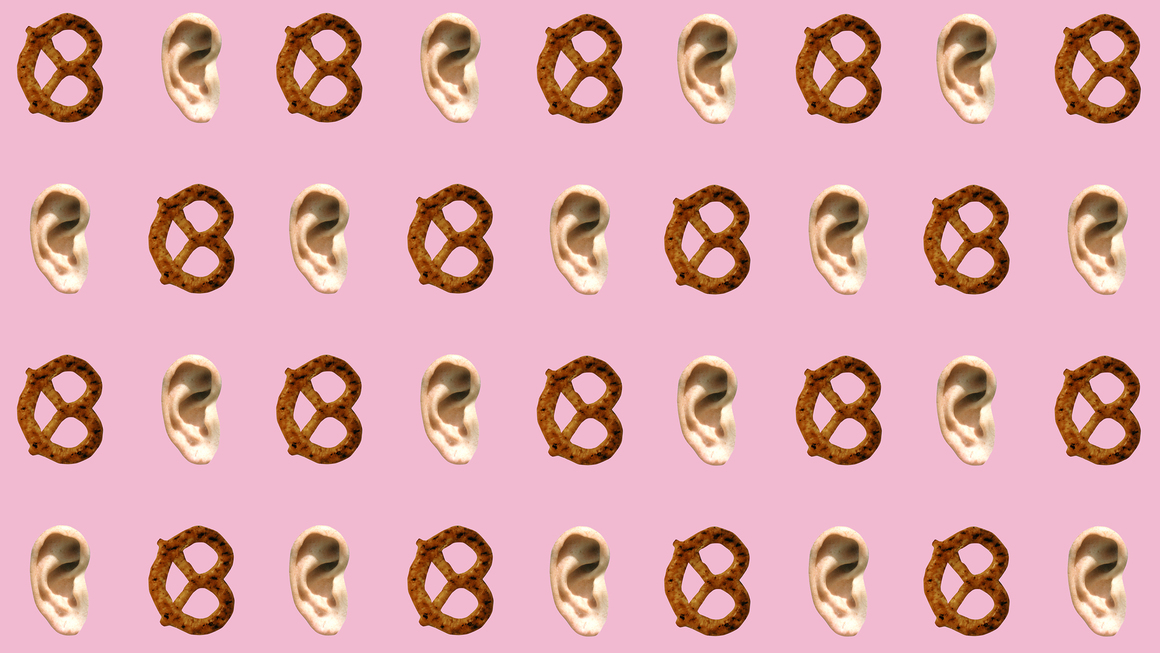 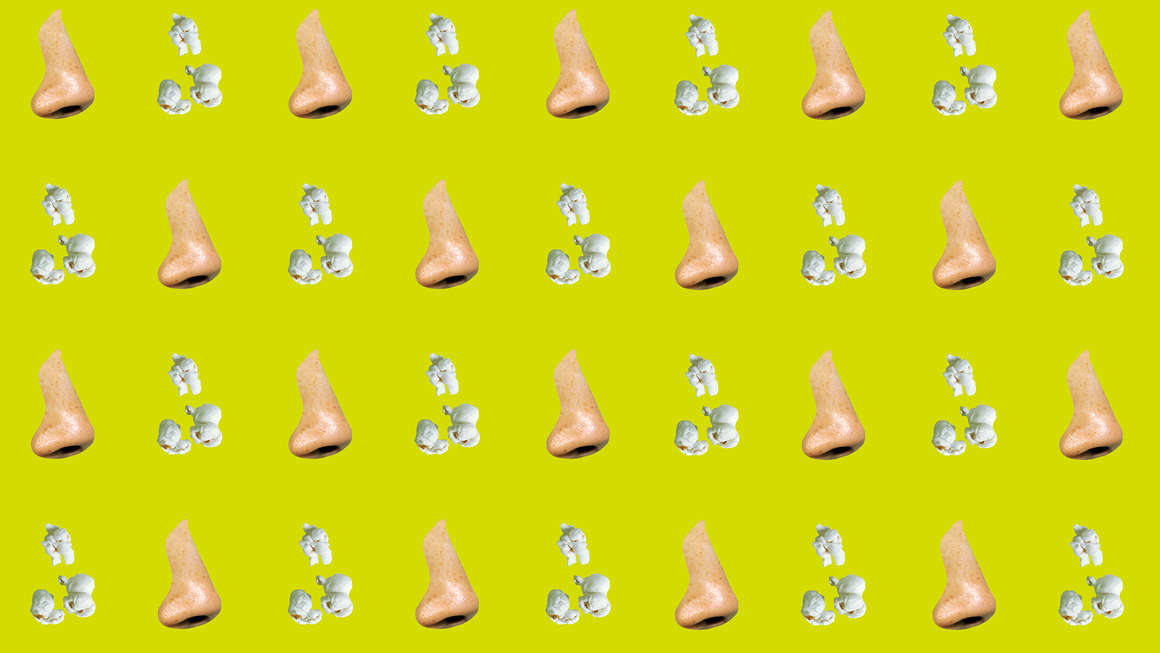 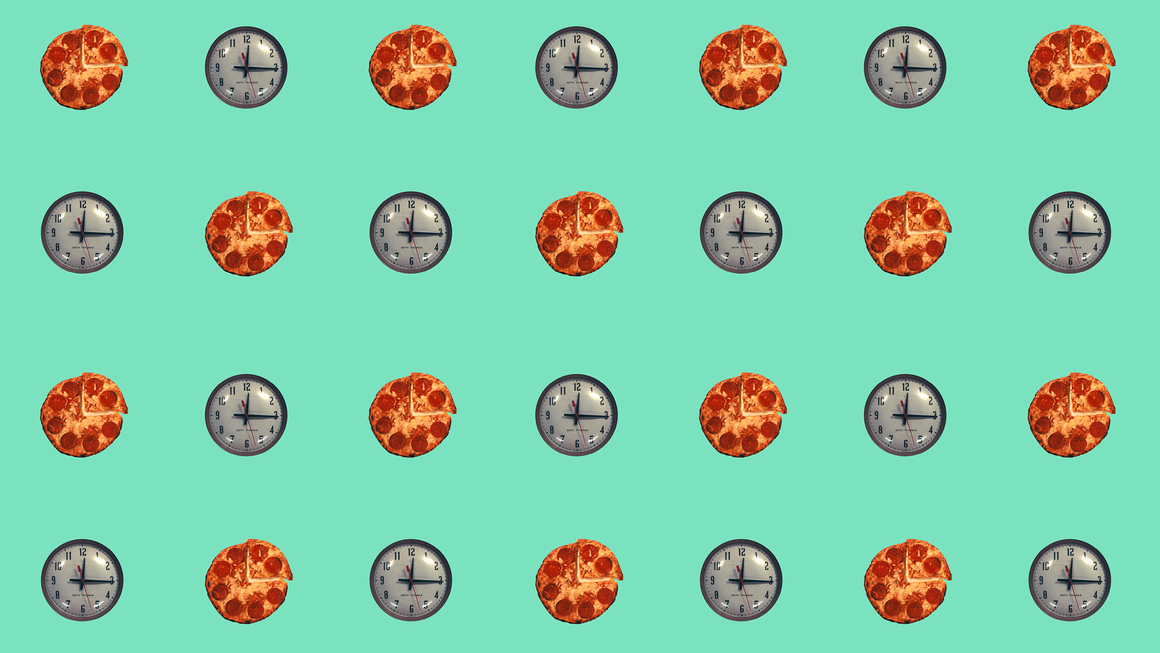 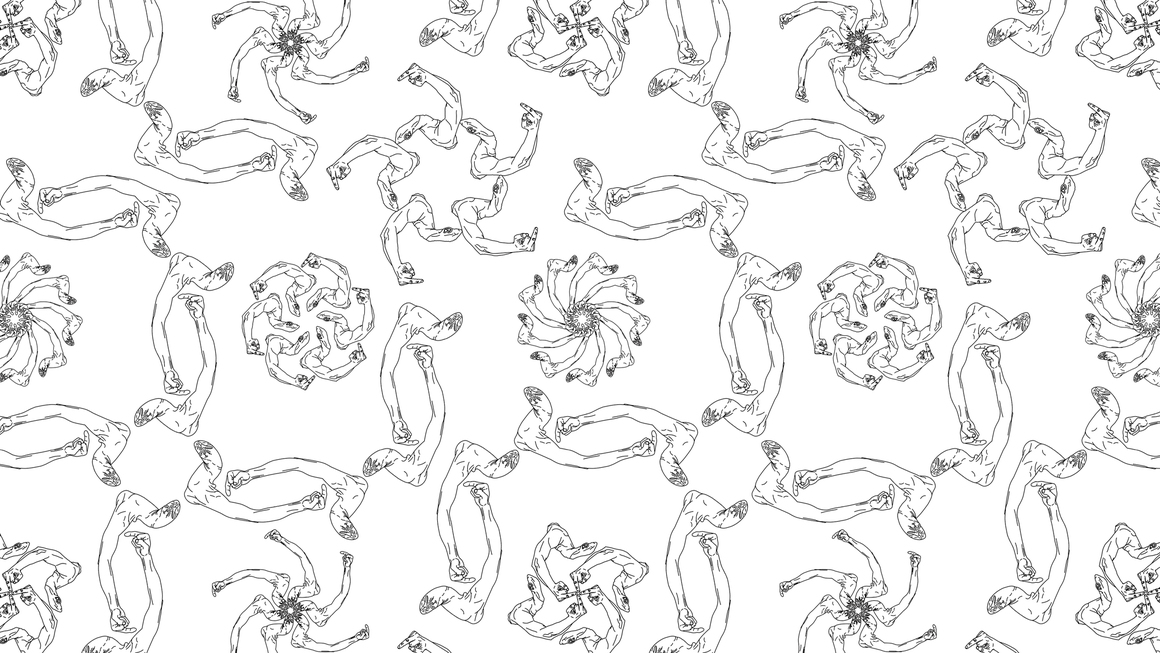 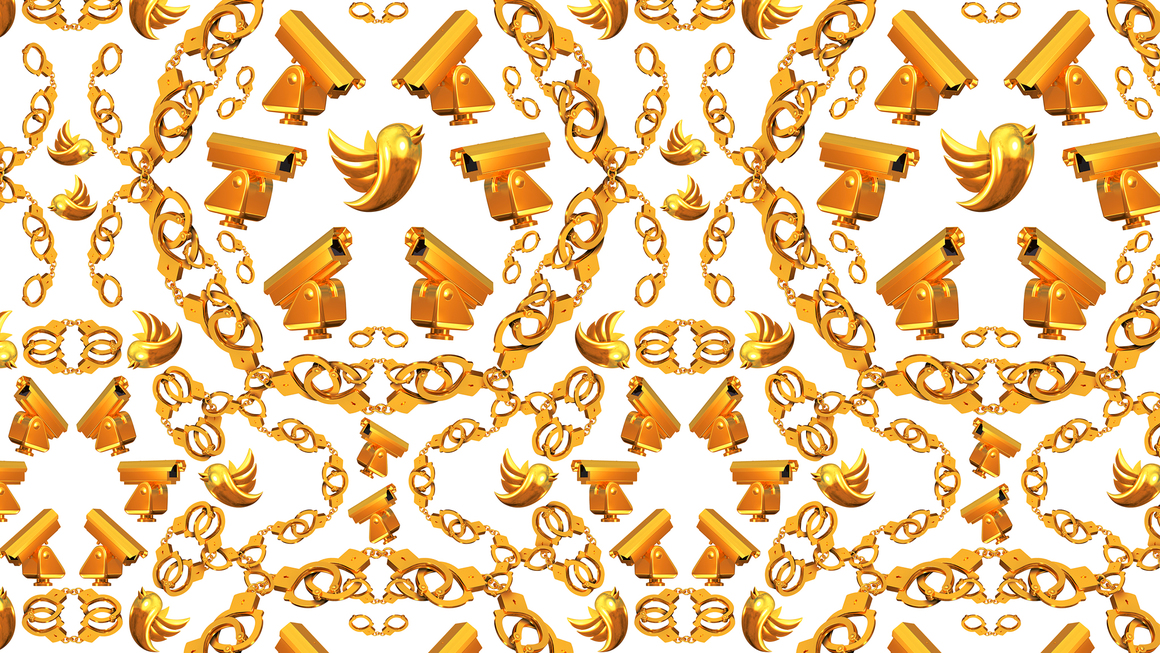 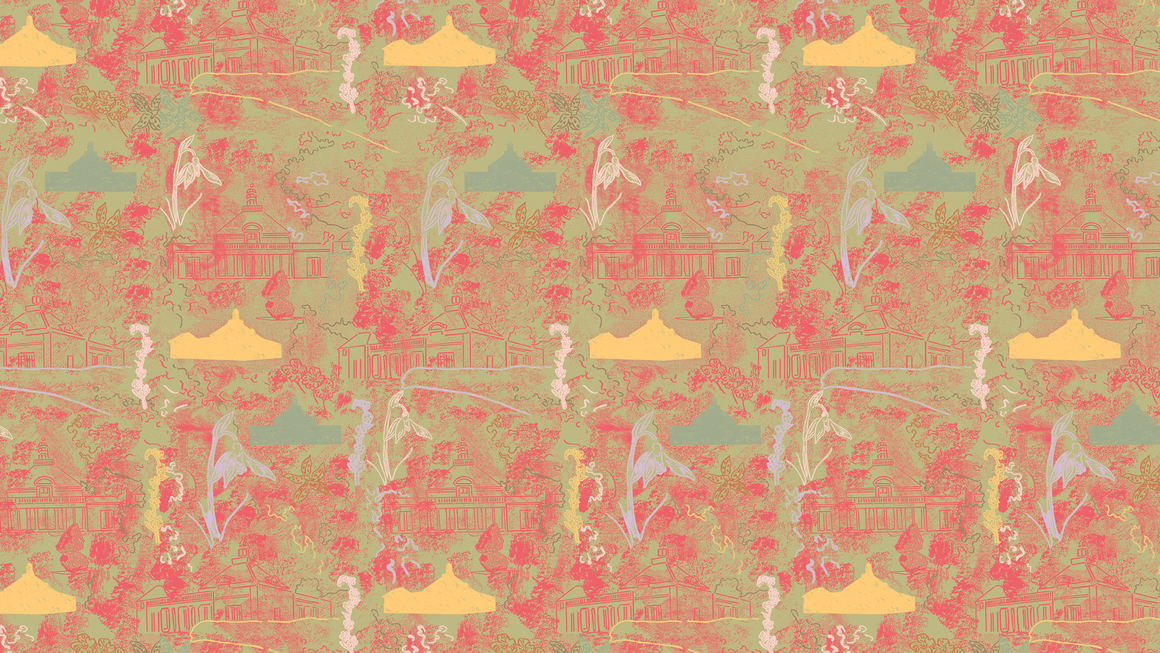 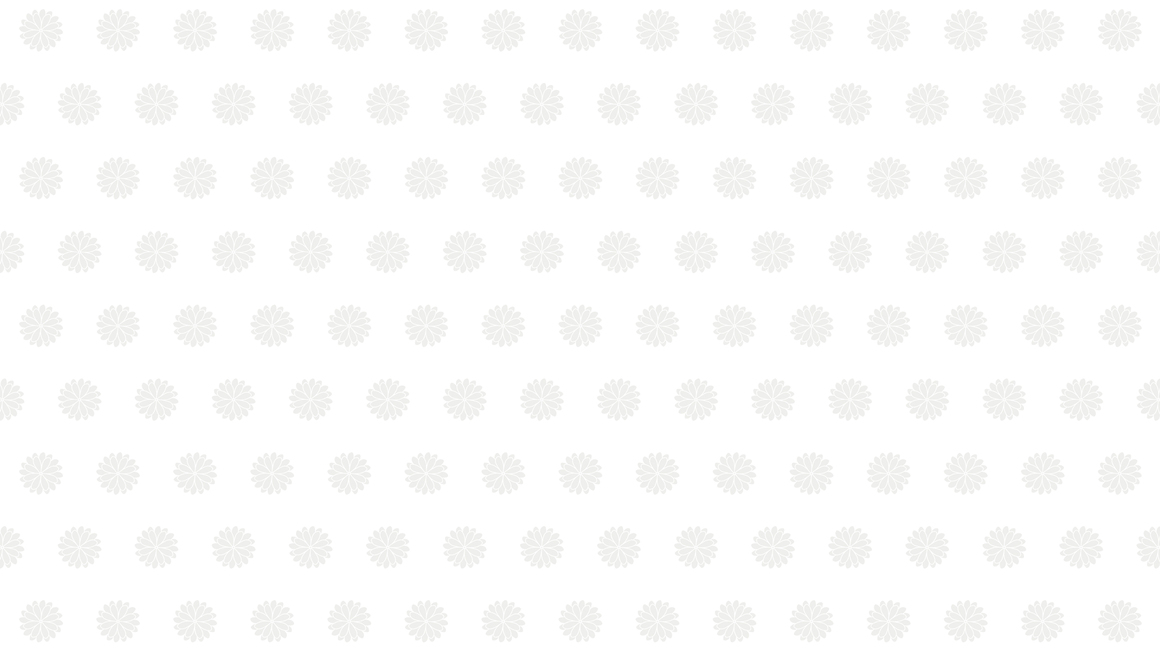 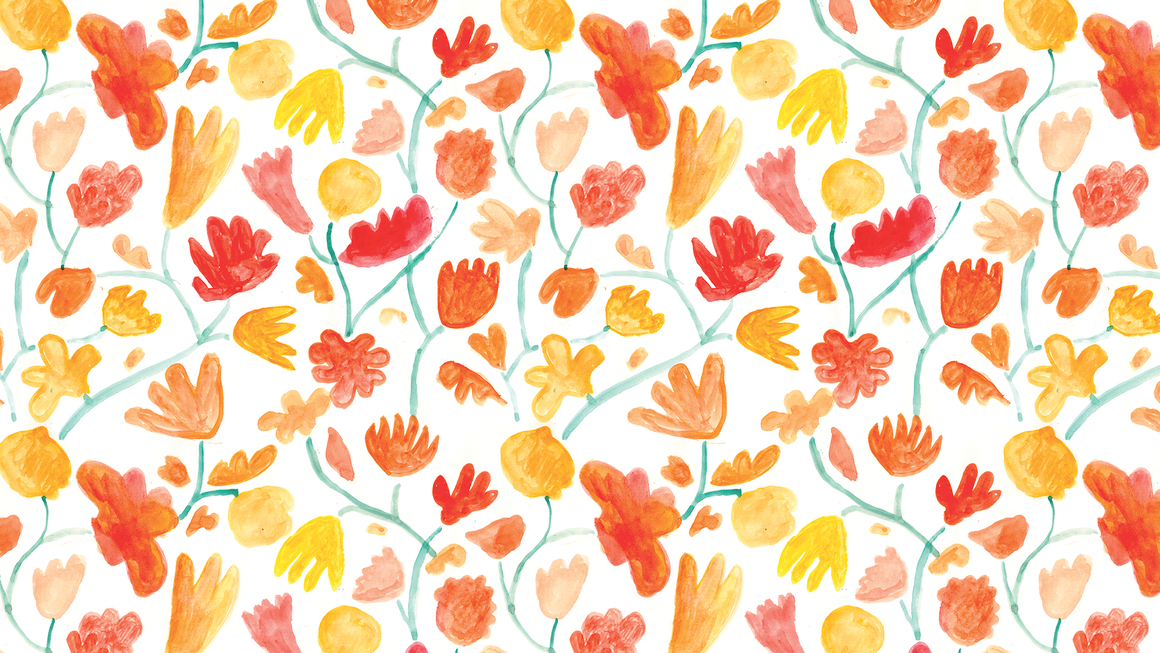 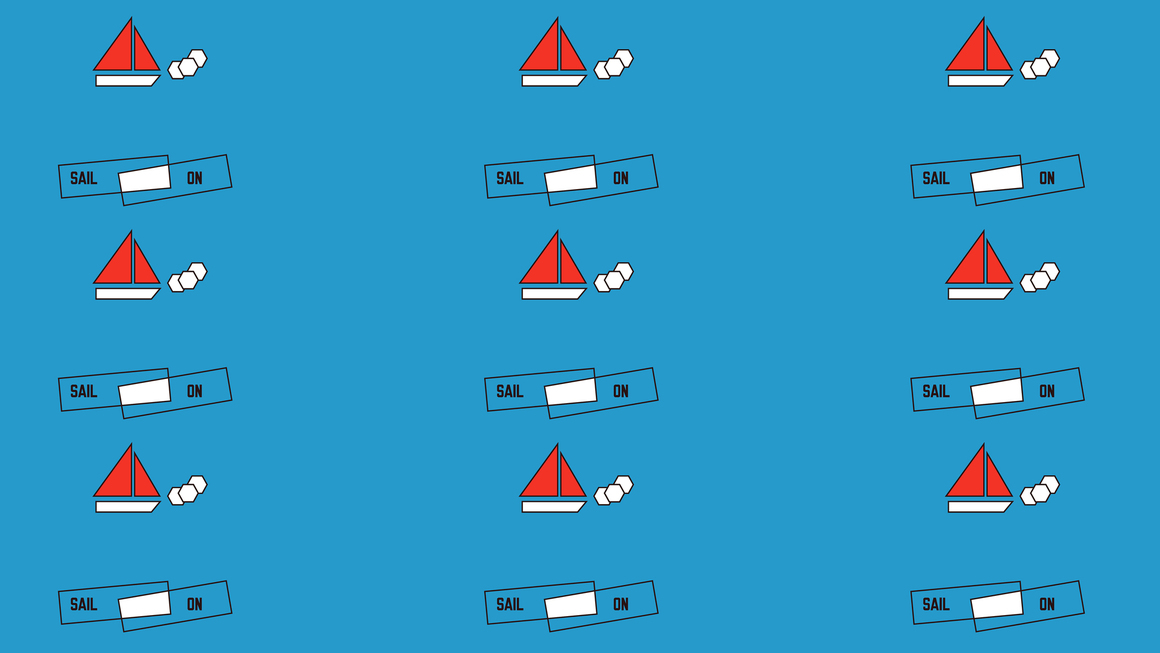 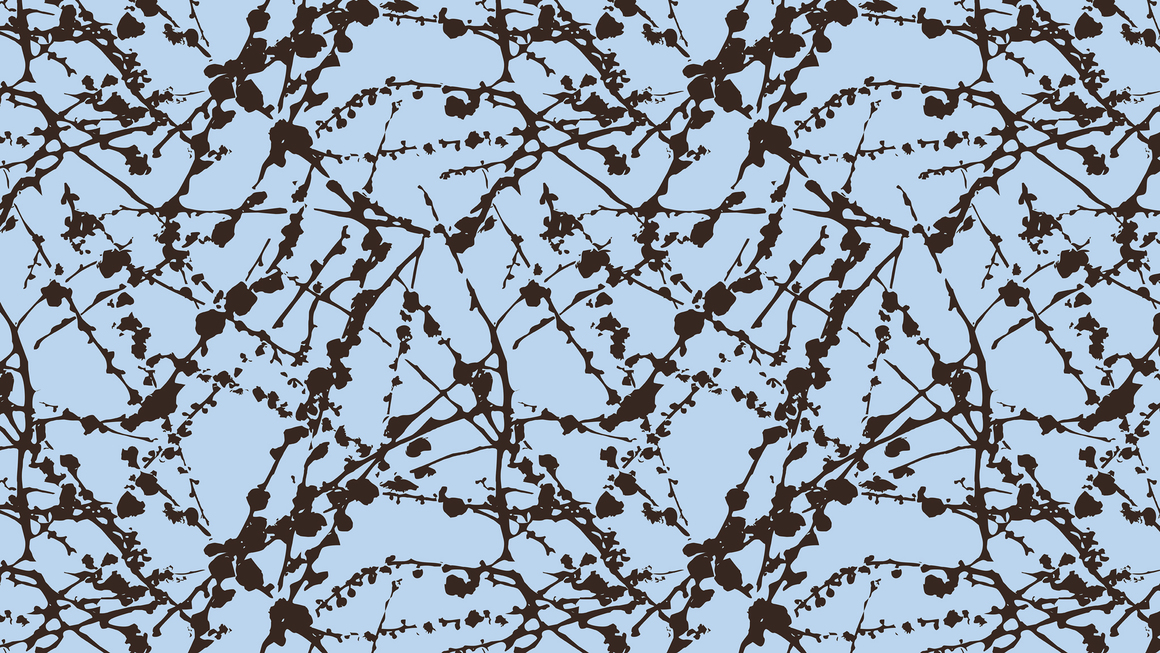 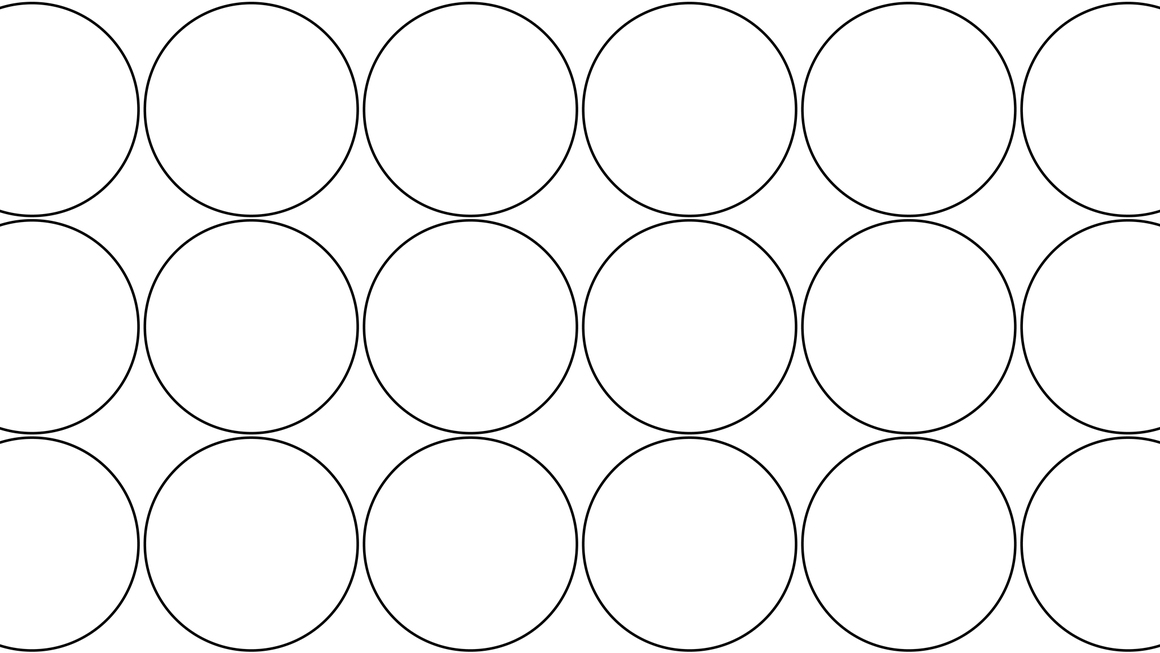 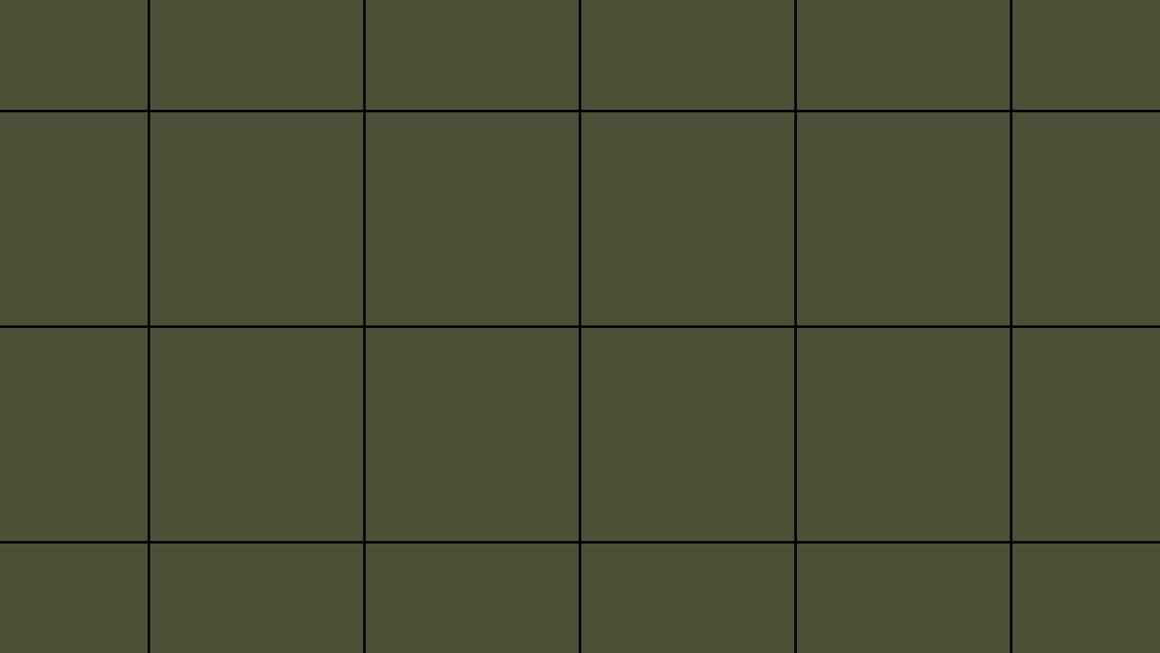 The term “wallpaper” is often used as a metaphor for the bland, yet wallpaper itself is surprisingly potent stuff. Produced in one form or another for the last five hundred years, it has been subject to ambivalent attitudes for much of that time. Early wallpapers tended to imitate the appearance of more costly materials: tapestry, velvet, damask, chintz, leather, even wood. As such, they carried the stigma of deception and associations with delusions of grandeur. There was a period in the late 18th century to early 19th century when block-printed sheets were the height of fashion in the domestic interiors of the wealthy, but the advent of cheap industrial printing methods in the mid-19th century led to wallpaper’s rapid fall from grace.

In Thomas Hardy’s novel Far from the Madding Crowd, written in 1874 but set in the 1840s, Sergeant Troy marries Bathsheba Everdene and in doing so becomes master of the house, not yet modernized, at Weatherbury Farm. A showy, superficial character, Troy describes the house as “gloomy.” “I feel like new wine in an old bottle here,” he gripes. “My notion is that sash-windows should be put in throughout, and these old wainscoted walls brightened up a bit; or the oak cleaved quite away and walls papered.” Hardy’s sympathies are clear: the unadorned walls of Weatherbury are a metaphor for moral integrity. Charlotte Perkin Gilman’s short story “The Yellow Wallpaper” (1892) goes further in its indictment of the wallpaper, with that of the title representing the domestic imprisonment of women. The story’s protagonist Jane writes of the paper, “It makes me think of all the yellow things I ever saw—not beautiful ones like buttercups, but old foul, bad yellow things.”

William Morris represents both sides of the for-and-anti wallpaper debate. Although a manufacturer of wallpaper himself, he was not a wholehearted advocate of its use and was explicit in his preference for tapestry or other fabric hangings, or even just paint. That said, he saw the virtue of paying attention to the walls of an interior even with the most limited of means. “Whatever you have in your rooms think first of the walls for they are that which makes your house and home, and if you do not make some sacrifices in their favor you will find your chambers have a kind of makeshift, lodging-house look about them,” he wrote.

In 1966, exactly a century after Morris designed his celebrated Pomegranate wallpaper, Andy Warhol produced his first sally into the medium, titled Cow Wallpaper. Apparently responding to a suggestion from the art dealer Ivan Karp that he might make some pastoral paintings, Warhol papered the whole of the Leo Castelli Gallery interior with an image adapted from a milk carton and printed in lurid pink and yellow. Since then wallpaper has become an established platform for artists. Some, like Warhol, use it as a means of elaborating on the impact of the reproduction of images and the proliferation of media. They probe the queasy relationship between the foreground and background, exploring the tensions that arise from the emphasis on individuality in the age of the mass.

Others pursue associations that could be traced back to “The Yellow Wallpaper,” among them the artist Robert Gober, who has often deployed wallpaper within his quasi-domestic installations. In 1989 Gober designed Male and Female Genitalia Wallpaper, an arresting repeat of penises, vaginas, and backsides. This pattern could be viewed as a comment on the potentially oppressive nature of the home. Although generally assumed to be a safe, intimate space, it is often a place of self-censorship and, at worst, it can be a site of abuse.

In part the Maharam Serpentine Galleries Wallpaper collection has been produced in the tradition of Warhol and Gober. It is a set of papers that brings the background into focus in a fashion that is not always comfortable. Ai Weiwei’s Finger and Golden Age designs, for example, make pretty patterns out of contemporary bugbears such as insult, aggression, control, and surveillance. John Baldessari, meanwhile, raises deceptively elementary questions about the nature of pattern by proposing that we cover our walls with interspersed clocks and pizza, or potatoes and lightbulbs, or noses and popcorn, or ears and pretzels. The most deadpan of all the papers, however, are those of Rosemarie Trockel. By dividing the surface into extremely basic geometric forms—circles and squares—Trockel offers a provocatively blank take on wallpaper’s most basic function, that of simply filling space. 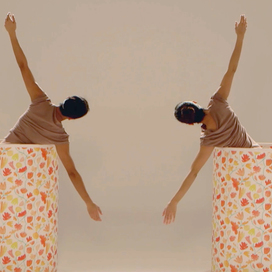 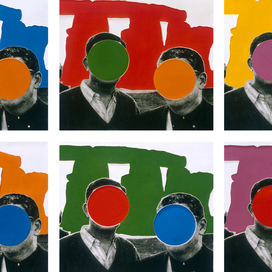 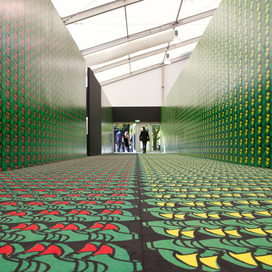 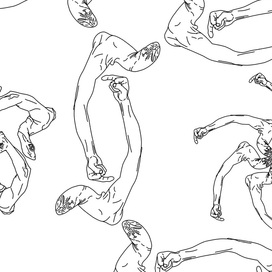 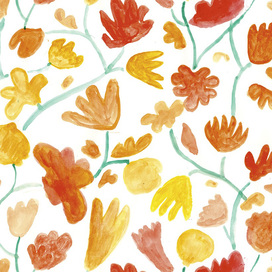 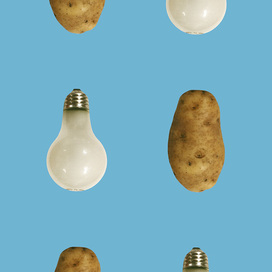