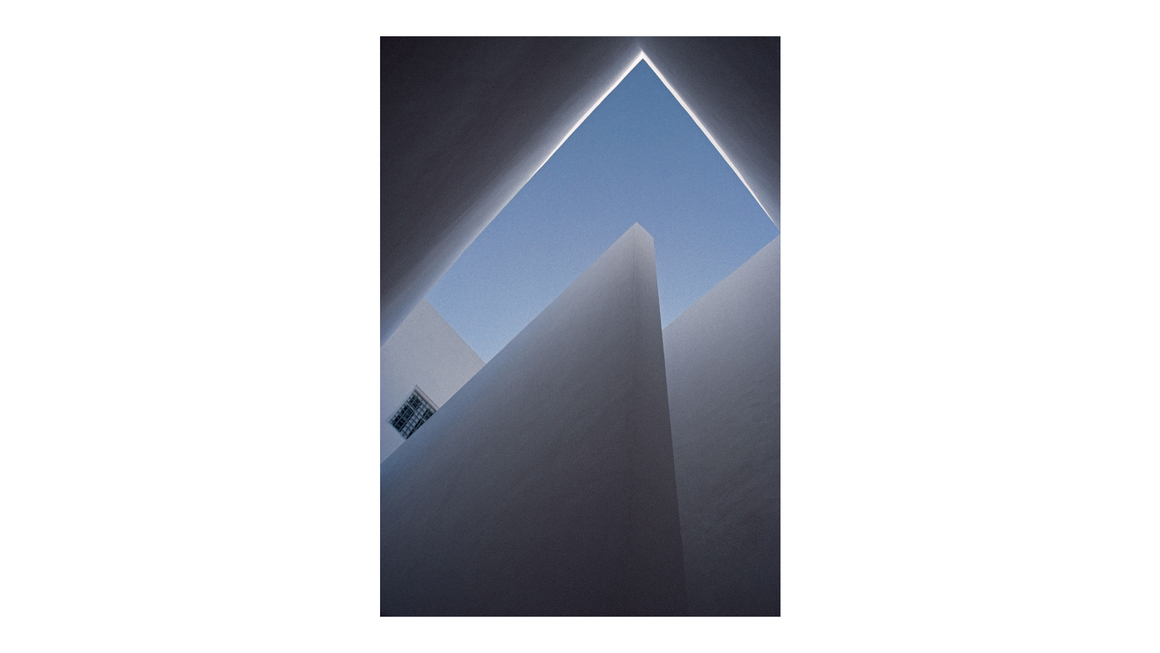 It already feels like another life ago when we asked our friend John Pawson to help us restore a 16th-century house in the medina of Tunis. My partner, Christoph Kicherer, and I had decided to take on a large-scale project together, and what was a better challenge than to rescue a house in a foreign country where we felt perfectly at home? I was long familiar with Tunisia; we had rented houses there for many summers, and very much by chance we found and fell in love with this one—fairly dilapidated but full of charm, located in the heart of Tunis’s Medina, and surrounded by a city of two million inhabitants in a Muslim country. We’d never lived in a medina, a strange choice for a vacation home, but you can never predict a coup de foudre. My grandmother used to spend her winters in Marrakech in the 1960s (though in a hotel), and we had been hugely taken with the home of some Swiss friends in the medina of Lamu Town in Kenya; that was the extent of our medina experiences. Still, when you love something . . .

Just patching up the house, retaining the World of Interiors decrepit charm, wasn’t even an option. And John was the obvious choice—Christoph was the architectural photographer John felt closest to, and it was John himself who suggested the idea from the start. For our friend, the biggest challenge was figuring out a way to get up to the terraces, given that the ground floor had twenty-foot ceilings—and my one requirement was to be able to run up and down the stairs with a tray of glasses! We decided to knock out some of the kitchen walls to make room for his sculptural stairway.

The rest is more or less history. Christoph has sadly left us. Fortunately, we still have Christoph’s gorgeous photos, some lovely memories, and John’s stairway to be discovered by the next generation.