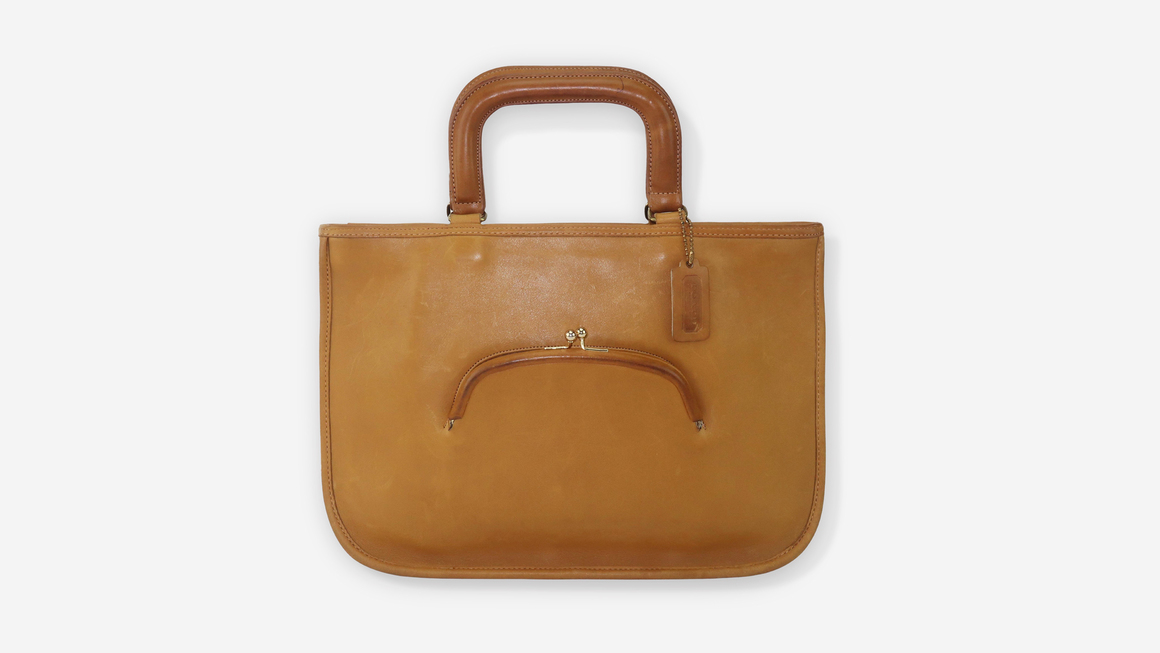 Everything should be made as simple as possible, but not simpler.
—Albert Einstein

When I think of legendary Coach designer Bonnie Cashin, I think of an alternative (and perhaps better) definition for the acronym AI: autonomy and ingenuity. Two important attributes to attain and possess as a true designer.

Ms. Cashin is a celebrated pioneer in the long history of modern objects that participate in our everyday. Her touch is notable for its independent spirit and clever yet always straightforward design solutions.

Born on September 28, 1908 (with some varying accounts as to the exact year), Cashin’s origins in time and place are significant. Her father was an inventor and the family’s early years were nomadic, moving along the California coast from Oakland to Los Angeles. She was a dressmaking apprentice to her mother before beginning her professional career in costumes for the entertainment industry in the late 1920s, shaping the personalities of various roles through dress. By 1934, her job had brought her to New York, the city she would choose to make her permanent home.

Before designing what is widely recognized as the first American sportswear collection in 1949 and opening her own business, Bonnie Cashin Designs, in 1952, Cashin created three costume changes per week for the Roxy Theatre’s twenty-four dancers; designed costumes for approximately sixty films with 20th Century Fox; created the first-ever flight attendants’ uniforms for American Airlines; and helped design uniforms for women in the armed forces following the US’s entry into World War II.

By her retirement in 1985, Cashin had designed for over thirty-five houses including Hermès, Ballantyne, and Aquascutum—always with her own name on the label. But she is perhaps best known for her work at Coach from 1961 to 1974.

“I wasn’t designing for fashion, but for characteristics. . . . I like to design clothes for a woman who plays a particular role in life, not simply to design clothes that follow a certain trend, or that express some new silhouette.” Cashin designed clothes for the roles women play and the personae they adopt every day.

These life experiences are evident in her most memorable handbag designs for Coach and the utilitarian simplicity of almost taciturn details—always just the right amount in just the right proportions. Turnlocks and kisslocks—often taken for granted as the structural grip, waiting quietly behind the scenes—are signature brass elements cast front and center in Cashin’s universe. Linings are brought to life with a sophisticated palette of stripes. The aesthetic, the poetic, and the practical balance of understanding life through travel are why Cashin’s bags continue to be relevant and useful.

I have always believed there would be a Cashin bag revival and am very pleased to see them being embraced by this upcoming generation as part of their everyday uniform. Whether blending into a classic prep outfit or serving as a contemporary crossbody—and the only non-logo item—in a streetwear look, the Cashin bag’s straightforward appeal is far-reaching and ageless.

My own memory is forever stamped with images of my mom’s collection of Cashin bags. In photos from my childhood, you can easily spot the navy crossbody with a single turnlock closure, the mustard-color version with a perfect parallel of leather cords hanging from the shoulder, the slightly glossy oxblood-red bag resting on my mother’s forearm. Even now, she never hesitates to point to them and say out loud, “Now this is how you design and make a good bag,” her living proof of elegant and—most importantly—durable, enduring design.

Mary Ping is a New York–based designer and founder of both her eponymous label Mary Ping and Slow and Steady Wins the Race. 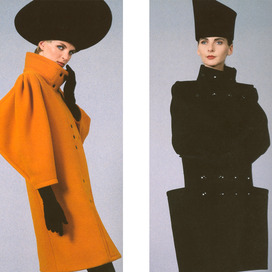 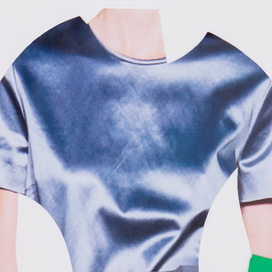 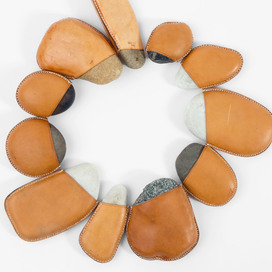