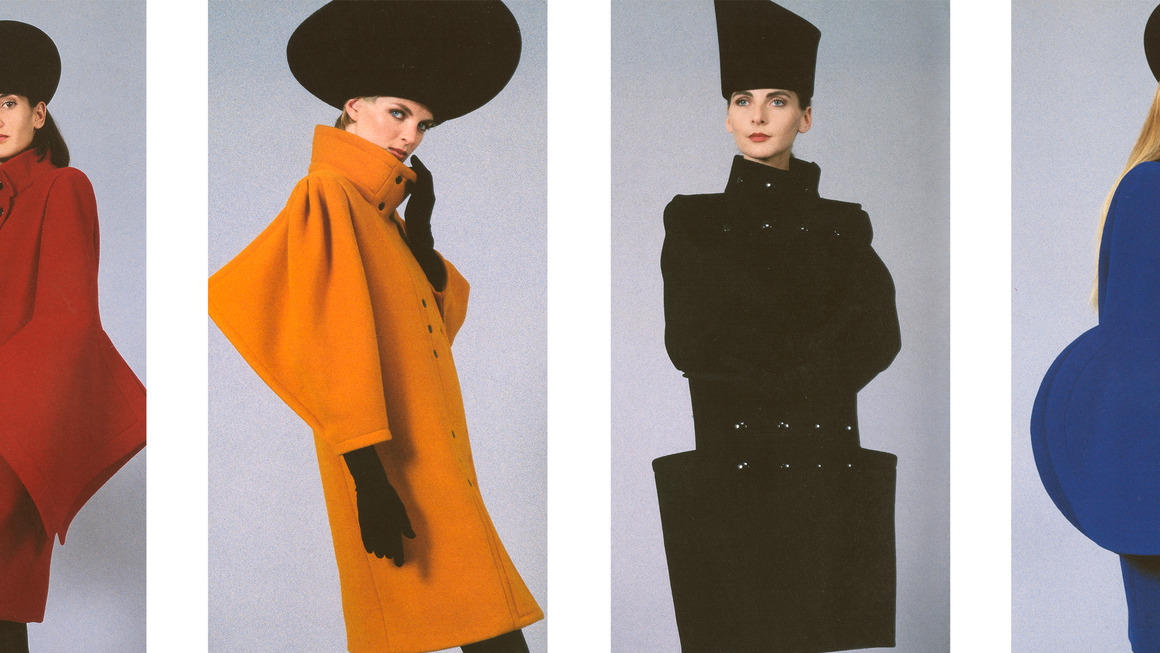 I’m a strong believer that our individual aesthetic sense is shaped by memory, especially from moments in our youth. So it’s almost too perfectly scripted that I met a famous designer, one of my favorite designers, when I was just two years old, and that designer happened to be Pierre Cardin.

My family and I were in Beijing at the time. My father, a businessman, often traveled to China and would bring my mom and me along. We always stayed at the Beijing Hotel, which was then still known as the Peking Hotel, back when people were still wearing the customary Mao suit.

By May of 1981, Pierre Cardin was well past his classical Parisian couture days, his authoritatively futuristic pieces, and was torpedoing toward expanding his global licensing empire. Two years before that, his arrival in Beijing was already a pioneering success when he staged a dramatic fashion show on the Great Wall of China. Now he had returned to begin discussions on manufacturing and to open the first overseas branch of Maxim’s, his famous restaurant, and soon to be the most expensive place to see and be seen in the capital city.

On our second day at the Peking Hotel, my mom took me down to the quiet dining room for breakfast and at the table next to us was Monsieur Pierre Cardin and his partner in his China ventures, an elegant Chinese woman who lived in Paris, Madame Song Hauigui.

Monsieur Cardin started speaking to my mom in French and my mom answered—in French. As a two-year-old, it was strange to see my mom speaking to a stranger, but hearing it in an unknown language made it even more confusing. What had caught his attention were my shoes, which were a French brand. My mom of course knew who he was and was very star struck. She asked him to autograph a book and requested that he sign the inscription to me instead. Monsieur Cardin wrote in his own words: “To Mary Ping, future designer.”

Mary Ping is a New York-based designer and founder of both her eponymous label Mary Ping and Slow and Steady Wins the Race. 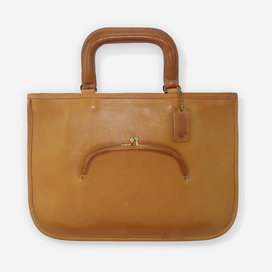 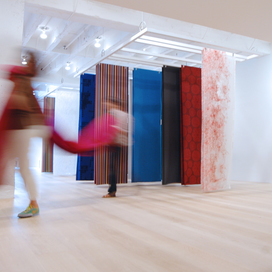 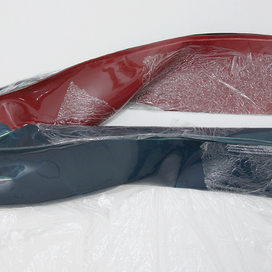