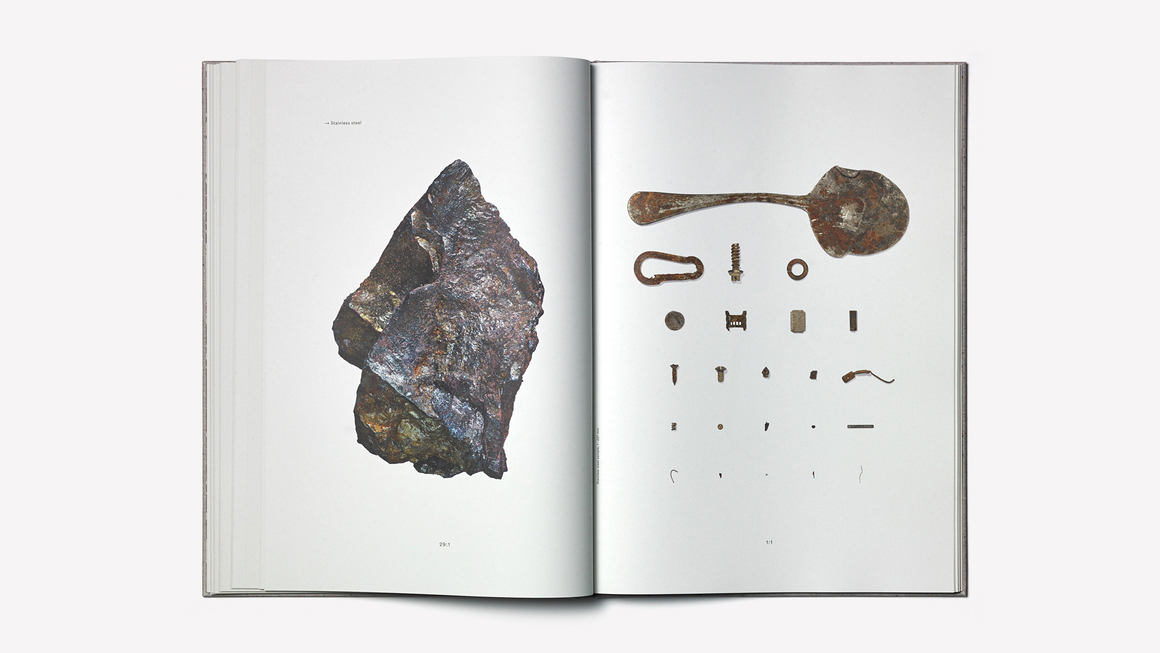 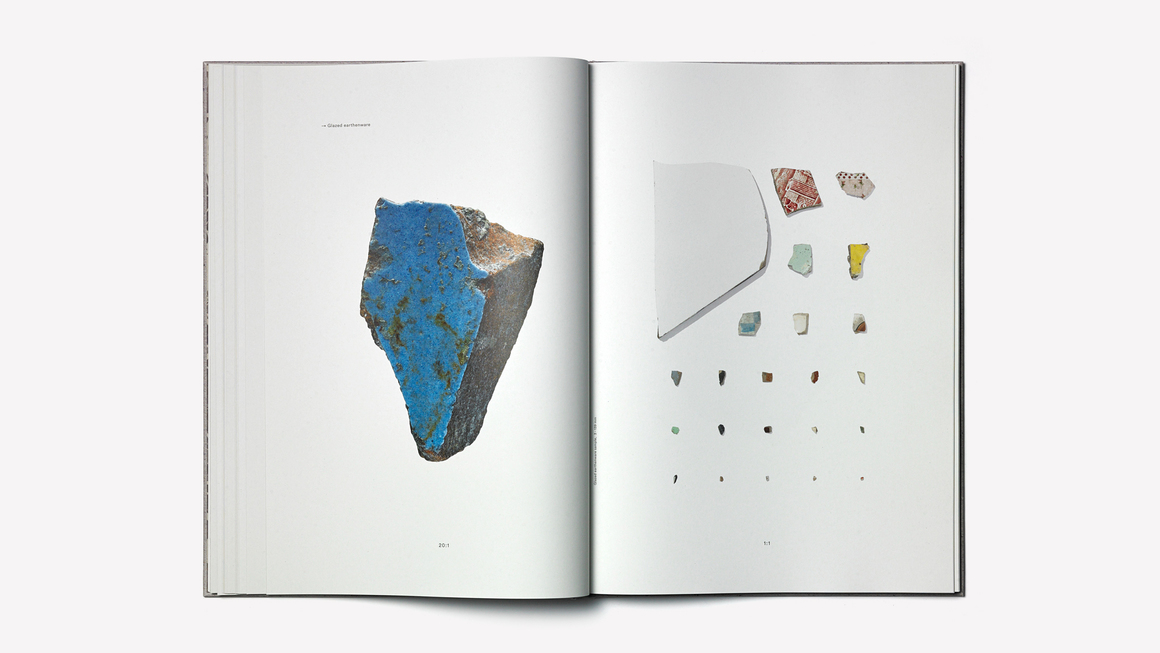 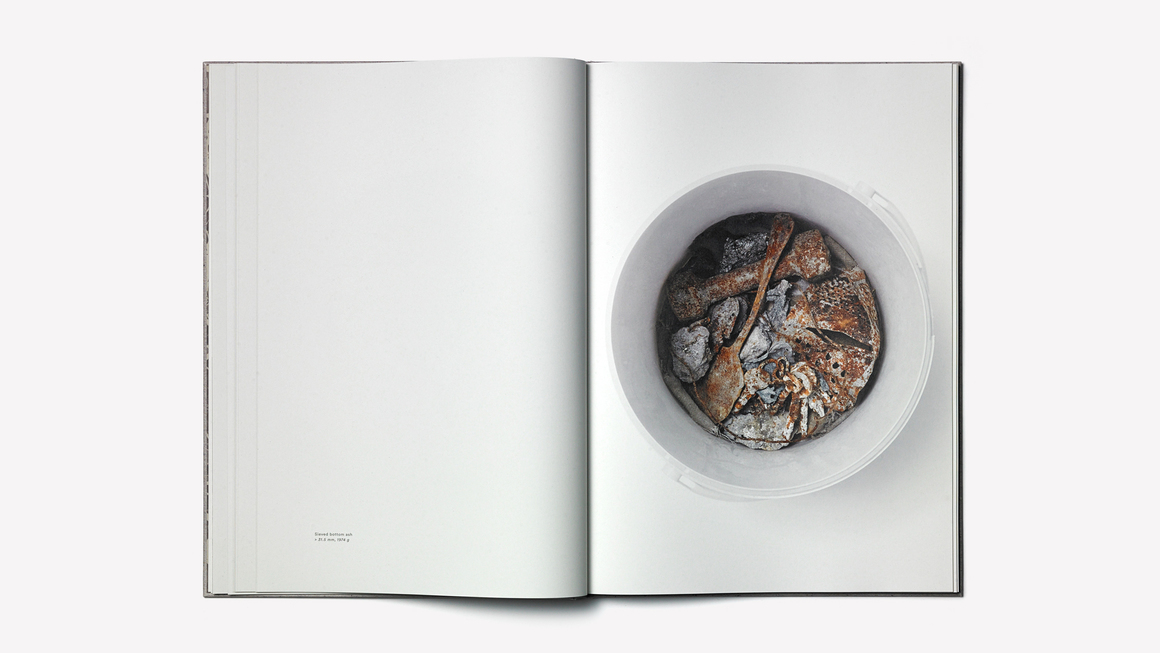 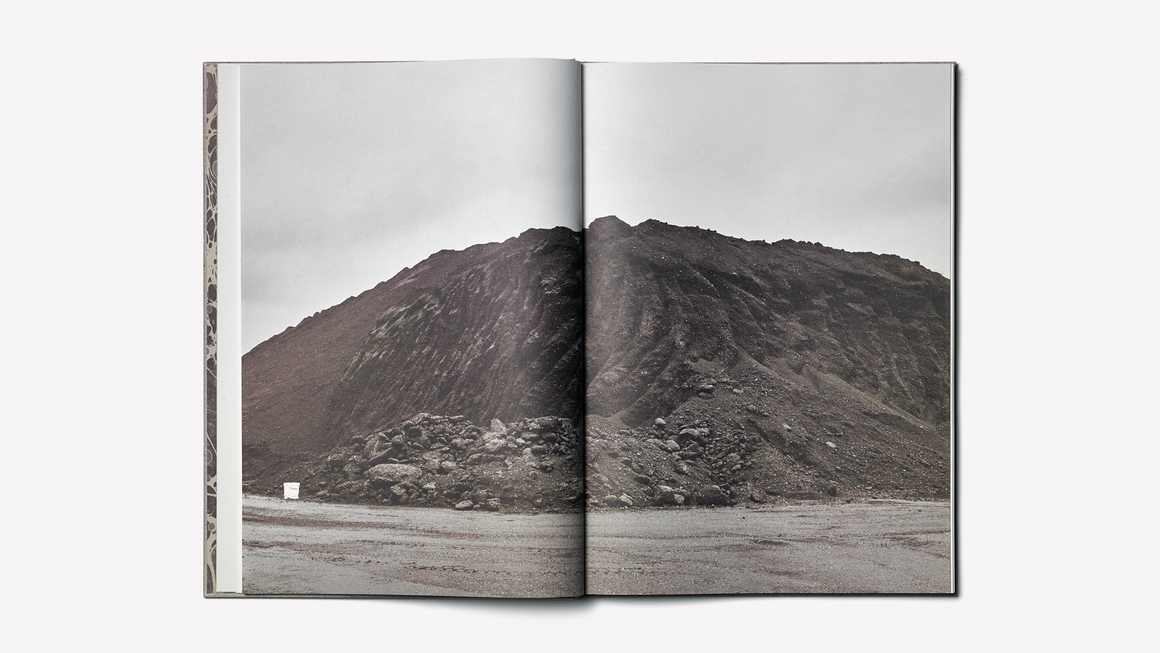 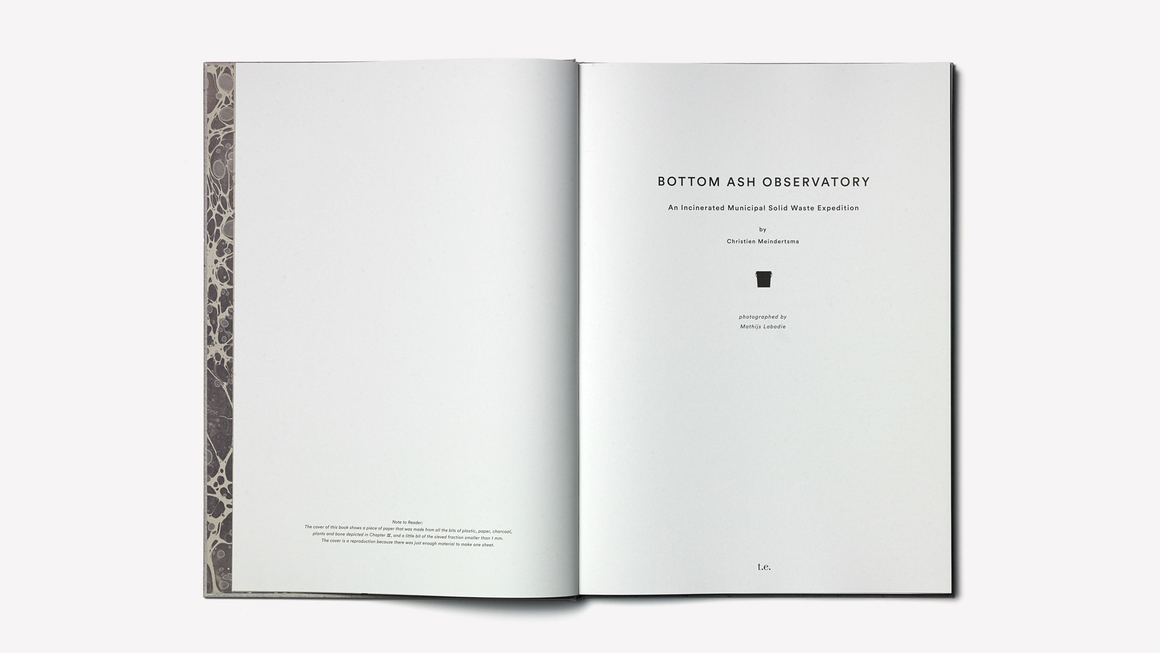 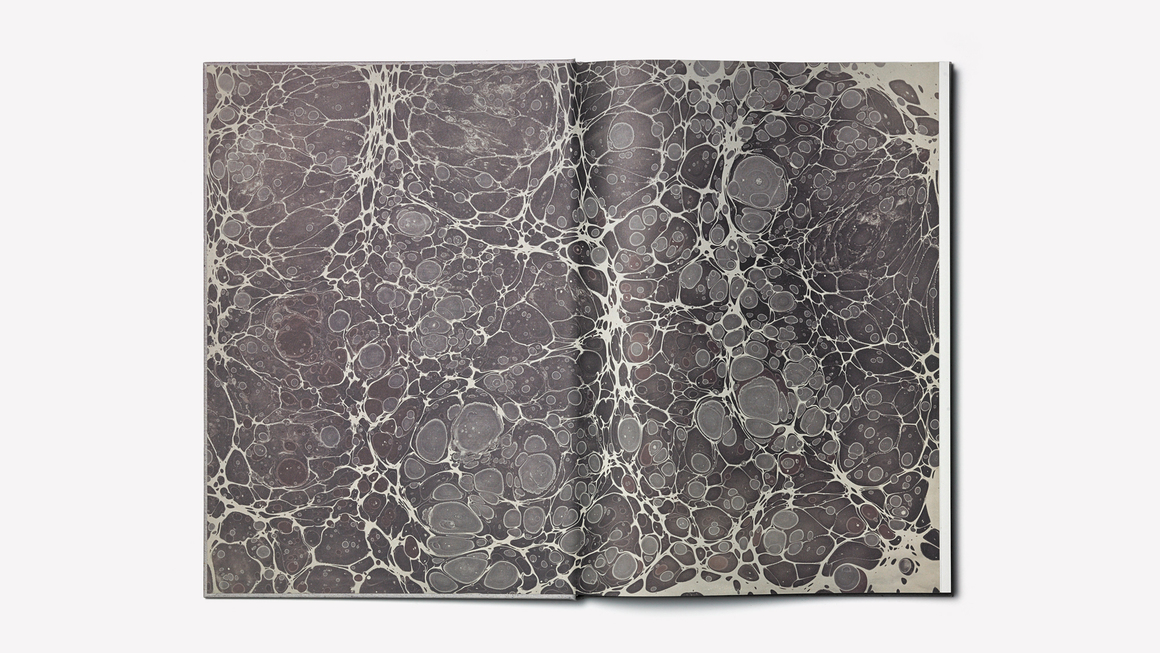 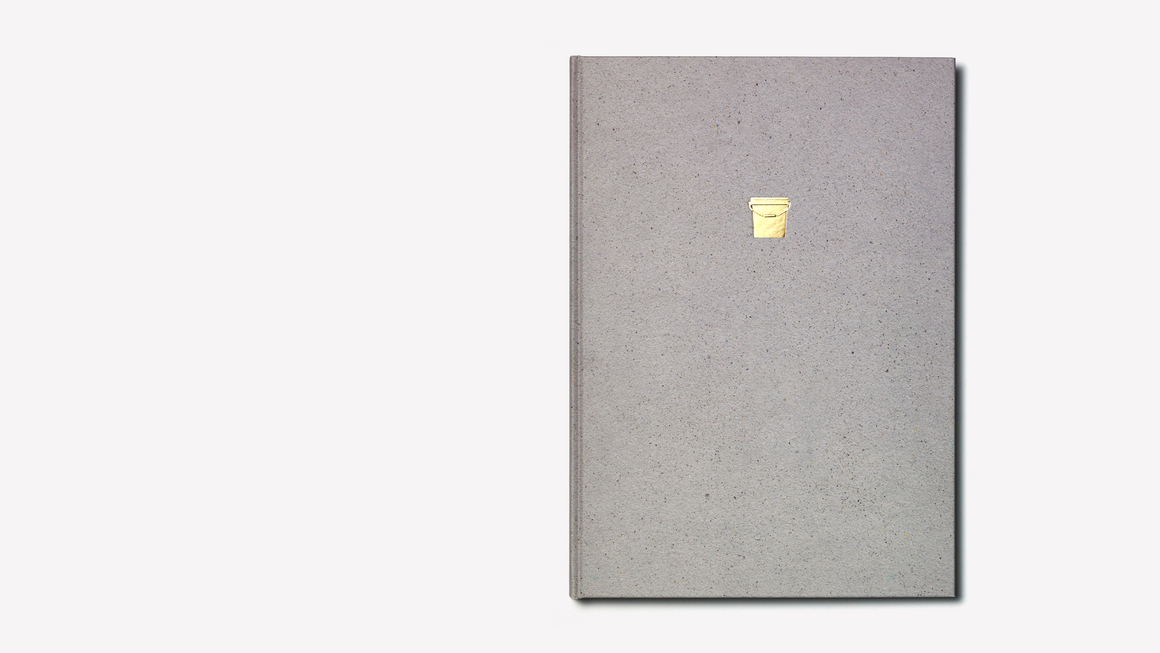 Christien Meindertsma is nothing if not curious, and usually about the type of things that other people either forget—or ignore.

Her first design project involved buying, categorizing, and recording a week’s worth of objects (3,267 of them) confiscated during security checks at the Amsterdam Airport Schiphol following the 9/11 terrorist attacks. After completing it in 2004, a year after she graduated from Design Academy Eindhoven in the Netherlands, Meindertsma has applied a similar process to the flax harvest of a Dutch farm, one woman’s knitting output, the prairie plants growing in an Illinois nature reserve, the contents of a pig, and whatever was left of roadkill carcasses after scavengers had preyed on them.

All of her work flushes out unexpected discoveries and insights that prompt the rest of us to think of her subjects differently. Meindertsma also strives to produce things that are useful from stuff that is routinely written off as damaged, defunct, or valueless. She made a chair from the flax and exquisitely colored papers from those prairie plants. The pig’s parts sparked an eloquent exposé of the ambiguity and hypocrisy of food and farming politics, while the roadkill remains were reinvented as an elegant set of bone china objects.

Even so, one of Meindertsma’s recent design exercises sounds unusually challenging: using fifty-five pounds of bottom ash, which she describes as “the waste of waste” because it consists of whatever is left over after unrecyclable trash has been incinerated. Most of the waste is destroyed during the incineration process, and the name “bottom ash” alludes both to the lowly status of its presumed uselessness, and to its having been scraped off the bottoms of furnaces. To procure her fifty-five pounds of bottom ash, Meindertsma had to purchase 220 pounds of garbage.

She then sorted through the tiny particles with forensic rigor to identify anything that might be useful in an arduous process of sieving the ash, drying it, and separating the tens of thousands of tiny pieces by hand in order to identify exactly what each one was.

Bottom ash has been put to productive use before, notably in the construction materials from which walls and roads are built. Meindertsma’s plans were more ambitious, as she hoped to extract valuable materials, such as minerals and metals, before it was used as a commodity. Sure enough, she identified hundreds of different materials and, having decided to focus on the twelve most precious ones, including zinc, aluminium, and silver, she melted them down, rendering them ready to be useful, rather than discarded.

Every step of the process was documented by the photographer Mathijs Labadie, who zoomed in on each particle to depict it with eerie precision. Together he and Meindertsma documented the endeavor in a book, Bottom Ash Observatory, which was published in spring 2015 by the Dutch company Thomas Eyck.

Bottom Ash Observatory and its predecessors have established Meindertsma at the forefront of the growing group of designers who treat their work as a form of research and intellectual inquiry that explores their political, cultural, and environmental concerns, as artists have traditionally done. She finances her practice partly by selling books, like Bottom Ash Observatory and Pig 05049, or objects such as the Wild Bone China pieces made from the roadkill remains, but mostly by securing grants from cultural foundations and prizes, including the 2009 INDEX: Award won by Pig 05049, which gave her one hundred thousand Euros to invest in the Flax Project.

“Christien Meindertsma explores the life of products and raw materials,” reads the opening sentence of her website. So she does: with intelligence, originality, aplomb, and, above all, respect.

Everything Connects, an exhibition by Christien Meindertsma is on view at the Art Institute of Chicago through October 20, 2019.