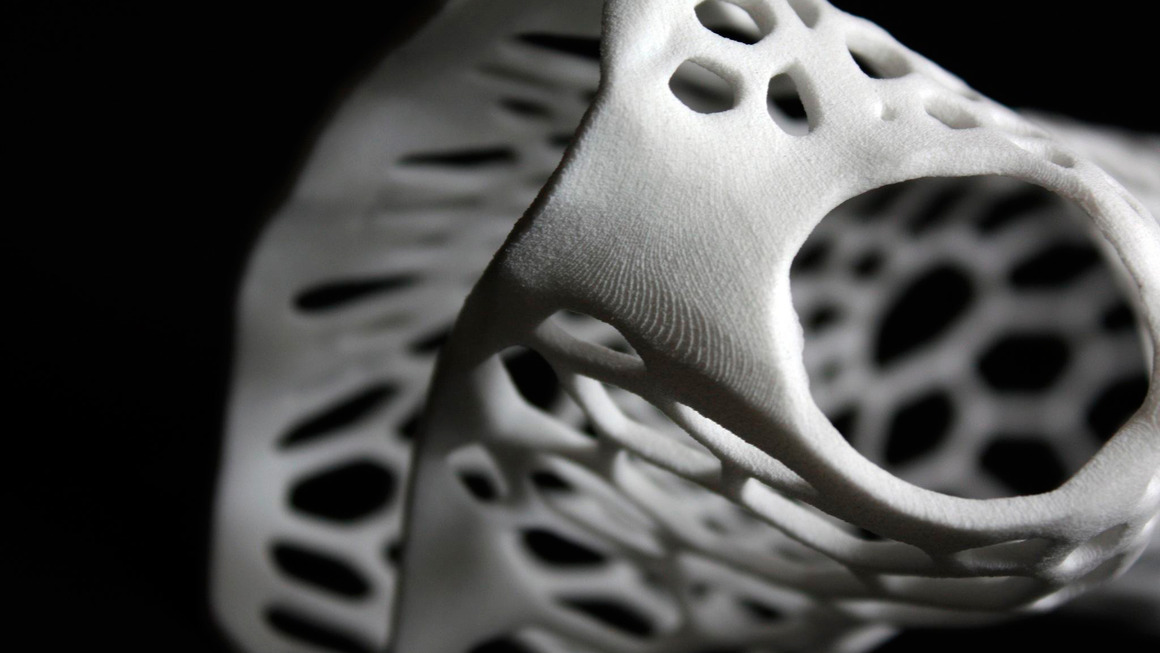 Not so long ago, if you had visited a student design show, many of the wannabe designers would have seemed hellbent on becoming as rich and famous as Philippe Starck—hopefully more so.

These days, young designers are more likely to want to purge poverty, save the biosphere, or do something else to change the world for the better than to outswagger Starck. Not all of the new design altruists will succeed, but some might, and even those that don’t will have the consolation of having failed in good causes.

One of my favorite examples of a benevolent design-in-progress is the Cortex Cast. The intent behind it is to use 3-D printing to produce bespoke casts for broken limbs that will not only be lighter, cleaner, and more comfortable than traditional plaster ones, but also help the healing process by providing support for the limb where it is needed the most.

It is the work of Jake Evill, who hit upon the idea of designing a customizable cast as his graduation project from Victoria University in Wellington, New Zealand, after breaking his hand in a fight. (This isn’t quite as brutal as it sounds: he entered the fray to help a friend.) Hauling around a couple of pounds of dirty, smelly, itchy plaster for several months prompted him to consider whether it would be possible to deploy 3-D printing or another of the new digital production technologies to save other people from the suffering he had undergone.

Devising useful applications for new technologies has been one of design’s most important functions throughout history. As complex and elusive as design has been in its multifarious guises, it has always had one unwavering role as an agent of change, one that interprets new developments in other spheres in the hope of ensuring that they will affect us positively, rather than negatively.

Evill is not the only young designer to have been dazzled by the possibilities of digital manufacturing systems, like 3-D printing, which is so fast and precise that it can make objects individually, thereby enabling them to be customized. The first affordable 3-D printers have churned out an awful lot of decorative knickknacks but some useful things too. As the technology evolves, it promises not only to transform the design process by enabling the people who will use the end product to personalize it, but also to offer environmental benefits by wasting less material during production and to better repair breakages by making accurate replicas of damaged components.

The euphoria about digital manufacturing ended abruptly last spring when the design template for the Liberator, a 3-D printed handgun, was posted online by Defense Distributed, a group of American design provocateurs who were making a political statement about what they regard as the futility of gun control legislation in the United States. Coincidentally, they also illustrated the terrifying implications of failing to ensure that the development of such powerful technologies is intelligently designed to prevent them from being hijacked for sinister ends, including the covert manufacture of unlicensed weapons.

By alerting us to such perils, the Liberator made a compelling case for the importance of thoughtful and sensitive design, but a design project that sets out to improve people’s lives, as the Cortex Cast does, can do so more eloquently.

Jake Evill made his prototype cast from seventeen ounces of nylon plastic using the 3-D scanner from an Xbox Kinect game system and a 3-D printer. He hopes that eventually people’s broken limbs can be scanned while they are being treated in a hospital, then their bespoke casts can be manufactured on conveniently located 3-D printers. There is much to be resolved before that happens, but Evill has already created a beautiful piece of design.

Some design projects are deemed beautiful because they are visually seductive. Others are blessed with sensual allure or evocative histories. Yet there are also design endeavors that, like the Cortex Cast, owe their beauty to their designers’ intentions. 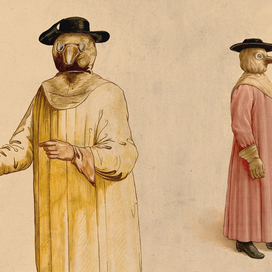