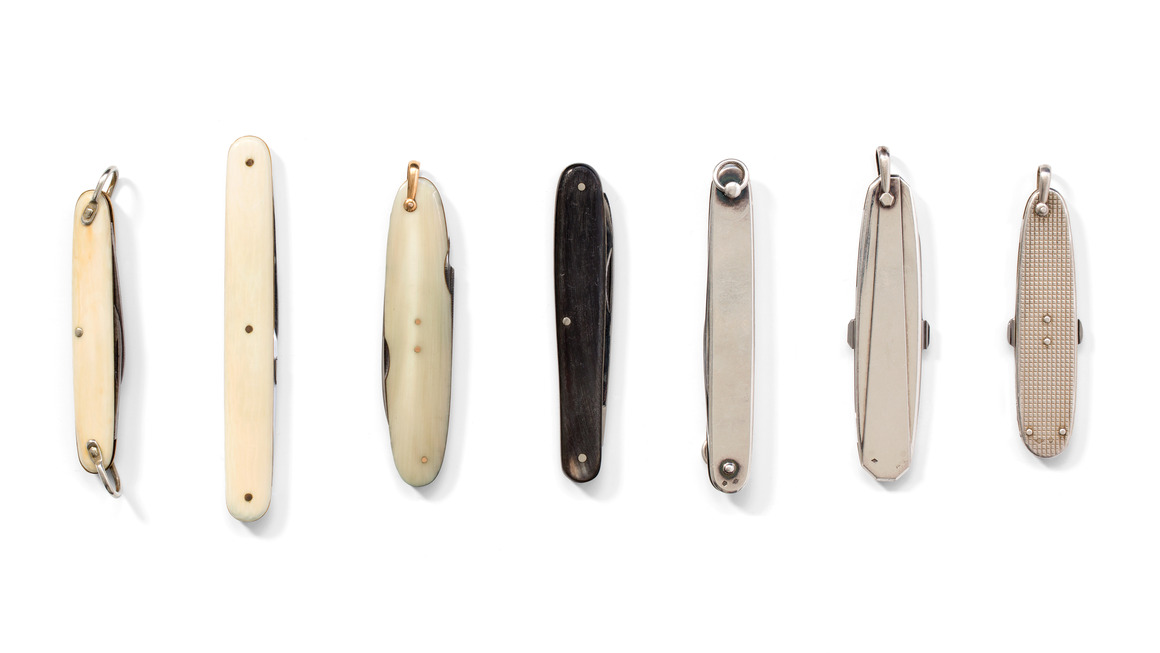 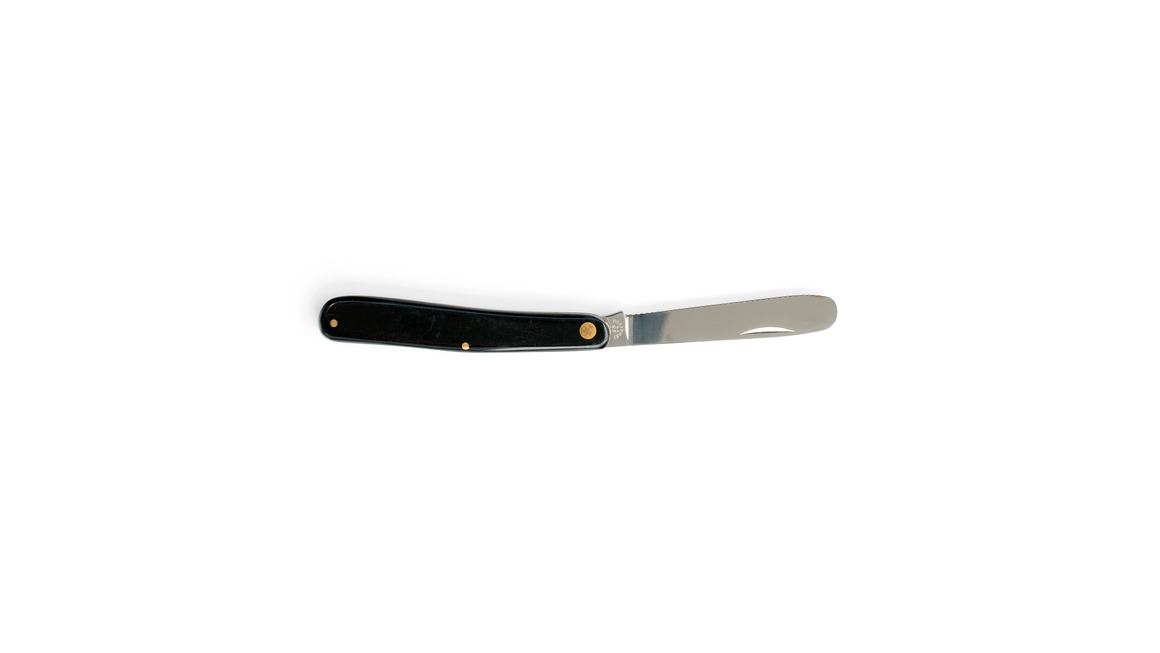 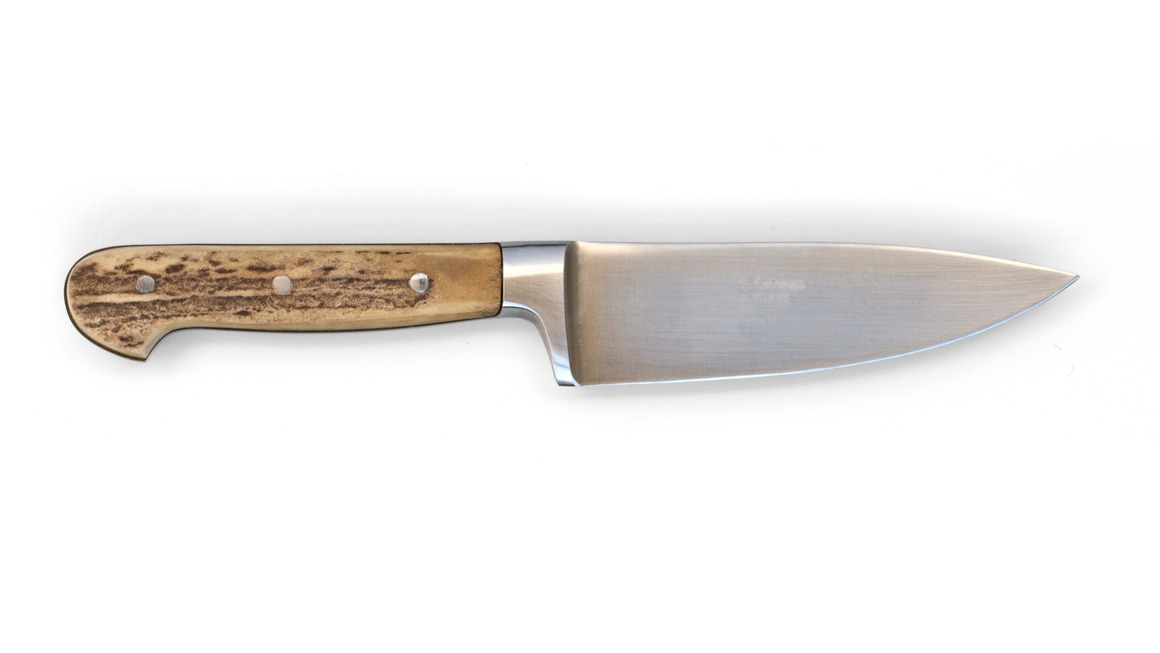 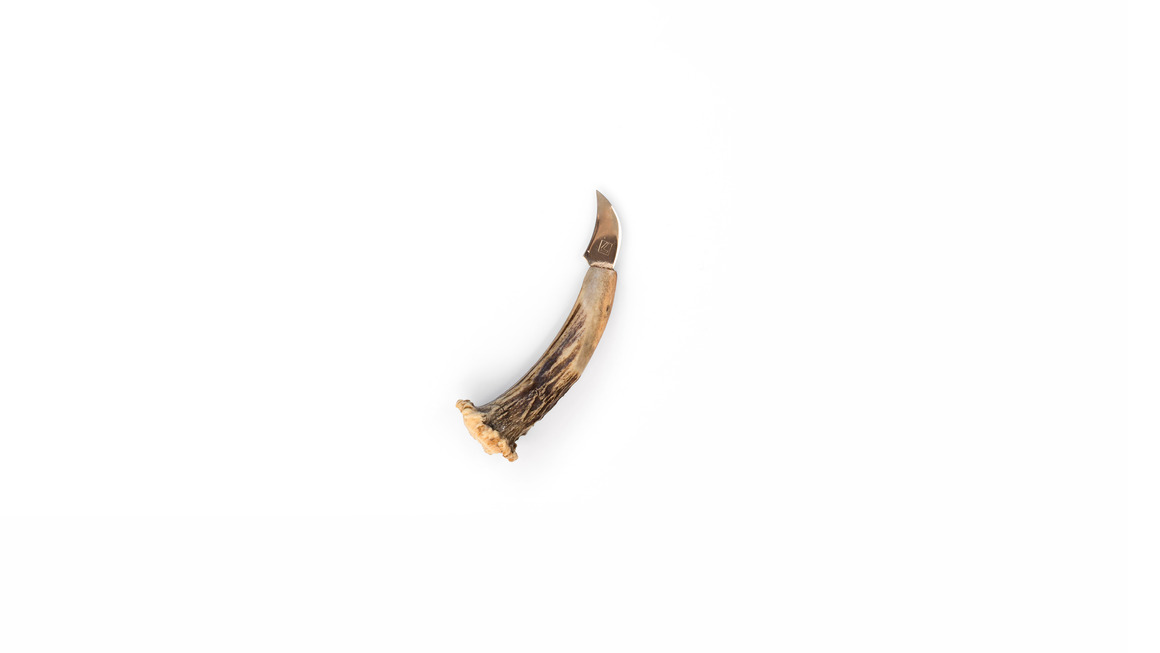 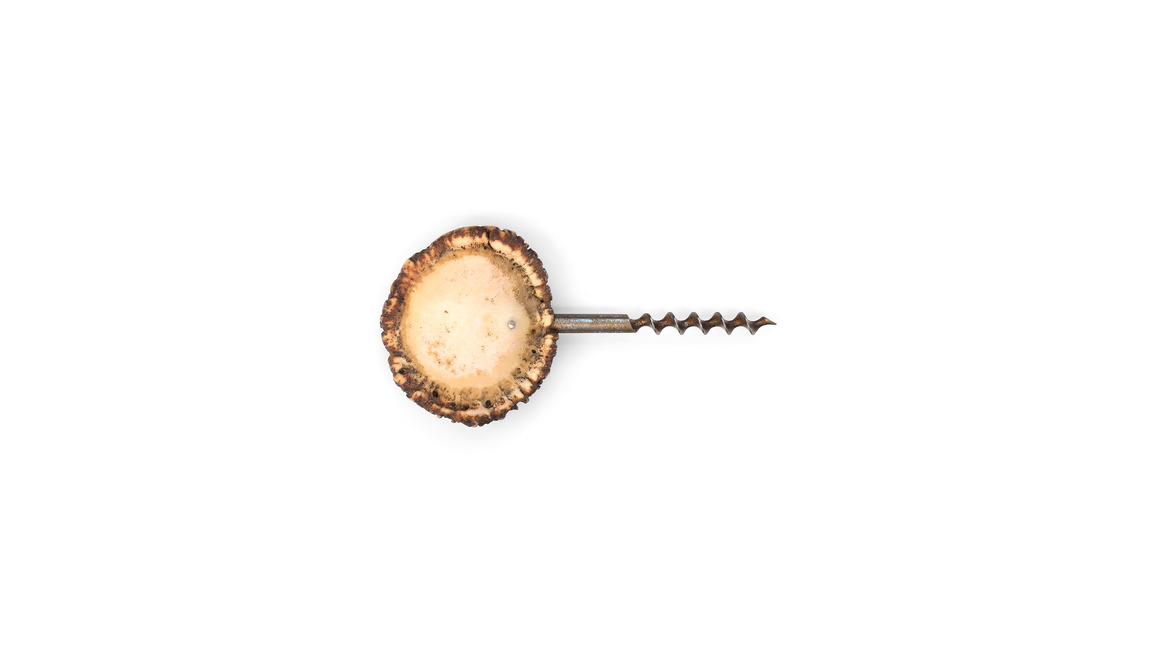 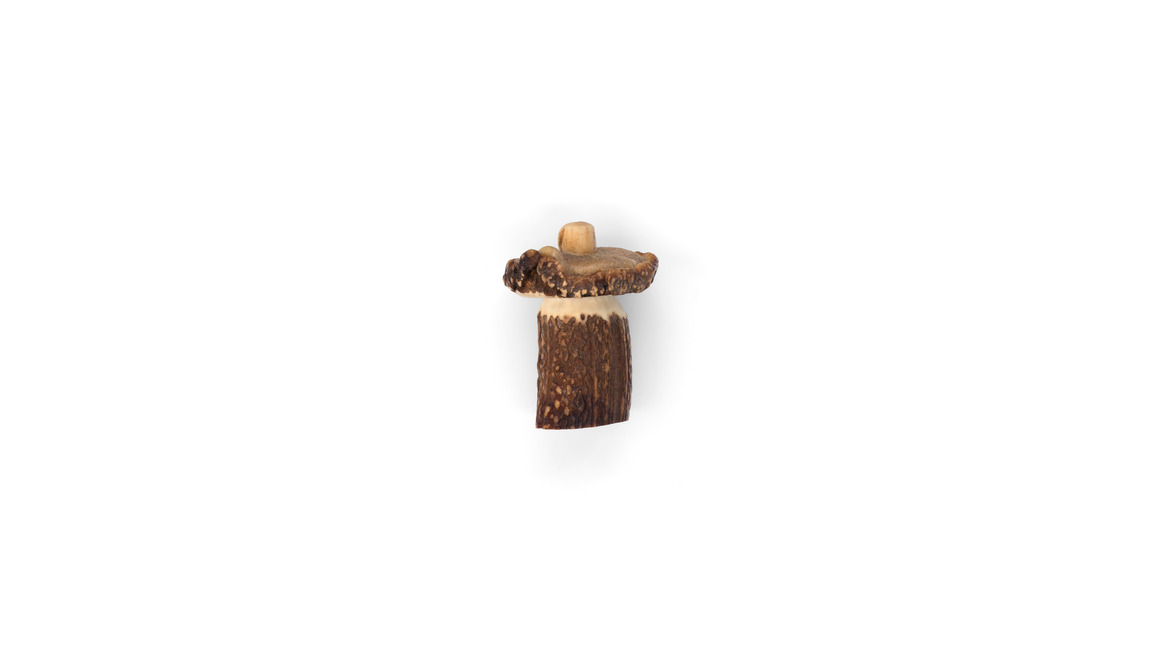 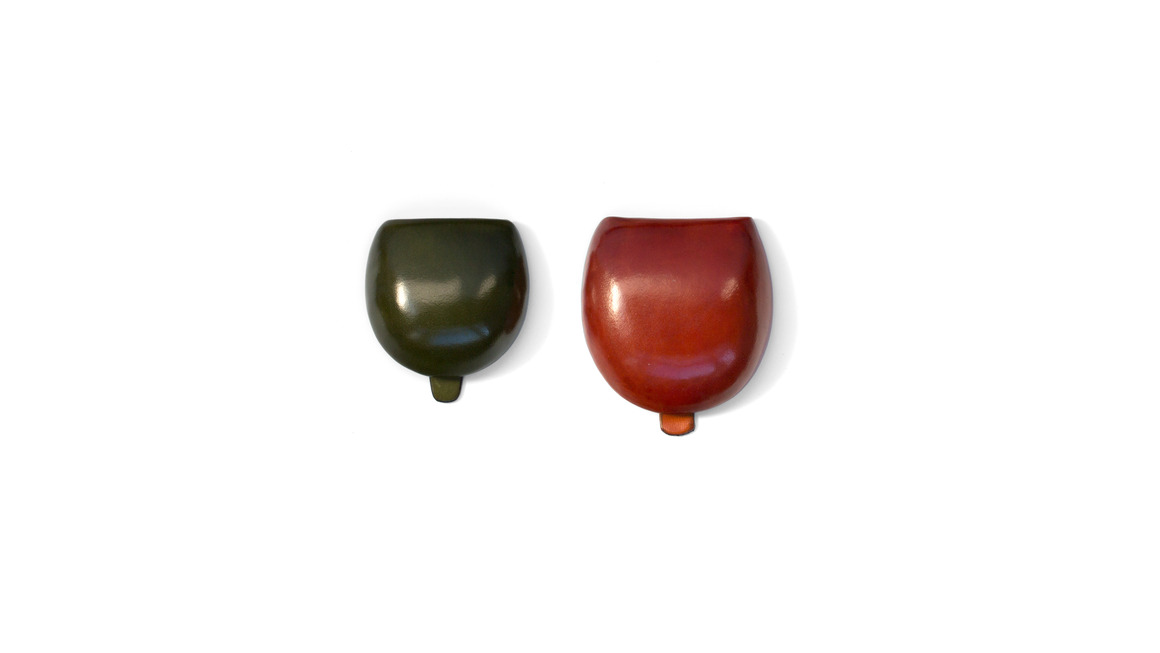 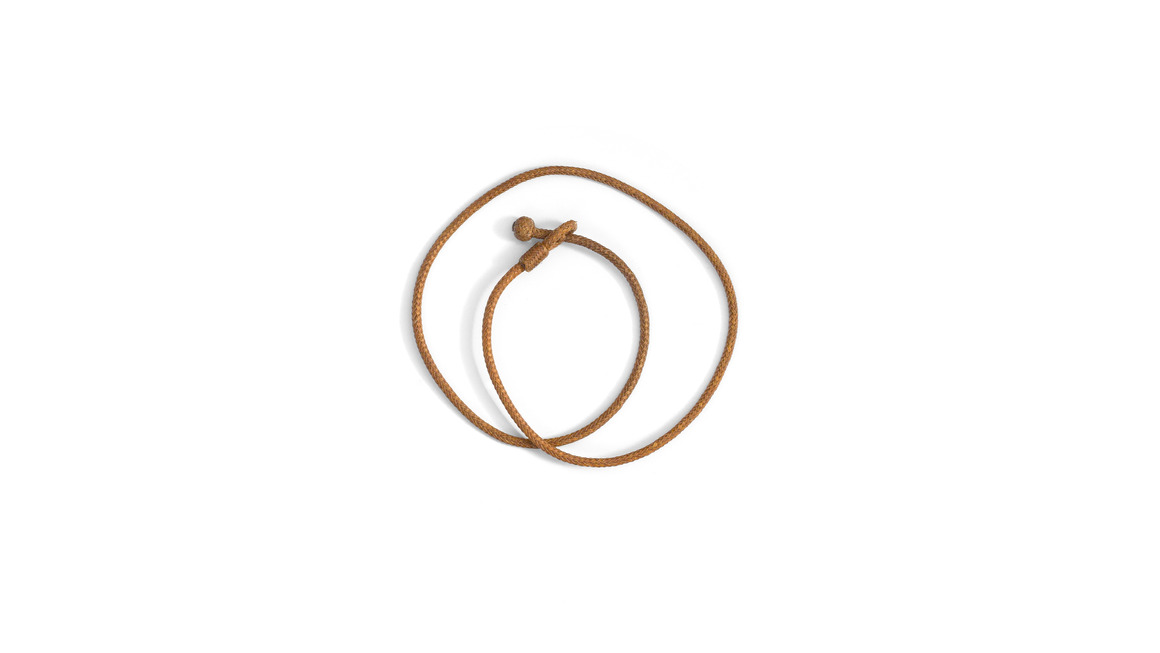 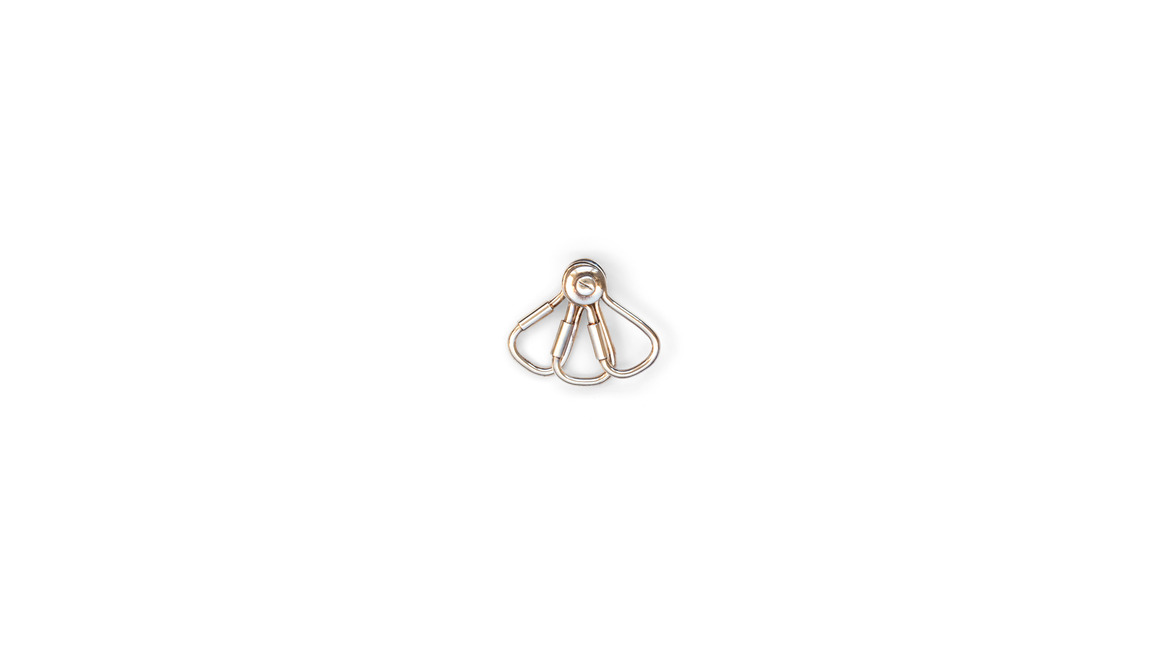 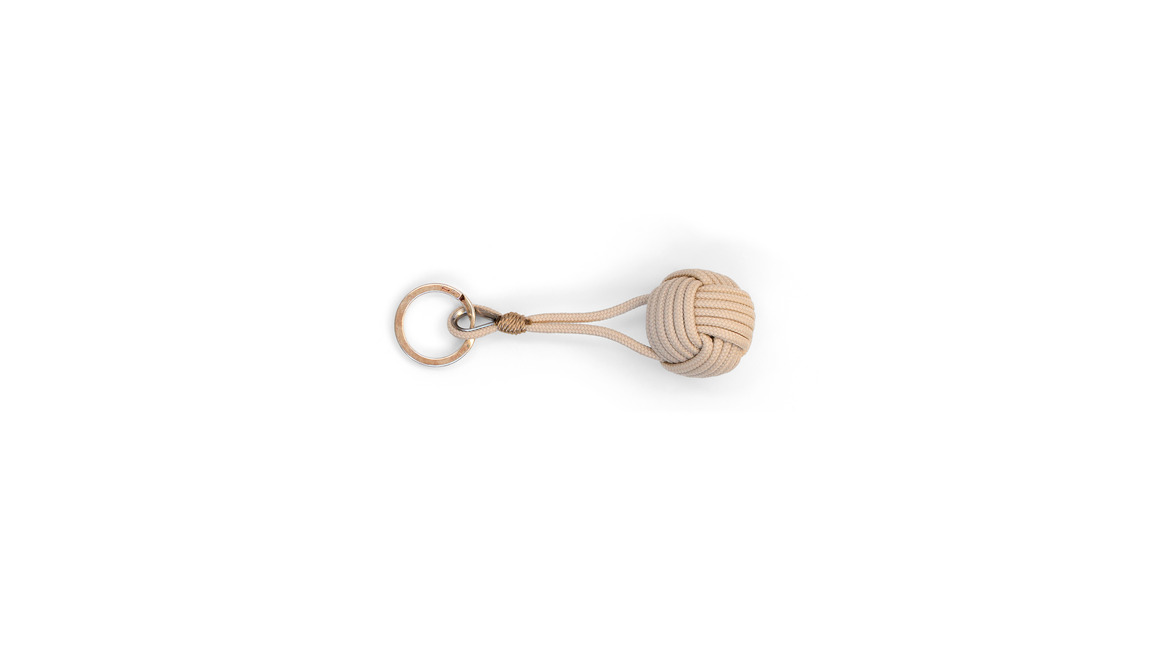 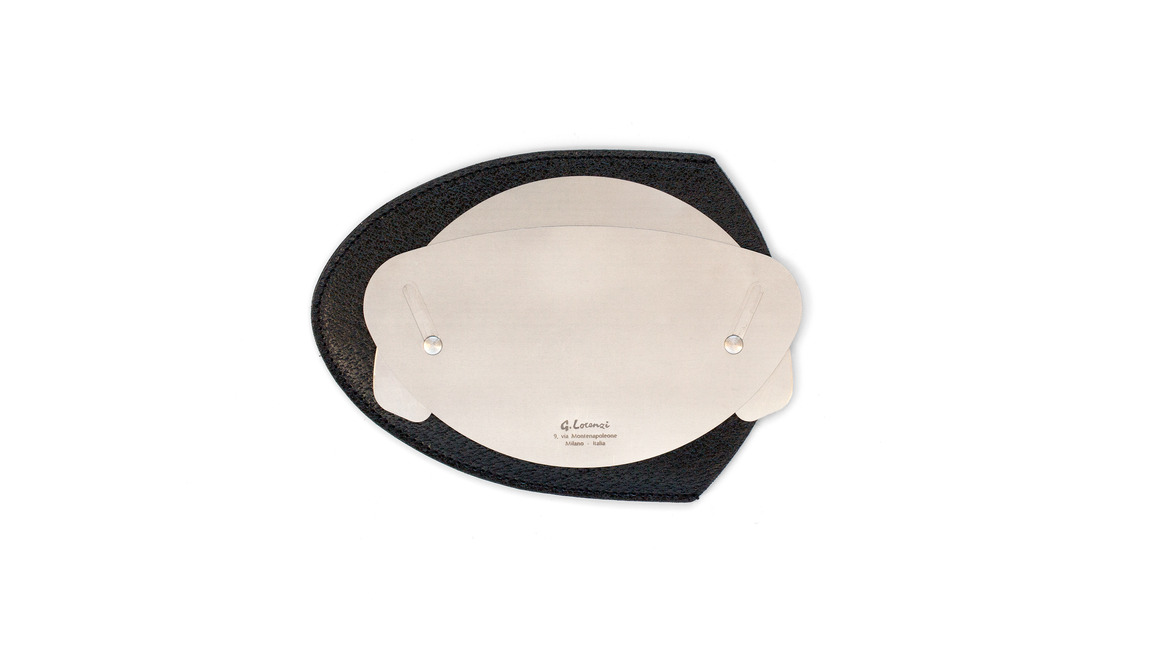 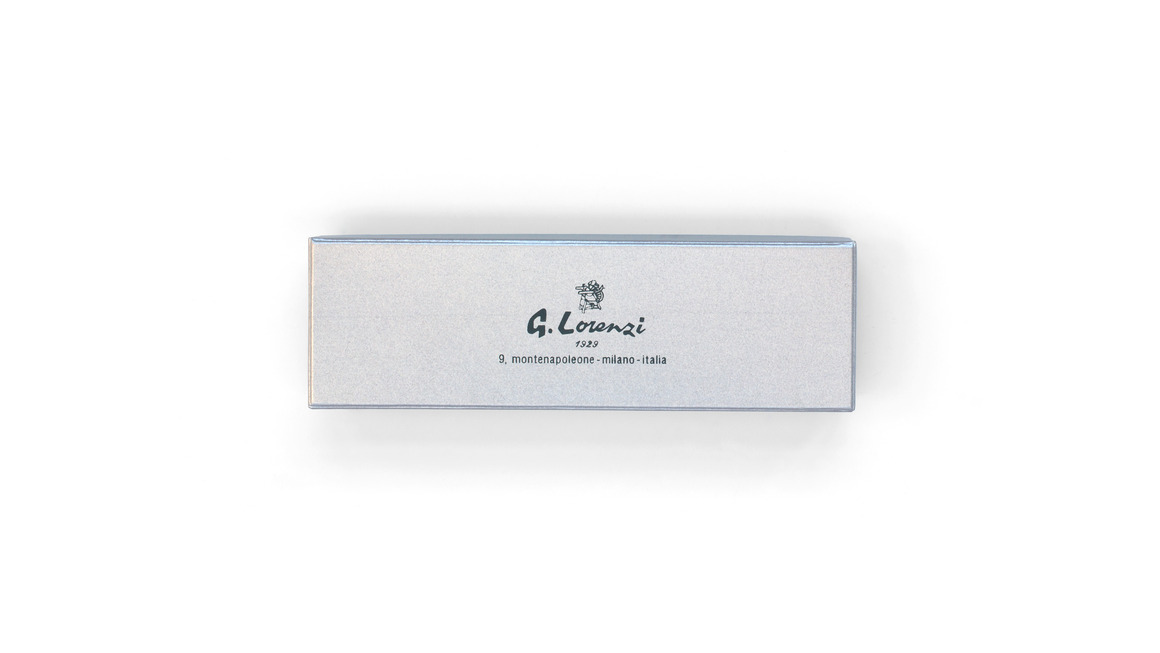 Whenever I go to Milan there are certain things I love to do: peering across the city from the Duomo roof, eating at Latteria, and browsing around Achille Castiglioni’s design studio. I cannot always squeeze them all into the same visit, but have always managed to find time for one Milanese ritual—shopping at the beautiful G. Lorenzi cutlery store on via Montenapoleone.

Not anymore. After eighty-five years of selling and repairing knives, scissors, brushes, razors, and thousands of other useful, impeccably crafted objects on the corner of via Montenapoleone and via Pietro Verri, the Lorenzi family has sold the store, which closed on February 15.

Its demise has robbed Milan of not only one of its most intriguing stores, but a memento of the artisanal heritage that fuelled Italy’s industrial success in the 20th century and the country’s gioia di vivere, or joyful spirit, before it was scarred by the credit crunch and “bunga bunga” politics.

The Lorenzis were in the knife trade long before the store’s founder, Giovanni Lorenzi, was born in 1899 in Mortaso, a small village in the mountainous Trentino region of northern Italy. Like most of their neighbors, they farmed in summer and spent the winter travelling farther afield to earn extra money by sharpening knives on portable grinding wheels. When Giovanni was in his teens, he and his brother Olimpio were apprenticed to a knife grinder in Germany. In 1919, they moved to Milan and rented premises on Corso Magenta. Ten years later, Giovanni opened his own store on via Montenapoleone.

Helped by his wife, Lina, he sold knives and scissors on the first floor and repaired them on a grinding wheel in the basement. Soon they established a network of skilled artisans, each specialising in a particular material or technique, and commissioned them to make objects to their specifications, often using wood, horn, leather, copper, and other traditional rustic materials. The same wealth of artisanal skills would prove indispensable to Italy’s furniture makers in the postwar era, and later to its fashion designers.

By the late 1950s, Giovanni and Lina had retired to the mountains, and ceded responsibility for the store to their sons, who had started working there by sweeping floors and cleaning shelves. One son, Franco, was a talented salesman, while Aldo had a flair for craftsmanship, devoting much of his time to finding suitable products and liaising with their makers. He and his wife, Edda, often spent their holidays searching for suppliers. Aldo once returned triumphantly from sailing in Tenerife having spotted a source of cord key rings.

Over the years, the store was enlarged, and new merchandise introduced. Still billed as a coltellinaio, or cutlery shop, it also stocked smoking supplies, toiletries, and kitchen tools among its eighteen thousand products, as well as displaying antique knives, scissors, and razors in a small museum. “I love the articles that I sell,” wrote Aldo in his 2008 book That Shop in Via Montenapoleone. “I sell them hoping that whoever buys them will use them, cherish them, and keep them for as long as possible.”

Everything was lovingly presented in gleaming wooden cabinets or copper-framed windows, and packaged exquisitely. If you were looking for, say, a cheese knife, you would be shown dozens of subtly different ones, each particularly well-suited to a specific cheese. The staff were instructed to be equally attentive to every customer, regardless of how much money they spent. The same meritocratic spirit applied to the merchandise. Popular brands of soap were displayed alongside exquisite handmade combs and brushes on the basis that they were all exemplars of their respective types.

When Giovanni arrived on via Montenapoleone, the street was filled with specialist traders. One by one, they have closed and been replaced by the same global luxury brands you see on expensive shopping streets the world over. Now that the same fate has befallen G. Lorenzi, Milan has been left a little blingier, yet much poorer.

Images: From the collection of Michael Maharam.