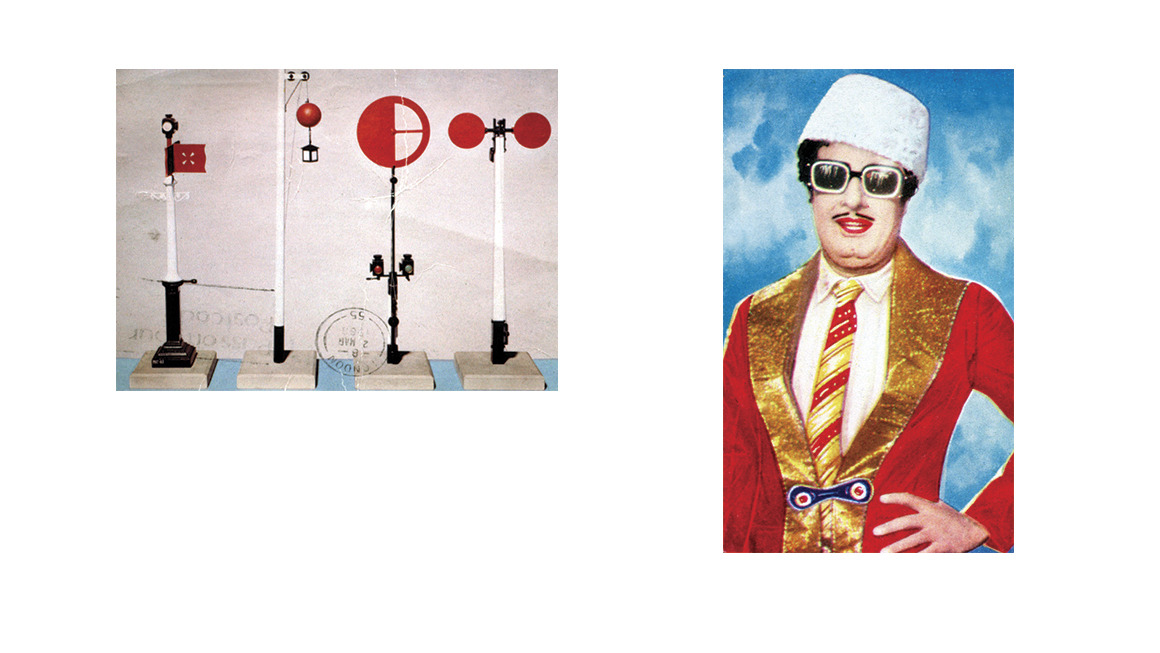 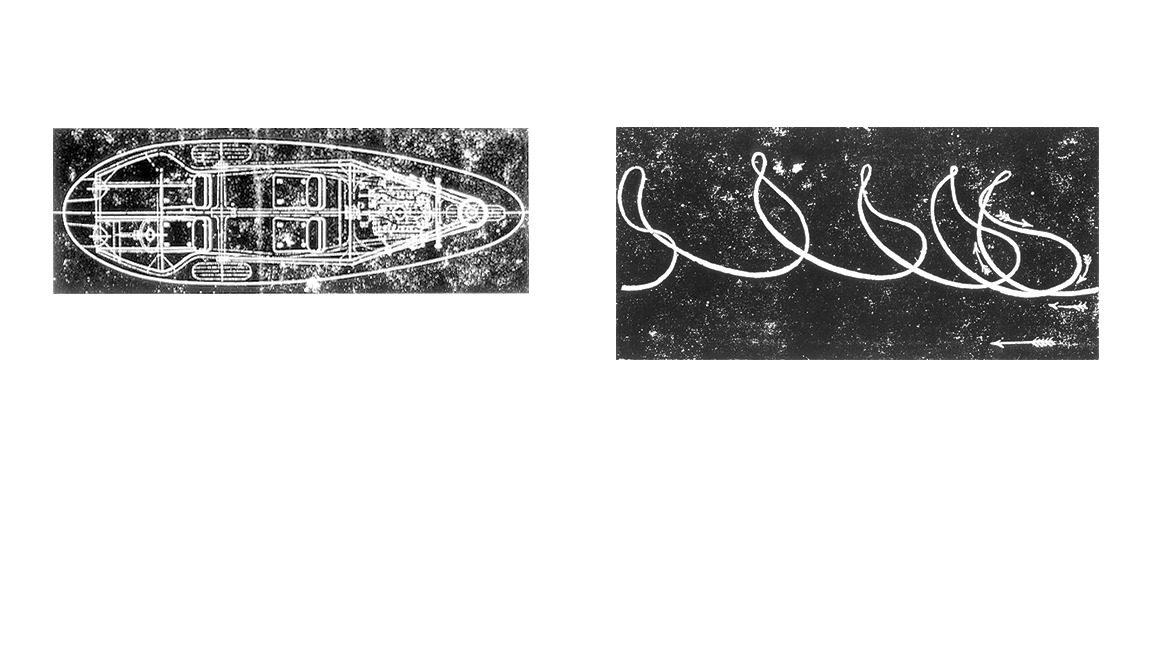 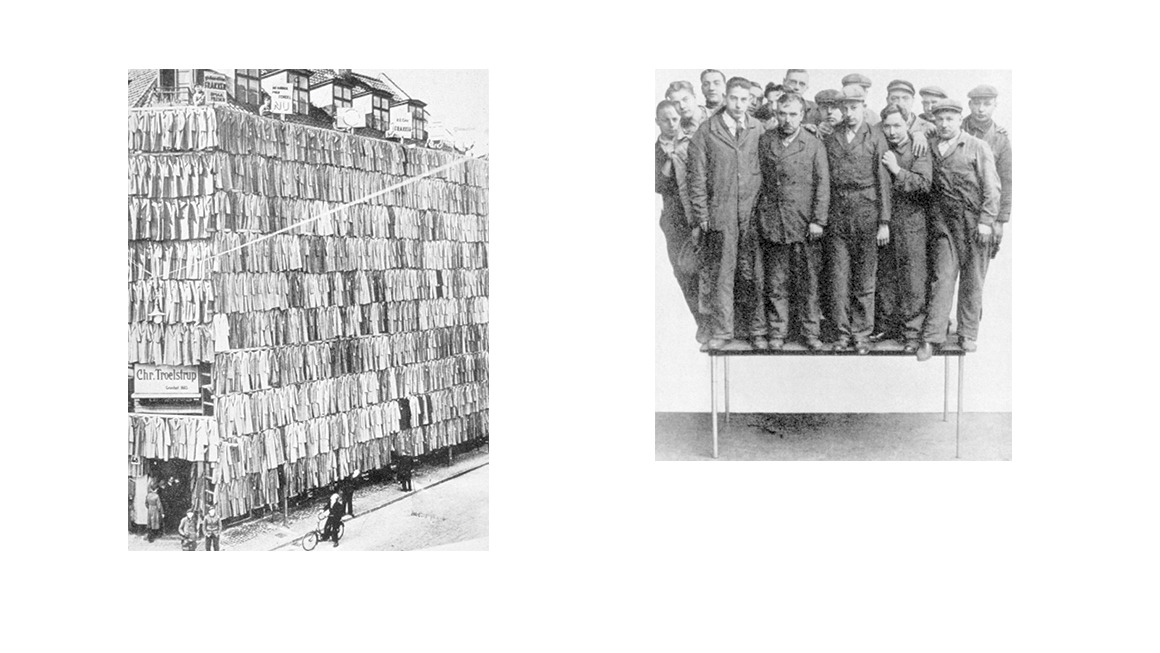 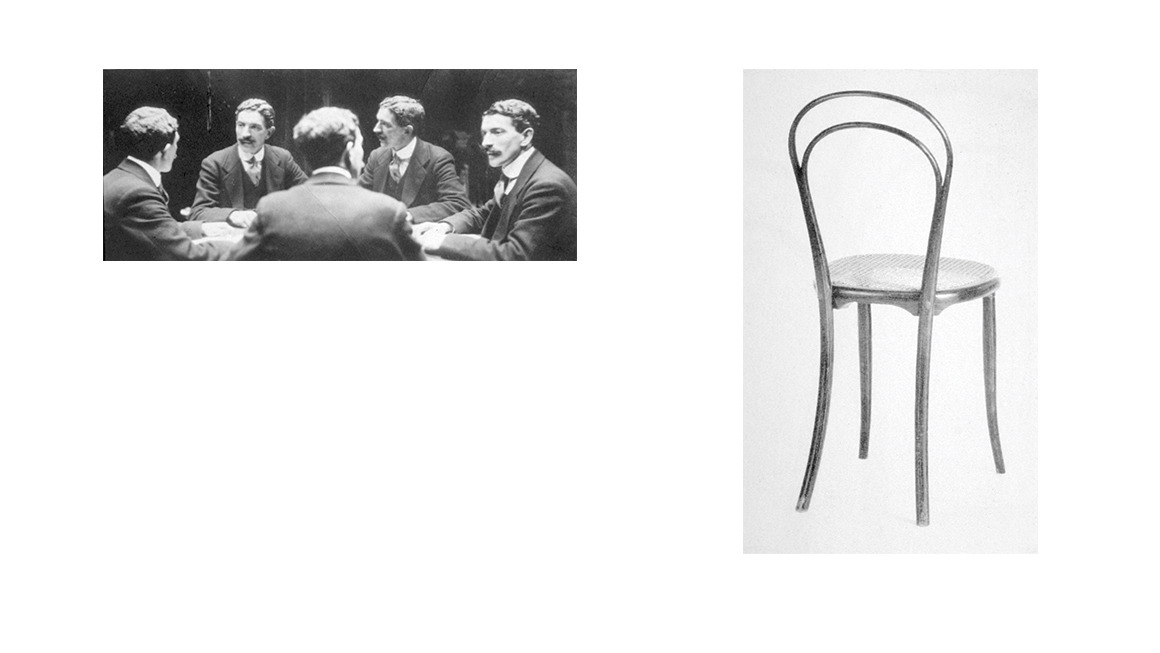 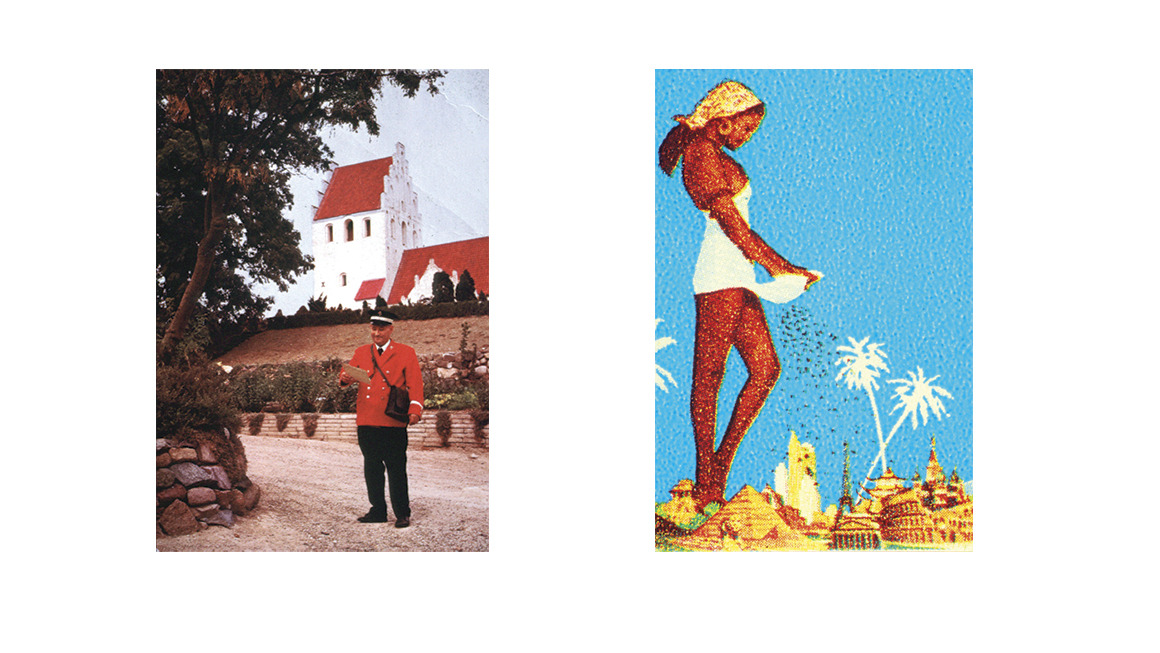 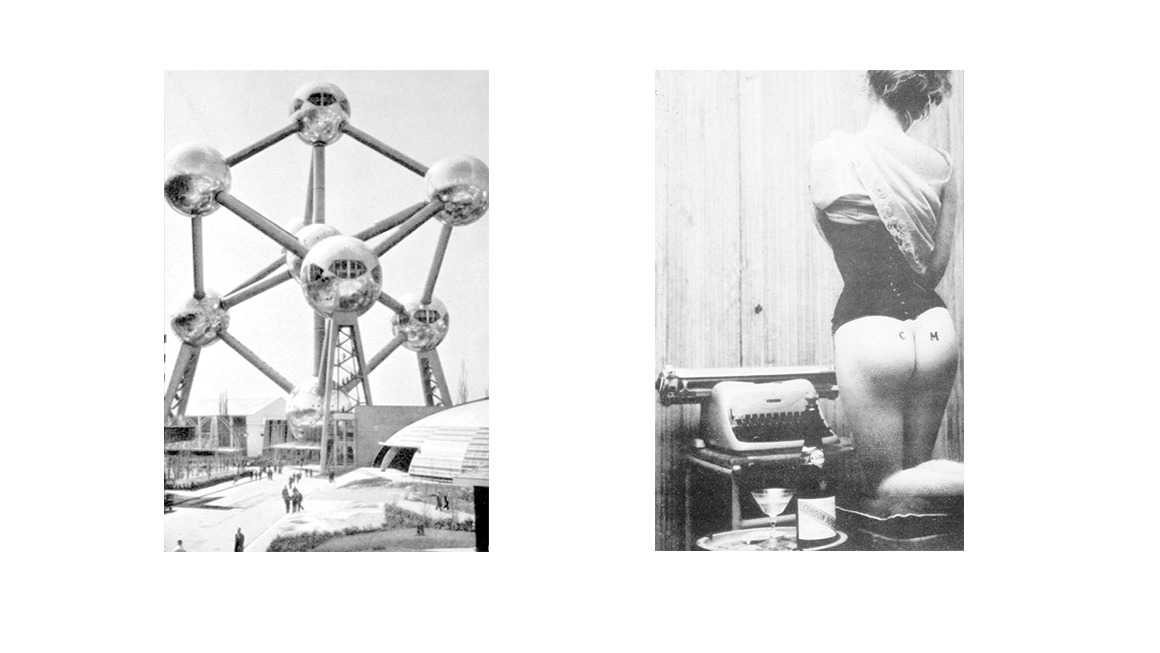 Jasper Morrison, A World Without Words

Damned if he did, and damned if he didn’t. What young designer wouldn’t be thrilled to receive the first invitation to lecture on his or her work, especially if it came from as prestigious a school as the Istituto Europeo di Design in Milan? Yet when the British designer Jasper Morrison was invited to speak there in 1988, he was tempted to say no.

Morrison was torn between reluctance to miss out on such a promising opportunity, and dread at the prospect of speaking in public. Eventually he hit upon a solution, suggesting he present a series of images that had inspired his work, but in an old-fashioned slide show without saying a word about them. If any of the students wanted to talk to him informally afterwards, he would be waiting in a bar across the street.

The ruse proved so successful that Morrison presented “A World Slide Show,” as he called it, again in Spain, and then Germany. When the graphic designer Tony Arefin visited his London studio in 1991 to interview him for an early issue of the art magazine frieze, he was so taken by the images that he suggested turning them into a book. They named it A World Without Words as an apt way of describing its objective and genesis. Arefin published the first edition of a thousand copies in 1992, and it has been one of my favorite design books ever since. Not only are the images unusually enticing, the tiny book—with 112 pages, just six inches by four inches and half an inch thick—presents an eloquent, spirited picture of Morrison’s work and his thinking.

The images range from portraits of designers he admired, like Jean Prouvé and R. Buckminster Fuller, to photographs of Charles and Ray Eames’s leg splints and a Braun radio, as well as vernacular scenes of a fire hydrant and raincoat store. There are whimsical additions too: an ornately dressed matador, the San Siro soccer stadium in Milan, and a Danish postman.

Most of the images were taken from the secondhand books on design and architecture that Morrison had bought as a student in London during the 1980s. Having scoured flea markets and thrift stores to buy the books for a pittance, he sold them at an antiques market to subsidize his studies, keeping the most interesting ones for himself.

For “A World Slide Show,” Morrison photographed his chosen images with a flatbed camera and divided them between two carousels to be projected alternately. Arefin followed the same sequence in the book, placing a single image on each page. True to the slide show’s spirit, there was no explanatory text other than Morrison’s frugal captions—“tube bending process” for one, “American grain silos” for another—and the book was wrapped in a dove-gray jacket, empty except for lowercase white type. Typical of Arefin’s work, it was striking in its simplicity.

Shortly after publication, Arefin left London for New York where, tragically, he died in 2000 at the age of thirty-eight. He is now revered by young designers, who know him mostly for his work for friends in the Young British Artists movement. But A World Without Words distils Arefin’s approach to design beautifully in its subtle charm and the generosity with which he used his skills to express another designer’s sensibility.

After the first edition sold out, the Swiss publisher Lars Müller suggested to Morrison that they should print another. The hitch was that Arefin’s films were nowhere to be found. Eventually they were tracked down at the printer’s, who had hung on to them in the hope that A World Without Words would eventually be reprinted and he would finally be paid for his work on the book, something Arefin had neglected to do.

The Scamp Bag by Jasper Morrison is now available in three colors: black, olive, and khaki. 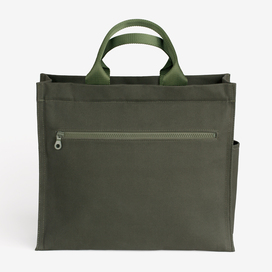