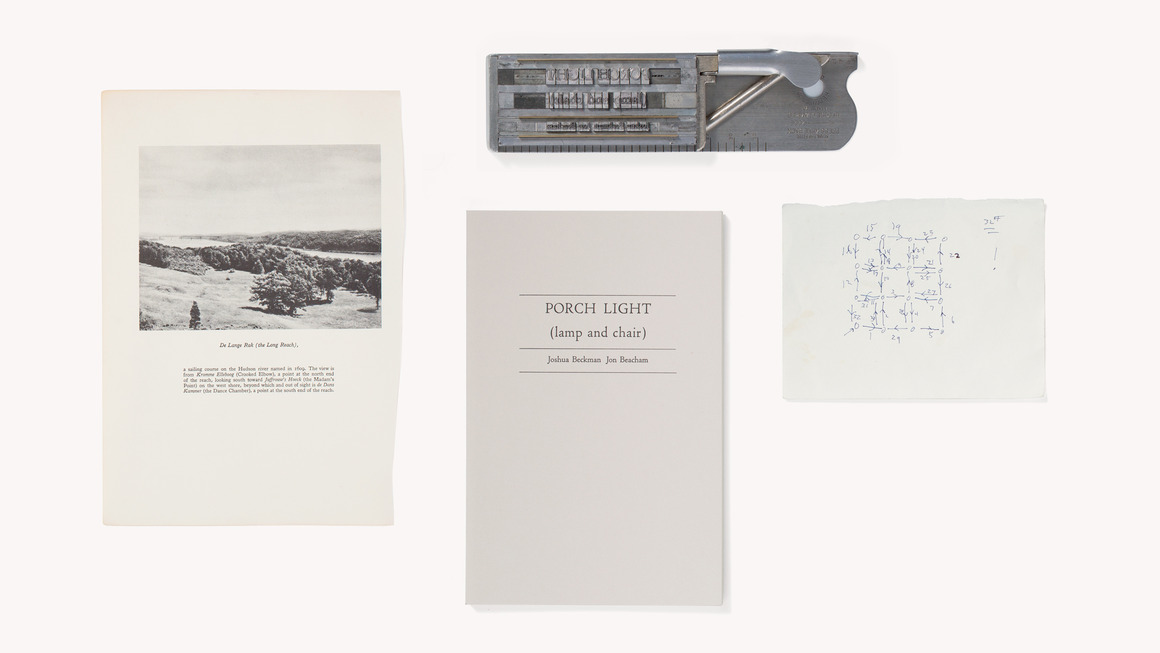 During the summer of 2012, my close friend Joshua Beckman and I produced a collaborative book of poems and collages called Porch Light (lamp and chair). Leading up to its production, we spent close to a year together hanging out, usually over dinner at his house, looking at books. We focused our attention on specific aspects of book design—like spine, cover, shape, and size—but also other factors, such as the era when a book was made giving its paper and cover stock a certain look and feel. We spoke about the consistency in quality achieved by paperback publishers who knew how to make books just right. Or, as poet Ted Berrigan stated in his desire to make a book of his poems, “feminine, marvelous, and tough.”

These evenings we spent together were an important prelude to getting down to the actual work. As soon as we made our selection of the book’s content, a cut-and-paste mockup was assembled and spread out on the studio floor. I began typesetting and printing right away. Every letter was hand set and each sheet was passed one at a time through my Vandercook press. My enthusiasm and general feeling of “this book needs to exist” pushed the production to a quick speed. As the book was nearly printed, one important question remained—how are we going to bind this thing?

One day, Joshua came over to my studio with a small drawing that he had torn out from his pocket notebook. It was a diagram for sewing the book. It mapped the order and direction of the needle, making thirty-two passes through each hole of the four signatures. At first glance, the drawing made little sense to me, but Joshua brought along a test copy that he had sewn as example.

Friends of Joshua’s, living upstate along the Hudson River, were going out of town for a week. Their house was spread out on a rambling estate, scattered with interesting structures. In this environment, we spent the next four days, waking up early and going late into the night to sew nearly all three hundred copies of the edition. We prepared the space by setting up a long worktable, where all the necessary components would take place: the waxing of thread, the poking of holes through each signature, and the threading of each book. Joshua’s drawing was our guide.

The following winter, I began production on another book that would be bound in the same way as Porch Light (lamp and chair). This time alone in my Brooklyn studio, I set up my binding station to begin sewing 250 copies. I had pulled out Joshua’s drawing a week prior and placed it on my desk. Looking at it as it caught my eye, I tried to absorb the process once more. It took only two books before I could work without referencing the drawing. My hands knew their way. It was a relief to feel as though I picked up right where I left off.

The drawing now hangs in my studio and every so often a visitor asks me about it. Initially it was a guide to bind a paperback. Now it stands for me as a document of a true collaboration.

Jon Beacham is an artist and printer based in Brooklyn, New York. 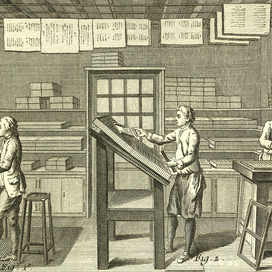 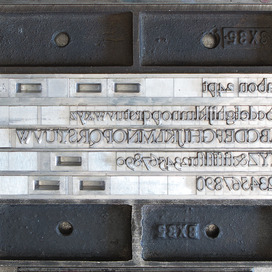