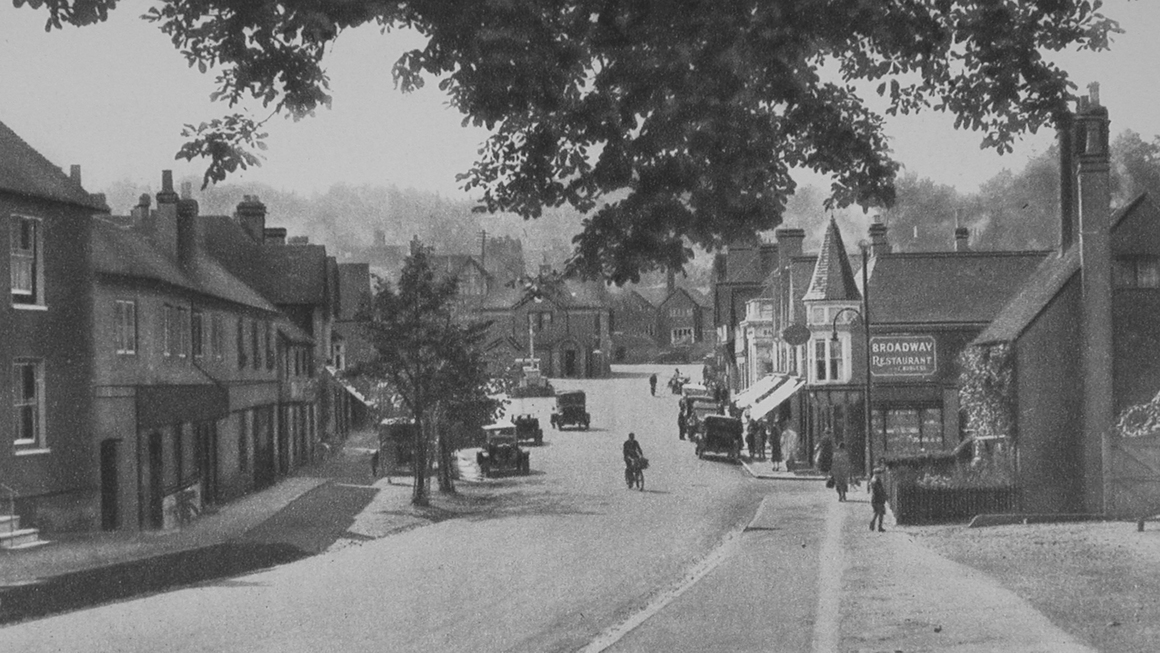 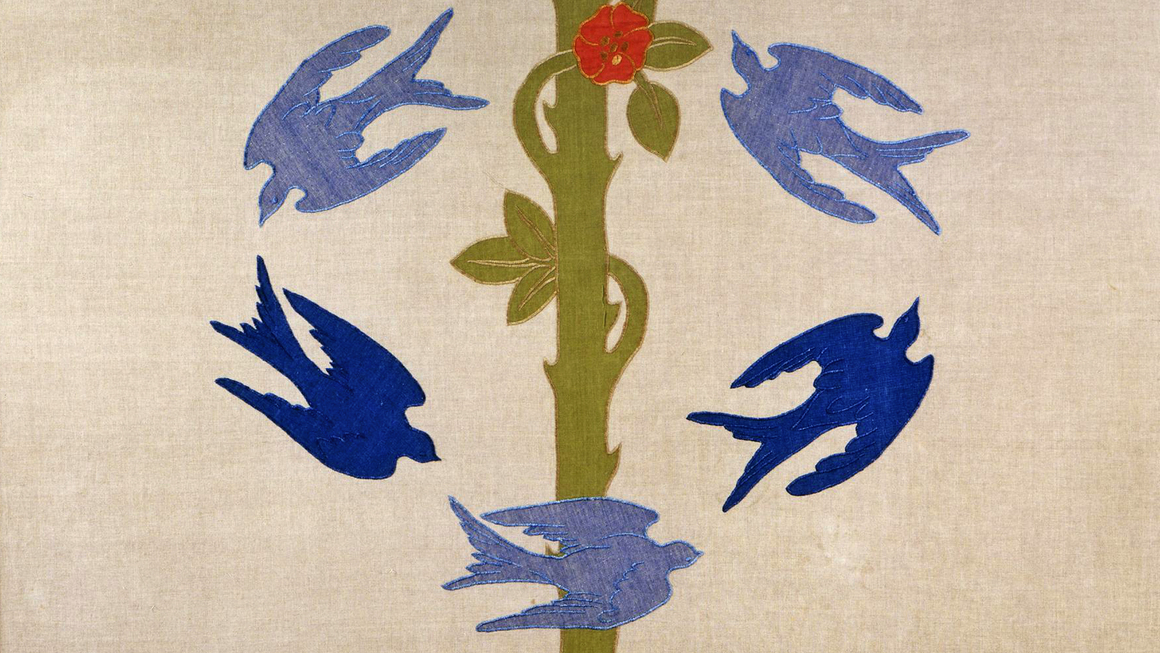 When a young American suffragist, Harriot Stanton Blatch, moved to England in the late 1800s, she conducted a study of rural working conditions for women. The focus of her research was Haslemere, which is now a conservative commuter town in the countryside south of London but was then a bohemian hub of the Arts and Crafts movement.

Blatch made several visits to Haslemere to study the work of the hand weaver Maude King and her sister, the tapestry maker Ethel Blount, in teaching craft skills to local women and children. Together with their husbands, Joseph King and Godfrey Blount, the sisters had co-founded the Peasant Arts Society in 1897 with like-minded friends, to champion the revival of artisanal traditions in and around Haslemere.

There were several Arts and Crafts movement communities in picturesque parts of England at the time, including Ditchling in East Sussex, and Chipping Camden in Gloucestershire. The Peasant Arts Society was unusual in that as well as nurturing the work of skilled artisans in Haslemere, it encouraged local people, women in particular, to improve their employment prospects by learning craft skills.

For an organization firmly committed to the belief that, as Godfrey Blount put it, “country life is the only happy, healthy and human one,” the Peasant Arts movement owed a great deal to the industrial railroad. Like many other rural communities throughout England, Haslemere was transformed by the railroad’s arrival in the mid-1800s and by the subsequent influx of new residents, including the poet Alfred Tennyson and novelist George Eliot, who were attracted by the short train journey from London.

The Kings arrived in Haslemere in 1894, soon followed by the Blounts. Maude began weaving classes for local women in her home with the aim of teaching them useful craft skills that could open up alternative employment options to domestic service. Her husband Joseph, a wealthy lawyer and future member of parliament, bought land in the town and commissioned the Arts and Crafts movement architect Francis William Troup to design houses and workshops there. Troup also designed the Weaving House to produce linens, cottons, and silks under Maude’s supervision, and the Tapestry Studio, where tapestries and rugs were made according to Godfrey Blount’s designs. The yarns for both houses were colored with organic dyes made in the specially built Dye House. The Kings and Blounts took great pains to ensure that their workers were fairly paid, and local children earned pocket money by collecting plants for use in the dyes.

The work of the Haslemere Weaving Industry, as it was called, was sold in arts and crafts exhibitions across the country. By the early 1900s, more artisans had settled in the town, including the potter Radley Young and the weaver Luther Hooper. The Peasant Arts Society opened a small museum in 1905 with Joseph King as curator. By 1910, he had persuaded a friend, Gerald Stanley Davies, to donate the collection of handcrafted household objects he had assembled while traveling in northern Europe to the museum. Davies agreed on the strict condition that his collection should never be dispersed or exhibited in cities where, he feared, his lovingly acquired artifacts might be damaged by the smoke from factory chimneys.

In the same year, the indefatigable Maude founded The Vineyard, a monthly journal reporting on “peasant life.” Together with Ethel, she started the Peasant Arts Fellowship, which dispatched teachers to schools in the area around Haslemere to teach their pupils the traditional rustic crafts of spinning, weaving, and vegetable dyeing.

The Peasant Arts movement flourished until World War I, but then faltered. The Haslemere Weaving Industry closed in 1927 after Maude’s death and the society folded in 1933. Davies’s collection remains in what is now the Haslemere Educational Museum, as a reminder of a spirited chapter in the town’s history. As for Harriot Stanton Blatch, after returning to the United States she applied her experience working with Maude and Ethel in Haslemere to her campaign to encourage working-class women to join the suffrage movement.

Alice Rawsthorn is a London-based writer on design. The author of Hello World: Where Design Meets Life published by Hamish Hamilton, and, most recently, Design as an Attitude published by JRP|Ringier, she is a co-founder of the Design Emergency project to investigate design’s response to Covid-19 and its aftermath.