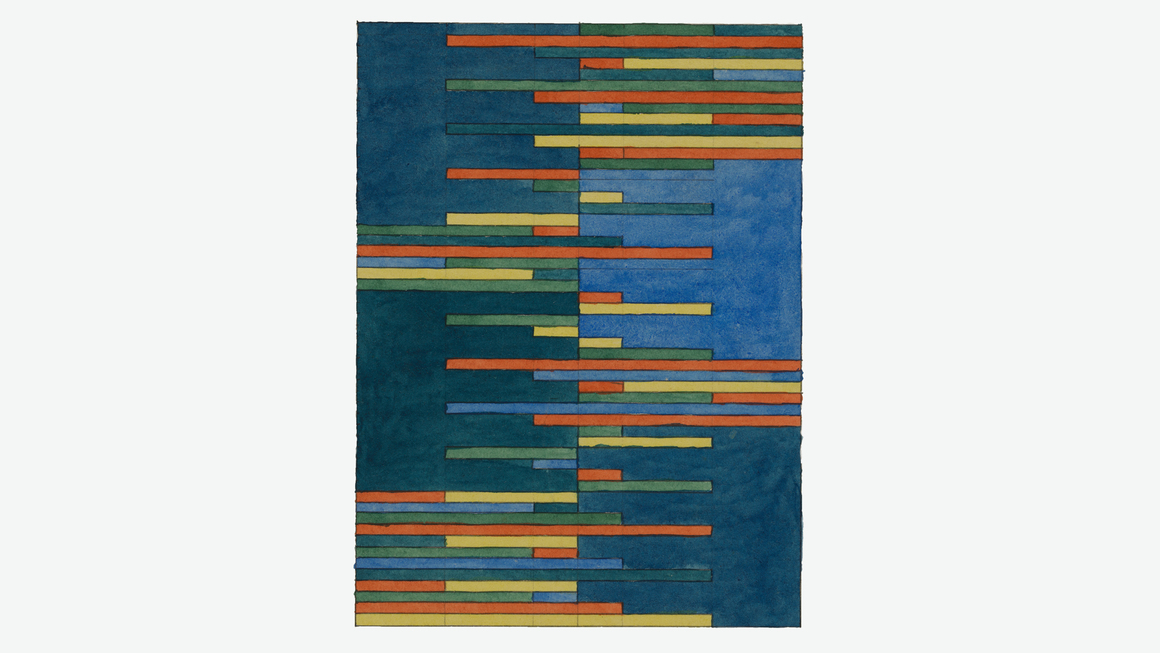 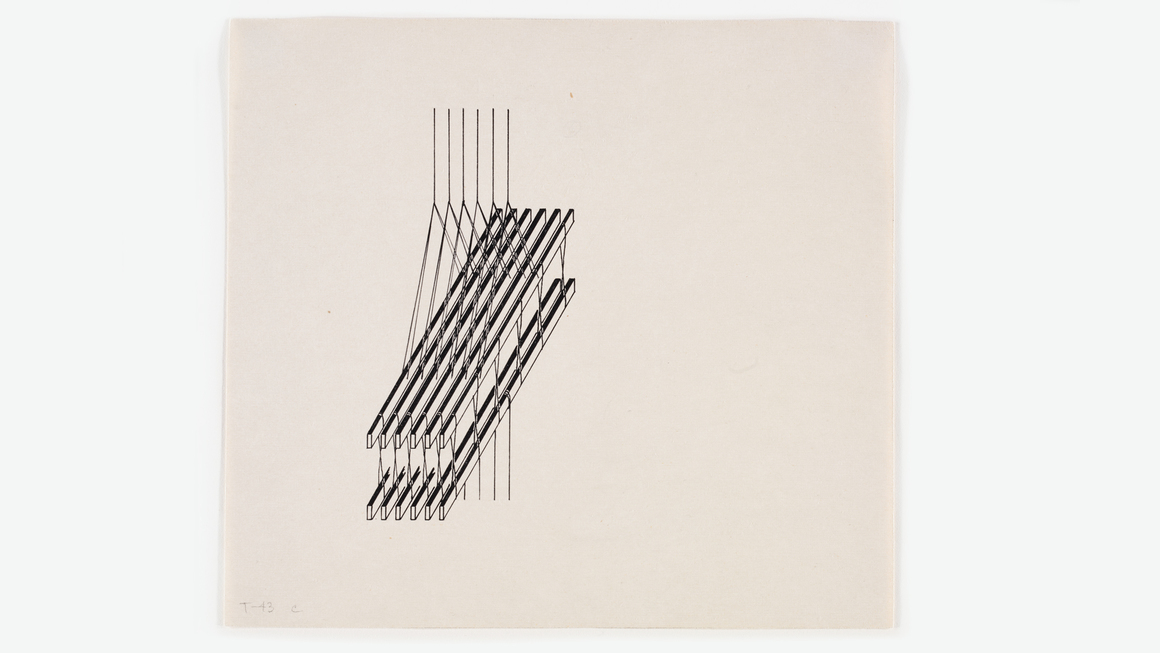 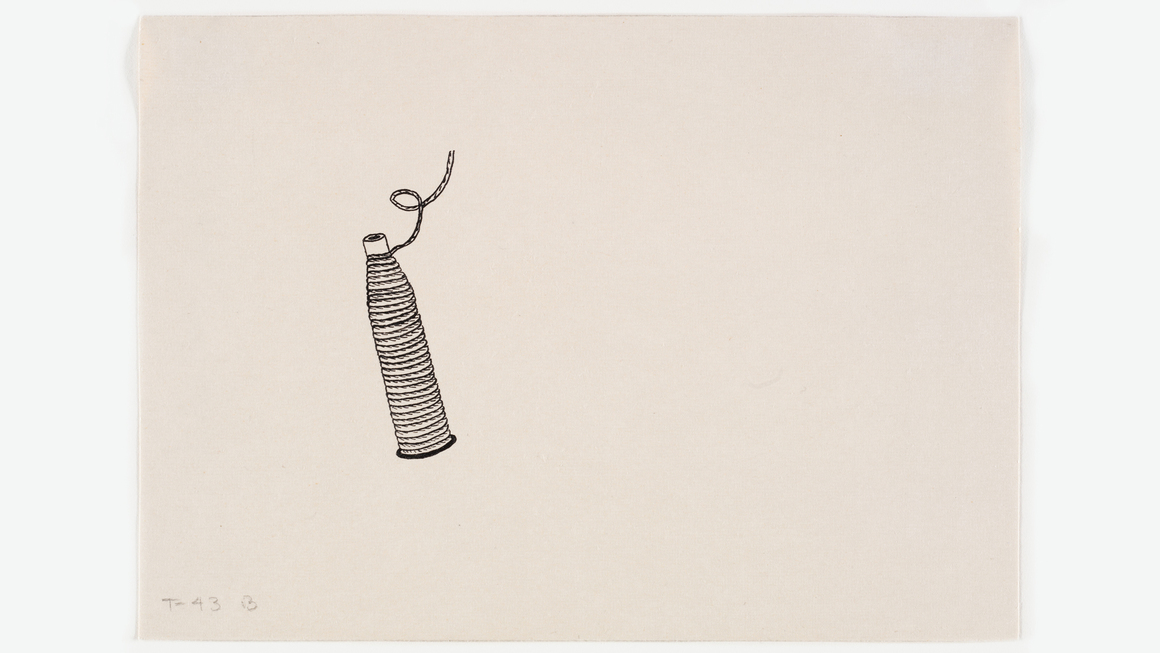 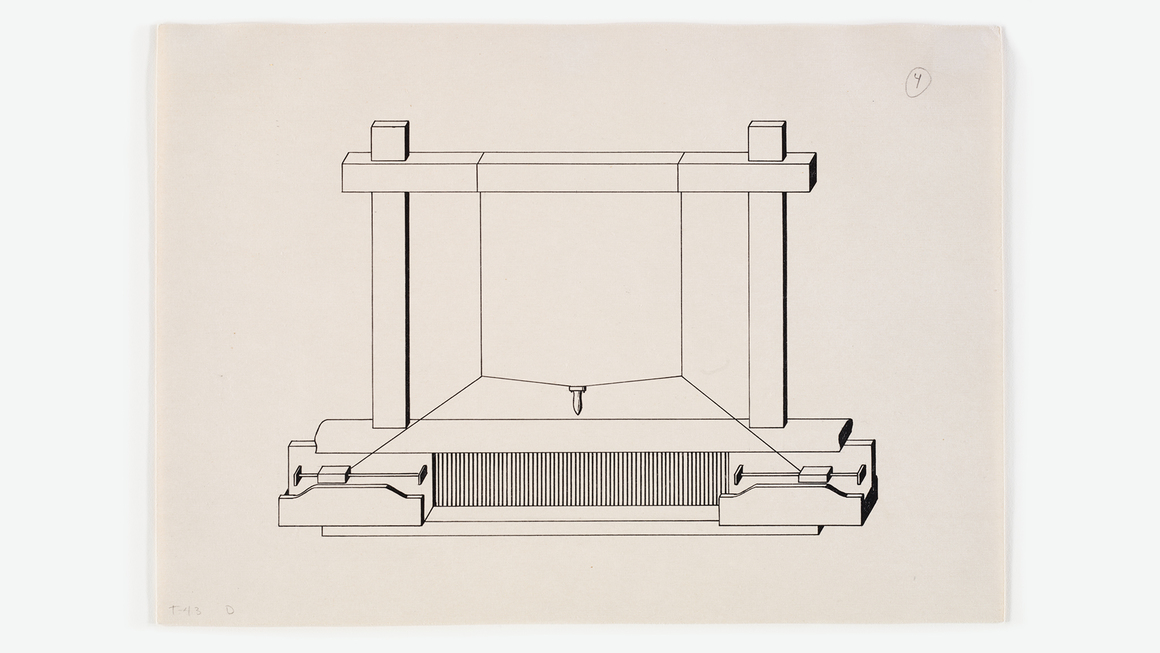 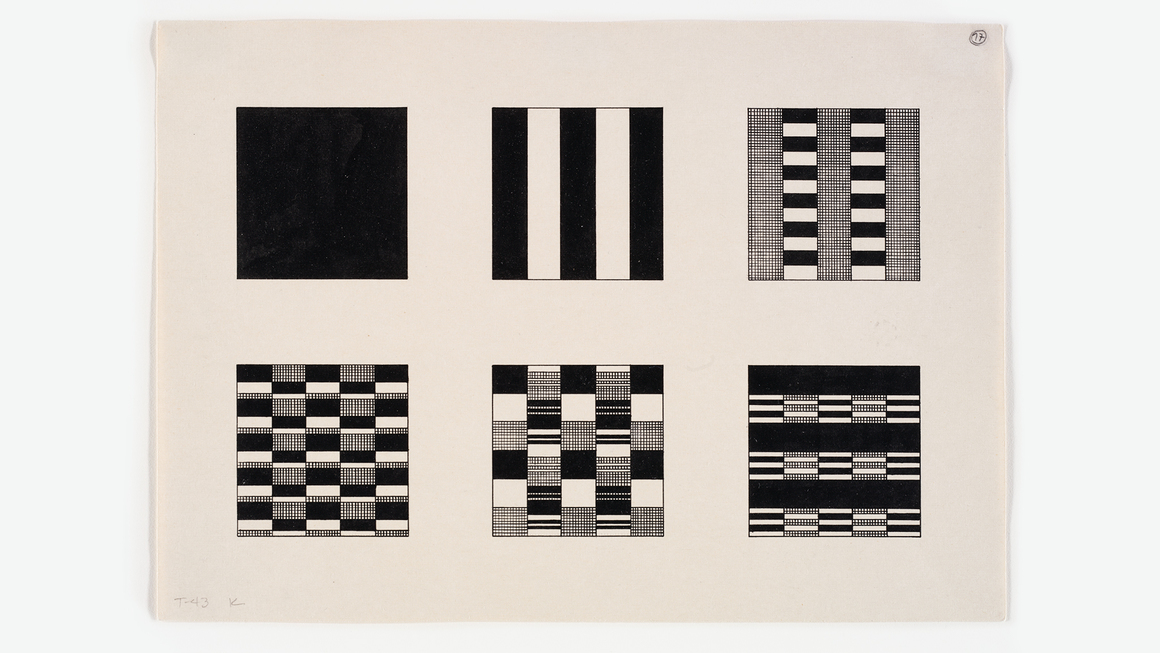 She had it all, or so it must have seemed. As a star student in the Bauhaus weaving workshop, Lena Bergner was given a special leave of absence in 1929 to take on the type of job that she and her fellow students longed for as head of the East Prussian Hand-Weaving Mill, which trained poor farmers in handweaving to enable them to earn extra money.

At the age of twenty-three, Bergner became one of the very few women to occupy a senior role in German industry, and was equally fortunate to have found one in which she could help impecunious workers to improve their prospects, just as her Bauhaus education and left-wing politics had encouraged her to do. Yet two years later she quit the mill and left her native Germany to live and work in the then-Soviet Union.

Bergner went there to join a group of former Bauhaus students known as the Red Bauhaus Brigade. They had moved to Moscow in 1930 with the Swiss architect Hannes Meyer, who had succeeded the Bauhaus’s founder Walter Gropius as its director in 1928 only to clash with local politicians over his communist beliefs. Claiming that “art strangled life at the Bauhaus,” Meyer had accepted a teaching job in Moscow, hoping “to work among people who are forging a true revolutionary culture.”

Charismatic and idealistic, Meyer had instilled the Bauhaus with the socially purposeful design values that Bergner admired, notably the importance of designing for industrial production in order to improve life for everyday people. A flagrant womanizer whose first marriage had collapsed because of his affairs with Bauhaus students, Meyer became her lover. While he and the rest of the brigade focused on urban planning projects, she worked as the sole designer at a large Moscow textile factory that made upholstery fabrics and employed 650 people.

Bergner’s brief was to design textiles that reflected the objectives of the first Soviet Five-Year Plan by celebrating advances in industry and science, which, it was hoped, would modernize the country. Her designs were distinguished by her adroit use of color—inspired by the artist Paul Klee, who had taught her at the Bauhaus—combined with geometric patterns and ingenious weaving techniques. One such design featured Soviet tanks to celebrate the 15th anniversary of the Red Army and another, Metro, depicted trains racing between modernist buildings in a dazzling metropolis.

Bergner and Meyer stayed in Moscow for five years, until he fell out with the Soviet authorities and they returned to Switzerland. The couple married in 1937 but struggled to find work there and left for Mexico in 1939 with their daughter, Lilo, to participate in the radical reforms implemented by the left-wing president and former revolutionary general Lázaro Cárdenas.

Artists, intellectuals, and activists had flocked to Mexico City during the 1920s and 1930s, making it a congenial home for the couple. Meyer-Bergner shared her vision of design as an empowering social, political, and economic force as a teacher and writer, while campaigning against fascism through her involvement with the Taller de Gráfica Popular (“People’s Graphic Workshop,” or TPG). She organized exhibitions on the TPG’s work in Mexico and other countries, including the Soviet Union. Meyer-Bergner also pursued her growing interest in Mexico’s rural craft traditions by developing proposals for weaving workshops, modeled on those of the Bauhaus and the East Prussia Mill, to improve the economic prospects of artisans in the indigenous Otomi communities in the Mezquital Valley north of Mexico City.

The plans for the Otomi project stalled when she and Meyer returned to Switzerland in 1949. He died five years later, and Meyer-Bergner returned to textile design until her death in 1981, leaving a large archive, some of which is now in the Metropolitan Museum of Art’s collection. Both she and Meyer were marginalized in Gropius’s “official” histories of the Bauhaus during their lifetimes, but their reputations have benefited from the recent surge of interest in the design activism that they championed so passionately.

Alice Rawsthorn is a London-based writer on design. The author of Hello World: Where Design Meets Life published by Hamish Hamilton, and, most recently, Design as an Attitude published by JRP|Ringier, she is a co-founder of the Design Emergency platform to investigate design’s role in building a better future. 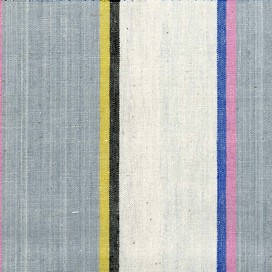