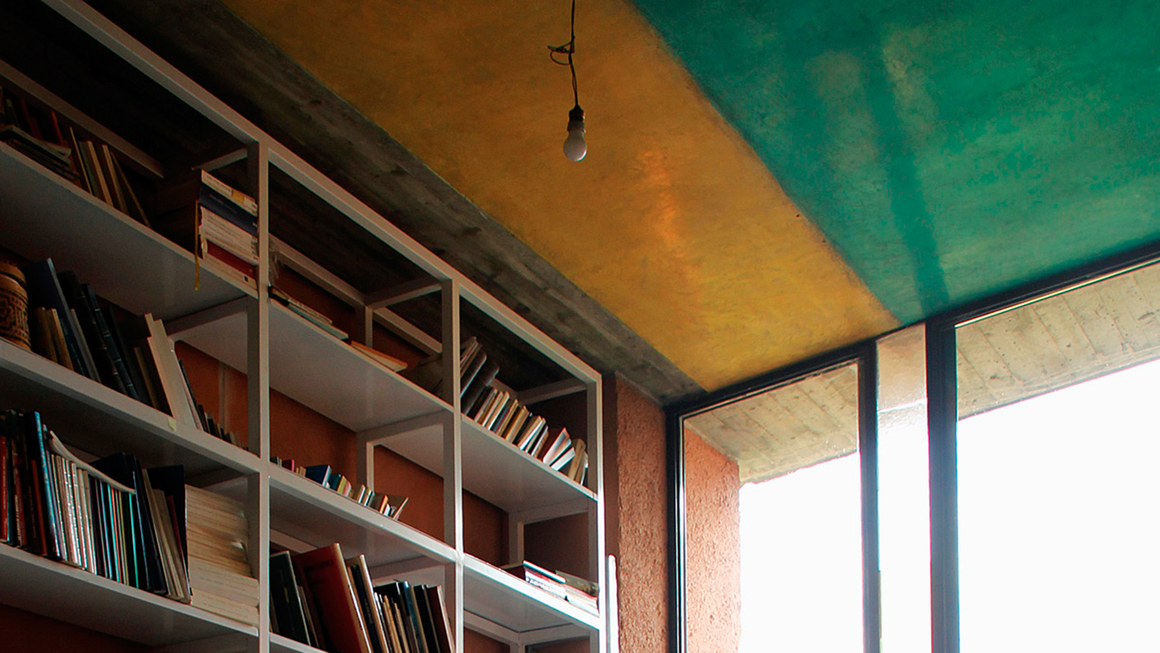 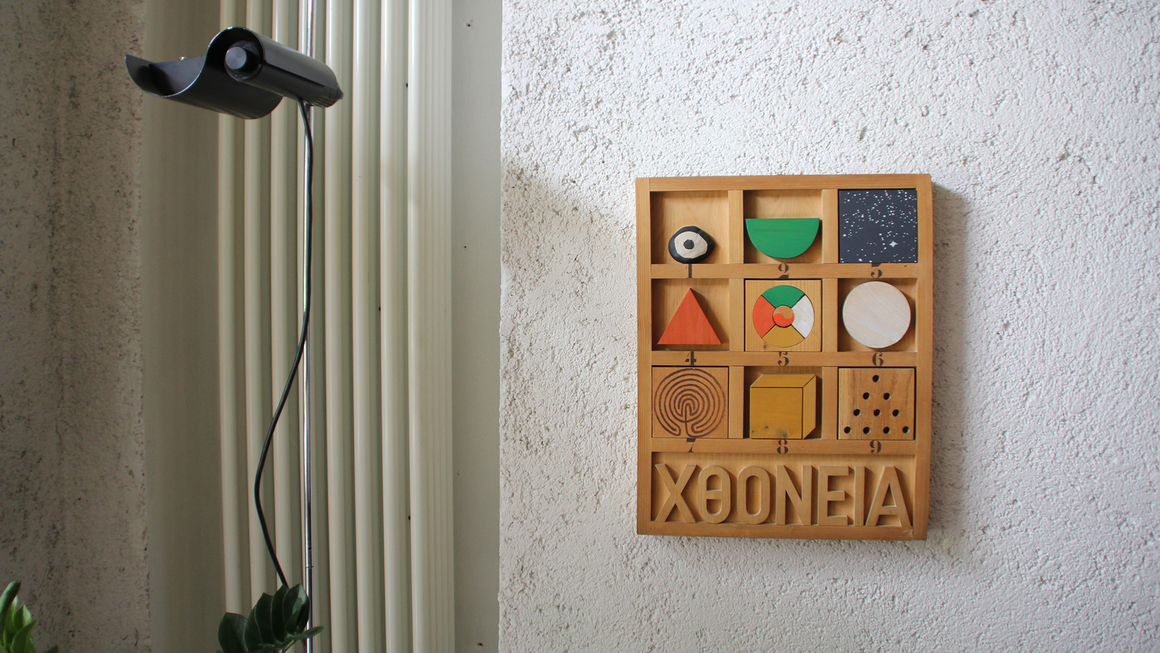 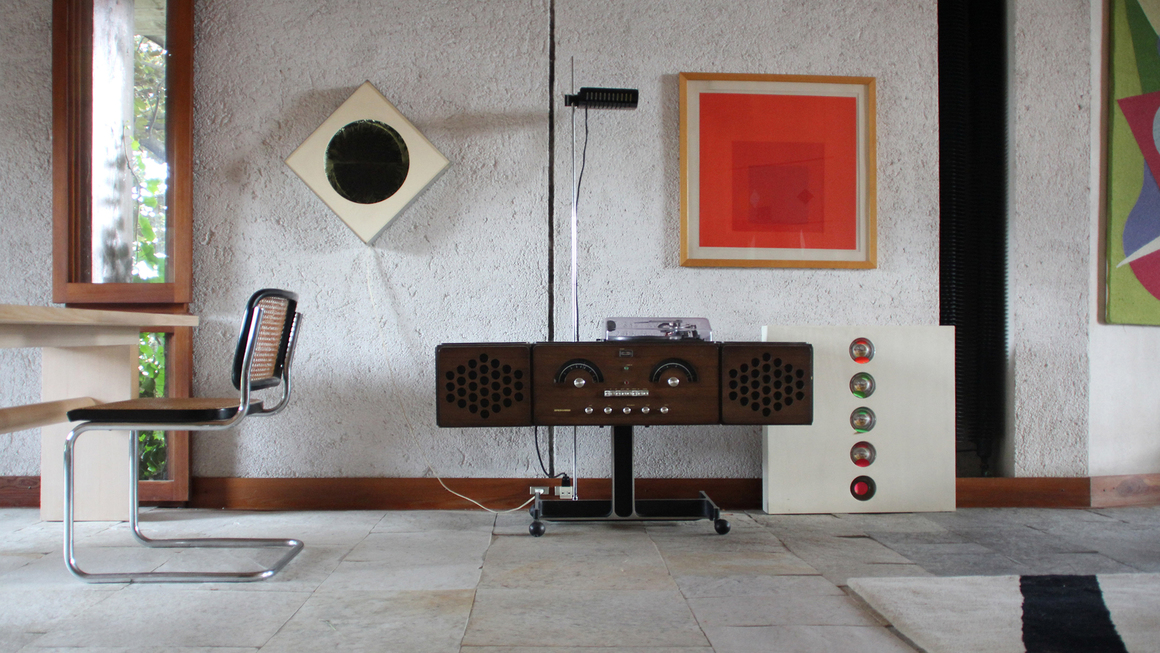 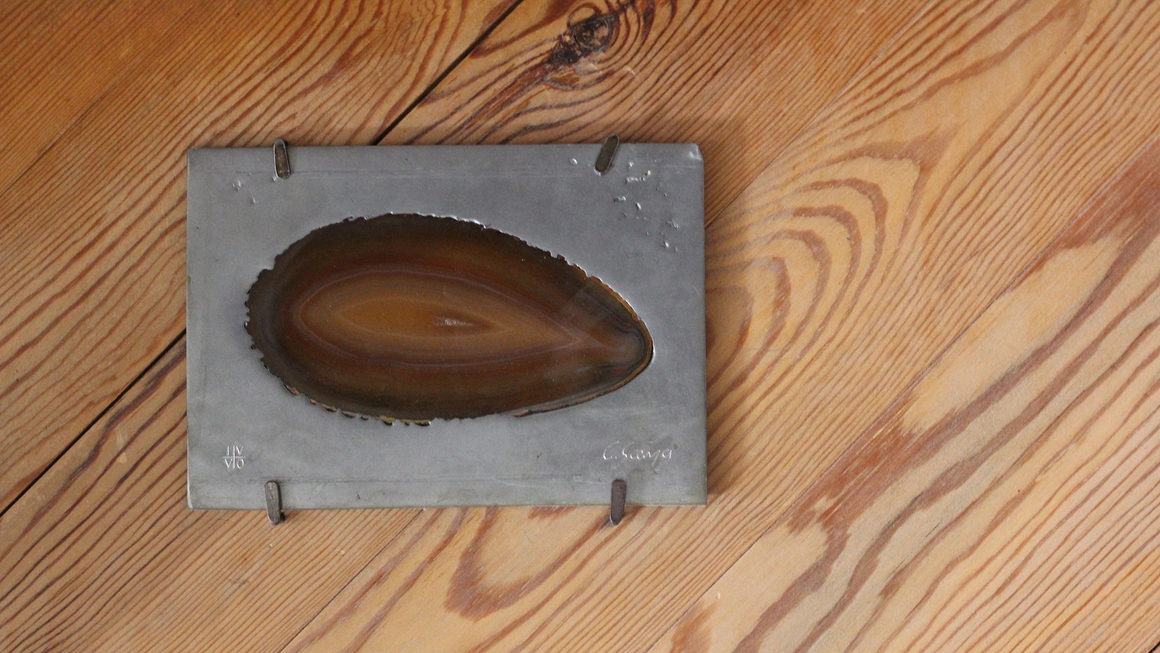 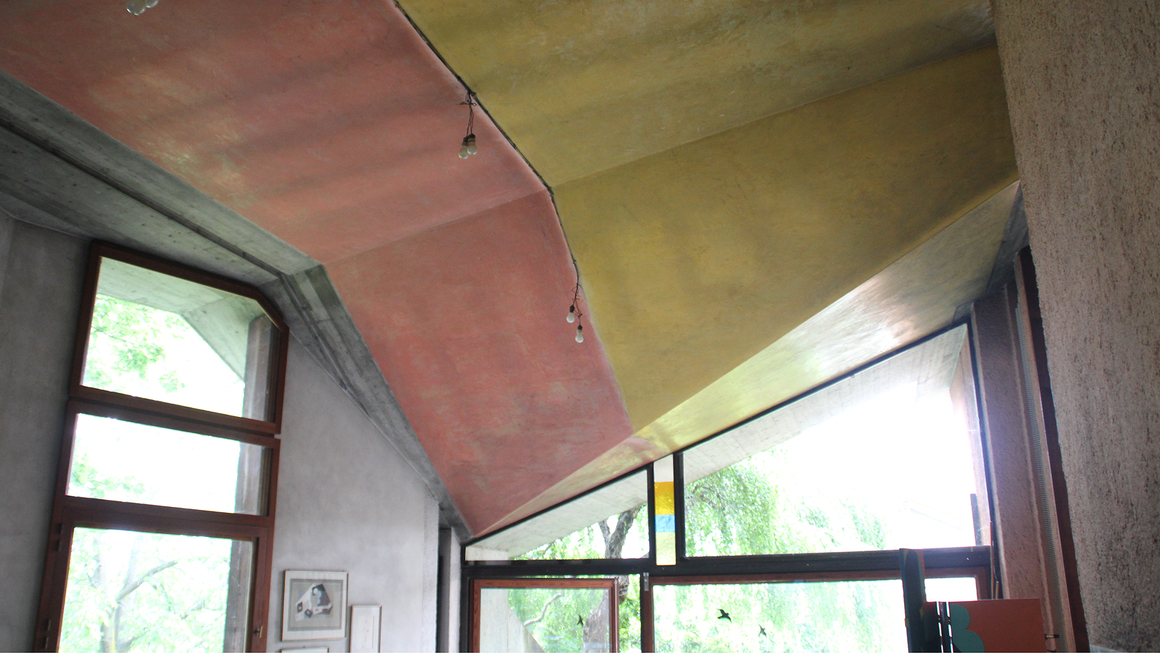 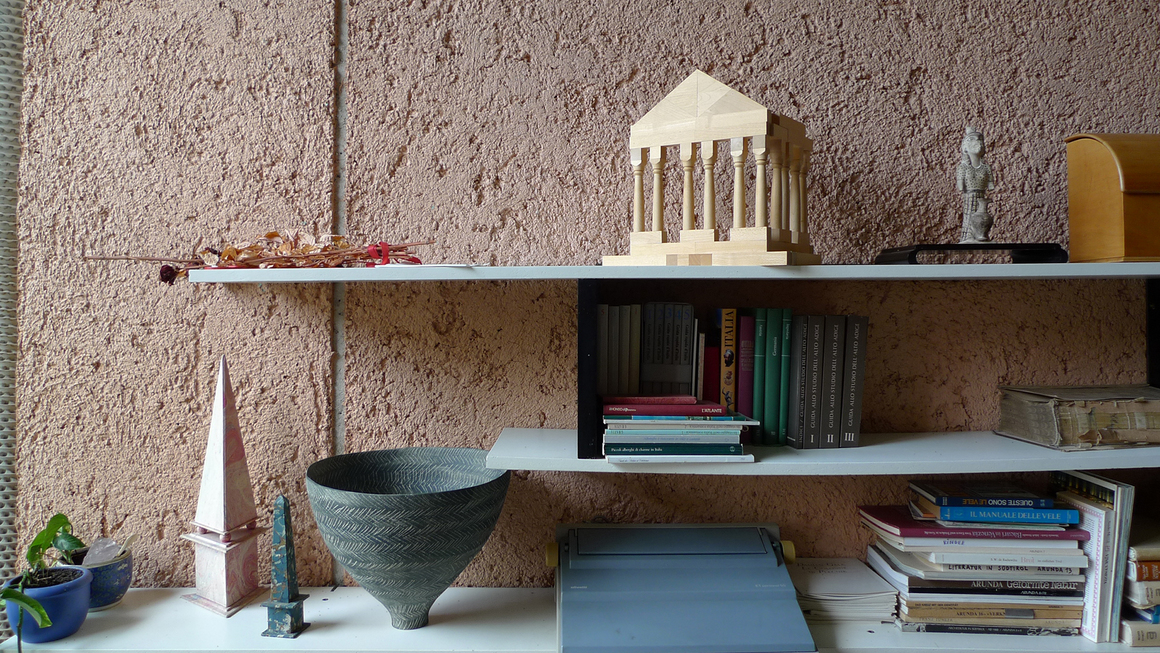 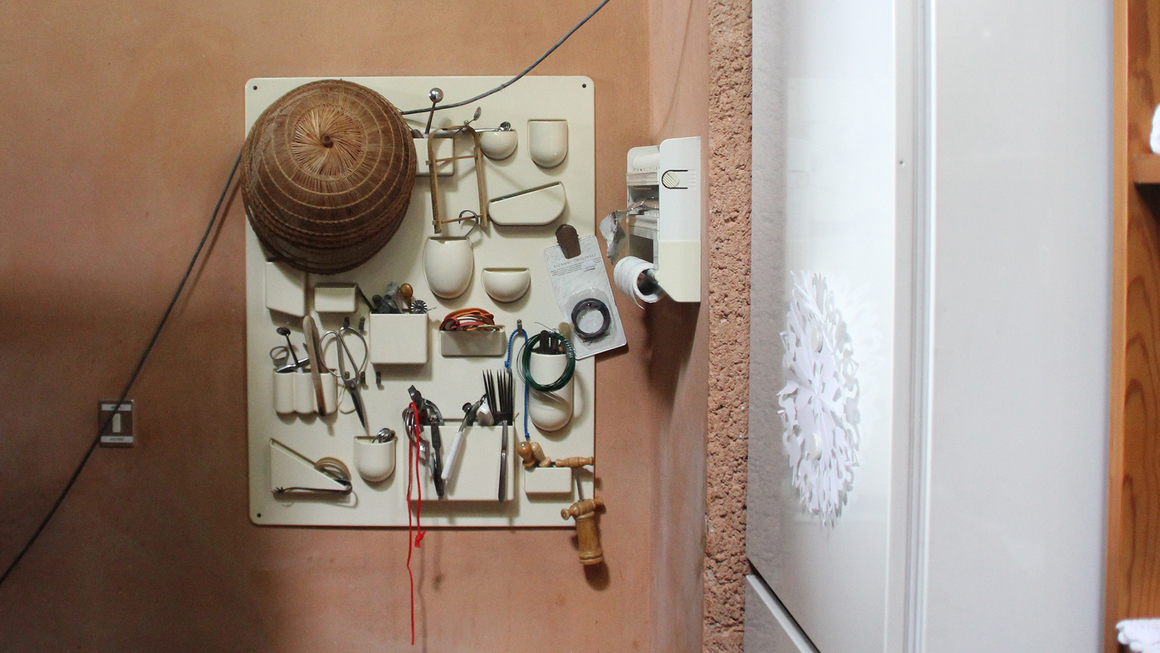 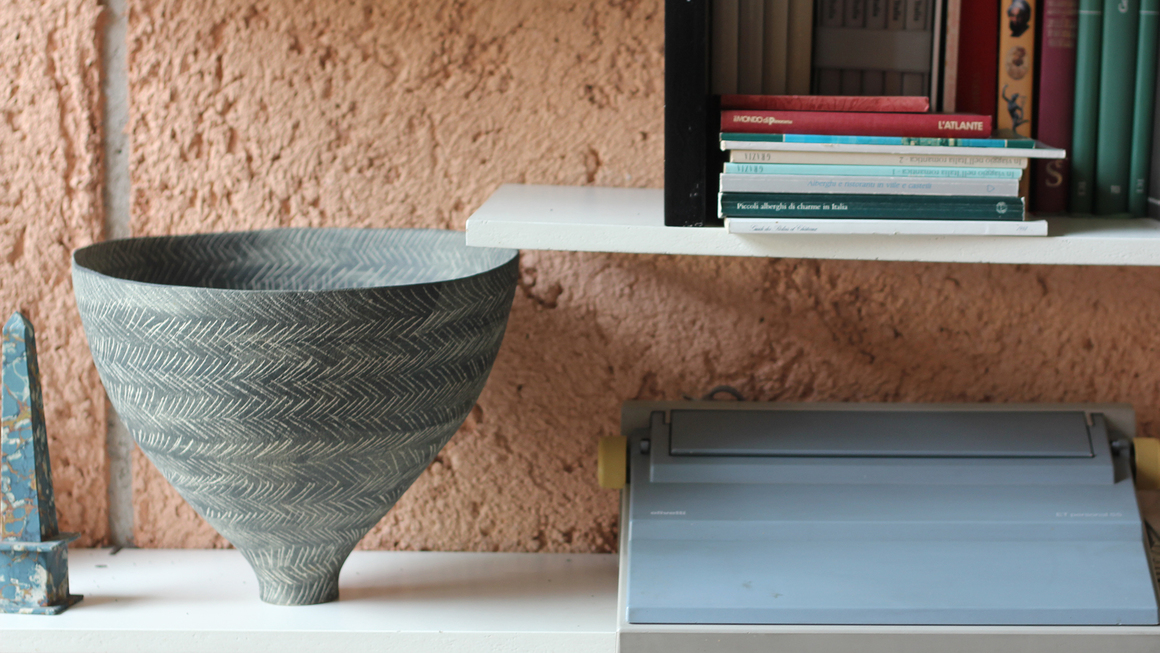 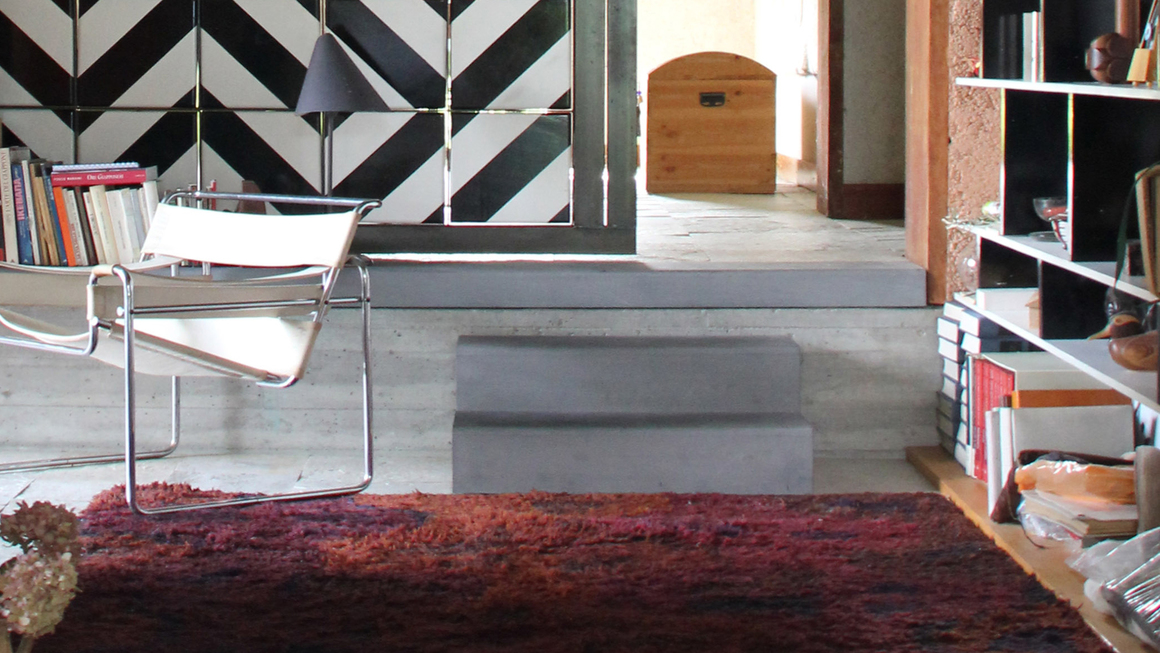 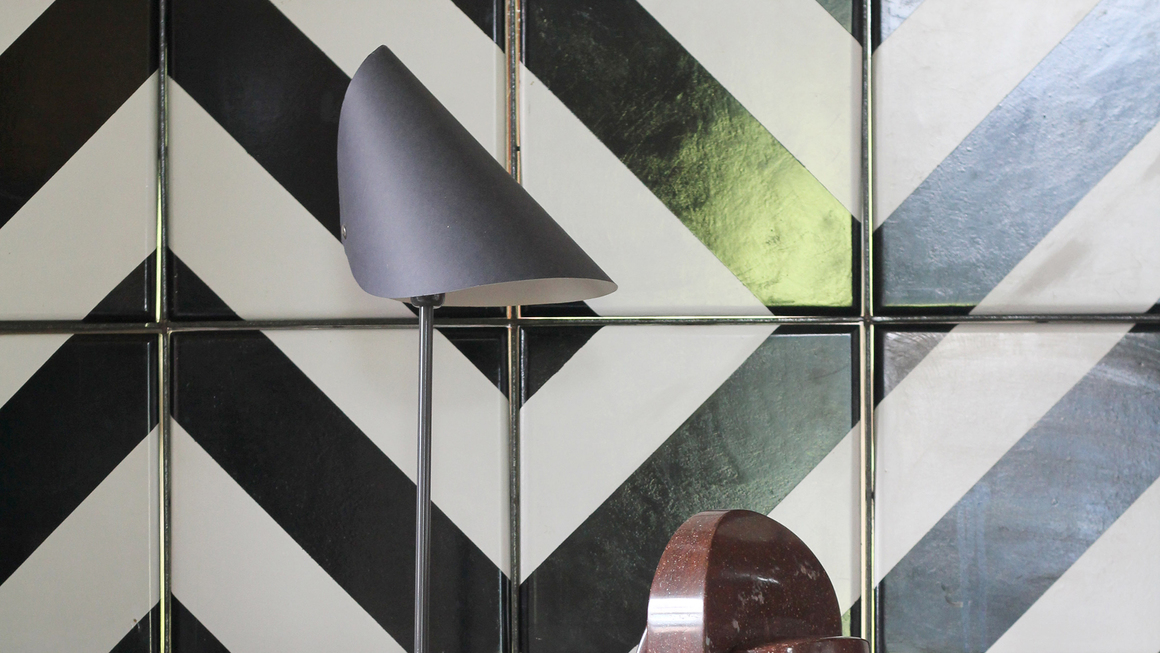 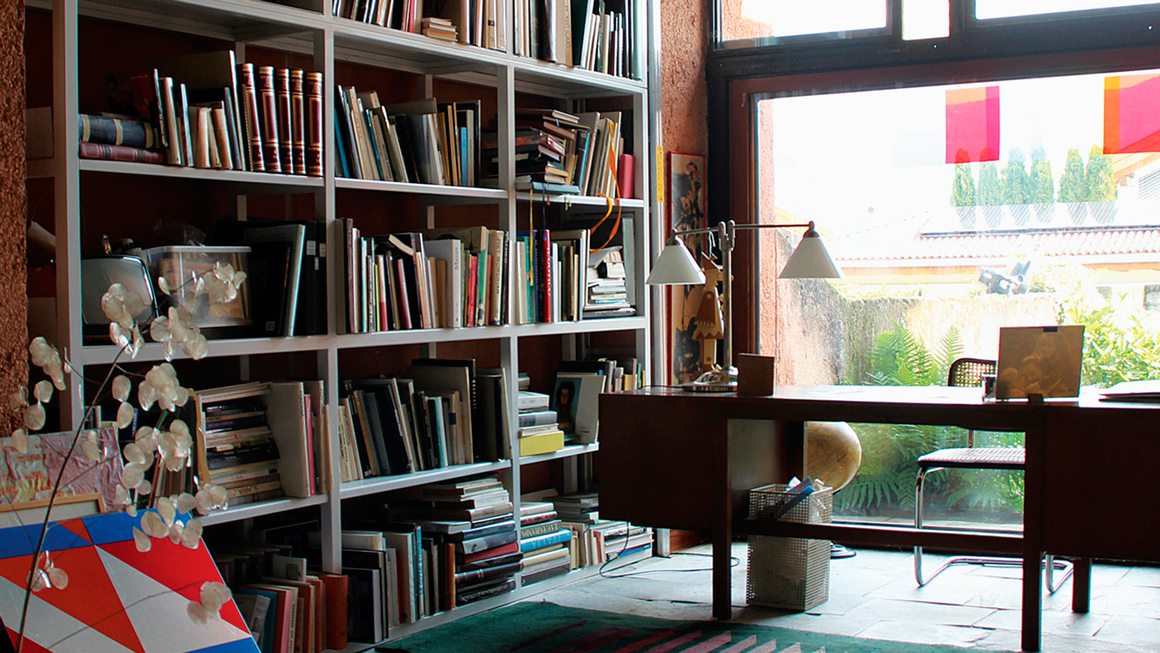 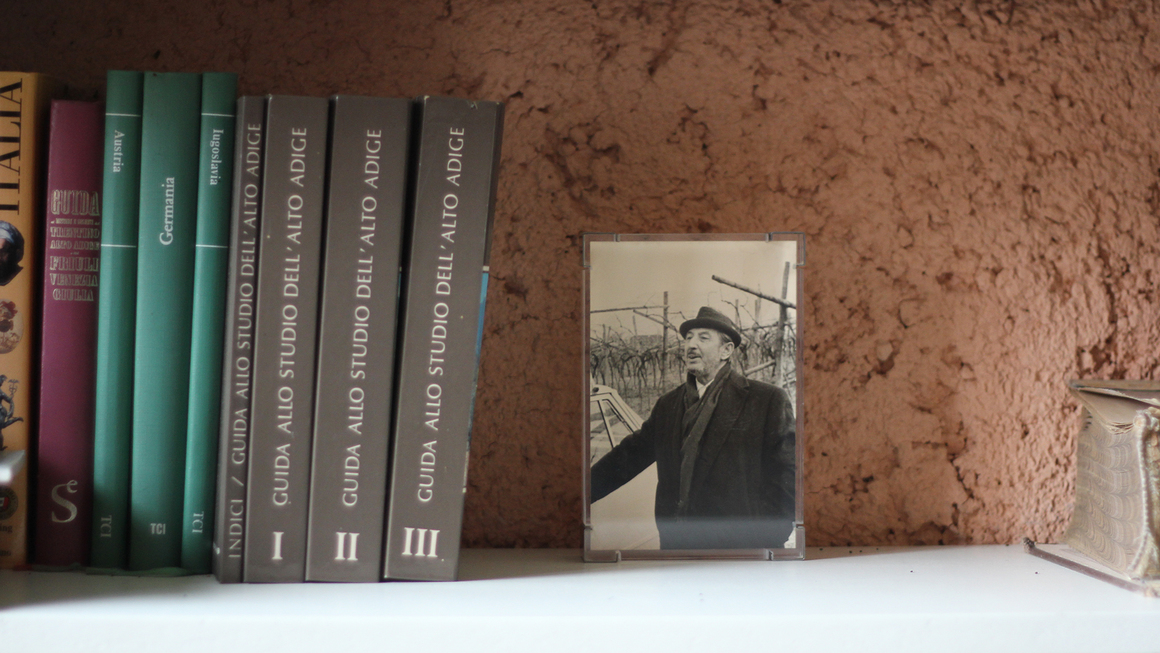 Opening the door to the forgotten residential masterpiece by architect Carlo Scarpa reveals a previously untold story from the Italian avant-garde.

My own story with Casa Tabarelli begins in Prague, where I met Antonello Tabarelli de Fatis, son of Gianni Tabarelli de Fatis, who had commissioned Scarpa to design his home in 1968. It was 2010 when we met for the first time, and we hit it off immediately and have been close friends ever since. He lived in Zürich at the time but traveled to Prague, where I live, quite often. We talked about our common passions—our love for cycling, design, architecture, and fashion. Antonello had studied architecture in Venice and met many legends of Italian design through his family’s connections.

One day, Antonello invited some of my friends and me to Casa Tabarelli to spend a weekend there. Once we arrived, we could only stare in awe at this amazing house standing in the middle of Cornaiano vineyards. For the rest of our visit we admired its architecture and the many works of design and art we found inside.

The tradition of furniture production is firmly rooted in the Tabarelli family, beginning when Teodoro Tabarelli de Fatis founded his own home furnishings company in Arco in 1882. In 1958, his grandson Gianni took over the helm of the company and utterly transformed its image, abandoning traditional furniture in favor of distributing modernist designs. Gianni became friendly with the Italian design elite of the time including Maria Simoncini, Dino Gavina, Carlo Scarpa, Cesare Cassina, Paolo Boffi, Fausto and Giancarlo Bernini, Roberto Poggi, and Maddalena De Padova. In 1962, following the birth of their second son, Antonello, Gianni Tabarelli de Fatis and his wife Laura moved to Bolzano to open a shop. It was in Bolzano where he later commissioned Carlo Scarpa to design his house.

Directly inspired by the cascade forms of the surrounding vineyards, Scarpa designed a single-story structure with a series of interconnected roof platforms that blend organically into the terrain. This discreet house has a modest entrance, now hidden behind stone walls and lush vegetation, that opens into a generously proportioned interior. Each room varies in height—a concept similar to the earlier Raumplan approach of Viennese architect Adolf Loos and his pioneering modernist houses. The spacious living room is dominated by a fireplace and a colorful abstract ceiling. One can walk on a circular path through the entire interior of the house, in a continuous corridor that leads from room to room, from the study and the bedrooms to the kitchen.

Many of the masterful works within the house combine art and function, such as the yellow entrance gate made from orthogonal metal rods, the steel abstract kinetic sculpture, and the sliding wall with painted geometry and hinged panels. The house is furnished with furniture that had been produced by Dino Gavina at the time, including Marcel Breuer’s modernist chairs, as well as singular furniture—in essence functional artwork—by Meret Oppenheim, Man Ray, and Giacomo Balla, part of the Ultramobile line of Simon Collezione, founded in 1971 by Gavina, as well as other objects that embody the spirit of experimental design: a vintage armchair by Alvar Aalto, a carpet by Sophie Taeuber-Arp, an original tapestry by Italian futurist Giacomo Balla, puzzle sculptures by celebrated Spanish sculptor Miguel Ortiz Berrocal, Ugo La Pietra’s Uno Sull’Altro storage system for Berdondini from 1967, and a series of Bruno Munari’s Useless Machines, mobiles created from colorful pieces of suspended cardboard that move effortlessly in the air. Hidden within the forgotten Casa Tabarelli, these dynamic works complementing Scarpa’s radical architecture tell a vivid tale of the golden age of Italian design.

Adam Štěch is Prague-based curator, editor, and a co-founder of OKOLO. 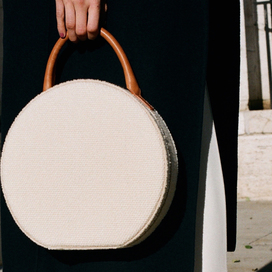 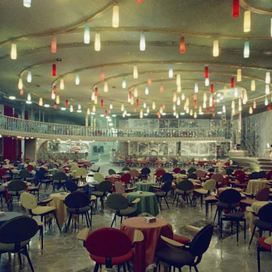