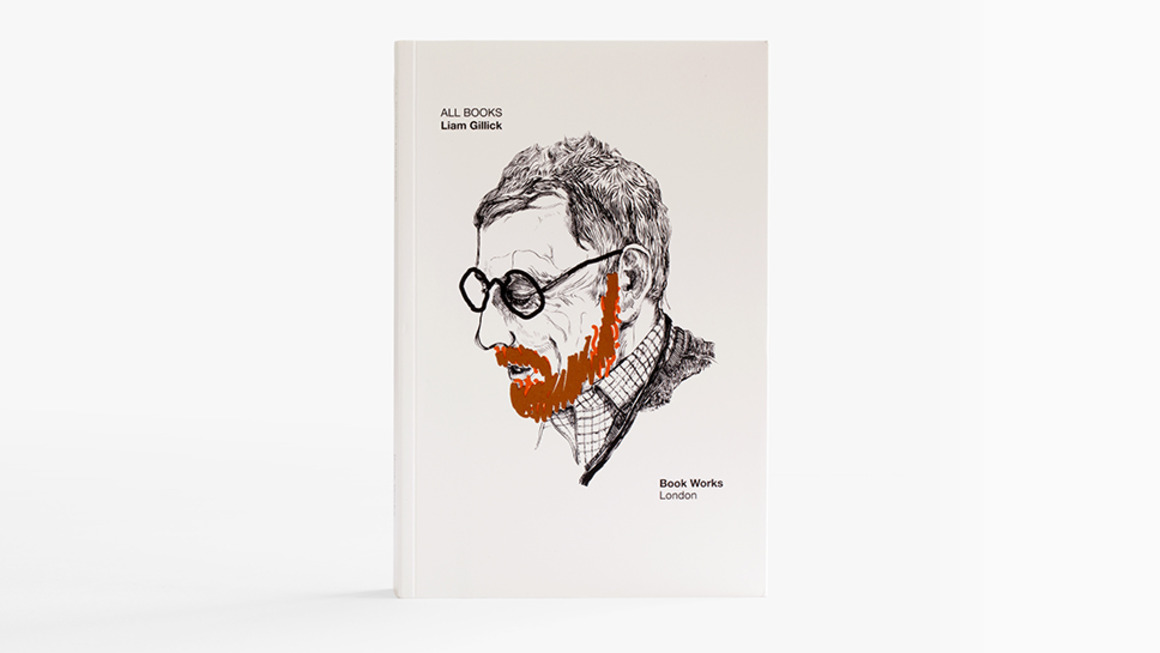 Writing about fan fiction, media scholar Henry Jenkins explains, “The encyclopedic ambitions of transmedia texts . . . introduce potential plots which cannot be fully told or extra details which hint at more than can be revealed. Readers, thus, have a strong incentive to continue to elaborate on these story elements, working them over through their speculations, until they take on a life of their own.”

Though Jenkins is discussing science fiction and fantasy texts, his language could easily describe history and the sentiments of its enthusiasts. Our understanding of history relies on a sequence and narrative quite similar to popular media: one great white man does great things, repeat. As a reader, I’m left with several questions: How? Where? Why?

I’d guess that Liam Gillick is a bit of a history buff. His work uses fiction to unpack various social, economic, and political histories. McNamara (1994) adopts the screenplay form to tell a story of intrigue featuring Robert McNamara and Herman Kahn of the RAND Corporation. The prologue makes special mention of the fact that Gillick’s rendering of McNamara “predates” the similar tone in McNamara’s autobiography. While the truth is stranger, fiction can be more real.

McNamara shows up again as a dinner guest in Erasmus Is Late (1995) and Ibuka! (1995). These related texts use conventions of the novel and the musical, respectively, to wander around the theme of 20th-century neoliberalism. The titular Erasmus is Charles Darwin’s brother. In the story he has invited several guests to dinner, including Sony’s Masaru Ibuka, songwriter Murry Wilson, and dramatist Elsie McLuhan. As the guests wait for their host, Erasmus walks the streets of London strung out on opium pastilles, slipping between the Georgian era and the 1990s.

In Literally No Place (2002), Gillick brackets the narrative of an anonymous group with extended captions about communal living. These characters are stripped of identity—“a boy,” “his cousin,” “the woman”—to allow the universal into a specific world. These characters are vessels for possibility and intention.

In both his fiction and nonfiction, Gillick borrows worldbuilding techniques from sci-fi to determine the diegesis of history. His considered use of different literary formats further explores how history is circulated and understood.

At NeoCon 2013, Maharam will present Rail System (A) an installation by artist and writer Liam Gillick. In his third installation for Maharam, Gillick designed a series of floating display structures to feature a selection of Maharam textiles. 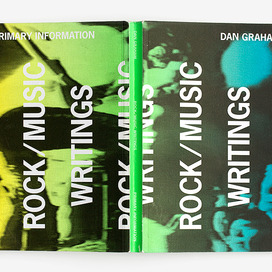 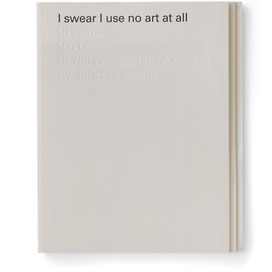 A Cultural Reader: Joost Grootens, I swear I use no art at all 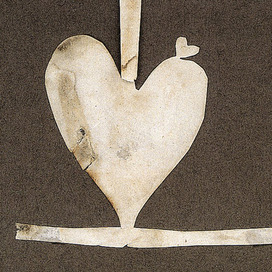 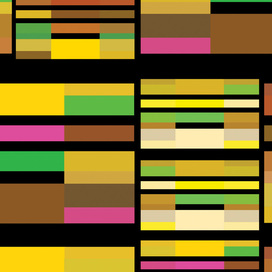