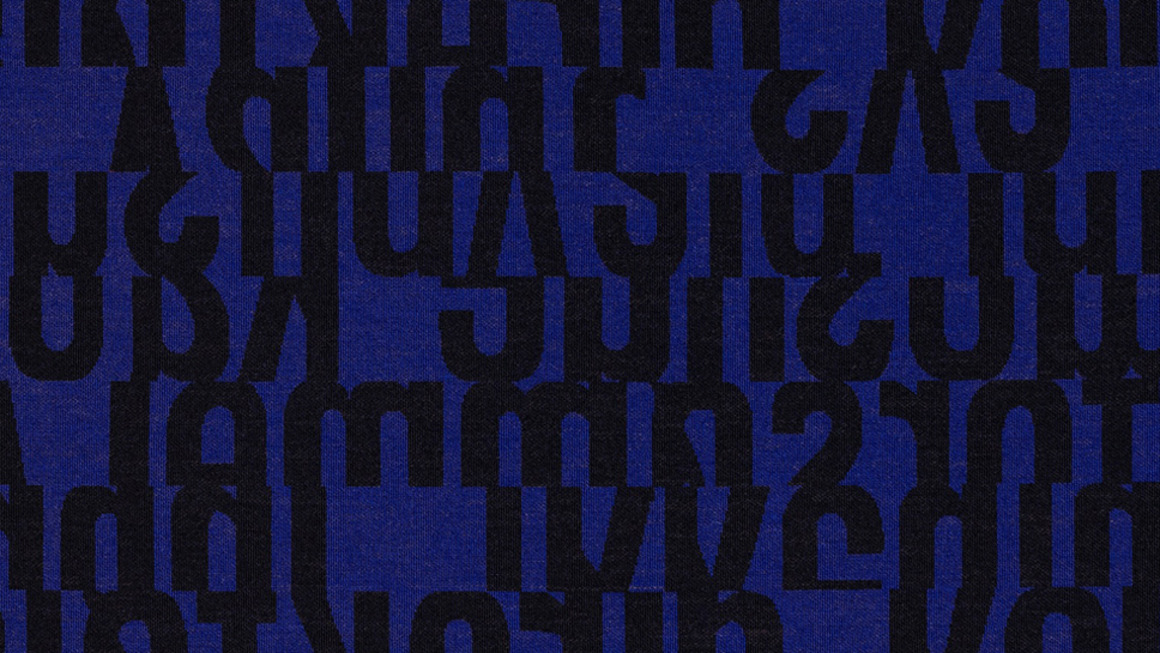 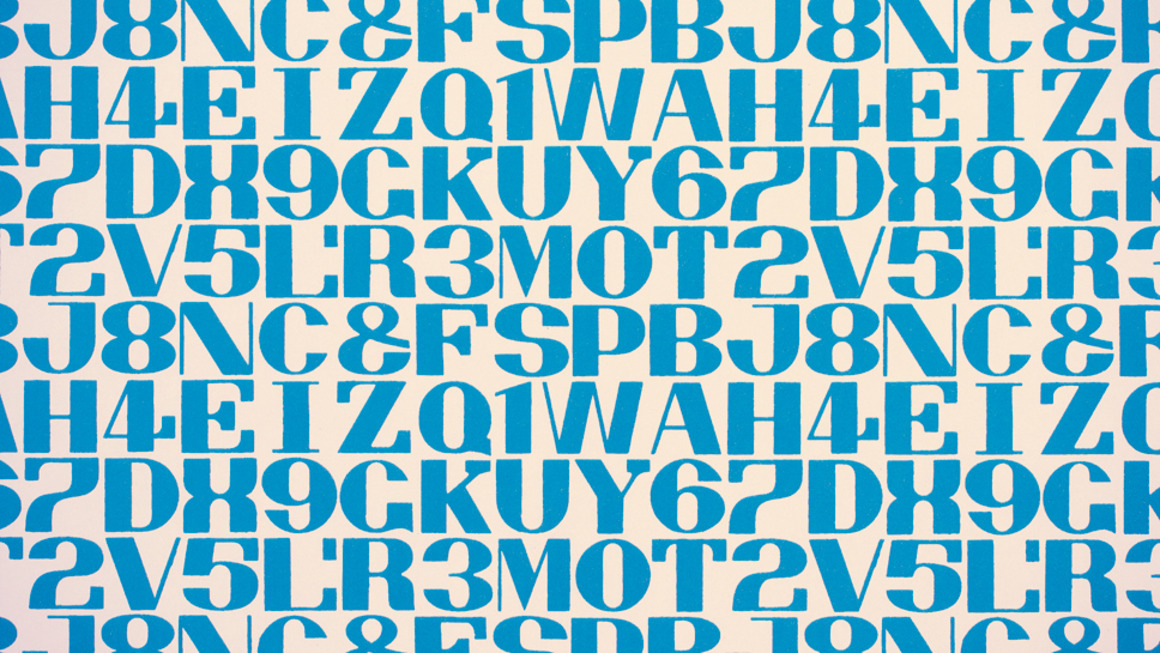 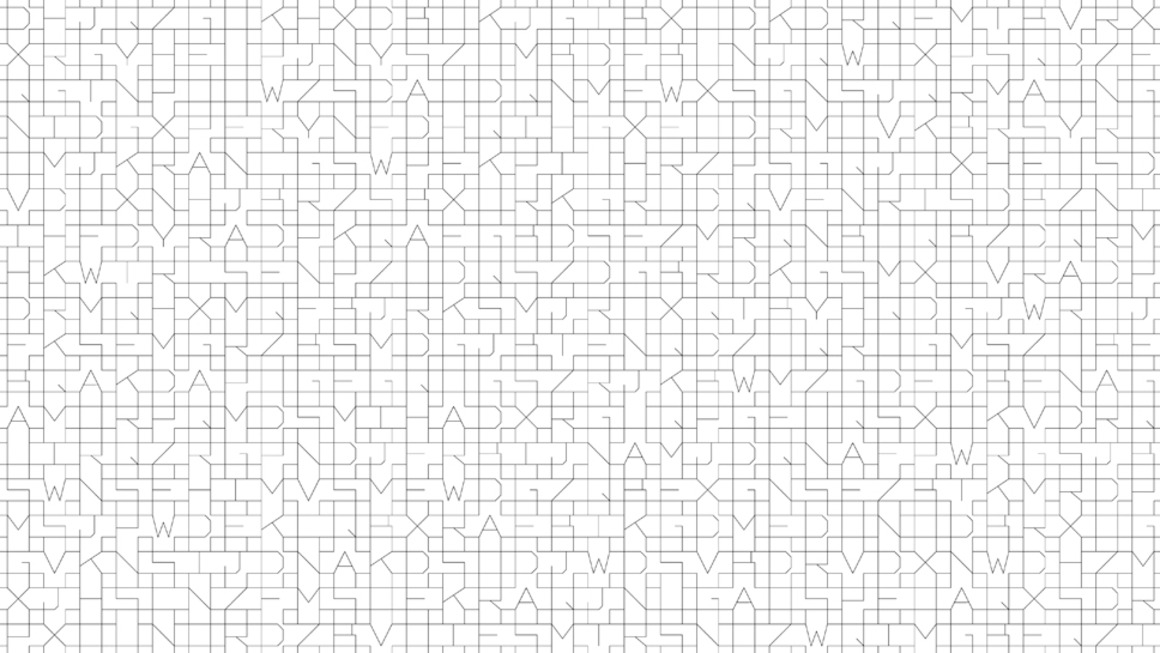 Textiles and typography are two seemingly dissimilar design disciplines that are surprisingly intertwined. While a textile designer carefully balances the figure-ground relationship to create fluid pattern, a typographer works to evenly distribute type and form for a legible and aesthetically pleasing whole. Within Maharam's Textiles of the 20th Century collection, typography's influence is evident in three aptly named examples from the 1950s: Gunnar Aagaard Andersen's Letters, and Alexander Girard's Alphabet and Names.

Created in 1955, Aagaard Andersen's Letters is a linear series of truncated letters and numbers, sliced and enlarged to the point of abstraction. The pattern's staccato rhythm is emphasized through the sharp contrast of black type set against vividly colored grounds. A pioneer of Danish modernism known for his use of innovative materials and forms, Aagaard Andersen (1919–1982) created a prototypical newspaper-and-wire cantilevered chair in 1953 that anticipated the Panton "S" chair by seven years.

Alexander Girard (1907–1993) also had a deep interest in linguistic characters and symbols. Known for his masterful textile designs, Girard was also a prolific designer of type, which he used to both communicate and decorate in projects like La Fonda del Sol. Part of a group of textiles designed in 1957 around the theme of typography, Names is fluid and refined. Its loopy string of slender cursive acts as a feminine foil to the blocky stenciled pattern of Alphabet, a silk-screened wallpaper originally released in 1952.

For Nolen Strals and Bruce Willen, the founders of the Baltimore-based design studio  Post Typography, it's a shared foundation in pattern and repetition that unites textiles and typography. According to Willen, "A well-designed page of text in a book or magazine is a beautiful pattern in its own right—one that is often so quiet and polite that our eye ignores the pattern itself, diving straight into the text. Typographers use the attributes of different typefaces, as well as scale and contrast, to inflect the texture and mood of this pattern in the same way that textile designers work with materials, forms, and colors."

In the same year that Strals and Willen authored Lettering & Type (Princeton Architectural Press, 2009), they also collaborated on Maharam's font-based textile,  Conjoined Alphabet. Part of the pattern-research project  1 of 10, Conjoined Alphabet is a rotogravure-printed wallcovering based on a font designed by Post Typography in 2006. Each of the characters in this typeface connects on a square grid, turning text into a semiabstract pattern that reveals Post Typography's attention to recurring alphabetic shapes. Willen explains that "letters like d, p, b, and q and H, T, I, L, E, and F share many of the same basic elements arranged in slightly different formations. You can find similar sets of related letters throughout the alphabet. Typographic- or alphabet-based textiles may celebrate the forms and ornaments of letters rather than legibility, but a type designer can tell you that creating an alphabet or typeface design is itself an exercise in pattern creation." 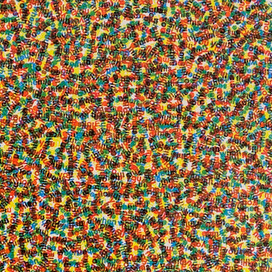 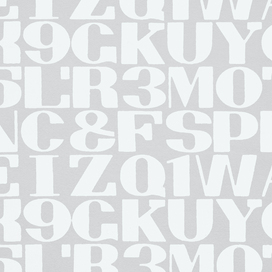 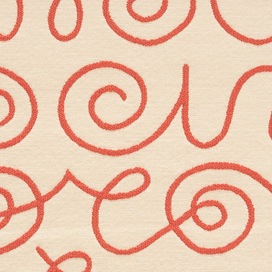