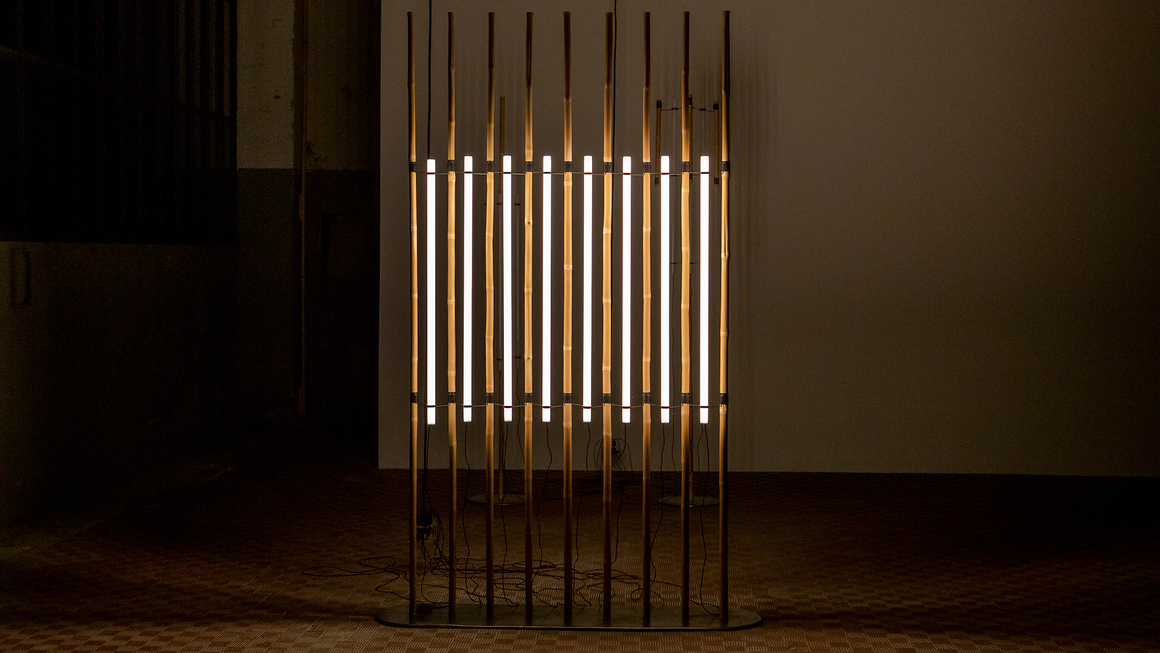 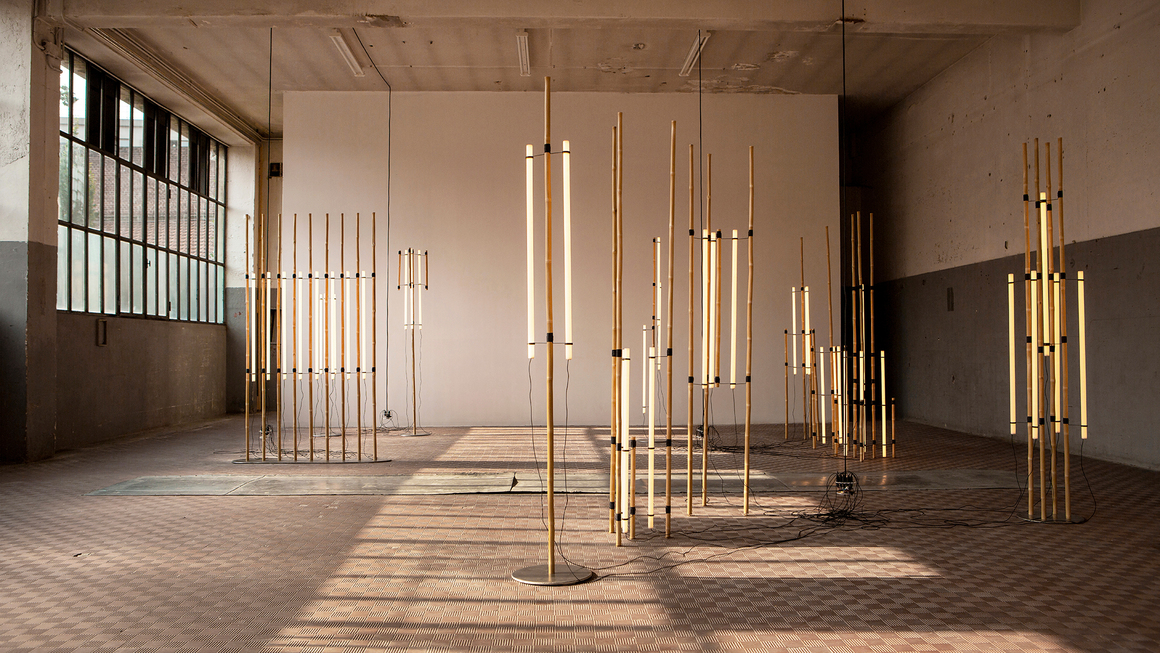 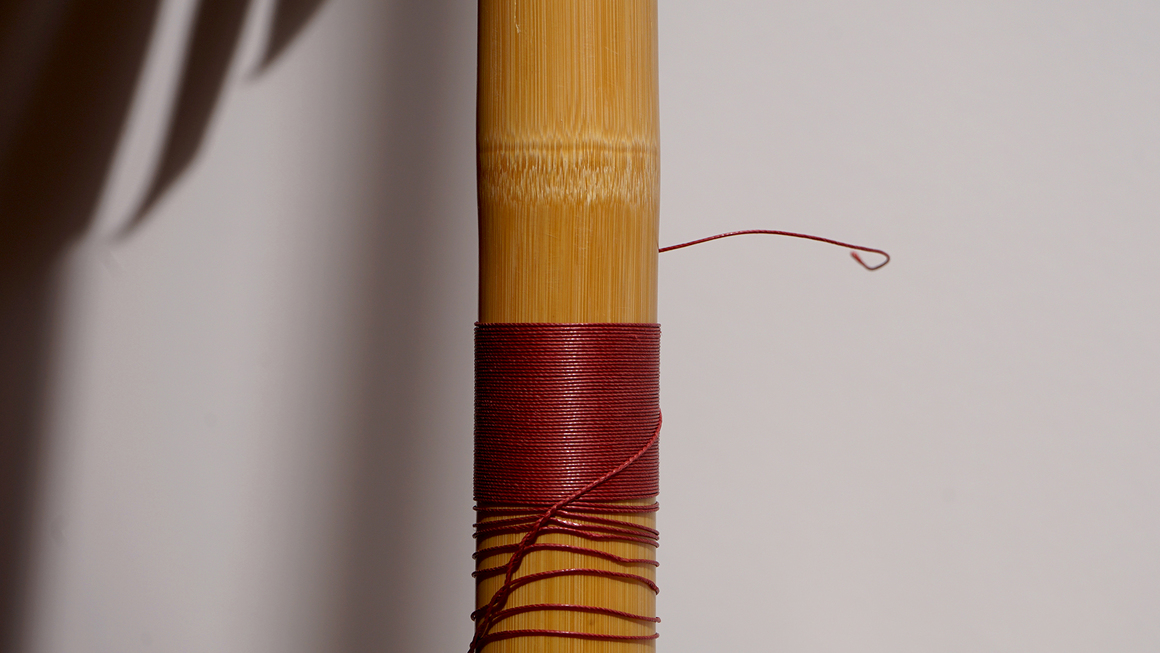 Michael Anastassiades is one of those rare designers who seamlessly blends a decidedly minimalist formal vocabulary with a sense of poetry. There is nothing superfluous in Michael’s work, but its economy of means is no barrier to delight. In his IC lights for Flos, glass globes perch, improbably but alluringly, on metal stems. One Well Known Sequence, a light he created for his own brand, pairs aluminum rods with LED tubes of the same diameter—a lesson in restraint. And his furniture designs for companies like Cassina, Molteni, Kettal, and Herman Miller pair understated lines with comfort.

It would, however, be a mistake to classify Michael as a straight-up minimalist. I once wrote about a New York apartment that was decorated traditionally but where one of Michael’s brass-based globe lights, mounted on the ceiling, looked entirely at home amongst the comfy upholstered furniture and rich colors. As he once said, “When designing a light, I always start from the glow.”

After studying industrial design at the Royal College of Art, Michael opened his studio in London in 1994, operating “pretty much as an artist.” In 2007 he established his own design brand, and four years later was showing his lighting at the Milan Furniture Fair, an entrée into the high-end furniture industry. And while he has designed furniture, he is best known for his elegant yet lively lighting.

But Michael is anything but predictable. Last year, Murray Moss showed me a crystal tumbler from Lobmeyr that looked as if someone had attacked its heavy base with a hammer. When Murray told me that Michael designed it, I was shocked. But the glass is beautiful in its “imperfection.” And recently, in Upbeat, an exhibition at Friedman Benda in New York, I was surprised to see standing light sculptures made with light tubes and bamboo, the latter a decidedly un-Anastassiadean material. Or so I thought. “I had an attraction to the material; it was like it was forbidden,” he says. “I was there to negotiate with nature. I loved the idea that the material was ready to use, no processing needed”—a novel idea for an industrial designer. For Michael, the pandemic accelerated his approach to what he really wanted to do: “address the real values of design” and “do things in the most uncompromising manner.” Given the already rigorous nature of his work, this should be interesting. 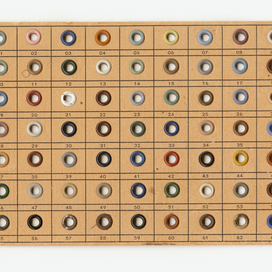