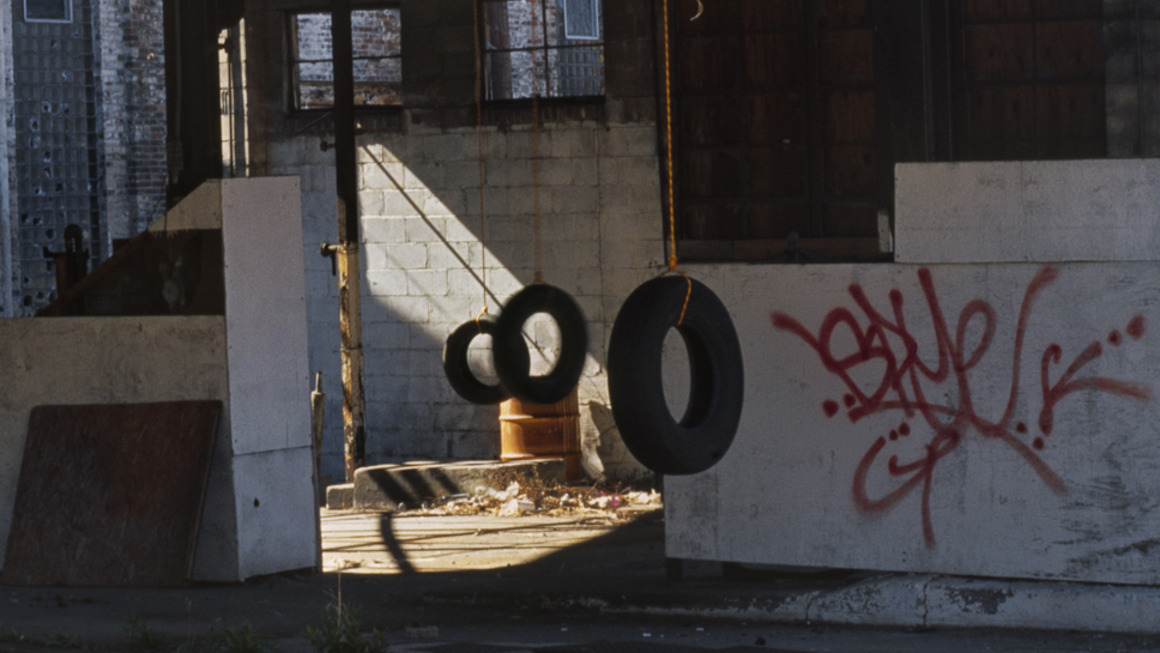 Baltimore’s official motto is “The Greatest City in America.” At least this beats our former slogan, “The City That Reads.” Now, before anyone in Wichita or Spokane takes umbrage at this “greatest” claim, let me explain why I’ve slowly grown to like our motto. Besides the sheer ridiculousness and unverifiability of such a claim, the word “greatest” suggests a certain open-endedness and perhaps even a call to arms. Baltimore is a state of mind, and Baltimore is what you make it.

I first saw Michael Cataldi’s Tire Swings and Flower Pot Hole series in 2004, and their elegance, simplicity, and quiet optimism deeply moved me. Tire Swings was created during a series of long walks in Baltimore with the artist constructing a tire swing wherever he found a discarded tire. Flower Pot Hole is a response to a city ordinance mandating that reported potholes be filled within twenty-four hours, with Cataldi planting flower gardens.

His work is a genuine reminder that I am a human and I live among many others in this city. In the overlooked corners of Baltimore, Cataldi inverts the sadness of a postindustrial America into moments of joy and optimism. As I look at his work, I like to imagine a group of kids laughing as they swing back and forth beneath an aging overpass, or a city work crew perplexed to find a garden planted in the middle of a lonely street.

In some ways these pieces bear for me an emotional similarity to Bruce Springsteen’s “Born in the U.S.A.,” which also breathes a human fire into the bleakness of a postindustrial nation. Both are elegiac snapshots of urban America that crackle with a new and powerful energy. Tire Swings and Flower Pot Hole say, “Yes, the past disintegrates, but the present is here for the taking.” These spare, poetic gestures convey complex meanings and emotions, reminding me to take a slower look at my surroundings, because this is “The Greatest City in America.”

Bruce Willen is one of the founding partners of Baltimore-based design studio Post Typography. 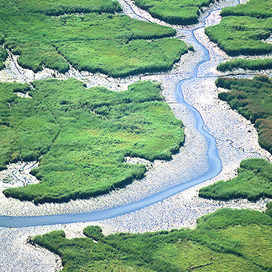 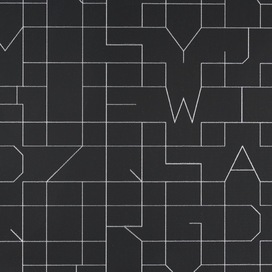 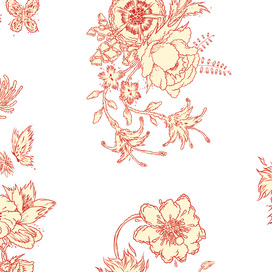