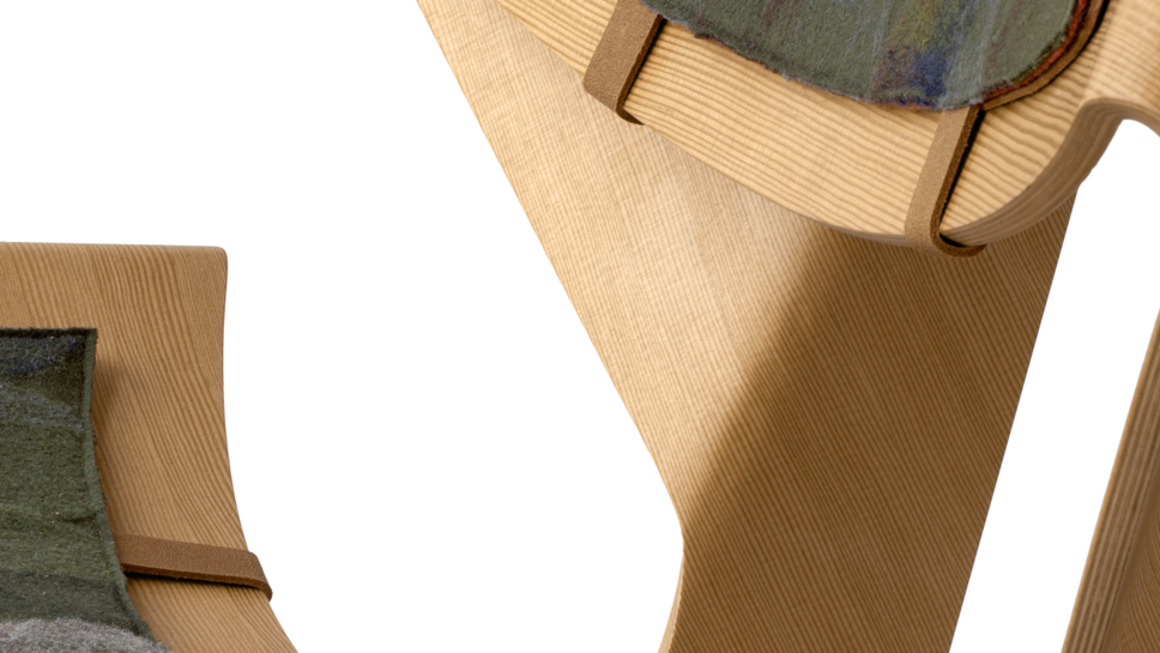 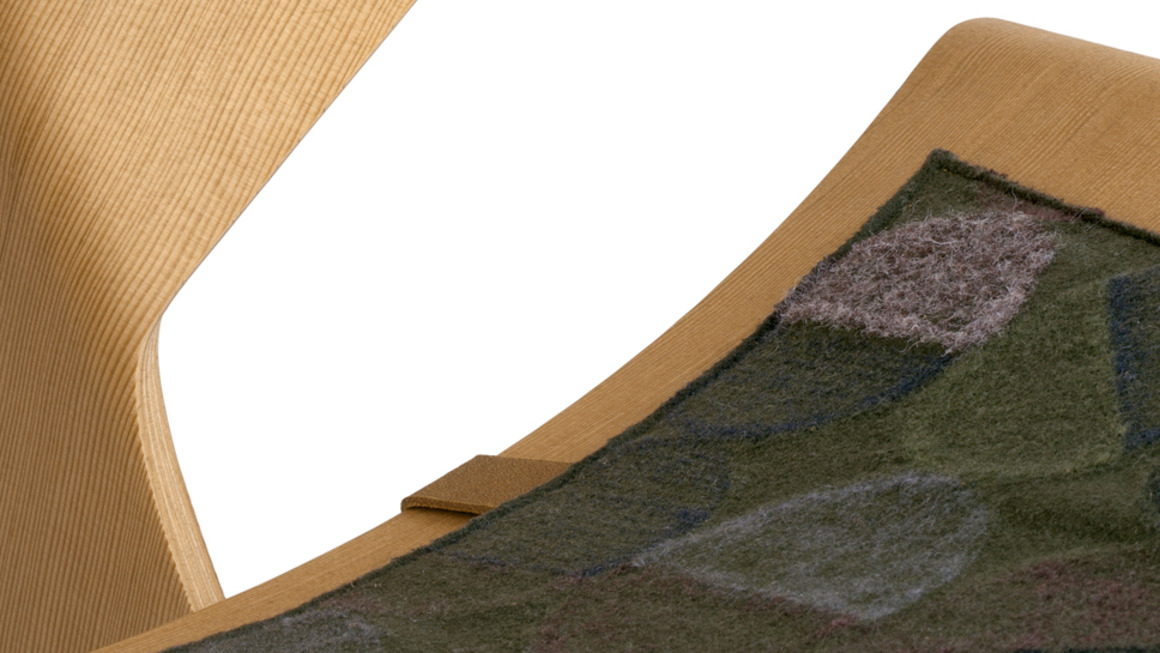 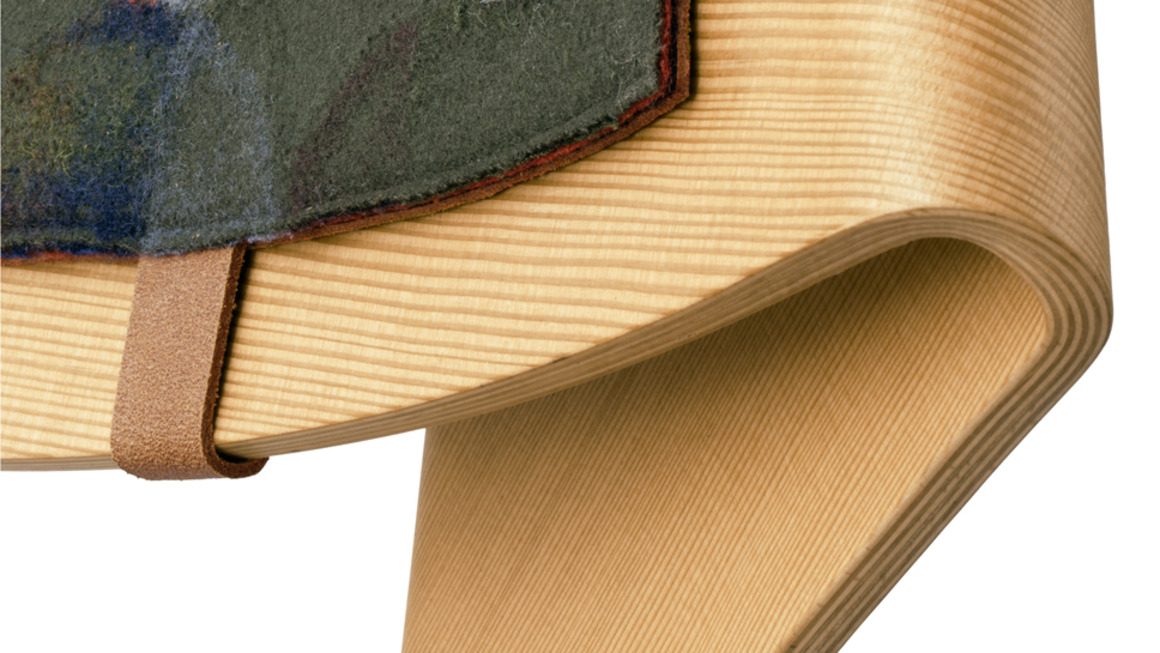 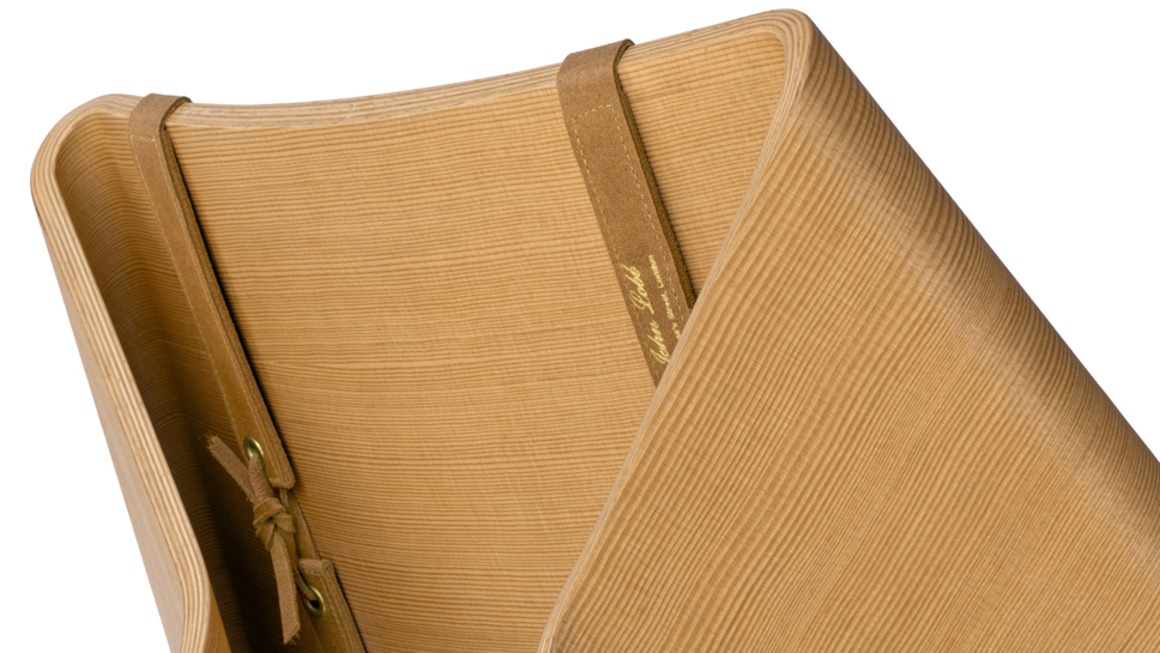 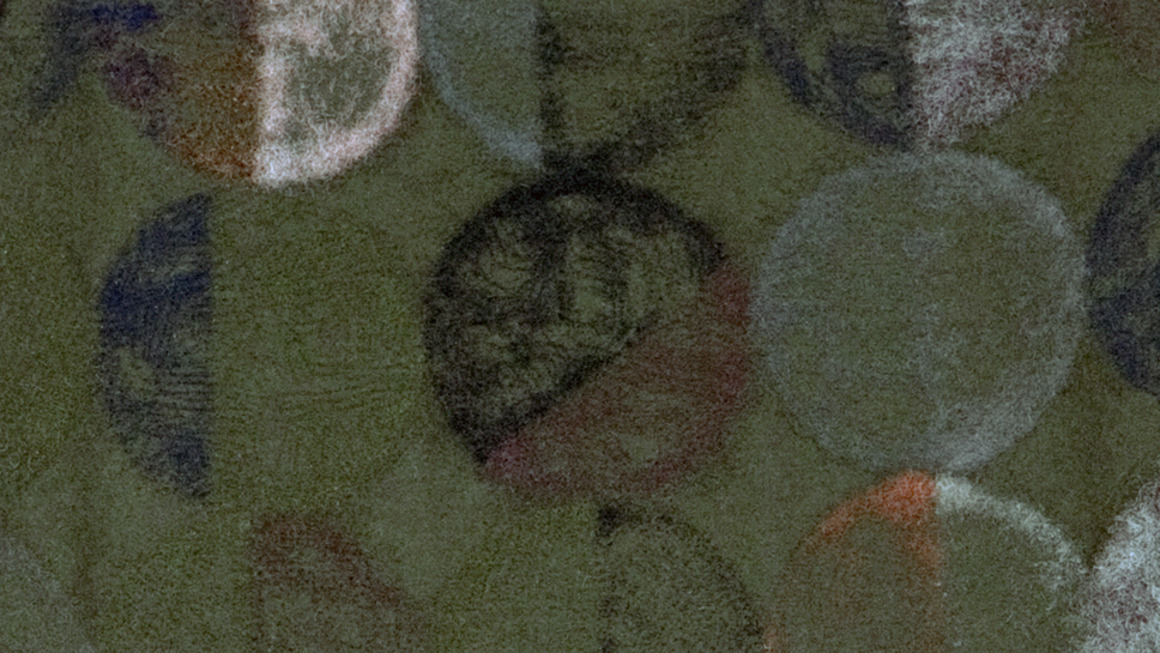 Grete Jalk’s laminated plywood chair of 1963 is one of my favorite designs from Scandinavia. A poem in chair form, it is as fluid and feminine as any design I have seen. The chair’s sinuous curves are reminiscent of origami, and its smooth surfaces sweep and fold to create a compelling design from every angle. Designed along with a companion set of nesting tables for the furniture manufacturer Poul Jeppesen, the narrow radii of the bent plywood pushed production technology to its limits. Although critically well received, the chair was never manufactured in large quantities. By the mid-1960s, plywood furniture had fallen out of favor as the slickness of plastic overtook the market, and only a few hundred examples of the chair were produced. However, since 2008 the chair has been in production again, thanks to advancing technologies of the past fifty years, making this unique design now accessible to a wider audience.

Grete Jalk was preeminent among Danish modernists and one of the few noted female designers of the past century. Mentored by Kaare Klint at the Royal Danish Academy of Fine Arts in Copenhagen, Jalk’s oeuvre embodies every ideal of modern Scandinavian design: utility, innovation, and comfort. In addition to her design work, Jalk was influential in her lifetime as an author, editor, and member of the Danish Design Council, contributing significantly to the dialogue of modern design. She was editor of the magazine Mobilia for many years and worked to publish the four-volume Dansk Møbelkunst gennem 40 aar, covering the years between 1927 and 1966, which is still the most comprehensive book on classic Danish design. All of this was achieved in a male-dominated industry and in an era that often was unkind to ambitious women.

Jalk’s laminated plywood chair represents the possibilities of design, a challenge of expectations for functional forms, and remains among the most memorable works of the 20th century. Humanistic and starkly modern. How Danish.

Richard Wright is the founder and president of Wright, a Chicago-based auction house specializing in modern design.

As part of SUITE New York’s third annual Pink Project, which benefits the Breast Cancer Research Foundation by inviting contemporary designers to customize modernist chairs for auction, Maharam re-imagined a GJ Chair by Grete Jalk. Counting one of the few remaining Laminated Chairs among its corporate collection of applied and decorative arts, Maharam chose to respect and accentuate the essential simplicity of this iconic sculptural form. Using Jalk’s original choice of material, Oregon pine, as a point of departure, the Maharam Design Studio selected materials of similar elemental character from which to fashion slim layered pads. Designed to follow the chair’s contours, these pads are constructed of multiple layers of felt from Lodenwalker, a 500-year-old artisanal Austrian felt maker, that had been transformed into one-off prototypical panels by Dutch designer Hella Jongerius using a signature needle-punch technique, that were then unobtrusively attached to the chair back and seat by means of fine gaucho leather and brass hardware provided by John Lobb of London, among the world’s esteemed producers of bespoke footwear. 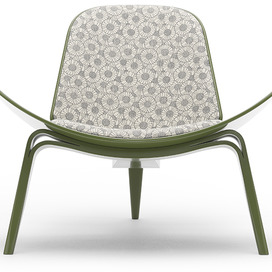 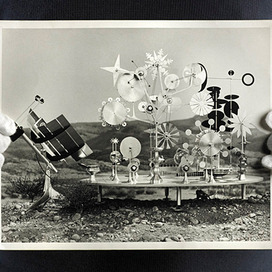