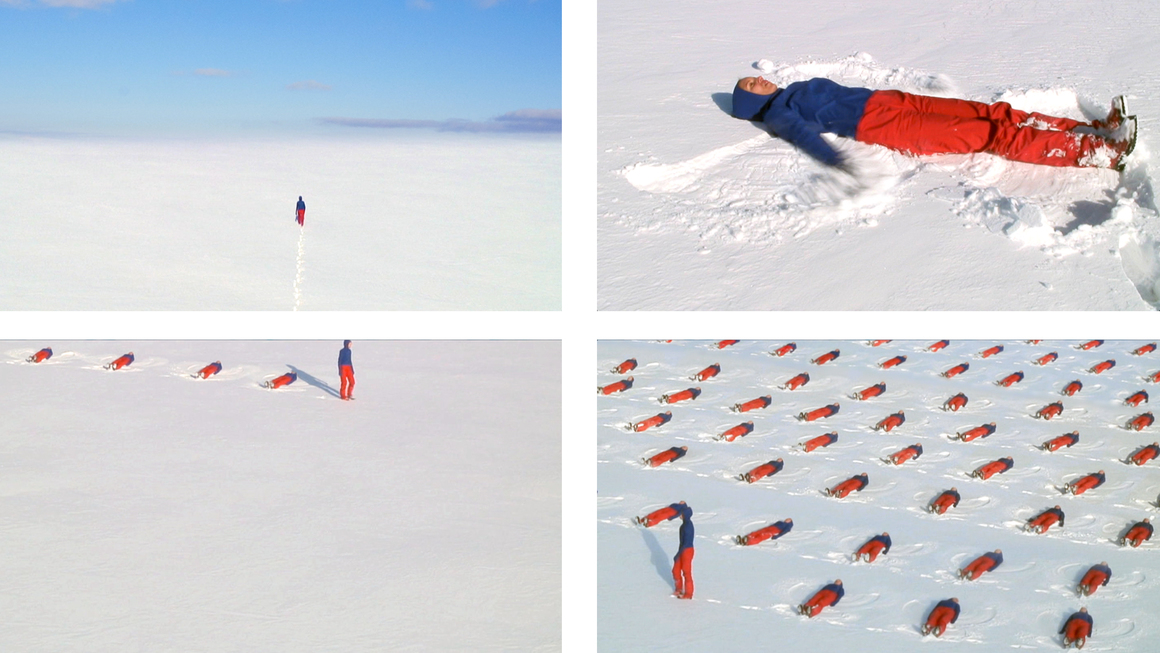 Pohjola is a Finnish word for the North. This North, however, is not defined in relation to a South. Pohjola is its own place, a mythological place—beyond here.

In the cosmology of Finnish folklore, the sky is supported by a pole that ends in the North Star, around which the sky whirls. The earth is flat and beyond it is the land of the birds, who migrate back and forth between their land and ours. Within this cosmology it is impossible to conceive of humans as anything other than here—because only birds venture beyond this region. Pohjola is, simply, a place for all who are human.

The relativity of defining direction, the contingencies of producing location, are revealed by the movements of both bodies and thought. Movements produce memories, marked by trails, traces, genealogies, and geologies. Memories produce new movements as they are carried and transmitted through our bodies.

Other cartographies are officially produced, with governmental apparatus and technical expertise and, sometimes, imperial aims of territorial expansion. But maps take many different forms and may serve many functions. They not only script colonial tracks to be followed in the future but memorialize routes.

People move across distances, long and short, in different directions, for different reasons, by force and by choice. In my life, the most notable movement has been northward: my mother’s immigration to the US from Panama. There is a beautiful black-and-white photograph of her with me as an infant in the snow, only her second winter. She gleams in the whiteness, her bronze skin glowing.

How did she navigate these cultural, political, and geographical latitudes? She certainly never forgot the route back home, as our many returns evidenced. But this question remains as I now navigate new northern shores, those of the North Atlantic and the Baltic Sea. How to map a route back home, back to the South? How are my migratory companions—artists, writers—doing so? Are we, in fact, already here and there at once, North and South together?

I, and my ancestors, have been crisscrossing global routes from South to North, East to West, and back again, for some time now. Are we birds, then? Migrating across climate zones, traversing territories named not so much by what is known but by other mythologies: the nation-state, race, and other fables. We carry with us knowledge of other lands and the memory of traumatic expulsions, which mark us, and form our visions and languages. We come from other worlds, with their own skies and cosmologies. These worlds travel with us, we feel it when they quake, and we embed them in our lands, waters, frozen seas—messages from the birds.

Dalida María Benfield is a multidisciplinary artist, writer, and curator based in Boston and Helsinki. 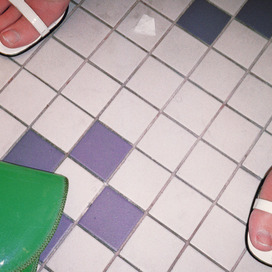