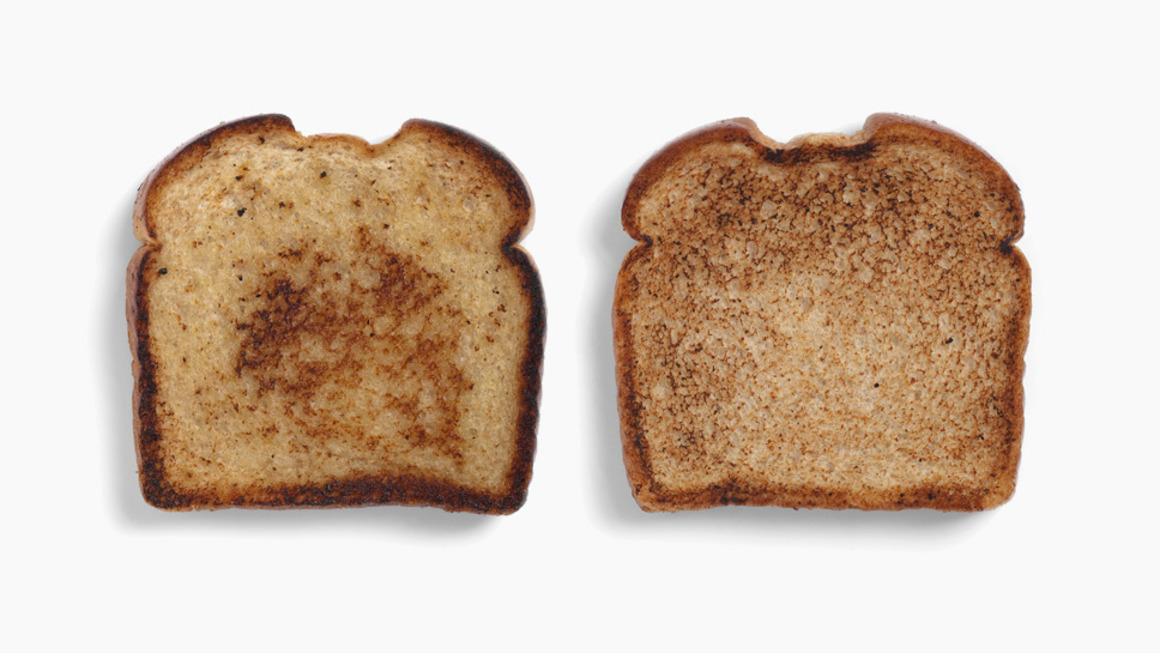 The countdown has started. I'm like a marathon runner in training with the race suddenly a reality, only days away. Six days from now, on Sunday, at approximately 8:30 p.m., I will rise from my banquet chair, glass in hand, to give "The Toast."

My late sister's daughter will marry that afternoon, and I have been honored by my sweetie niece's invitation to speak for "our side" of the family to give The Toast.

I want to address "everything" in a brief, lighthearted, clever, amusing, ad hoc-yet-sophisticated, bon vivant  "Uncle's Toast": how much I loved my sister; how much I miss her every single day; and how I have designated myself as her "representative on Earth" to convey (convincingly) to my niece an effusive, Auntie-Mame-life-is-a-banquet-and-most-poor-suckers-are-starving-to-death spiel (my sister was nothing less than a muse to me; she was champagne).

How am I going to do this?

The Toast: Draft Notes
- I ain't my sister. And I ain't my niece's mother, either. I'm "Uncle Murray."
- It's a WEDDING, stupid. Be in "the moment."
- My sister spoke for herself, and quite profoundly (and indelibly) influenced her daughter toward the Auntie Mame School of Cock-Eyed Optimism and cannot (and need not) be further "represented" in death by me or anyone else.
- I've done my own bit of speaking over the years through my own voice, and don't need to channel my sister's voice like a scene out of the film Ghost. In my own voice I've been heard, and even loved, for the effort. My sister inspired me, and—I know this to be true—I have in turn inspired my niece. I have influenced her (to the degree that she wishes to accept), which is all that I, or my sister, would want.

So I'm going to give The Toast as Uncle Murray, not as his sister Jean Moss (who unfortunately is unable to attend).

The Toast: First Draft
"My dear niece, Sarah, I am so overjoyed you have found love. On behalf of 'our side' (including your mother), we salute you. We have faith in you. Like you, we look forward eagerly to the rest of your life. We love you. Bon voyage."