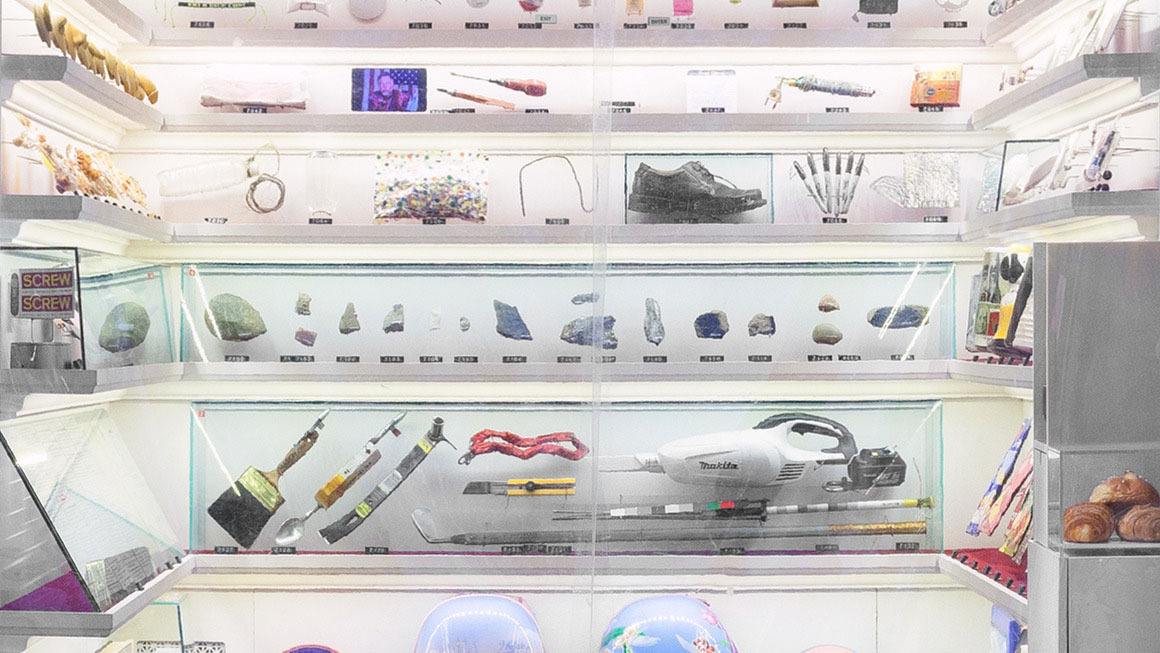 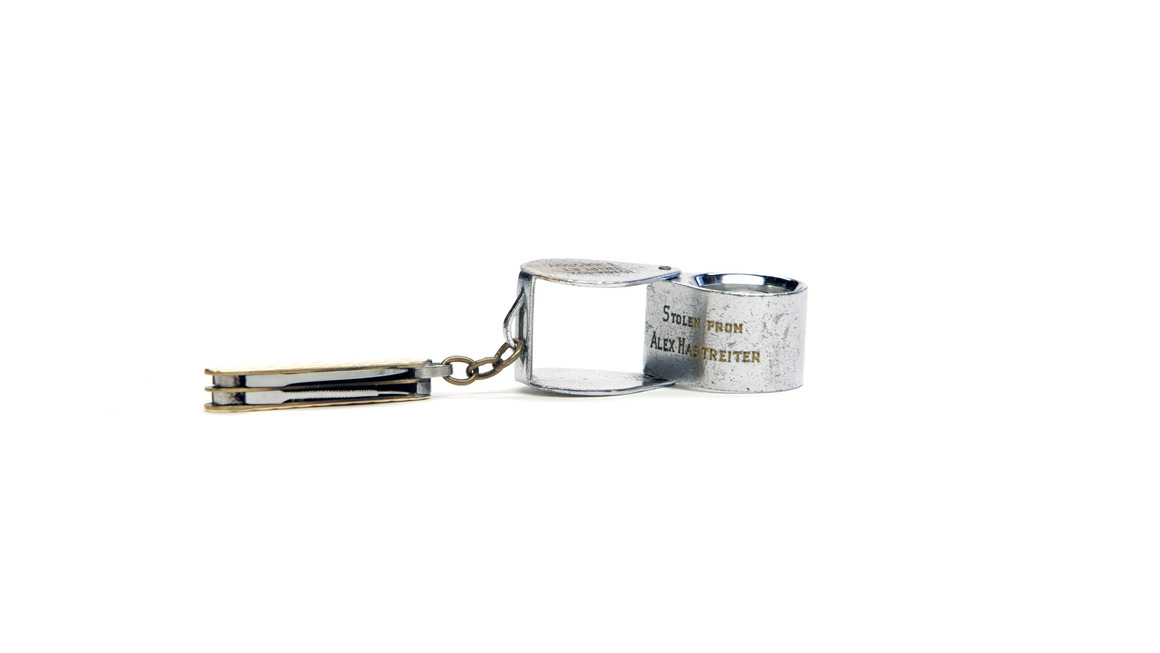 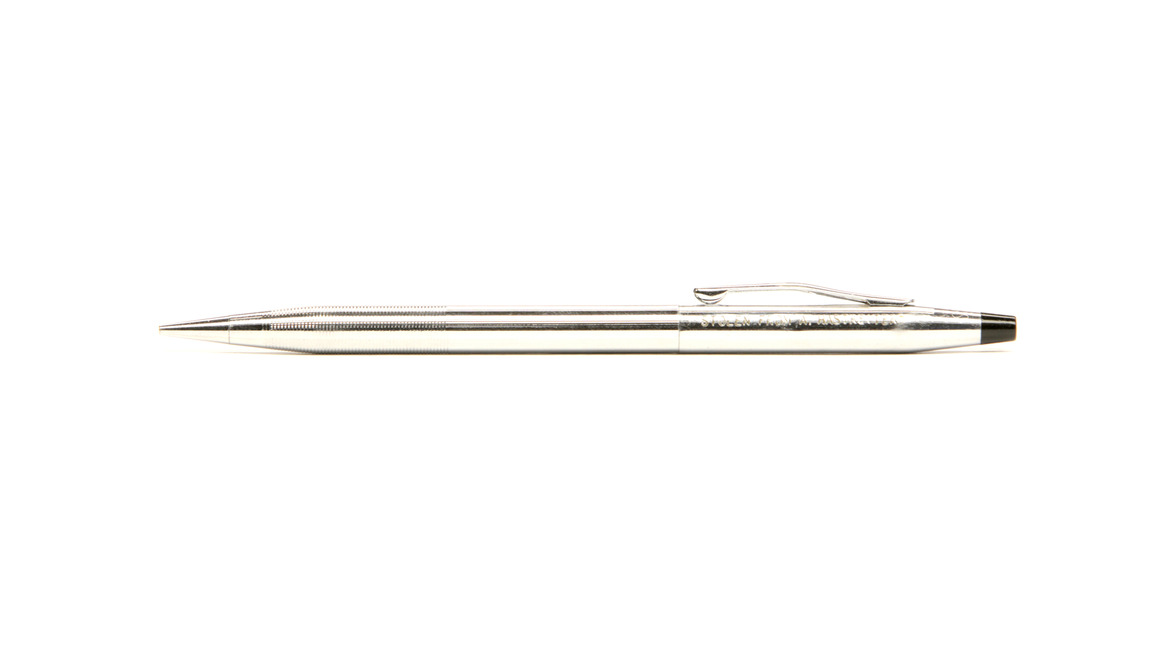 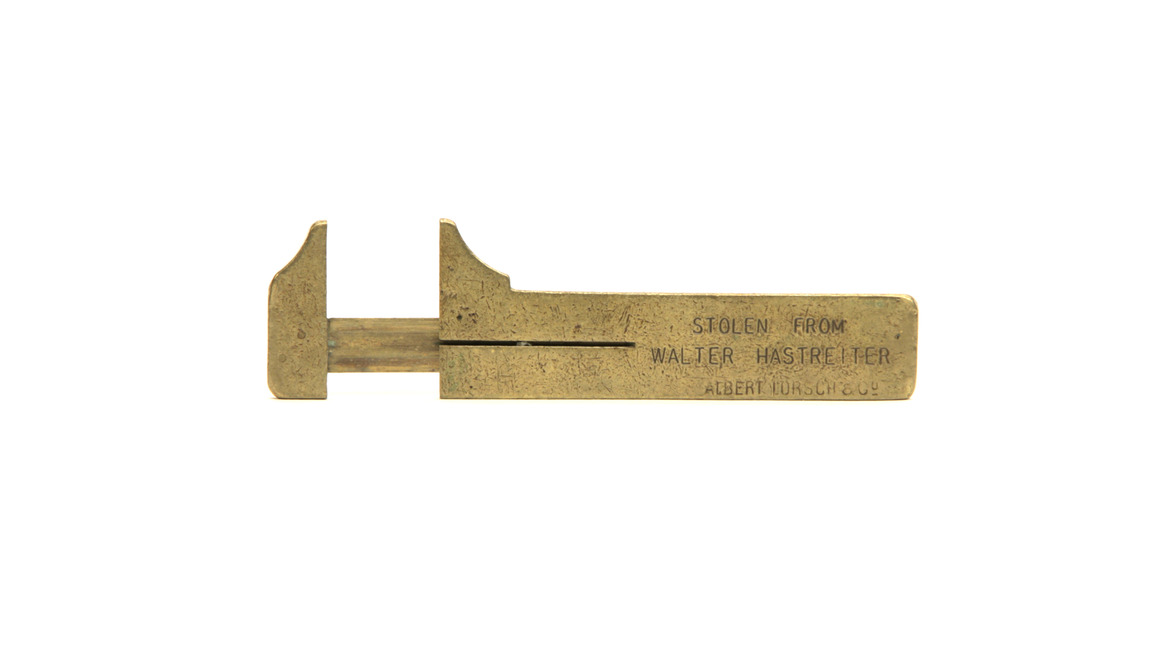 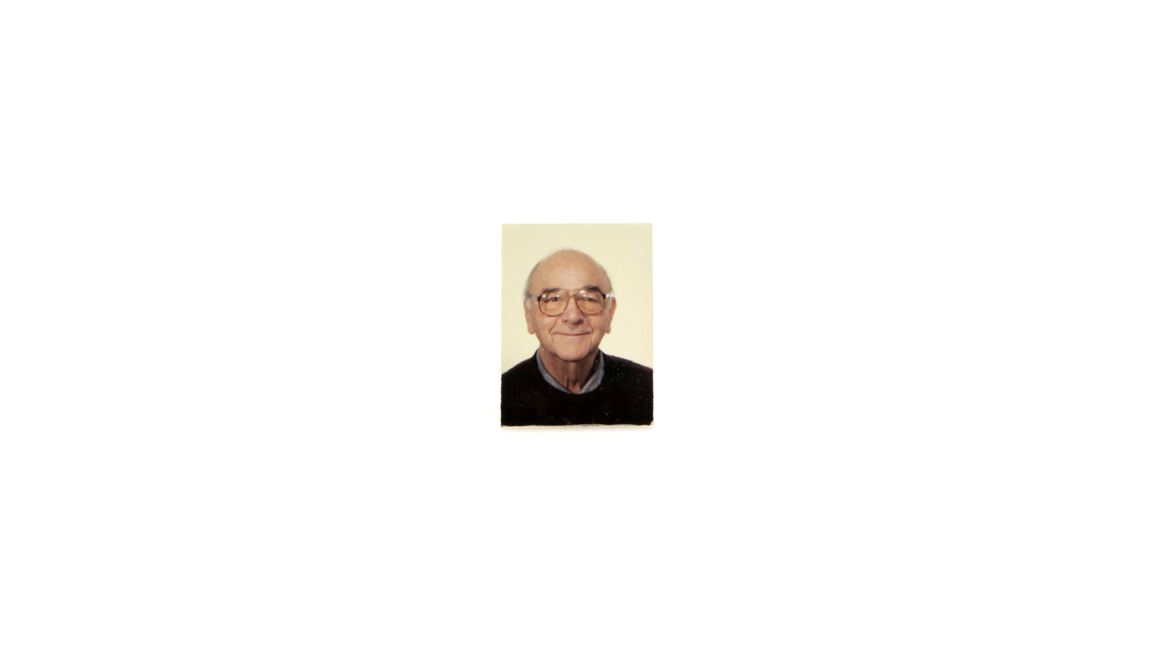 Meet my sweet, eccentric dad, Alex Walter Hastreiter, who passed away in 2010 at the age of eighty-seven.

Walter was a jeweler by trade and even after retirement could be seen pulling out his loupe on 47th Street to examine a diamond or pearl for flaws to help a friend. He was a nonjudgmental person, rarely noticing people's differences, interacting with all folks in the same manner whether they were intellectuals, janitors, celebrities, drag queens, or the man selling fruit on the corner. He was a good guy and a piece of work.

Walter loved to fish for bluefish on Martha’s Vineyard that he rarely ever caught, sneak Mallomars while driving home from work, wear bowties and ill-fitting blue jeans with suspenders and his orthopedic shoes, travel an hour to the Upper West Side by bus with his trusty leopard-print schlep-cart from his home in Greenwich Village to save ten cents on a quart of orange juice, and secretly slip a few twenties into his grandkids' pockets every time he saw them. Walter was a kind and generous man who told his wife he loved her more than once a day for almost sixty years and kept his family and friends in stitches with his long list of eccentricities.

He believed that placing a sixty-four-page magazine trimmed down to exactly 4¾ by 6 inches and wrapped in duct tape under his left “ass cheek” (as he liked to call it) would relieve his back pain, so he created dozens of these “devices,” which he would absentmindedly leave wherever he sat. (That is why he was constantly in the kitchen making new ones.) He was also obsessed with labeling everything he possessed with his name and habitually engraved the things that were most important to him with the slogan “STOLEN FROM ALEX HASTREITER.”

Kim Hastreiter is the co-founder and co-editor in chief of Paper magazine.

Mmuseumm is a modern archeology museum positioned in an elevator shaft in downtown Manhattan. Kim Hastreiter’s collection was part of Mmuseumm’s Season 2 exhibition. Season 3 opens May 15.