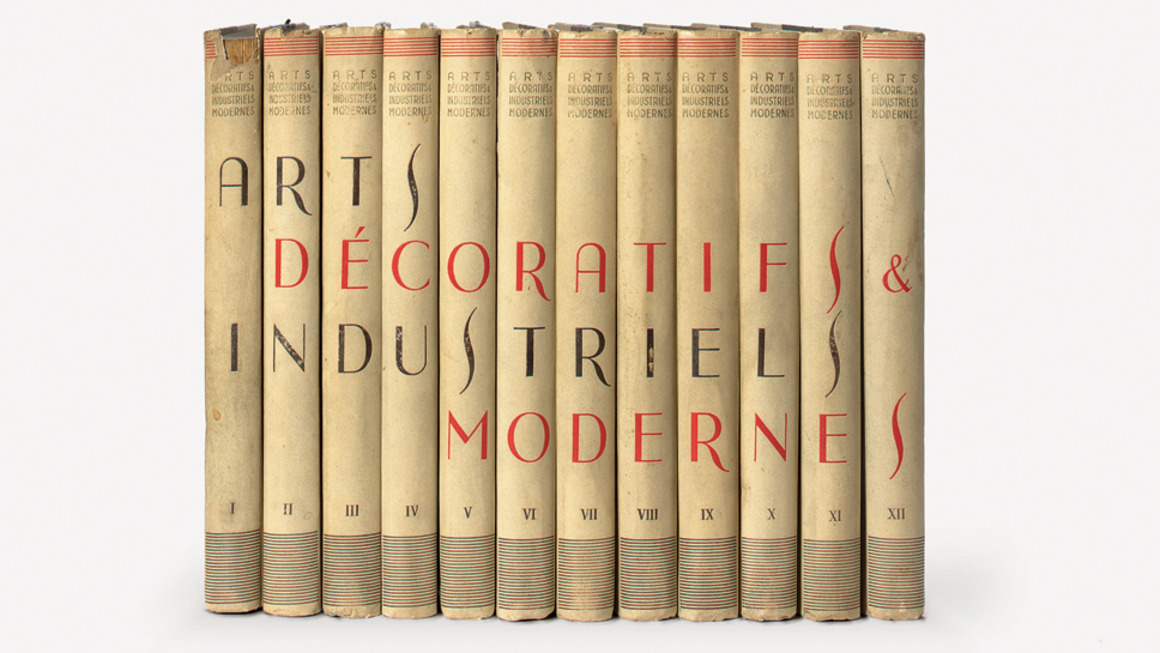 A mere decorator is not how most designers necessarily want to perceive themselves. Yet what’s the big deal? Is anything fundamentally wrong with being a decorator? Architect Adolf Loos (1870–1933) proclaimed ornament is sin in his essay "Ornament and Crime," an attack on late 19th-century art nouveau, but in truth decoration and ornamentation are no more sinful than purity is supremely virtuous.

Take for example the psychedelic style of the late 1960s that was smothered in flamboyant ornamentation (indeed much of it borrowed from Loos's dread art nouveau). It was nonetheless a revolutionary graphic language used as a code for a revolutionary generation, which is the same role art nouveau played seventy years earlier with its vituperative rejection of antiquated 19th-century academic verities.

Decoration is not inherently good or bad. While frequently applied to conceal faulty merchandise and flawed concepts, it nonetheless can improve a product when used with integrity. A decorator does not simply move elements around to achieve an intangible or intuitive goal, but rather optimizes materials at hand to tap into an aesthetic allure and instill a certain kind of pleasure.

Often playing an integral role in the total design scheme, decoration is not merely wallpaper. Good decoration is that which frames a product or message. One should never underestimate the power of decoration to stimulate. It takes as much sophistication to be a decorator as it does a conceptualizer. The worst decorative excesses are not the obsessively baroque borders and patterns that are born of an eclectic vision but the ignorant application of dysfunctional anachronistic doodads. A splendidly ornamented package may cost a little more to produce but have quantifiable impact on the consumers with discerning tastes who buy them (and sometimes keep the boxes after the product is used up).

No decoration is truly sinful, though sometimes it is trivial. Yet to practice the decorative arts does not a priori relegate one to inferior status, branded with a scarlet and floriated letter D. Some designers are great because they are exemplary decorators.

Steven Heller is a New-York based writer and co-chair and co-founder of the MFA Designer as Author program at the School of Visual Arts.