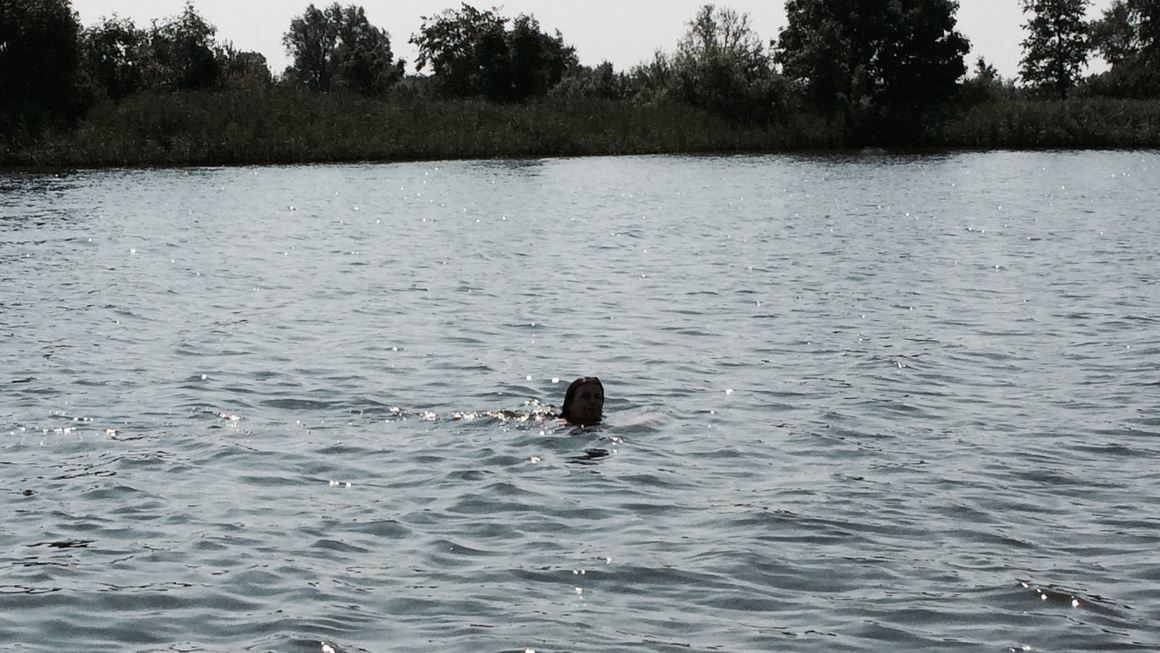 Early in the evening, the best time of the day, I shake off life’s cares by going for a wild swim. Wild swimming, as in a lake, is nothing like swimming in a pool. Apart from any other occasional wild swimmer, I am alone in the water. I am aware of any fellow swimmers, but time and again I feel as though the water belongs to me and nobody else.

At this time of day the last rays of evening sunlight have a silvery splendor as they fall on the crowns of trees, and sometimes on the water too. There is hardly a breath of wind, and even the air above the water is motionless. All I hear are my own movements as my arms hit the water, churning up waves on its surface, and then the reverberations as the waves fade away in the distance.

There’s something ominous about the unknown depths beneath me, but they make me feel part of something bigger, connected to the animals and plants I imagine are down there. As the concerns of daily life disappear from my thoughts, I become one with the elements. Filling every pore is a sense of gratitude for my existence.

My favorite stroke is the breaststroke, which is not a very sporty stroke. It is more of a smoothly gliding movement through the water. Every sweep of the arms sets off a concert of softly splashing musical notes. I alternate the breaststroke with the backstroke, in which my arms rotate steadily as the clouds overhead point me in the right direction. My ears sink below the surface, eliminating every sound, and all I feel is the world gliding by beneath me.

Swimming has always been part of my life. Much of my youth was spent living close to a tributary that feeds into the Rhine River. At first my mother didn’t allow my brothers or me to swim in the river for fear of the rats in the water, although later we owned a small boat that we mostly used for swimming parties.

When I was young we never went on vacation. Instead, my summers consisted of a season ticket to the village swimming pool, to which I cycled every morning with twenty-five cents in my pocket. As my girlfriends were on vacation, I often spent whole summers there with little company, apart from one of my brothers. Boredom was never a danger at the pool, for there were always new tricks to learn on one of the diving boards. Or I would create the biggest possible splash to catch the eye of the only nice boy from the village. A mixture of exhilarating freedom and total languidness fill my memories.

When I was about thirty I swam for a while with a monofin, a big fin attached to both feet that makes you look like a mermaid and lets you to propel yourself forward rapidly. The speed and nature of the movements gave me an animalistic sensation, as if I were a dolphin. Wearing a snorkel as well as a monofin meant I could stay underwater for longer. The feeling was meditative—far from the world, gravity suspended, no sound at all, no images.

Now, though, I only swim under my own power, unassisted by tools. For the first few yards I keep my head dry, until the cold shivers stop running down my arms and legs. As soon as the water feels pleasant, I take the plunge, dip my head beneath the surface, and really start to swim.

Every single time, I have to force myself to jump into the cold water. The discipline required is comparable to that needed when starting out on a creative process: Mild anxiety beforehand, the dread of hardships ahead, the will to persevere and get the job done. Yet also the reward of tingling arms and legs, clear sensations, and a mind cleansed. 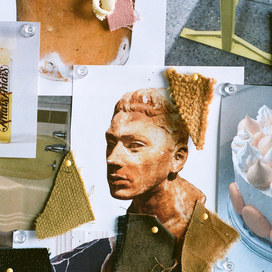 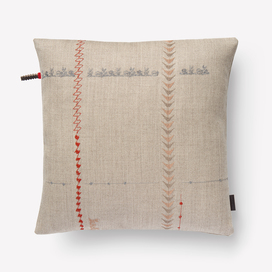 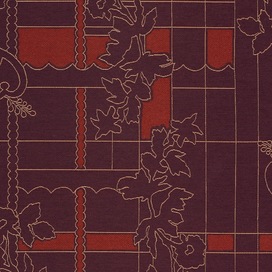 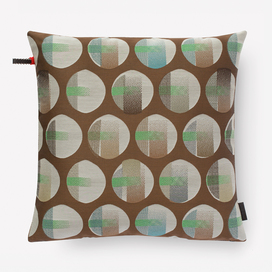