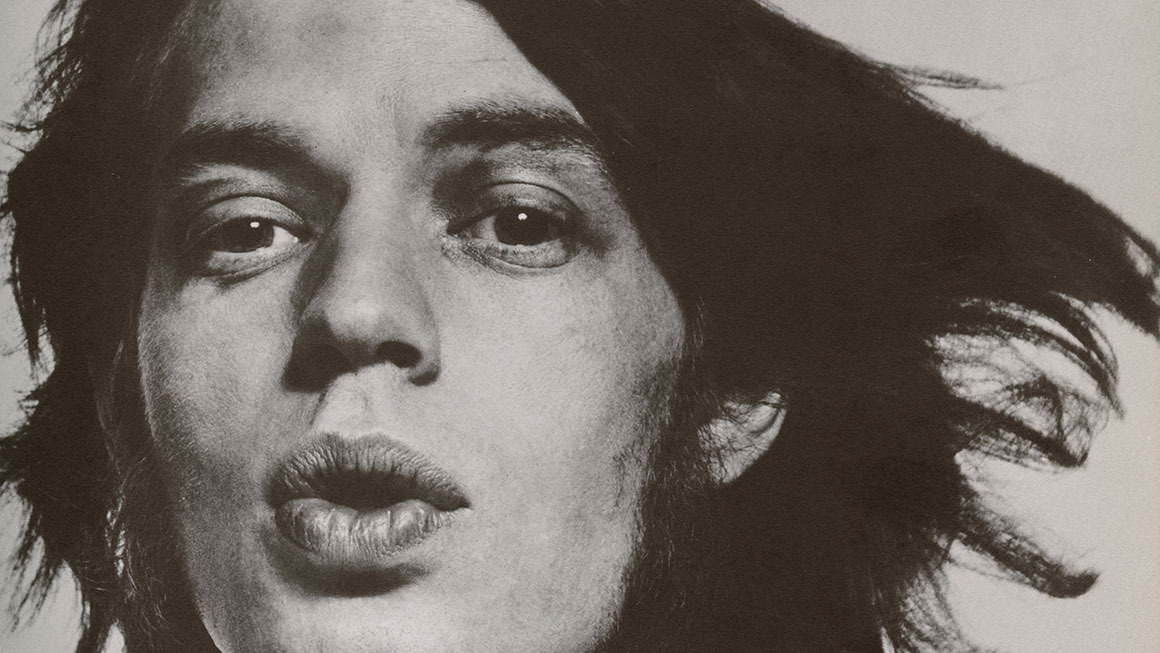 Goodbye Baby & Amen: A Saraband for the Sixties

The first book produced by the magazine publisher Condé Nast, Goodbye Baby & Amen: A Saraband for the Sixties, is a monumental publication. A sturdy hardback, twelve by fifteen inches, wrapped in a black paper jacket decorated with an image of a dolled-up stone angel—the work of Swinging London’s house illustrator Alan Aldridge—its ambition was to put a full stop to that city’s ’60s.

The book’s author, the journalist Peter Evans, was alert to the problem of pinning down a period that was dominated by “butterflies” and, in 1969, still in its death throes. His tone is self-mocking, yet portentous. Describing his subject as “the original cast of characters, the stars and near-stars, the bit players, the punters, the winners and the terrible losers,” he imagined a future in which they are “ageing swingers” wearing that “epithet like leg-irons” and watching “their hour slip away.” A quote from Michael Caine suggests the actor felt similarly about the profundity of having been quite so superficial. “From the very start of the Sixties,” said Caine, “I could see myself at seventy-five on television telling people about that time. It was the time of my time, I will never have so much fun again, ever.”

The David Bailey portraits reproduced in the book are of the same mood. They are fleeting images, often partly out of focus, with their subjects blurred or doubled or washed out by light or drowned in shade, yet they are printed in the deepest and darkest of black inks. While Bailey’s sitters appear to be caught in flight, their features are all but engraved on the page. Forty-four years on, the book still seems to have that deliciously poisonous ink smell. That copious use of ink turned out to be more than a matter of style. Condé Nast went on to make a fortune from its books, but not from Goodbye Baby & Amen. It was the ink that did it: too much and too black. The book cost so much to print that each copy was sold at a loss. Like Peter Saville’s cover for New Order’s 12-inch single Blue Monday, another design that cost more to produce than its cover price, Goodbye Baby & Amen was a critical triumph and an economic disaster.

In charge of the book’s editing and production was Alex Kroll (1916–2008), a Russian Jewish émigré who had moved to Berlin in the late 1920s and escaped Nazi Germany for London a decade later. Kroll had been allowed to come to Britain to take up a place at the Reimann School, a Berlin art school that had relocated to London and at which his older sister Natasha had a teaching post. In 1942 Kroll began working for Condé Nast, first as an art editor at Vogue and later as art director and finally deputy editor of House & Garden. Kroll’s particular talent was editing images—during the war he was entrusted with the dispatches of Lee Miller—and it was that ability that prompted him to suggest that Condé Nast mine its picture archive to make books.

Kroll lived on Fulham Road, very close to the heat and light of the 1960s King’s Road, but he was not a party animal. Married with two sons, he escaped as often as he could to a house on the Oxfordshire-Berkshire border. That said, his grandson William Kroll describes him not as a “designer designer,” but as a man whose work was all about sociability and working with a network of talented peers. That quality is evident in the editing of Goodbye Baby & Amen. The book is expansive and generous. Rollicking along, it frequently shifts in style and tone, but is all the better for that. It is like a very good party, and apparently the launch was just such. A breakfast at the Club dell’Aretusa on the King’s Road (the location of John Lennon’s first public appearance with Yoko Ono a year earlier), it was, according to Kroll’s son Simon, who was then seventeen, as if the book had come to life. Christine Keeler jostled Jean Shrimpton and the few who couldn’t make it sent sincere regrets (handwritten notes that Simon still keeps). It seems everyone wanted to celebrate the demise of the decade.

Kroll retired from Condé Nast in 1990, but not before putting every part of the company’s archives to use. He made posters out of 1920s fashion illustration and pop cultural histories and beauty manuals with images just published. His financial record was restored, but, be that as it may, Kroll never needed to apologize for Goodbye Baby & Amen. It still stands as the best possible memorial to a gloriously self-regarding generation. 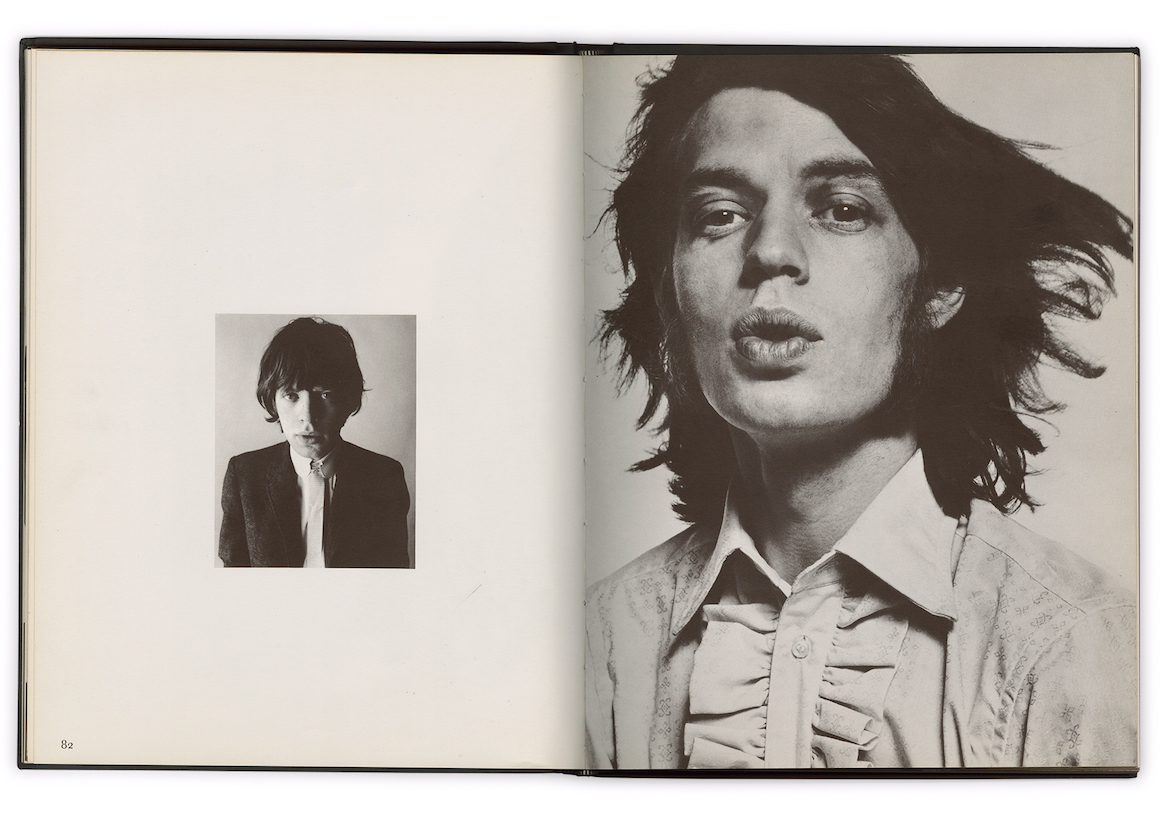 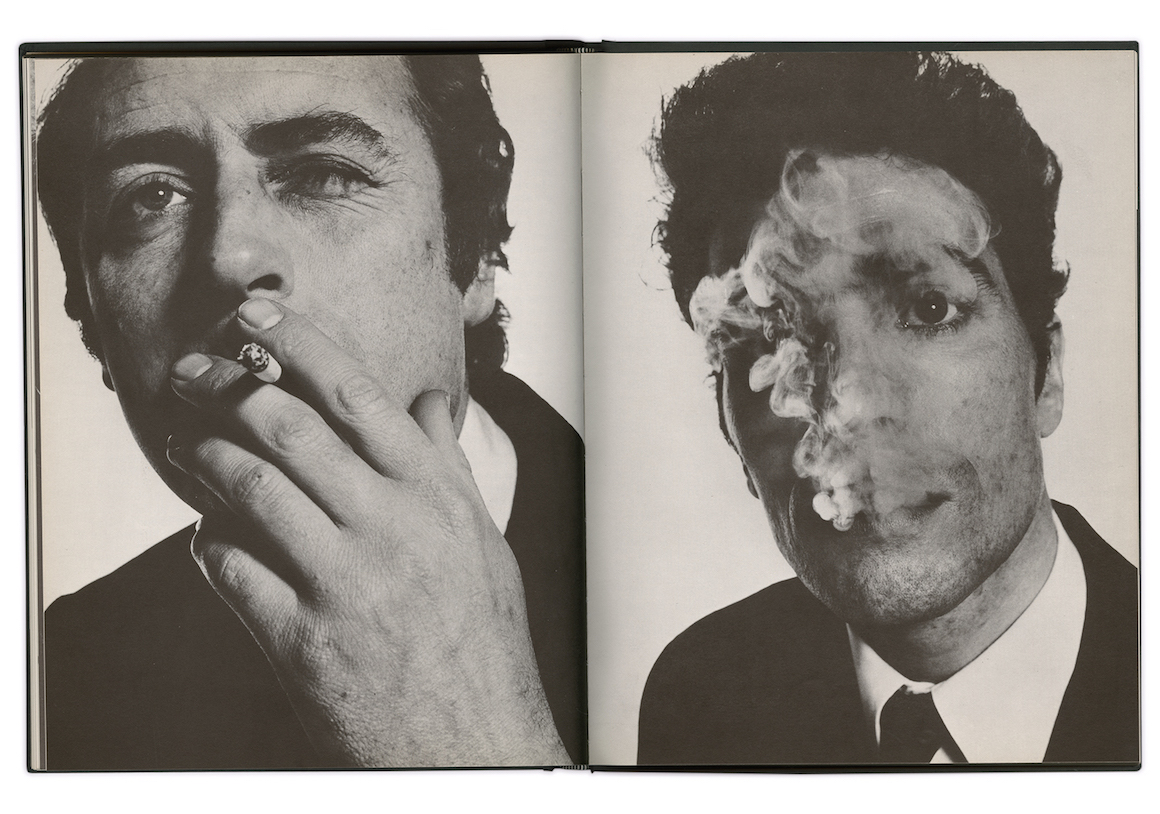 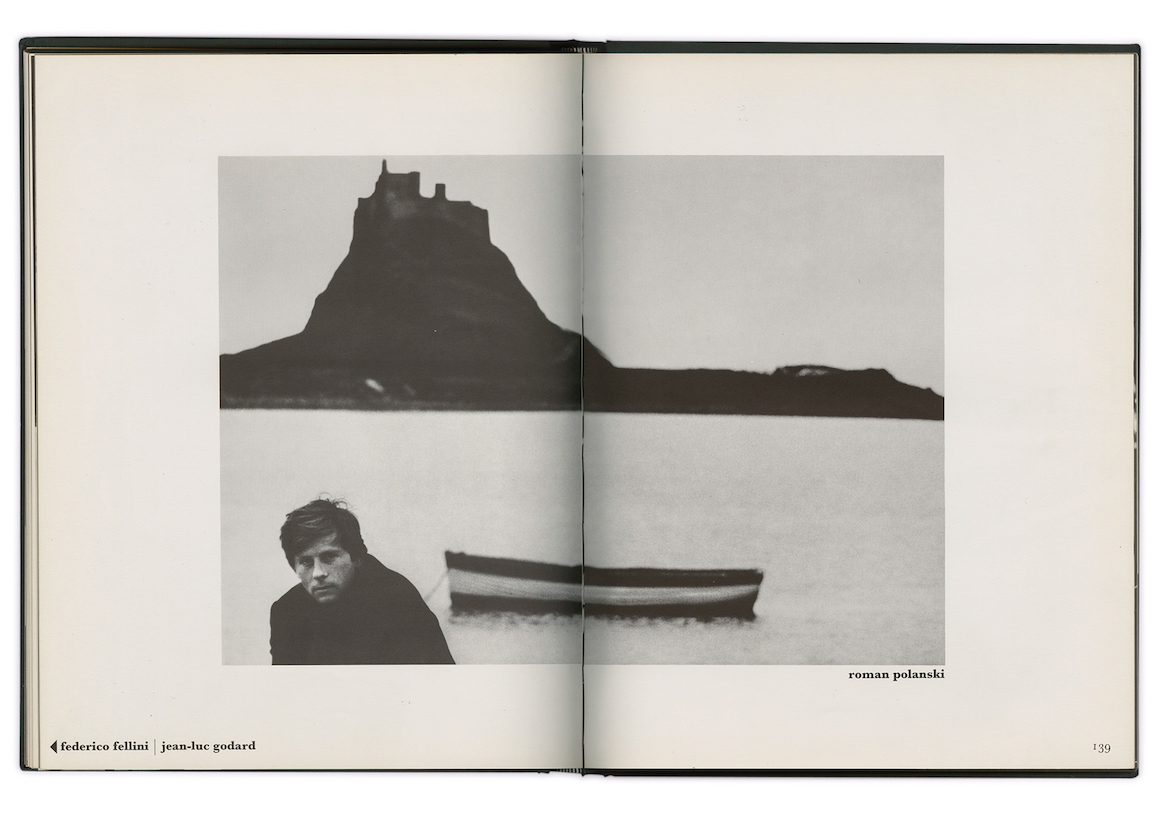 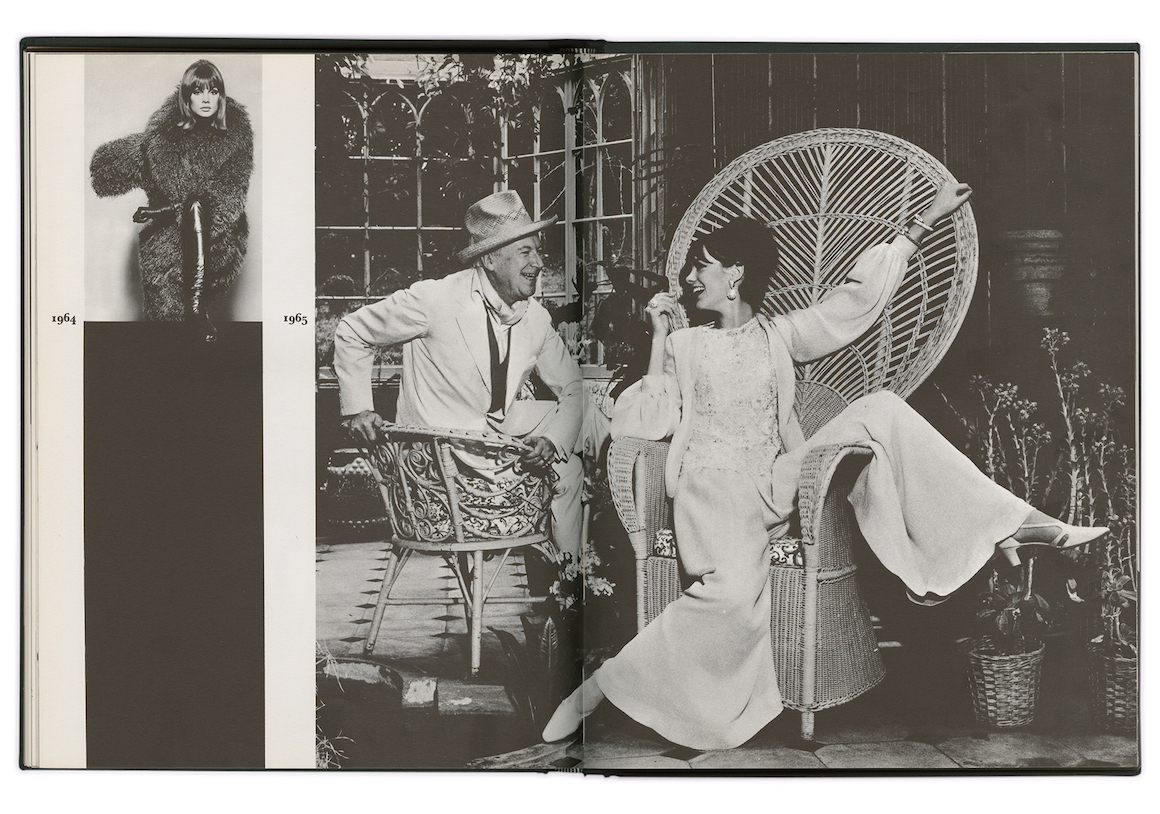 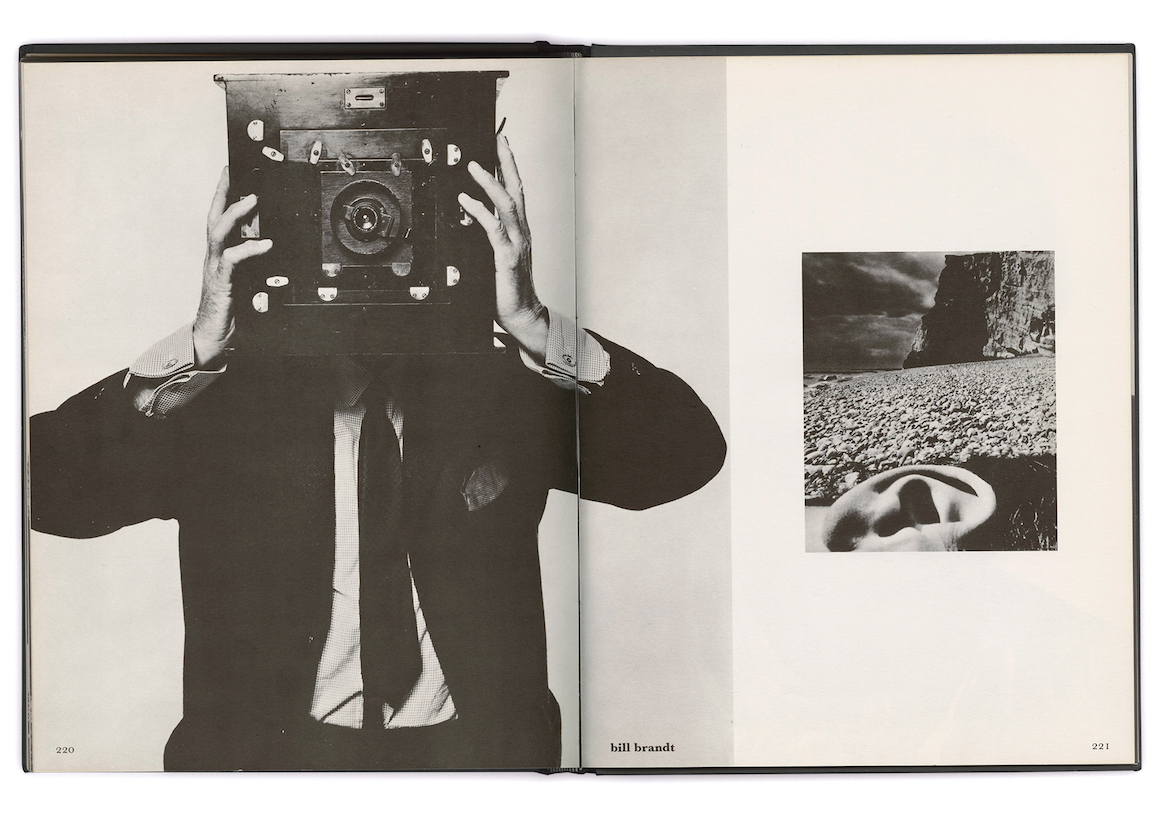 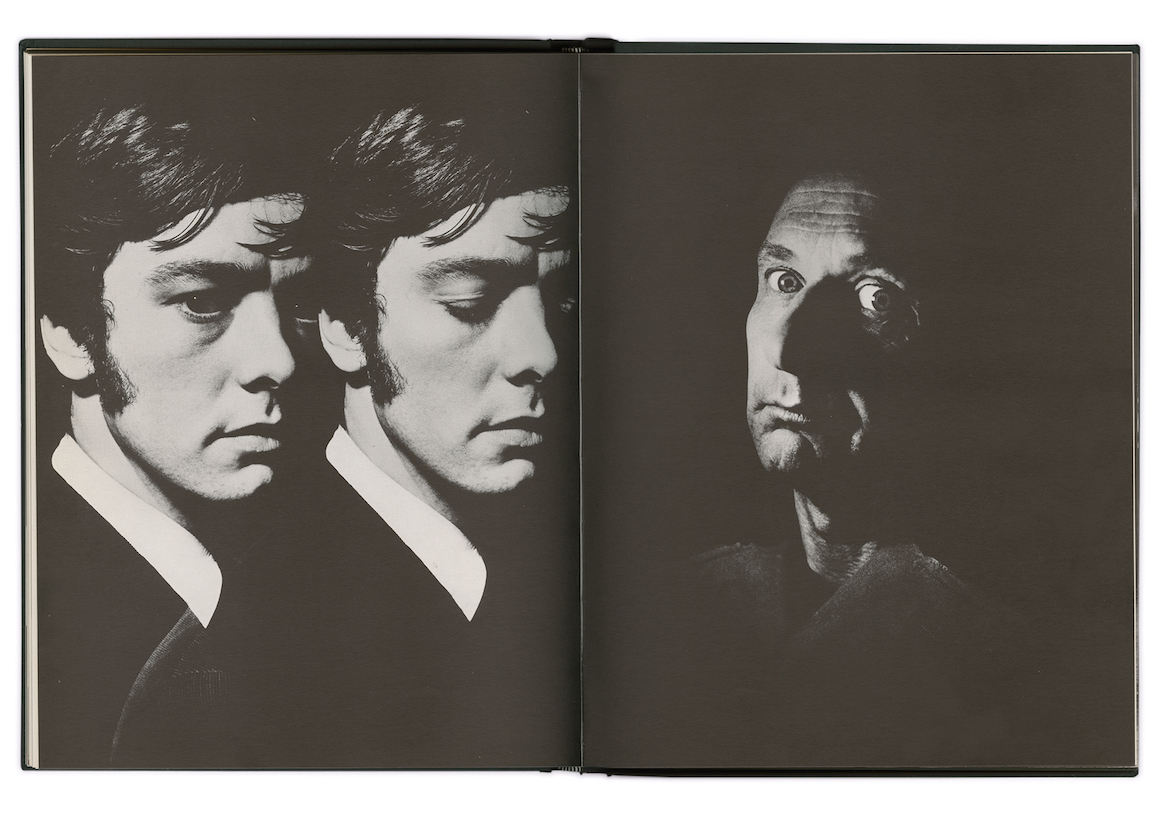 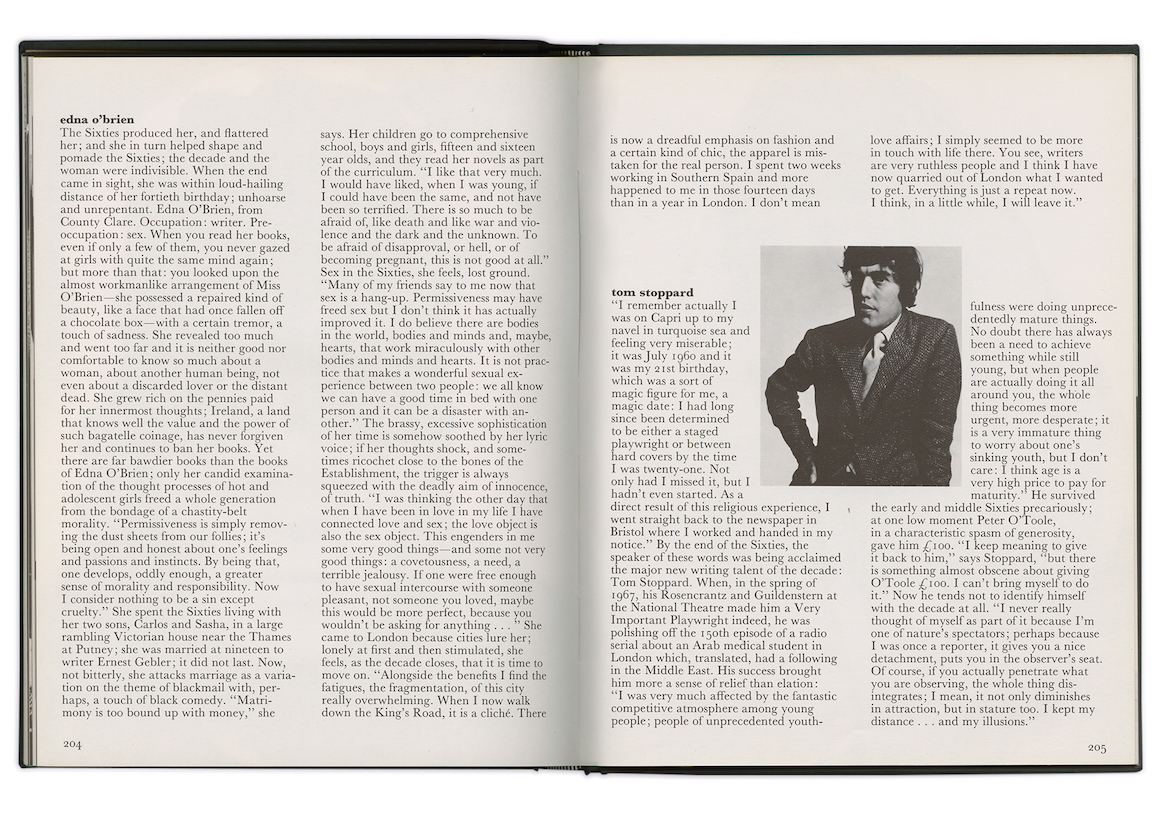 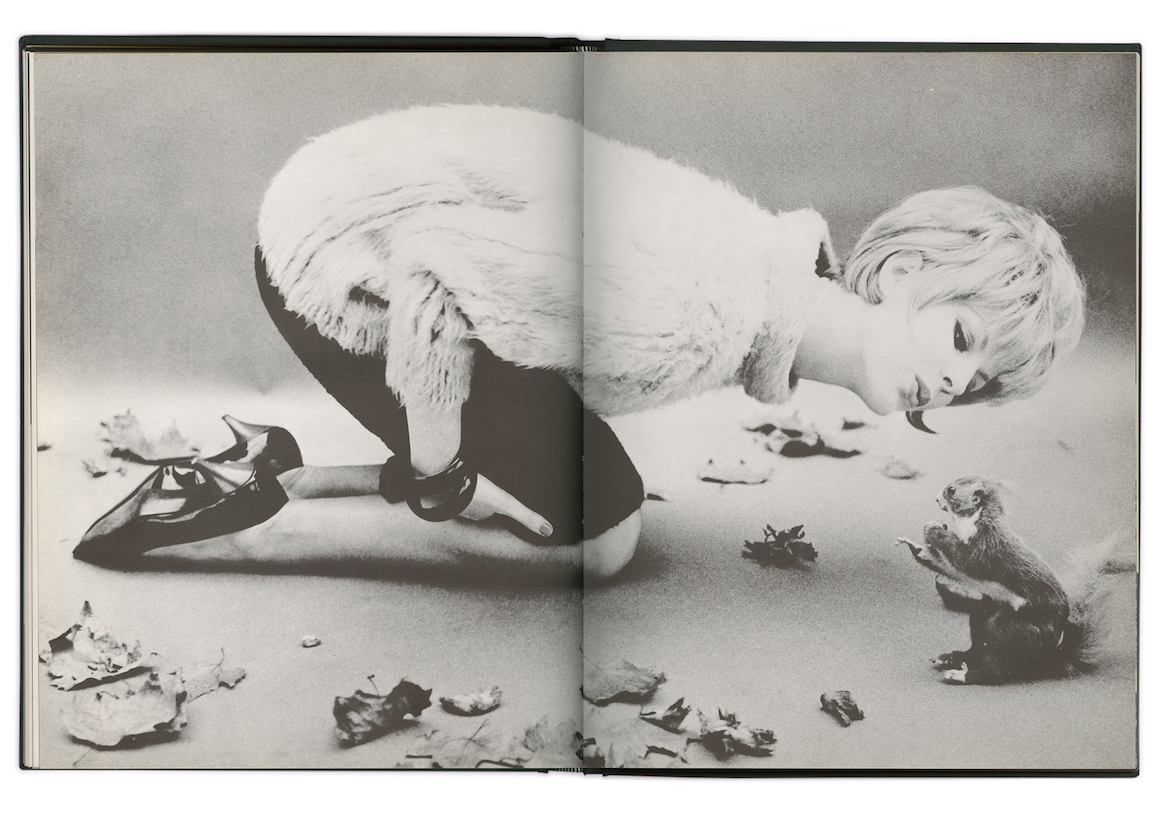 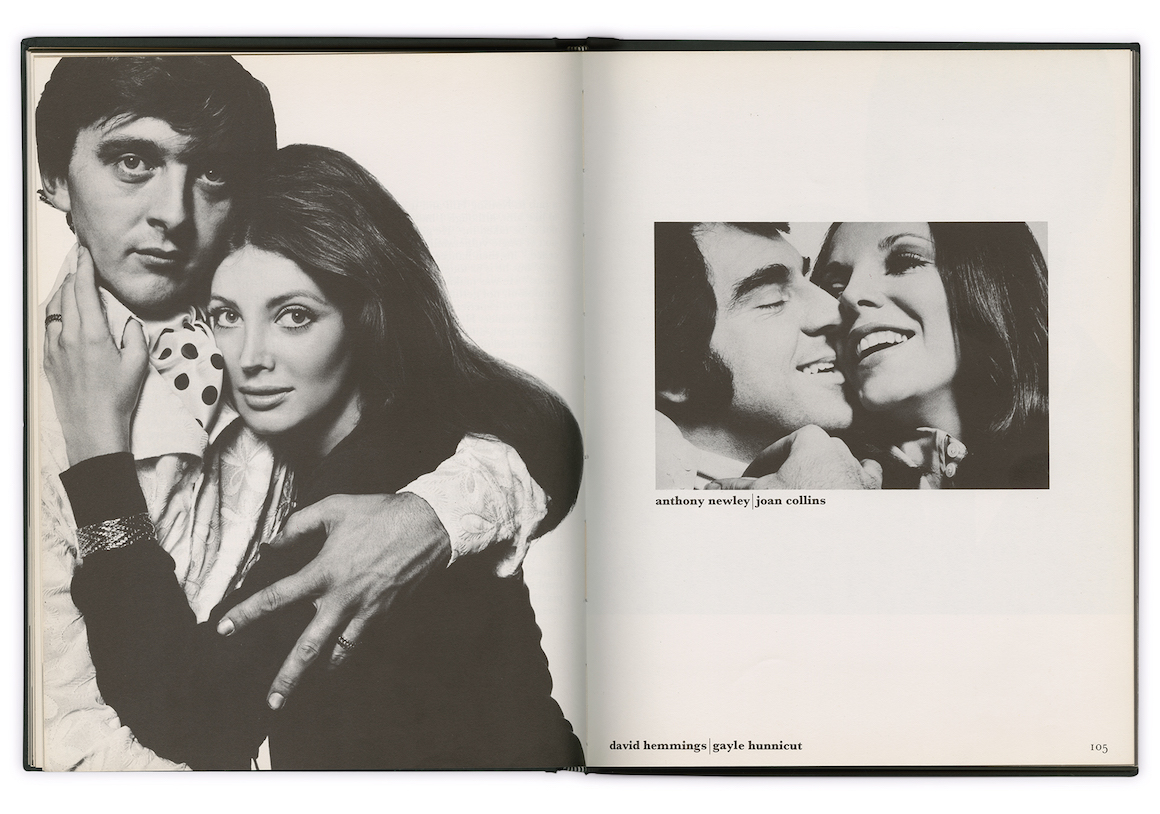 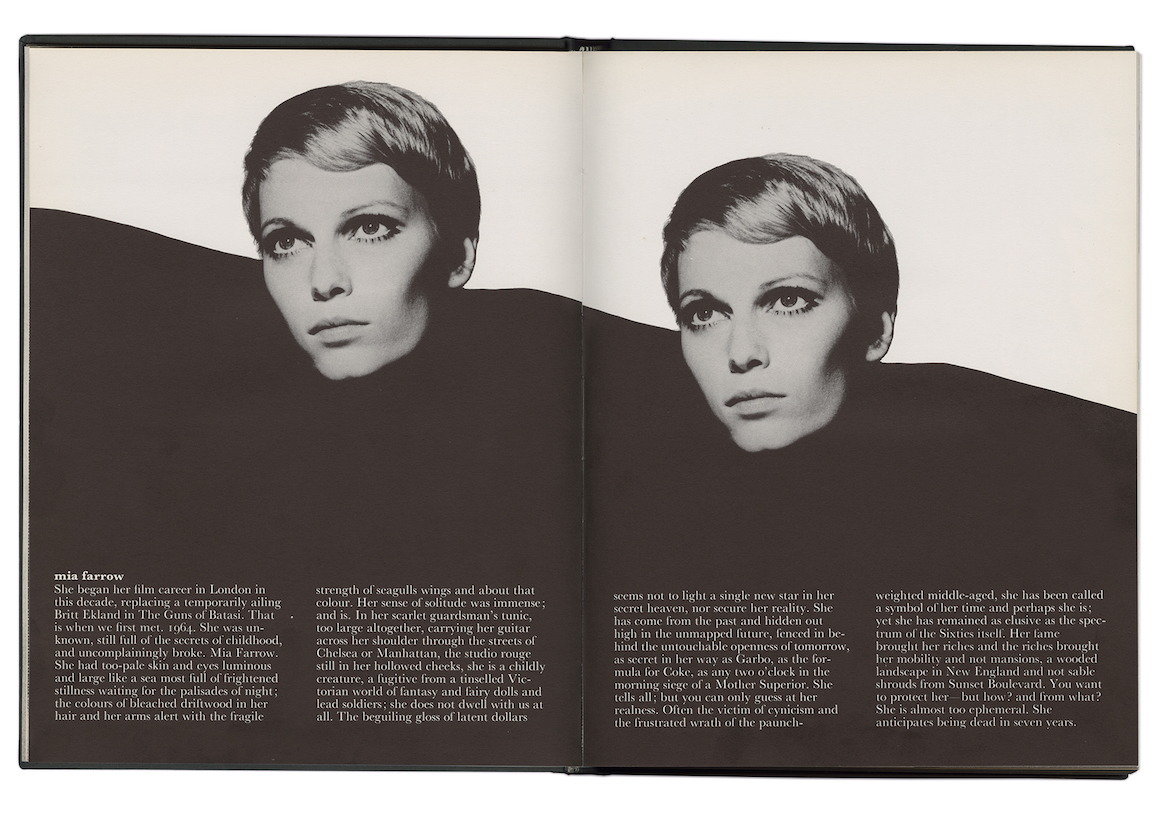 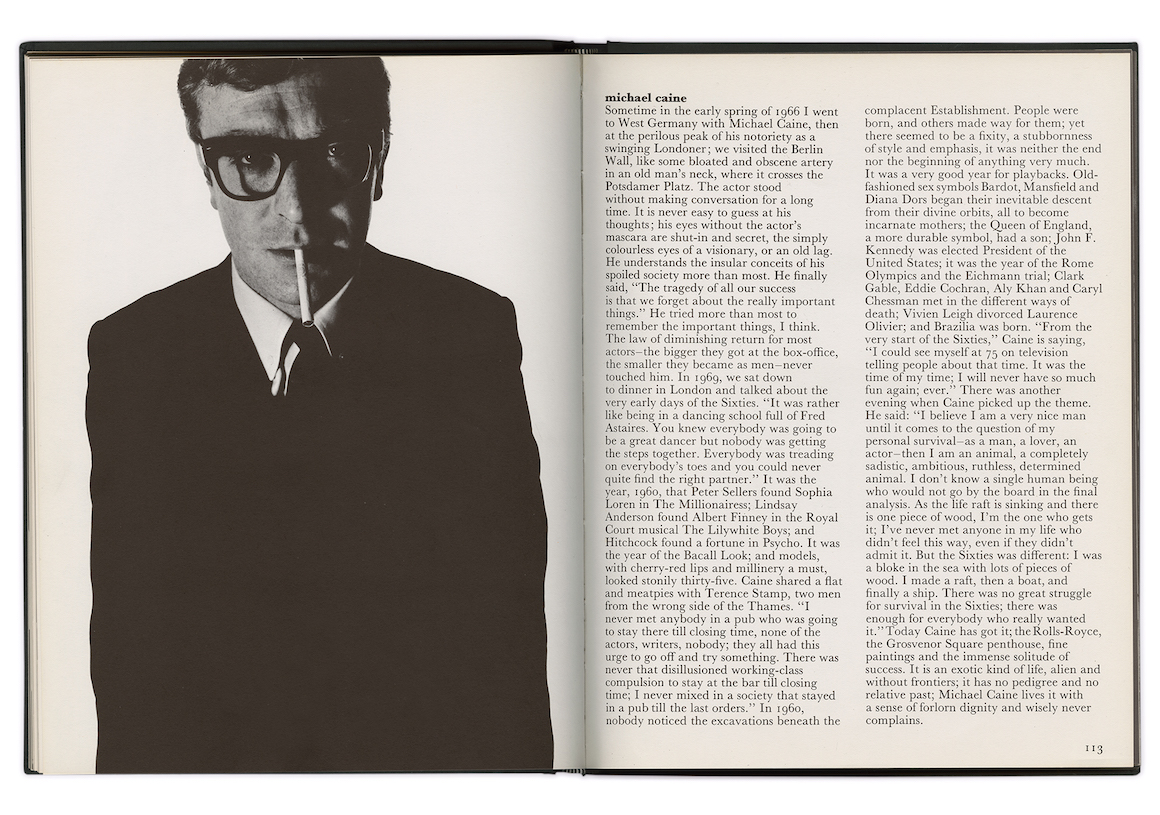 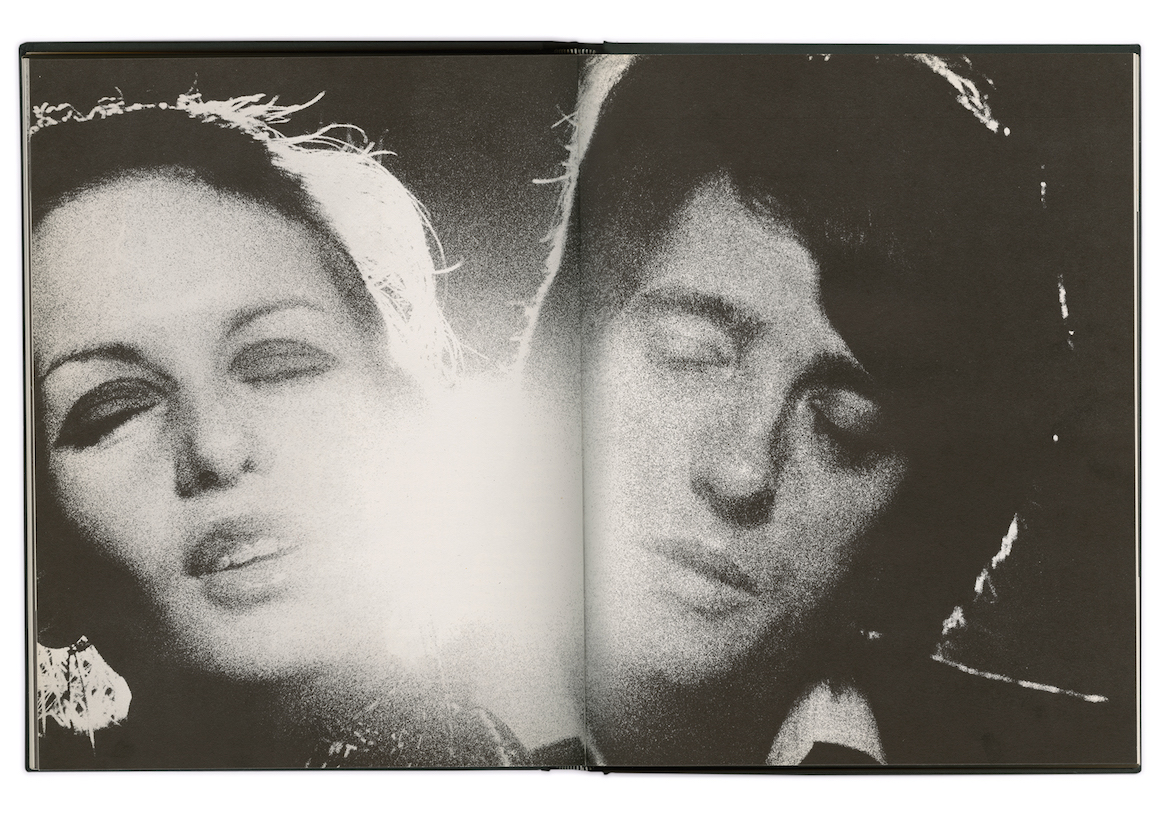 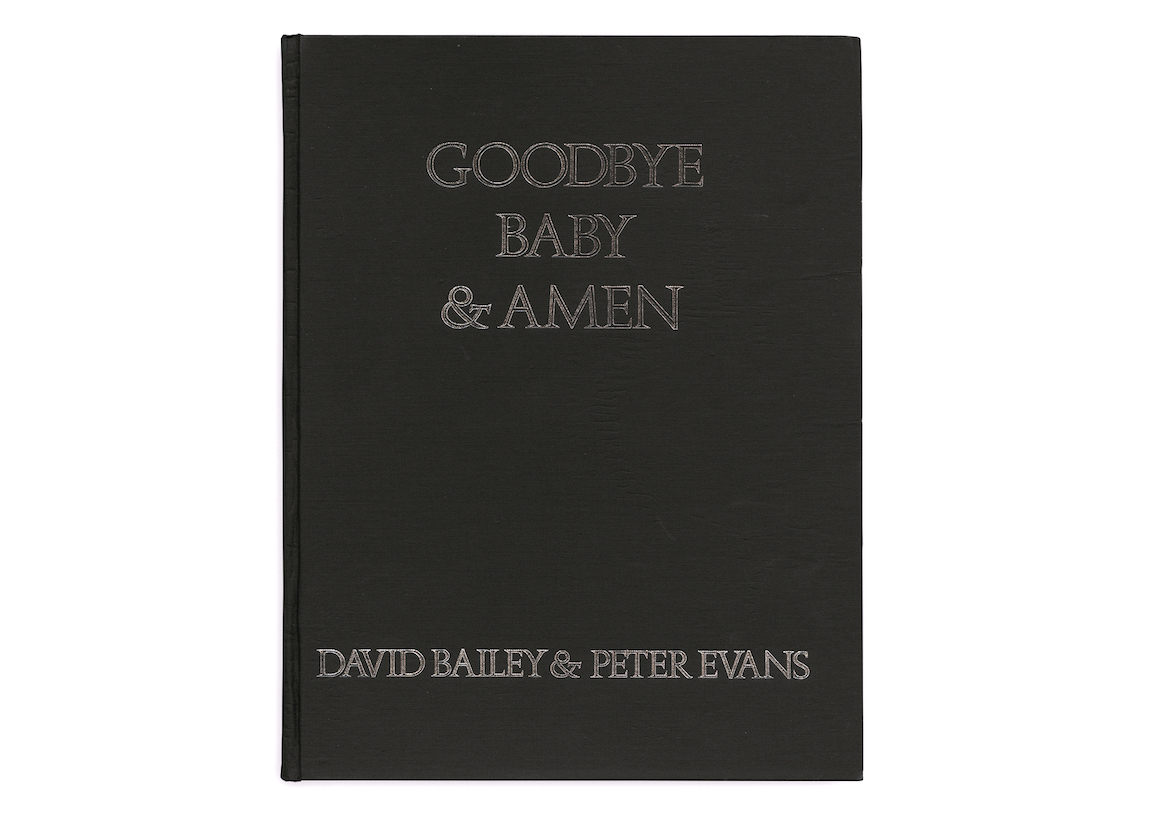 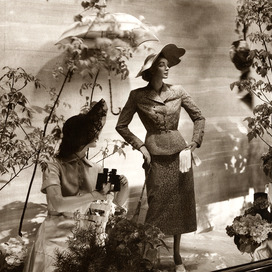