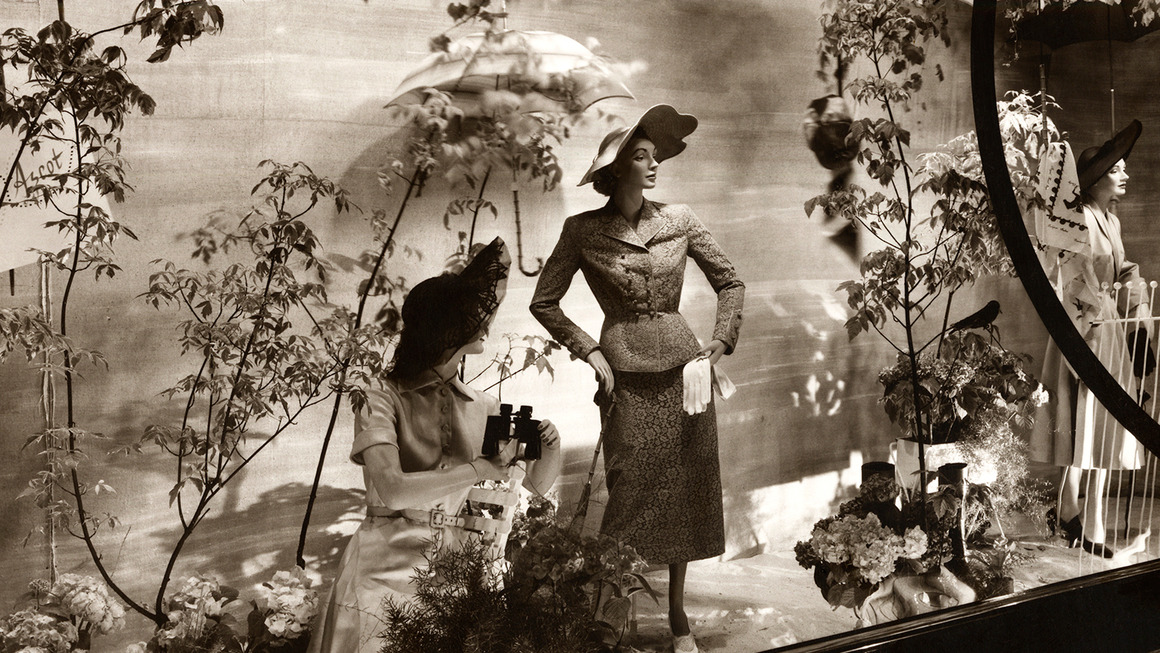 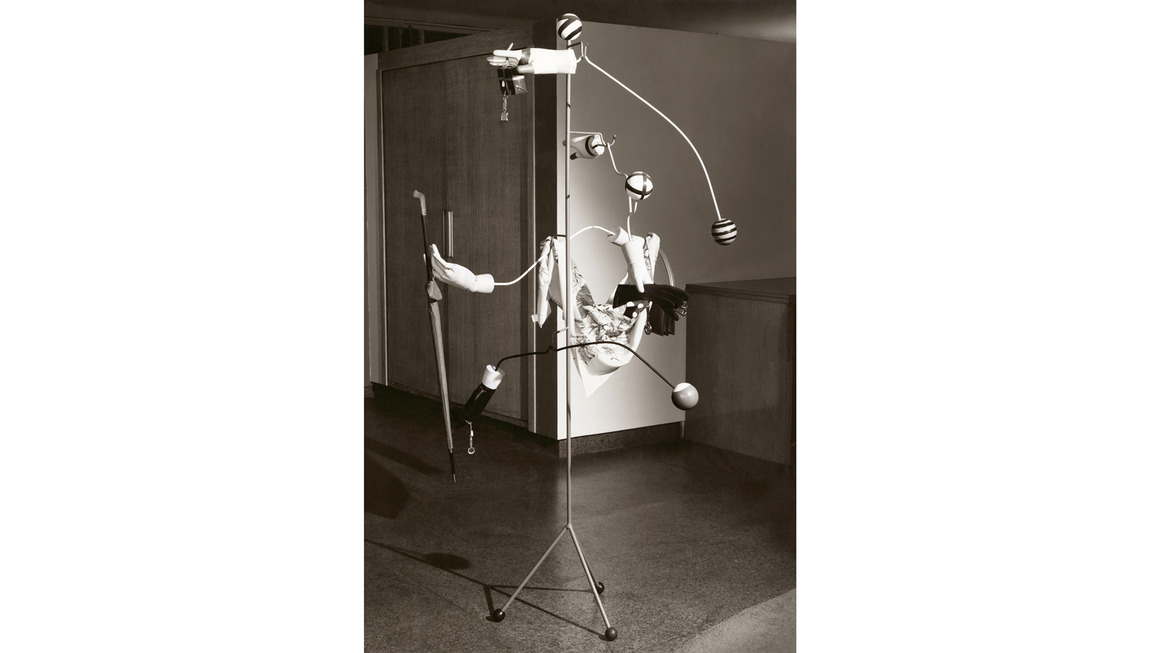 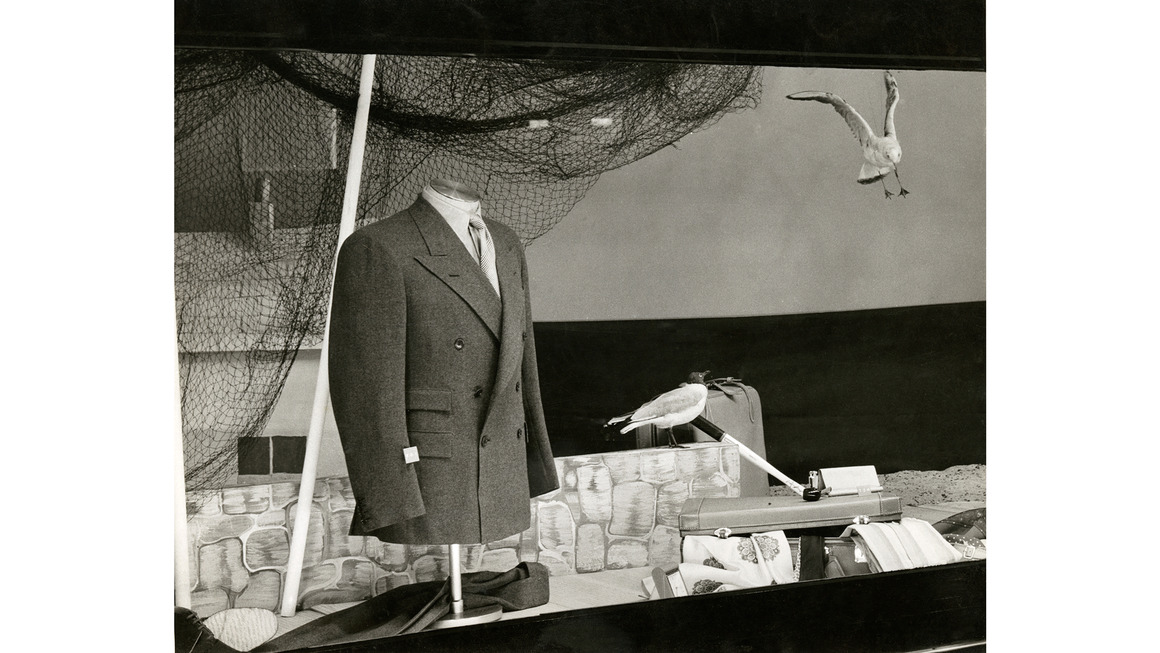 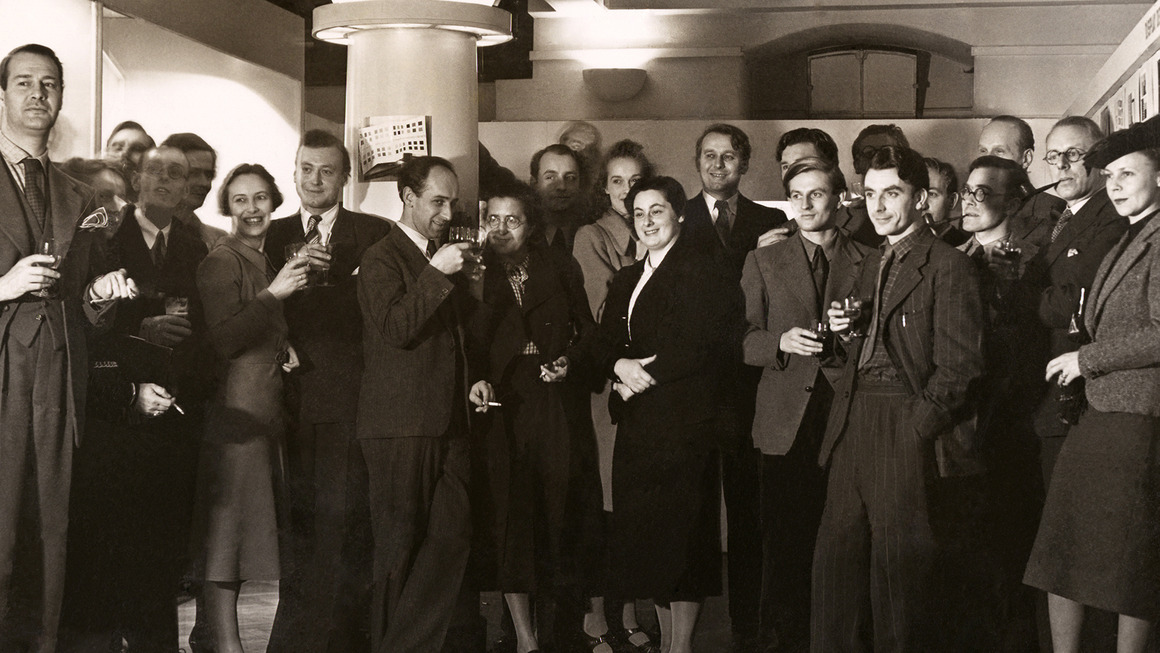 Imagine the scene: London, March 1955; rationing in Britain ended last year, but scarcity remains the national condition. A man, perhaps he’s wearing a heavy woolen overcoat, is walking along the south side of Piccadilly when a delightful tableau of domesticated surrealism grabs his attention. In the window of the clothing retailer Simpson there is a series of raincoats, invisibly suspended, but with the fabric positioned as if the coats are hurrying toward an important event. A large bunch of daffodils blooms from every collar. The sight of these flower men adds a spring to our protagonist’s step. Perhaps it even tempts him to buy some new outerwear.

This arrangement was the creation of the shop’s display manager Natasha Kroll, and while most Piccadilly habitués wouldn’t have known her name, they would almost certainly have recognized her work. Employed by the store since 1942 (six years after it first opened in 1936), she and her team changed the windows weekly, and her style—merchandise matched with everyday props all arranged in a simple yet playful manner—had become a well-known feature of the thoroughfare. Within the trade Kroll was a confirmed celebrity. According to Stores and Shops magazine, she had “a flair and a talent which at times may be said to border on genius.” “Her vision is fresh and penetrating and for all its application to sophisticated ends often has an almost naive quality, as rare among professional display men as it is welcome.” After Kroll left Simpson, Display magazine even pondered, “Can a displayman be too good?” “What happens,” it asked, “when the Krolls and Luckings depart [Eric Lucking was Kroll’s counterpart at Liberty]? Can a display manager interpret a store’s trading policy so brilliantly that he cannot be replaced?”

Born in Russia in 1914, Kroll and her family immigrated to Germany in the early 1920s. Kroll was educated in design at the Reimann-Schule in Berlin and then taught at the school until 1936, when she fled Nazi Germany along with her younger brother Alex Kroll. Arriving in London, Kroll became a teacher at the newly opened London branch of the Reimann and Alex, who later went on to work at the publisher Condé Nast, enrolled as a pupil. Kroll had strong links with European modernism, but, unlike fellow émigrés and occasional window-display designers László Moholy-Nagy and Serge Chermayeff, she also had sympathy for the Victoriana and folk art that were important ingredients of the postwar British aesthetic. “Her delight is to poke around junk shops where, for a song, she may pick up things such as the old wheelbarrow,” reported Stores and Shops. And the Evening Standard newspaper celebrated her ability to “bring a midsummer madness to the most mundane things and give idiotic things a new sanity.”

In the period that Kroll worked at the Simpson shop, windows were of paramount importance to British retailers. Color print was prohibitively expensive in the U.K. until the early 1960s, so, while advertising remained a black-and-white informative affair, displays of actual merchandise were the primary vehicle for seducing customers. In her book Window Display, published in 1954, Kroll advised her fellow displaymen to “Forget the tricks of the trade.” “Displays should not be labored,” she advised; rather they should suggest “some degree of improvisation,” although “great care and patience should have gone into producing this casual effect.” Alongside photographs of her own arrangements and those of her peers, Kroll included images of ordinary hardware stores, greengrocers, and fishmongers. Her dislike of overbearing professionalism was matched by her love for the quotidian mastery of her craft.

In 1956 Kroll was recruited to the BBC by the head of the design department Richard Levin. Perhaps she had come to his attention after a particularly striking display. If not the daffodil heads, then it could have been the hat held on a pole with spectacles floating a few inches below, or the quirky glove-and-ball tree, or the set of suits and hats that, although unworn, appear to be enjoying a day at the races. Kroll spent a decade at the BBC before leaving to work freelance in film, including several collaborations with the director Ken Russell. She enjoyed great success in her post-Simpson career and in 1966 was one of the very few women to be appointed a Royal Designer for Industry. An article in the Evening Standard that appeared on the eve of her move from Simpson to the BBC hinted at the force behind Kroll’s creative brilliance. “I pity the producer who has a passion for ‘floral arrangements,’” it read. “If it doesn’t suit Miss Kroll she’ll be more inclined to substitute a crock of grasses and weeds gathered by the roadside. And I bet he won’t have the nerve to move it.” 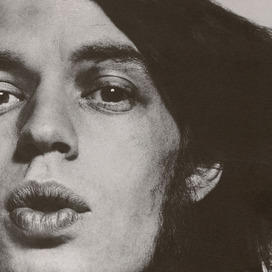 Goodbye Baby & Amen: A Saraband for the Sixties 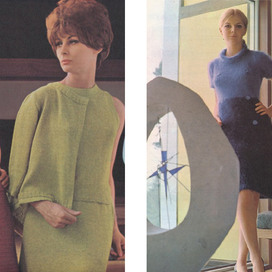