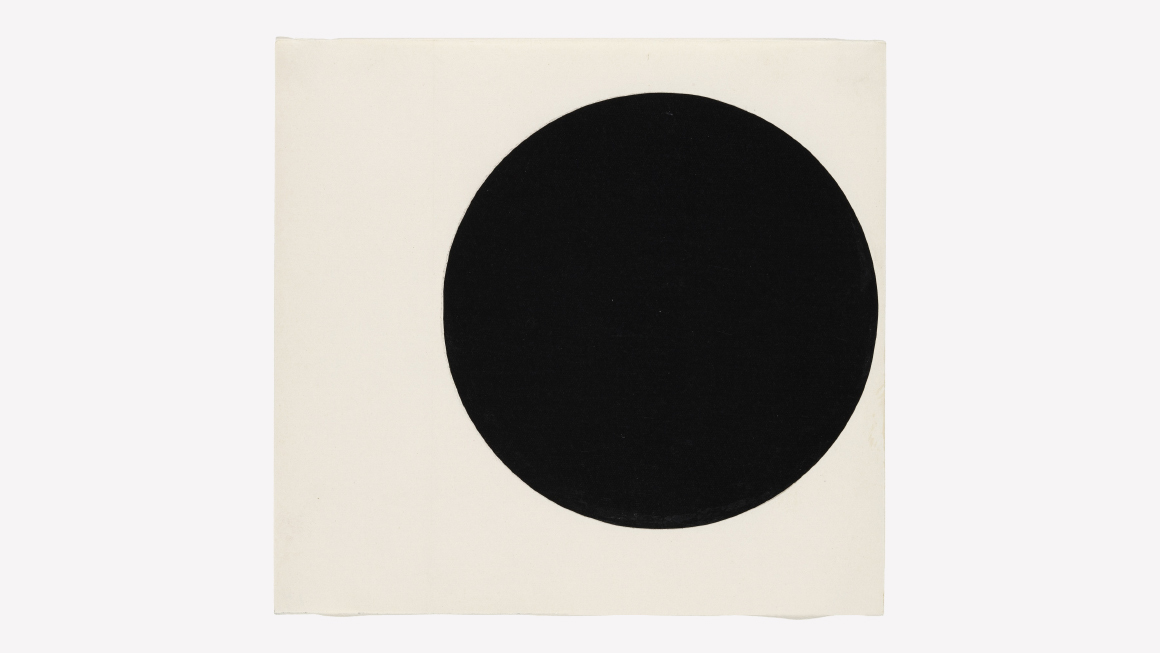 From the earliest dawn of human intelligence until the present day, the circle has been given a place in nearly every sphere of earthly endeavor. There are few sources that have inspired more ubiquity, more variety of interpretation. Nature offers many examples: the semicircular arc of a rainbow, the circularity of tree rings, the contours of celestial bodies, the Earth’s elliptical orbit around the sun, and the spherical structure of cells, certain plants, and other microscopic organisms. It is said that the purest circular form, mathematically speaking, is the concentric rings that ripple from a droplet of liquid on a still surface. As Ralph Waldo Emerson wrote, “The eye is the first circle; the horizon which it forms is the second; and throughout nature this primary figure is repeated without end. It is the highest emblem in the cipher of the world.”

The circle has in many ways formed the bedrock of human culture, moving across time periods, geographies, and genres into nearly every domain of knowledge. It has become a universal metaphor. Some of the earliest human settlements were circular in their planning and in their construction. Donald Judd’s photographs of vernacular architecture in Baja, Mexico, taken from 1965 to 1967, reveal a stepped circle embedded in the landscape and prefigure Earthworks artists’ interest in the artistic potential of ruins.

Artists have long confronted the circle to accord its form and symbolism with renewed appearances and meaning. Geometric concepts, including the circle, are evident in the disciplines of drawing, painting, and sculpture, and they occupy a multitude of “isms” — from Constructivism, Cubism, and Geometric Expressionism to the strategies of Minimalism.

But the machine age also gave rise to further investigations in both art and design. Mechanization produced wheels, traffic lights, manhole covers, buttons; in short, a world of circular-shaped objects. At the influential avant-garde and experimental Bauhaus school and think tank, Vasily Kandinsky introduced his geometry-based theory on the fundamentals of color, material, and form. Speaking to German art critic and historian Will Grohmann in 1930, Kandinsky had this to say: “The circle . . . is the synthesis of the greatest oppositions. [It] combines the concentric and the eccentric in a single form, and in equilibrium. Of the three primary forms [triangle, square, circle] it points most clearly to the fourth dimension.”

Kandinsky’s suggestion that the circle represents the spiritual realm has roots that reach further back in history. Looking to its symbolism, the circle implies notions of totality, eternity, wholeness, the infinite, timelessness, and God. As an architectural motif, the circle was particularly important to the design of churches to create a sense of harmony, balance, and logic. Because the circle is symmetric in any direction, it was viewed as a symbol of perfection and used to represent divinity. In Jungian psychology, the circle corresponds to the ultimate state of Oneness. Spatially, circles are the most efficient way to contain the greatest volume. An enclosed circle is omnidirectional, rather than having a specific side or reference point. What is circular is equivalent both to the circle and to the cycle. The circle also represents all cyclical movement, presupposing a circular conception of time that has come to dominate Western perception; the cyclical nature of holidays, worship, communal eating, and socializing are tied to the passing of time, which we mark in cycles of time intervals like days, months, and years.

The ubiquitous circle can be represented physically, it can be described mathematically, and it can be harnessed technologically. Such manifold interpretations of the circle suggest that its meaning lies in the eye (and mind) of its beholder.

Tiffany Lambert is a curator, editor, educator, and writer.

This story marks the occasion of Maharam’s circular installation at NeoCon 2017. On view June 12–14, 2017 in Chicago’s Merchandise Mart, the installation was created by the American industrial designer Leon Ransmeier in collaboration with the Maharam Design Studio. 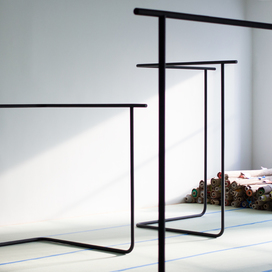